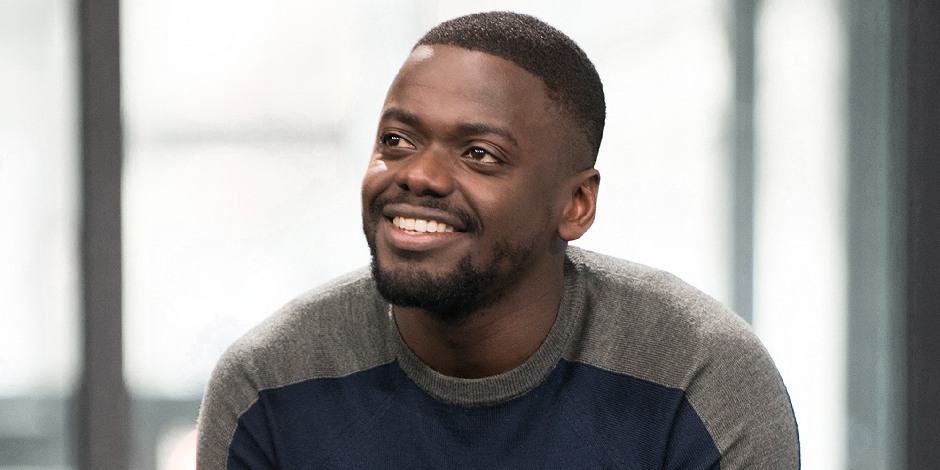 Daniel Kaluuya is an English actor who is famous for the portrayal of the role of Chris Washington in the 2017 American horror movie ‘Get Out,’ where he starred Allison Williams and Lil Rey Howery. This role earned him widescale recognition in the entertainment industry and the audience and was also nominated by the Academy Awards in the Best Actor award category.

Another one of his most notable roles came in the year 2011 spy comedy action movie, ‘Johnny English Reborn,’ where he starred alongside Rowan Sebastian Atkinson with the role of Agent Colin Tucker. He has also appeared in the American superhero movie ‘Black Panther’ where he played the role of W’Kabi alongside the late actor Chadwick Boseman.

Moreover, he is also known for the recurring role of Michael ‘Tealeaf’ Fry in the 2009 British psychological horror-thriller black comedy mystery television series, ‘Psychoville.’ In addition to this, he is a recipient of numerous awards and accolades, including the Screen Actors Guild award and the National Board of Review award.

You might also want to check out Raza Jaffrey

Kaluuya’s full name is Daniel Joseph Kaluuya. He was born on 24 February 1989 in London, England, to his mother, Damalie Namusoke, and his father, Stephen Kaluuya. His mother mostly raised him alongside his elder sister in Kentish Town in Northwest London. His father lived in Uganda and could not regularly visit his family due to visa regulations in the United Kingdom.

Besides this, he is currently 31 years old with the zodiac sign of Pisces. Daniel holds an English nationality and descends from Ugandan ancestry.

Information regarding his religious views and ideology is not available online, but since he studied in a Roman Catholic institute, it is assumed that he is a Christia.

Daniel Kaluuya’s height is 5 feet and 9 inches (1.76m/176cms), and his weight is around 75kgs (165lbs). He has a slim body figure with a pair of dark brown colored eyes and black colored hair.

How Daniel Kaluuya started His Career?

Daniel Kaluuya gave his debut performance in the year 2006 when he played the role of Reece in the first television play broadcast, ‘Shoot the Messenger,’ followed by the role of young Cass Pennant in the British crime drama movie ‘Cass.’

He gave his debut performance on television in 2007 when he played the role of the school bully in the British drama series, ‘The Whistleblowers’ and the role of Dean in the television series, ‘Comedy: Shuffle’ both for an episode each.

In the year 2010, he played the role of Mo in the British thriller drama movie, ‘Chatroom’ and the role of the thief in the Brixton set drama short movie, ‘Baby’ followed by the role of Agent Colin Tucker in the 2011 spy comedy action movie, ‘Johnny English Reborn.’

Similarly, he played Juka Ogadowa in the British thriller action movie ‘Welcome to the Punch’ and the role of Black Death in the superhero comedy movie ‘Kick-Ass 2’. Moreover, he has also made an appearance as Reggie Wayne in the 2015 American action thriller movie ‘Sicario.’

He appeared in the role of W’Kabi in the 2018 American superhero movie ‘Black Panther’ alongside Kevin Fiege and Angela Bassett. Further, he played the role of Chris Washington in the 2017 American horror movie ‘Get Out.’

Furthermore, he has also appeared with the role of Jatemme Manning in the 2018 heist thriller movie ‘Widows’, with the role of Slim in the 2019 American romantic road crime drama movie, ‘Queen and Slim’ alongside Kevin Bigley and Eva Green and with the voice role of the Ghost of Christmas Present in the 2020 British Christmas drama dance movie, ‘A Christmas Carol.’

His most recent work came in the year 2021 when he played the role of Fred Hampton in the 2021 American biographical drama movie ‘Judas and the Black Messiah.’

You might also want to check out Garrett Hedlund

Furthermore, his most recent work came in the year 2018 when he lent his voice for the role of Bluebell in the adventure fantasy drama ‘Watership Down.’

What is the Relationship status of Daniel?

Besides this, Daniel Kaluuya is a die-hard supporter of the professional football club, Arsenal Football Club, opposite its rival club, Tottenham Hotspur Football Club.

What kinds of Awards and Nominations has Daniel Achieved?

Similarly, he won two Black Reel awards and one NAACP Image Award for his work in the same movie in 2018. He also won the British Academy Film Award for the Rising Star in the year 2018.

In addition to this, he has also been awarded the Screen Actors Guild Award for the Outstanding Performance by a Cast in a Motion Picture in the year 2019 for his work in ‘Black Panther.’

You might also want to check out Riz Ahmed

As of the year 2020, Daniel Kaluuya has an approximate net worth of $2 million.