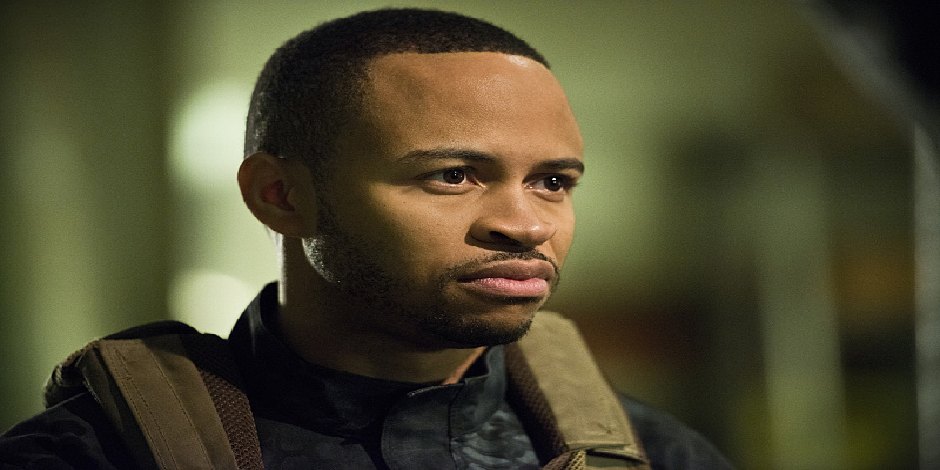 Eugene Byrd is an American actor who is well-known for playing the role of Dr. Clark Edison in the American crime procedural comedy-drama television series Bones.’

Moreover, he is also popular for playing the voice actor behind Zander Freemaker in the 3D CGI animated television series ‘Lego Star Wars: The Freemaker Adventures,’ where he appeared for a total of 31 episodes. Besides this, he is a recipient of a Method Fest award and a Young Artist award.

You might also want to check out Stephanie Beatriz

Eugene Byrd was born on 28 August 1975 in Philadelphia, Pennsylvania, the United States, to parents whose information was not public by the actor. Likewise, his family details are also not available online as the actor likes to keep his life details private to himself.

Besides this, he is currently 45 years old with the zodiac sign of Virgo. Byrd holds an American nationality and belongs to the African-American ethnicity. He is a Christian and practices Christianity as his religion.

Eugene Byrd studied in the Crefeld School and then completed his schooling at the Greene Street Friends School. However, information regarding his further studies is not available.

How Eugene started his career?

Eugene Byrd gave his debut performance in the entertainment industry in 1986 when he played the role of Arthur in the American drama movie ‘My Little Girl’ followed by the role of Johnny ‘The Kid’ Pickett in the 1995 American Western movie ‘Dead Man’.

Eugene gave his debut performance on television in the year 1988 when he played the role of Brad for an episode of the American syndicated horror anthology series, ‘Monsters’ followed by the role of Timmy Powers in the 1989 American crime drama series, ‘True Blue’ alongside Josh Lucas and Eva Green.

Byrd appeared in movies like the American legal crime drama movie ‘Sleepers’ and the movie ‘Twisted’ both in the year 1996 and the 1999 American comedy movie, ‘Whiteboyz’.

In the year 2002, he played the role of Doug in the romantic survival drama movie ‘Survival Island’ and the role of Wink in the American drama movie ‘8 Mile’ and in the year 2004, he appeared in movies like the cyberpunk dystopian horror mystery movie, ‘Paranoia: 1.0’ and the American adventure horror movie, ‘Anacondas: The Hunt for the Blood Orchid.’

Furthermore, he has also appeared with the role of Eddie in the 2017 English language drama movie ‘Kings’ and the role of Matty in the 2018 movie ‘A Million Little Pieces’.

Eugene Byrd’s most recent work came in the year 2020 when he played the role of Wayland Pines in the American comedy-drama movie ‘Definition Please’ and when he lent his voice for the role of Ron Trouble in the American animated direct to a video superhero movie, ‘Superman: Man of Tomorrow.’

He has also appeared in television movies like the 1998 American movie ‘Went to Coney Island on a Mission from God… Be Back by Five’ and the 2000 American television movie, ‘Enslavement: The True Story of Fanny Kemble.’

You might also want to check out Will Forte

Eugene Byrd is currently single, according to the information available online. It is, however, assumed that the 45 years old actor had not been married yet, nor does he father any children.

He was involved in an arrest that took place on 1 January 2011 and was charged for the suspicion of domestic assault by the Glendale Police Department in California.

Eugene Byrd’s height is 5 feet and 7 inches (1.70m/170cms). He has an average-shaped body figure with a pair of brown-colored eyes and black-colored hair.

You might also want to check out Tara Strong

What kinds of Awards and Nominations has Eugene Achieved?

Eugene was awarded the Young Artist Award for the Best Young Actor Starring in a Cable Special for his work in ‘Perfect Harmony’ in 1992. Moreover, he has also won the 2006 Method Fest award for the Breakout Acting award for his role in the movie ‘Confess.’

As of 2020, Eugene Byrd has an estimated net worth of anywhere around $1 million to $5 million.