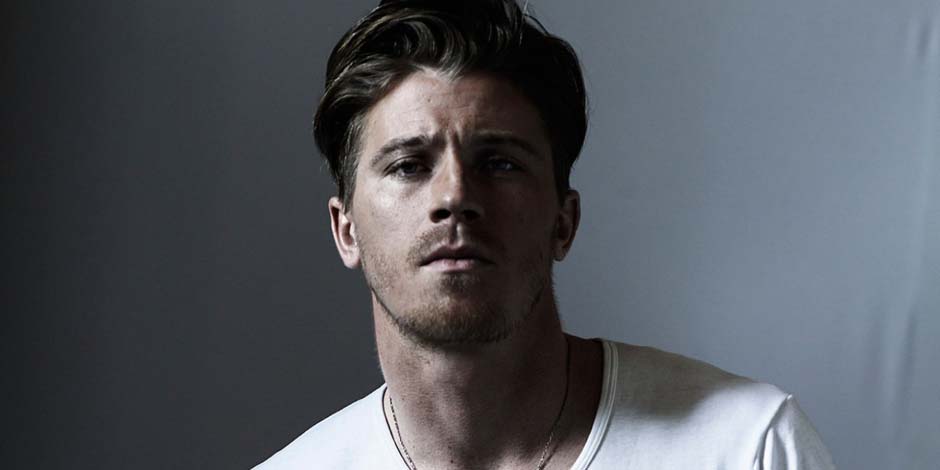 When in Arizona, Hedlund used to save his waiter’s tips to pay for lessons with acting coach Jean Fowler. Hedlund lent his voice for the 2006 video game Eragon for the character of Murtagh. Hedlund is named as the 8th Sexiest Men by Glamour Magazine in 2011 He was born on the same date as Paz de la Huerta who is an American Actress. 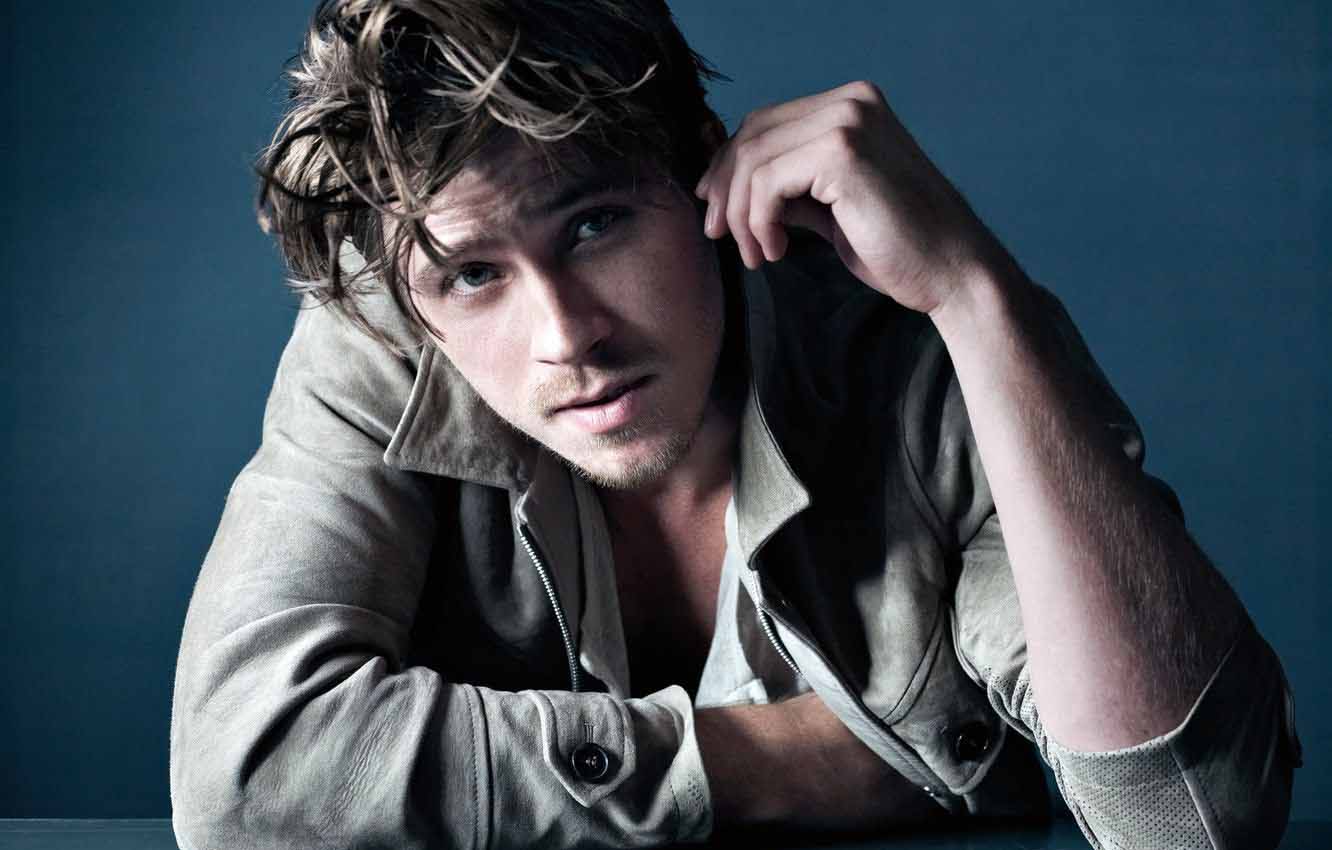 Garrett Hedlund is an American actor, model, and singer born in Roseau, Minnesota, to Kristine Anne (Yanish) and Robert Martin Hedlund. Besides that, he has two older siblings – a brother Nathaniel, and a sister Amanda. This versatile actor was raised on a remote beef cattle farm near the small town of Wannaska, Minnesota. His life was soon going to take a turn as when in tenth grade, he shifted to Arizona to live with his mother.

It was here where he dreamt big and took a step forward towards his acting career. Garrett Hedlund joined acting classes under the watchful guidance of his coach Jean Fowler. This paved his path towards a lucrative acting career, where he modeled for L. L. Bean and Teen Magazine. By the time he was eighteen, he had established himself as a model and shifted to Los Angeles to seek a career in acting. His real breakthrough came in the year 2004 where he was a part of notable films include Troy, Four Brothers, Tron: Legacy, On the Road, and Unbroken.

After years of dedication and hard work, Garrett Hedlund has emerged as a successful artist. He has been consistent in his performances and has ruled the screen with his sheer talent and charm. Besides acting and modeling, Hedlund is also a gifted singer and has contributed his vocals to numerous singles. He bagged the 2011 ‘Actor of the Year ‘Young Hollywood Award. Hedlund is followed and admired by millions for his beautiful green eyes, charming personality, and style.

Hedlund is a multitalented skilled guitarist and violinist. Garrett Hedlund is muchly assisted by his co-star and friend British actor and musician Jeremy Irons. He happens to be his personal instructor in the development of alternative violin techniques. Hedlund was in a healthy relationship with his On the Road co-star Kirsten Dunst from 2012 to 2016. They were briefly engaged but broke up after more than four years in the relationship. 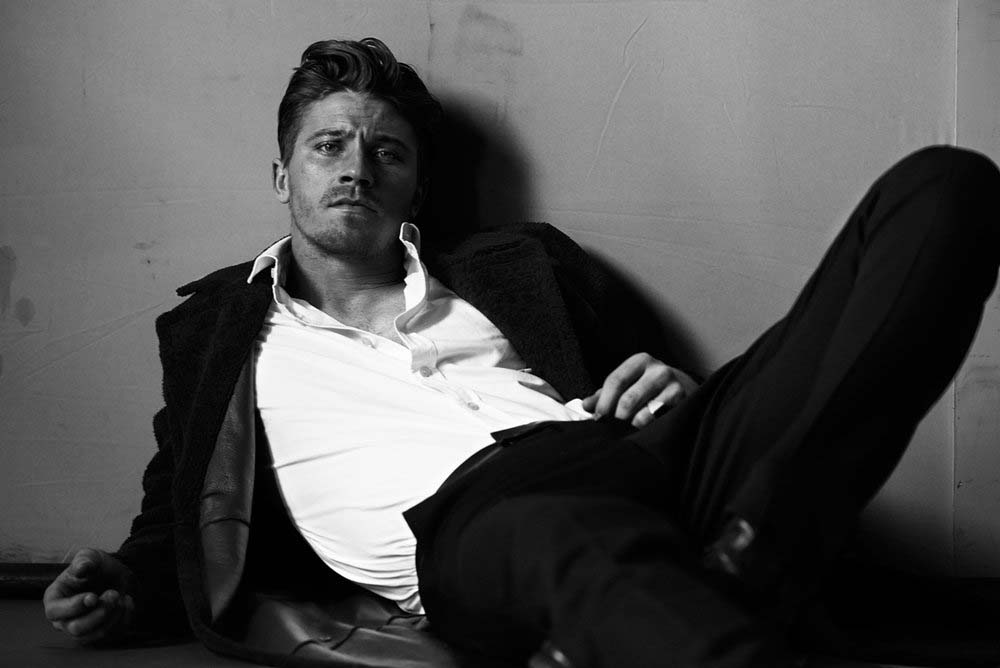 Garrett Hedlund started his career in the film industry with the mythological epic war drama Troy alongside Brad Pitt. The movie actually gave him recognition as a crime thriller four Brothers directed by John Singleton. For which he was nominated for the Black Reel Awards. Year after years he kept on appearing in interesting movies for which he bagged prestigious awards. He won the Maui Film Festival Rising Star Award, and Young Hollywood Actor of the Year (2011).

He was again nominated for the Saturn Award in a Best Supporting Actor category (2011) and was also worked in the drama film Country Strong. The movie Mojave in which he played an artist, premiered at the Tribeca Film Festival in April 2015 he received mixed reviews from critics.

His biggest release was a multi-starer movie Long Halftime Walk in the year 2016 which is a war drama movie directed by Ang Lee, co-starring Joe Alwyn, Kristen Stewart, Vin Diesel, Steve Martin, and Chris Tucker. In his entire movie career, Garrett Hedlund has never seen a dramatic dip in his acting graph. He has kept coming back strongly with his performances and a versatile progressive artist.

Besides acting Garett Hedlund is a prolific singer too. To his credit he has recorded many songs for the film including Chances Are, Silver Wings, Hard Out Here, Timing Is Everything. In the movie Give in To Me he has performed a duet with Leighton Meester. He continues his passion for singing, and his melodious numbers are followed by millions around the world.

Garrett Hedlund tried his acting flair on small screens such as the television also. He made his maiden television debut in the American television drama series Friday Night Light and performed in the second season of an MTV tv show When I Was 17 as himself. This interesting T.V. show had popular celebrities and discussed their lives when they were 17. 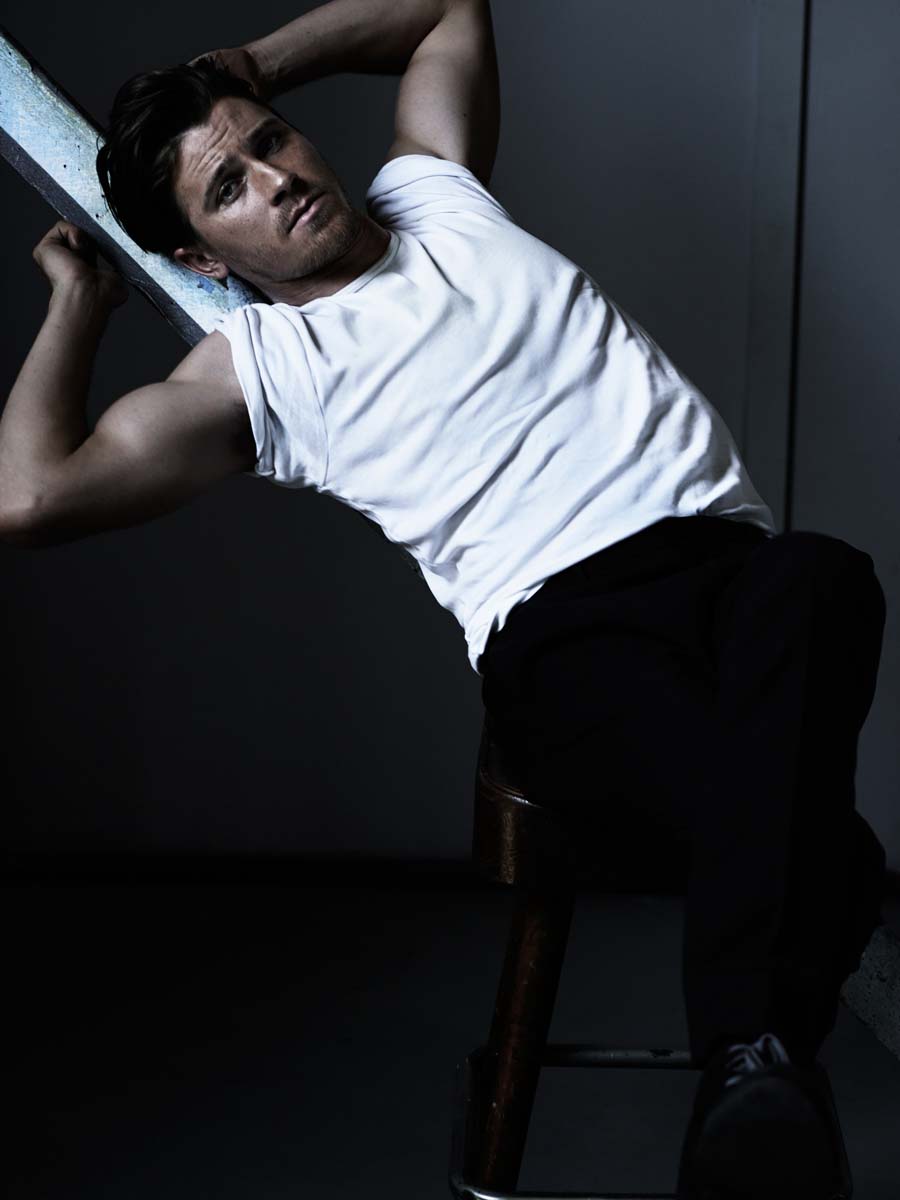 His primary source of income is derived solely from his acting career and entertainment endorsements whose considered net worth as of 2021 are around $8 million.