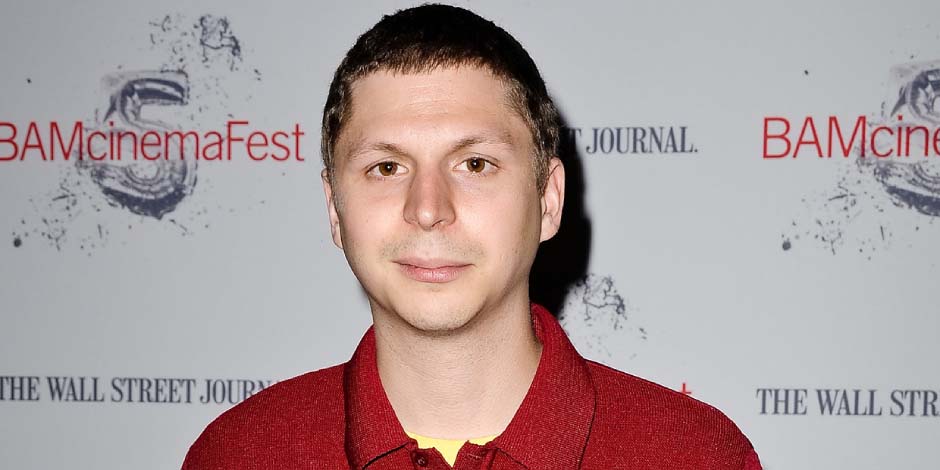 Michael Cera is a Canadian actor, a comedian, a producer, a singer, and a songwriter who is well-recognized for playing the role of George Michael Bluth in the American television sitcom, ‘Arrested Development’. Another one of his most notable roles is the role of Evan in the 2007 American coming of age teen comedy movie, ‘Superbad’. 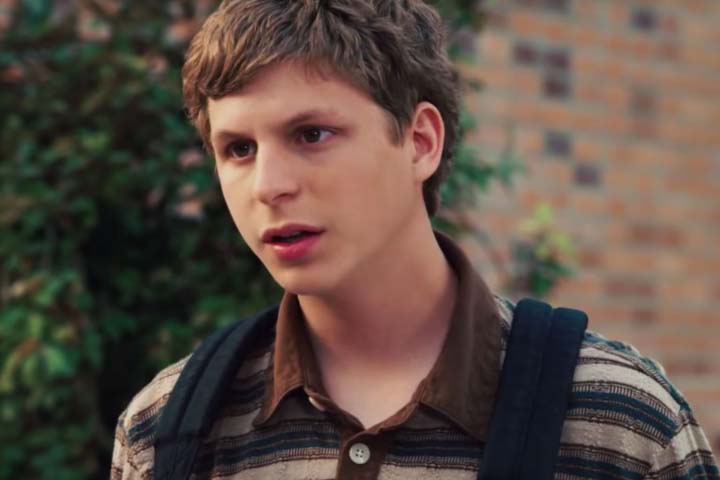 You might also want to check out Amber Tamblyn

Michael Cera’s full name is Michael Austin Cera. He was born on 7 June 1988 in Brampton, Ontario, Canada to his mother, Linda Cockman who used to work for the American print and digital document product seller company, Xerox, and to his father, Luigi Cera who was a technician for Xerox. He was born and raised alongside an elder sister whose name is Jordan Cera and a younger sister whose name is Molly Cera in Ontario, Canada. Besides this, he is currently 32 years old with the zodiac sign of Gemini.

Michael Cera holds an American as well as a Canadian nationality and descends from Sicilian and Italian ancestry through his father’s side and English, Irish, Scottish and Dutch ancestry through his mother’s side. He is an atheist and does not believe in any religion. Besides this, he stands at a height of 5 feet and 9 inches (1.75m/175cms) tall and weighs around 65kgs (143lbs). Moreover, he has a slim body figure with a pair of light brown colored eyes and light brown colored hair.

Michael Cera studied in the Conestoga Public School and then the Robert H. Lagerquist Senior Public School before studying at the Heart Lake Secondary School, a public secondary school located in Brampton, Ontario where he studied till class nine. He completed his studies through online education later.

Michael Cera is currently in a relationship with Nadine since the year 2014. It was rumored that the two of them secretly got married in the year 2018 as they were spotted wearing rings and have accepted as a wife to his long girlfriend Nadine. 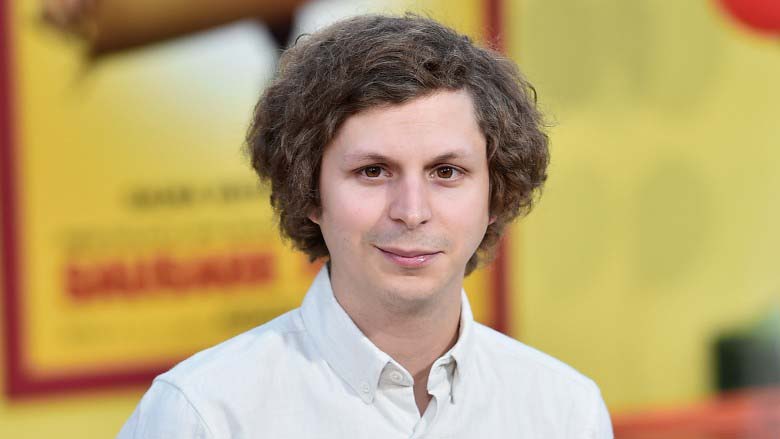 You might also want to check out Emile Hirsch

Michael Cera gave his debut performance in the year 2000 when he played the role of Gordy Hersch Junior in the American science fiction thriller drama movie, ‘Frequency’, the role of America Hoffman in the American biographical movie, ‘Steal This Movie!’ and the role of Young Zac in the movie, ‘Ultimate G’s: Zac’s Flying Dream’.

‘Hits’ in the year 2014 and ‘Entertainment’, ‘That Dog’ and ‘A Very Murray Christmas’ in the year 2015. Furthermore, he has also lent his voice for the roles of Barry and Richard ‘Dick’ Grayson and Robin in the 2016 adult computer-animated comedy movie, ‘Sausage Party’ and the 2017 short movie, ‘Cooking with Alfred’.

Michael Cera gave his debut performance on television in the year 1999 when he played a small role of a skateboarder for an episode of the Canadian mystery drama series, ‘Twice in a Lifetime’ followed by the main role of Larrabe Hicks for 44 episodes of the British / Australian / Canadian live action-comedy television show, ‘I was a Sixth Grade Alien!’ from the year 1999 to the year 2001. 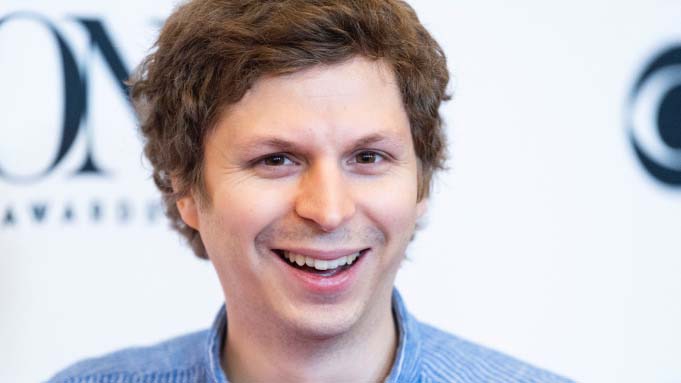 You might also want to check out Chiwetel Ejiofor

As of the year 2020, Michael Cera has an approximate net worth of $20 million.