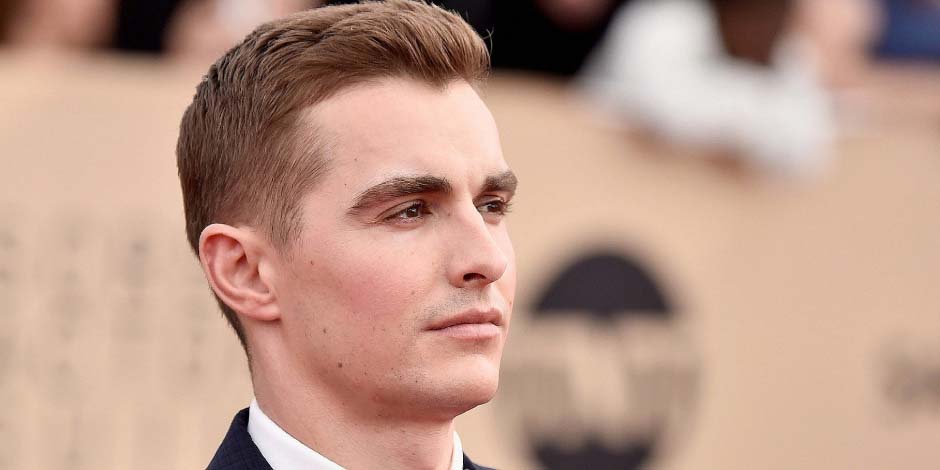 Who is Dave Franco? 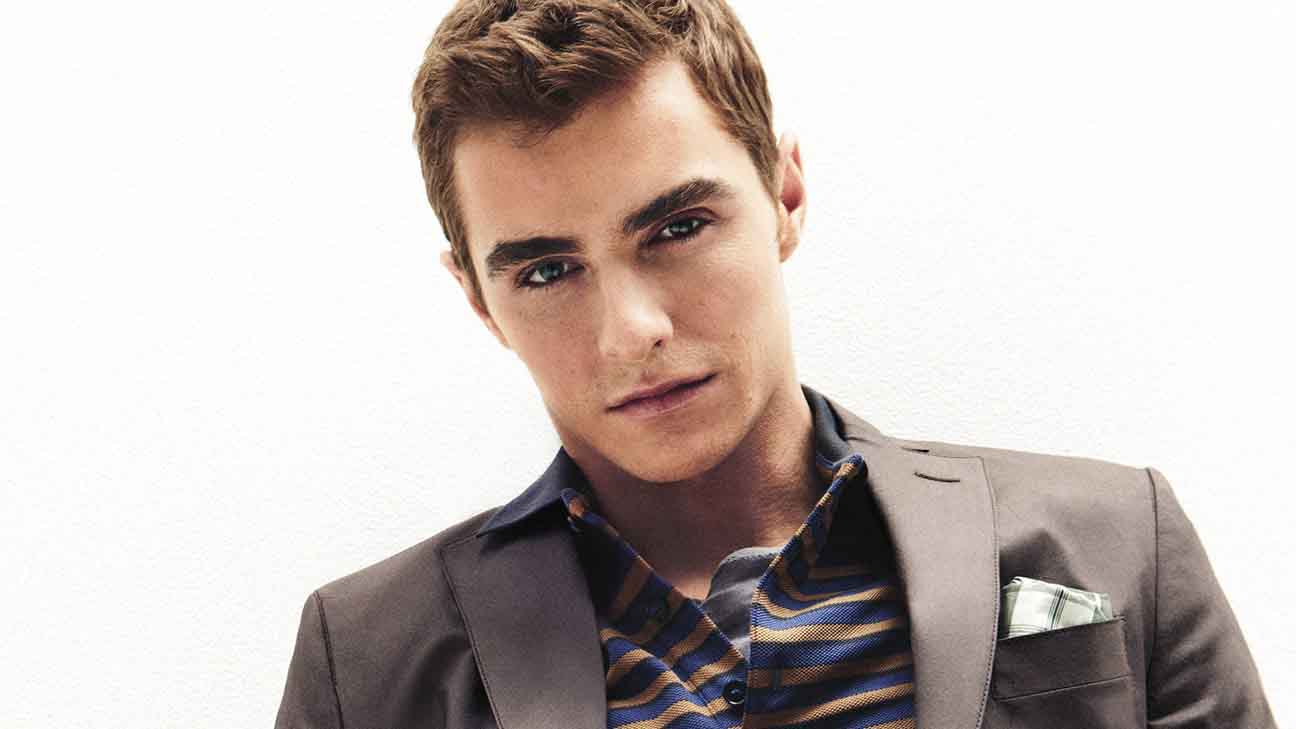 Dave Franco’s full name is David John Franco. He was born on 12 June 1985 in Palo Alto, California to his mother, Betsey Lou Verne who is a poet, an author, and an editor, and to his father, Douglas Eugene Franco who ran the Silicon Valley business. He was born and raised alongside two elder brothers whose names are Tom Franco, an American actor, and Dave Franco, an American actor, filmmaker, comedian, painter, and a writer in California. Besides this, he is currently 35 years old with the zodiac sign of Gemini.

Dave Franco holds an American nationality and descends from Portuguese, Madeiran, and Swedish ancestry from his father’s side and descends from Ashkenazi Jewish ancestry from his mother’s side. He is Jewish and practices Judaism as his religion. Besides this, he stands at a height of 5 feet and 7 inches (1.70m/170cms) tall and weighs around 68kgs (150lbs). Moreover, he has an athletic body figure with a pair of light brown colored eyes and dark brown colored hair.

Dave Franco studied at the University of Southern California, a private research university located in Los Angeles, California. He was initially interested in being a high school teacher teaching creative writing but changed his mind when he was introduced into the world of acting by his brother, James Franco’s manager. 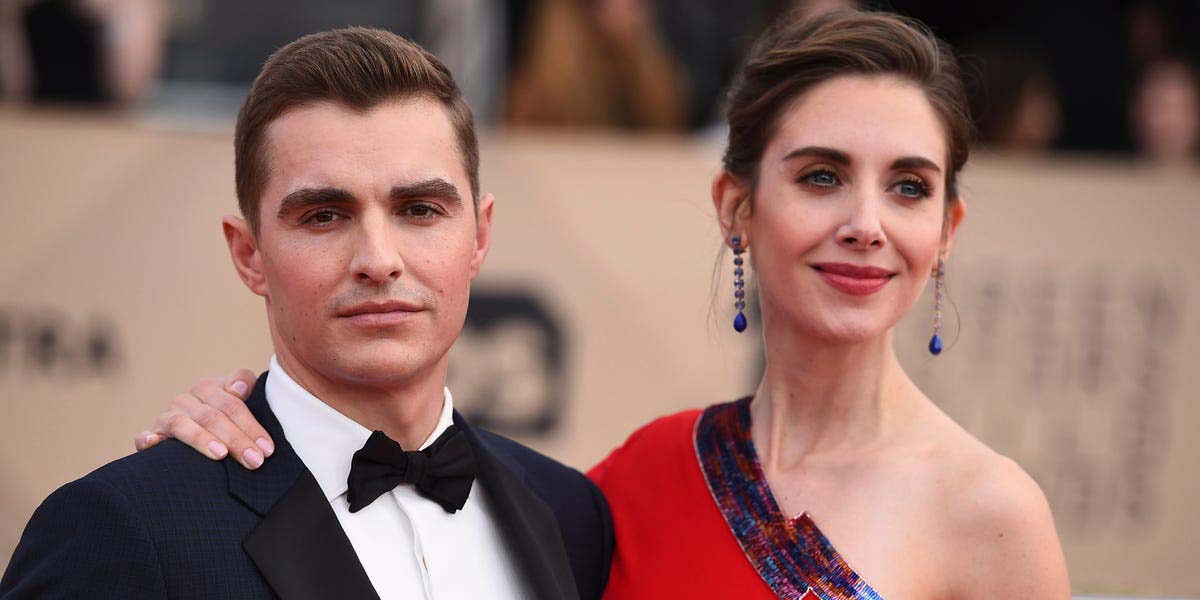 Dave Franco is married to Alison Brie, an actress. The two of them met back in the year 2012 and dated for three years before getting engaged in the year 2015. The couple tied knots in the year 2017 in a private ceremony. He has not had any children to date.

Dave Franco is active on Facebook. His official page (@DaveFranco85) has over 2 million followers with well over 1.3 million likes. It is rumored that he deleted his Instagram account and as of now, he does have a lot of fan-made accounts dedicated to him but he does not have an official Instagram or Twitter account.

Dave Franco gave his debut performance in the year 2006 when he played the role of A.J. in the short movie, ‘Frat Bros’. Following this role, he went on to play the role of Greg the soccer player in the 2007 American coming of age teen comedy movie, ‘Superbad’ with Michael Cera, Joe Lo Truglio, and Emma Stone, the role of Sam in the 2007 American romantic comedy-drama movie, ‘After Sex’, a small role in the 2008 American biographical movie, ‘Milk’ and the role of Mark in the 2009 American horror movie, ‘The Shortcut’. The same year, he debuted as an executive producer and also starred as Michael in the 2009 movie, ‘A Fuchsia Elephant’. 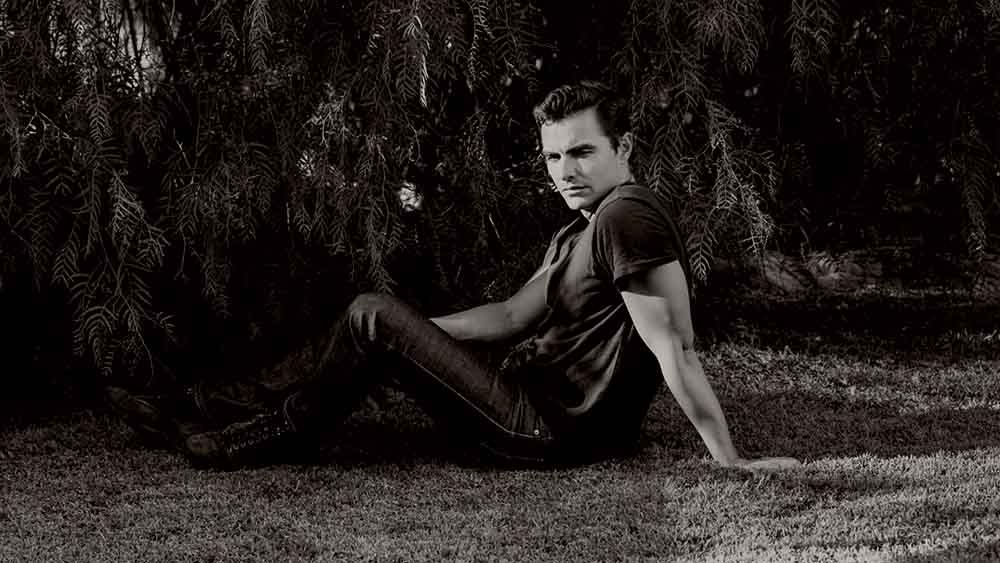 He has also had recurring roles in series like ‘Do Not Disturb’ and ‘Greek’ in the year 2008, ‘Privileged’, ‘Scrubs’, ‘Young Justice’, ‘Other Space’ and ‘Easy’ in between the years 2009 and 2019. Moreover, he is also said to star as Ed Poole and Xavier in the upcoming series, ‘The Now’ and ‘The Afterparty’ respectively.

As of the year 2020, Dave Franco has an approximate net worth of $10 million.