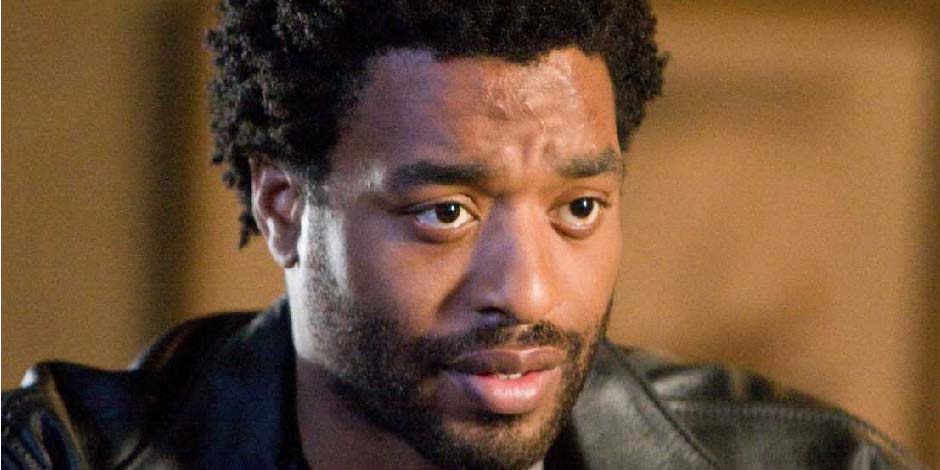 Who is Chiwetel Ejiofor?

Chiwetel Ejiofor is an English-Nigerian actor, director, and producer who has started working in this field as he was interested in acting from childhood days. Firstly, he worked in the theatres and then played in films and series. This actor is popular for his film role in ‘Four Brothers’ where he played Victor Sweet. Likewise, he is also known for his television role in ‘Tsunami: The Aftermath’ where he played Ian Carter.

Chiwetel has also received various nominations and awards for his amazing acting roles. Apart from acting, he also supports various programs with a social cause. 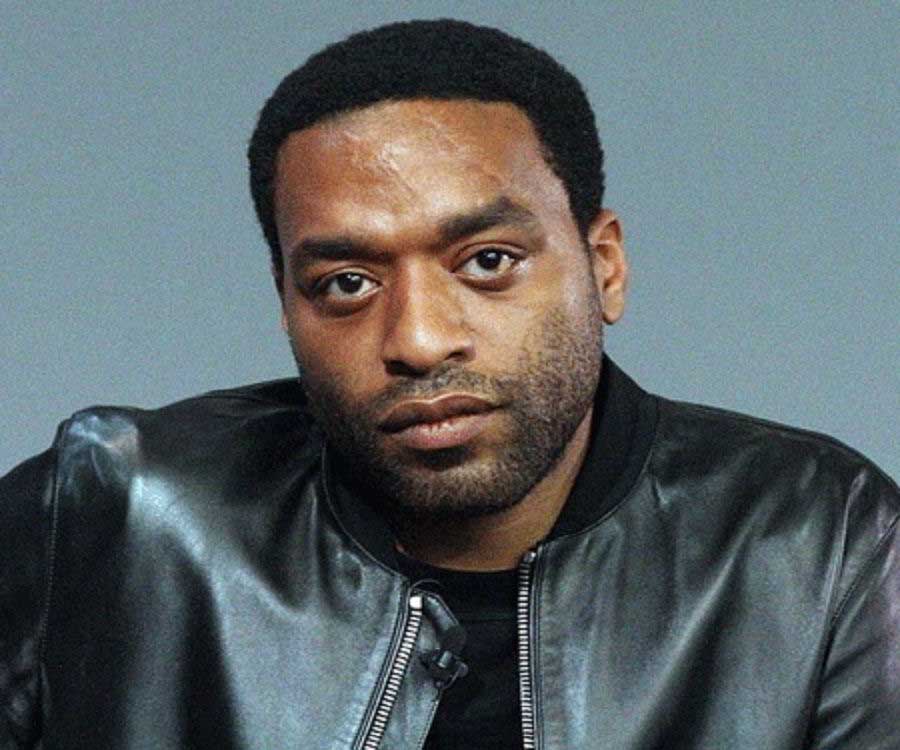 Chiwetel Ejiofor’s real name is Chiwetel Umeadi Ejiofor. He was born on July 10, 1977, in Forest Gate, London, England to parents Arinze Ejiofor and Obiajulu Ejiofor. His father worked as a doctor and his mother worked as a pharmacist. Chiwetel Ejiofor’s father died when he was 11 years old in an accident. This accident also involved him which is why he also got injured. As a sign of this accident, he has a scar on his forehead. He also has a younger sister named Zain Asher who worked in CNN International as a news anchor. Moreover, he is currently 43 years belonging to a Cancer zodiac sign.

Chiwetel Ejiofor holds British nationality. His ethnicity is Black who descended from Igbo descent. Besides this, he stands at a height of 5 feet and 10 inches (1.78m/178cm) tall and weighs around 78 kg (172lbs). Additionally, he has an average body type. Ejiofor has a pair of dark brown colored eyes and black colored hair.

Talking about his education, he studied at Dulwich College. Moreover, he also enrolled at National Youth Theatre to take acting classes. He also attended the London Academy of Music and Dramatic Art who left this academy as he was offered a film role. 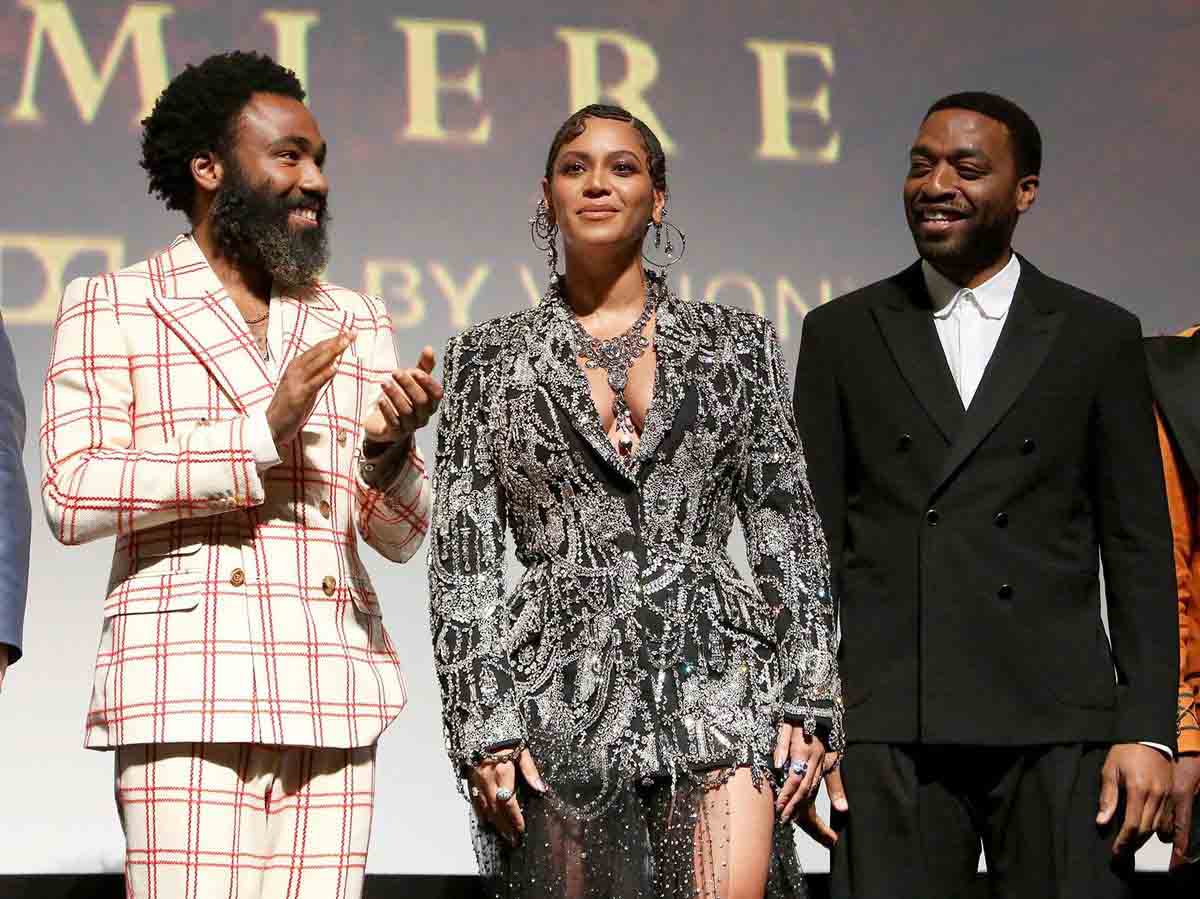 Chiwetel Ejiofor is not available on any social media platforms.

Likewise, he also appeared in the American superhero movie, ‘Doctor Strange’ where he played the role of Karl Mordo. Moreover, he has also lent his voice for the roles of Gnome Watson in the 2018 3D computer-animated romantic mystery comedy movie, ‘Sherlock Gnomes’ and of Scar in the 2019 American musical drama movie, ‘The Lion King’. His most recent work came in the year 2020 when he played the role of Copley in the American superhero movie, ‘The Old Guard’. 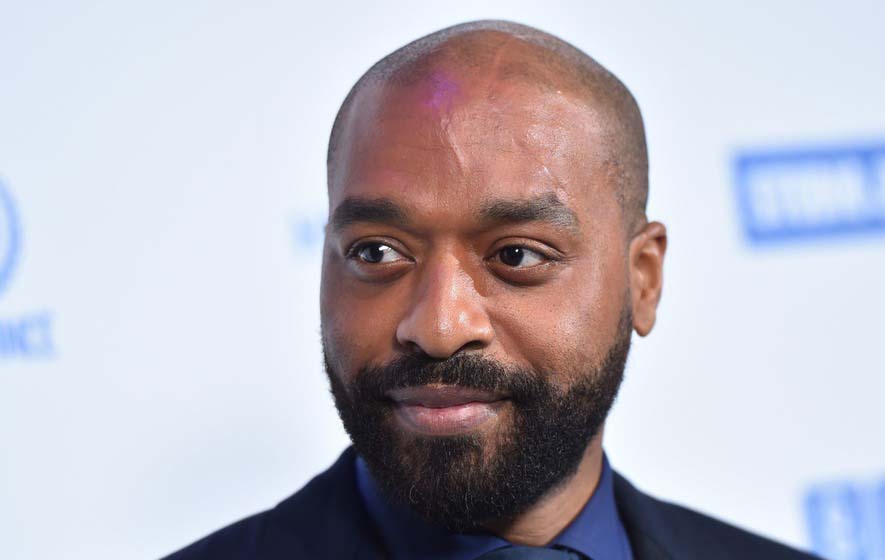 Moreover, he has also appeared for recurring roles in series like ‘The Shadow Line’ in the year 2011 and ‘Dancing on the Edge’ in the year 2013. His most recent work came in the year 2019 when he played the role of the narrator for 4 episodes of the series, ‘Earth from Space’.

Chiwetel Ejiofor is the recipient of various awards. He has won the British Academy Film Awards and the Black Reel Awards in 2014 for his film role in ‘12 Years a Slave.’ Likewise, he also won the Alliance of Women Film Journalists Award for the same film. Ejiofor also received awards like the Chicago Film Critics Association Awards, Critics’ Circle Theatre Awards, Florida Film Critics Circle, and many more.

As of the year 2021, Chiwetel Ejiofor has an approximate net worth is $12 million.