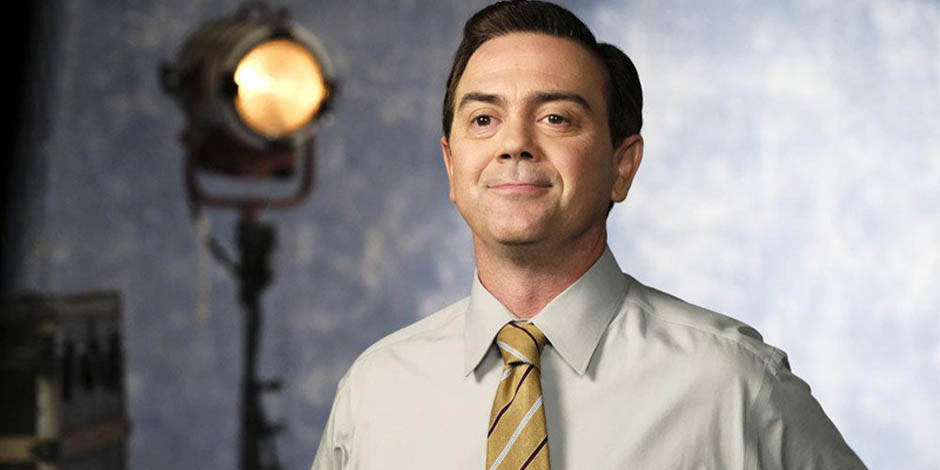 The man who took a step in from acting to writer and later being a producer is Joe Lo Truglio. He is considered to be one of the best comedians. His humorous speeches, hyper-realistic acting, and his way of adjusting to any character are mind-blowing. Joe Lo Truglio is well known for his role as Charles Boyle on the sitcom Brooklyn Nine-Nine by Fox/NBC. He is mostly known for all his funny characters, such as Superbad, Wet Hot American Summer, etc.

Joe was born as Joseph Lo Truglio on 2nd December 1970 in Queens, Ozone Park, in New York. His parents are from Italy and Ireland. Born in Ozone Park, he was raised in Margate, Florida; he completed his high school at Coconut Creek High School there. His family moved to Florida when he was still a kid. Being interested in acting line from childhood, he joined the school’s sketch comedy group at New York University. He met most of his future’s castmates from The State in the University. 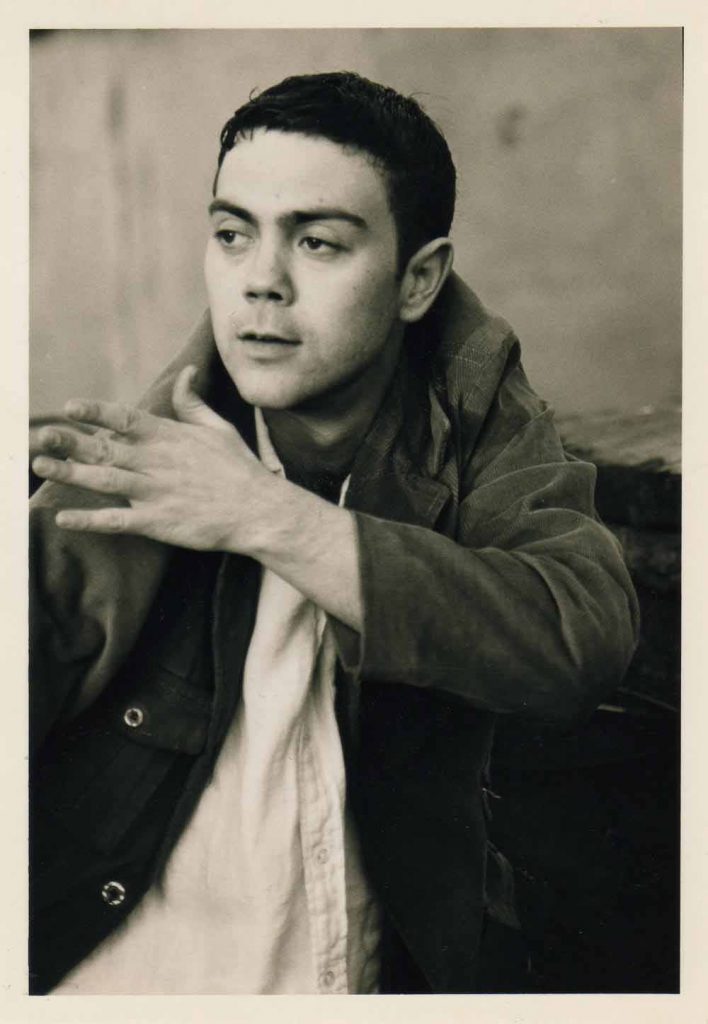 In the American Comedy series, The State, Joe Lo Truglio made his appearances since 1994. It was quite a hit then, and he wrote some of the skits as well. After the show ended in 1995, he played small roles in other movies and shows such as Third Watch, Viva Variety, Law & Order. He played an incredible role as a camp counselor in the comedy movie Wet Hot American Summer by David Wain in 2001. That movie was one of his successful films where his acting skills are amusing. He did voice acting, or we can say cameo on Stella shorts, a group of short movies by group Stella.

He can give his voice to many video games with his incredible voice and making it match with different characters. One of his well-famed voice was of Vincenzo Cilli in GTA: Liberty City Stories. He even lends his voice to the video game The Warriors. In 2005 he also appeared in the show Stella by Comedy Central. He had his cameo in the movies The Baxter, written by Showalter. Joe has had a cameo on other comedy series, including Reno 911! And also the movie Reno 911!: Miami in 2007.

Along with increasing demand, Joe Lo Truglio also played in many advertisements and commercials for television, consisting of Crispy Pop, Gateway Computers, and funny and famous Jack Link’s Beef Jerky. Joseph portrayed the funny driver’s character in one of the hit comedy movies globally, Superbad with Michael Cera, Dave Franco, and Emma Stone by Judd Apatow. He debuted in other films playing roles of supporting characters such as Pineapple Express, which was quite famous too, Role Models, Paul, and I Love You, Man. As time passed, he was considered with great potential, so he got more invites from podcasts and series.

As in 2008, Joe Lo Truglio appeared in the series The Line. He also showed himself in podcasts like Superego, Never Not Funny, and Comedy Bang Bang. 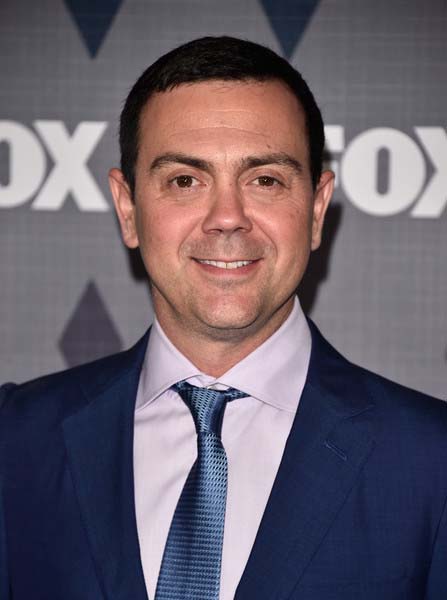 Joe Lo Truglio played a role in a sitcom by Fox named Sons of Tucson in 2010. His role was recurring, but the sitcom was short. He also played in Party Down by Starz. Right after the sitcom Sons of Tucson ended, he played a role in another short comedy series, Free Agents, by NBC in 2011. As the voice of Freddy in the American sitcom American dad, he appeared in one of the episodes.

As of 2013, Fox asked him to play the role of Charles Boyle in comedy series Brooklyn Nine-Nine. The character of a serious, divorced funny man, Charles, has portrayed the character so well everyone has praised him, and audiences love the character too much. His earnest, funny talks make the character one piece in the show, and being an old guy, obsessed with best friend things makes it more humorous. The show is doing best currently is known as one of the funniest shows on the planet.

Although Joe Lo Truglio didn’t get famous during his early career, his profile now is pretty renowned, and we can say it all because of his performance in Brooklyn Nine-Nine. He made the show enjoyable.

Joe is an American man who is 49 years old from writing but is still a charming little man with a height of 5 feet 6 inches. He weighs 67 kilograms. His body doesn’t look so fit, but Joe is healthy himself. Talking about his looks, he has a big wonderful smile that gives him charming and funny faces. He has dark brown hair and eyes.

Being busy with his career, he never had time to date with anyone, but he met Beth Dover, a gorgeous actress. They fell in love instantly and were engaged in 2013. As the relationship was stable and healthy, they got married next year on 19th April 2014. Family and close friends only attended the ceremony. They also shared the same screen in an episode of show Brooklyn Nine-Nine and even in the film Wet Hot American Summer: First Day of Camp. They have a son Eli, and he was born in 2016.

Joe Lo Truglio is the manager of a Talent Management Company named Andy Corren Management. The company is located in California, US.

According to celebrity net worth, he has an estimated net worth of $5 million.