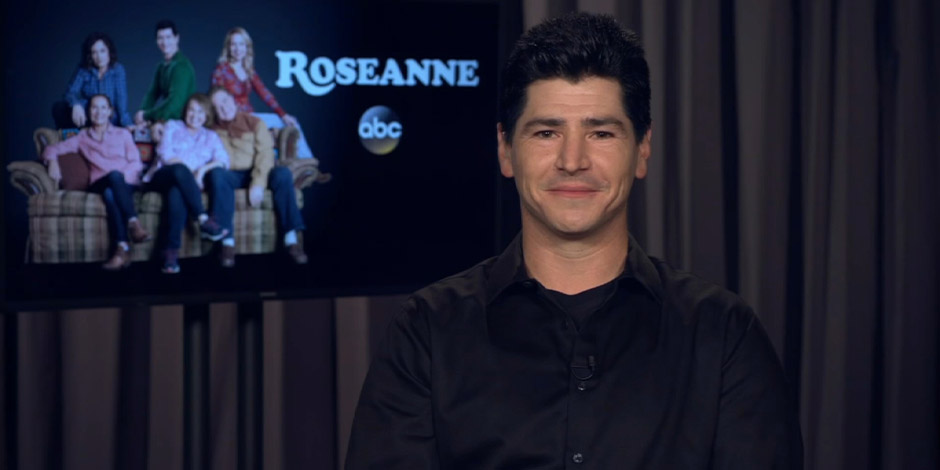 Michael Aron Fishman, famously known as Michael Fishman, is an American actor, writer, baseball player, and coach. He is famous for his work in the long-running series Roseanne and its spin-off show, The Conners. He is also a decorated actor with accolades and nominations. Apart from acting, he also played baseball for different Japanese and Mexican teams.

Michael Fishman was born on October 22, 1981, to Nelson Fishman and Darlene Fishman. He was born in Long Beach, Los Angeles County, California. He was the middle child in the family. He has one older sister named Robyn Fishman, and his younger brother is named Matthew Fishman. His father, Nelson, was a jeweler and his mother, Darlene, was a nurse and college professor. They were an upper-middle-class family. From a young age, Michael was interested in the film industry and loved acting.

Michael completed his high school at ‘Los Alamitos High School.’ After completing high school, he joined the ‘Orange County School of the Arts,’ joining its Musical and Technical Theater department keeping the thought of becoming an actor. But as he was acting, he became fed up with it and started focusing on baseball, which he played well. He also played with Mexican and Japanese teams. After that, he became a baseball coach for high-school kids. But after a long gap from acting, he came back to acting in the 2010s. 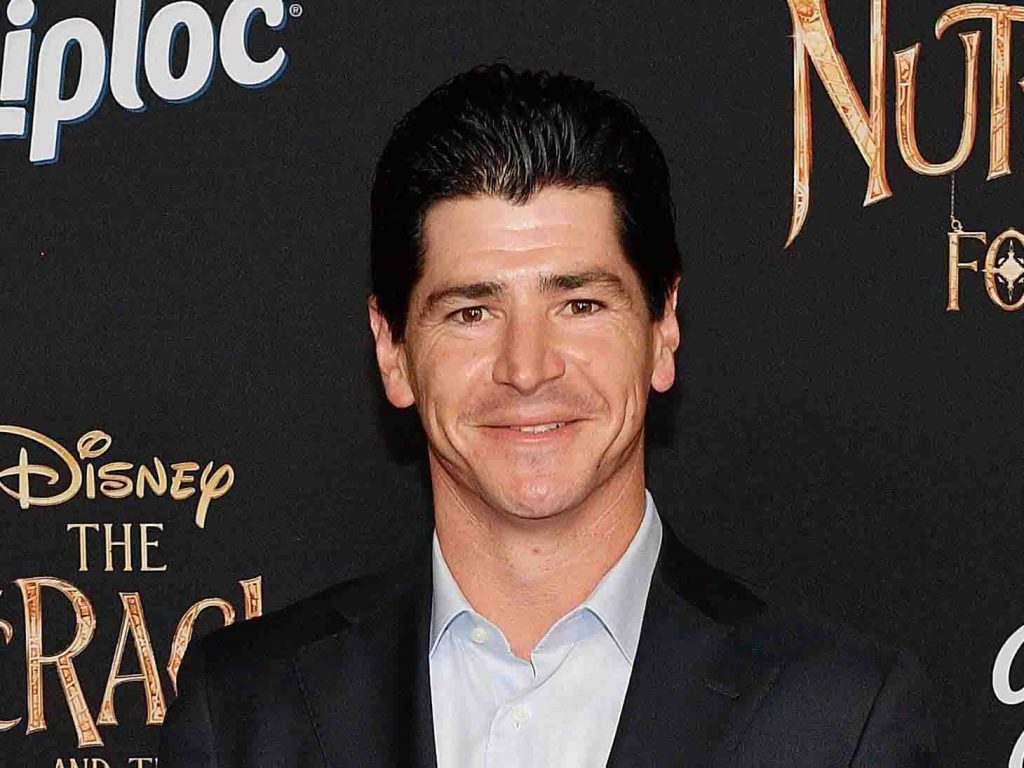 You might also want to check out Lili Reinhart

Michael has an athletic body and a fair complexion. He has black hair and brown eyes color. His sun sign is Libra. In June 2020, Michael was about to adopt Larry from foster care, but Larry died due to a drug overdose. Michael Fishman is currently residing in Studio City, Los Angeles, California, United States.

At the start, Michael Fishman was not acting but accompanied his sister, trying to succeed in the theater. Later, in an audition, Michael impressed actress and comedian ‘Roseanne Barr’ with a simple joke. He was given the role of ‘D.J. Conner’ in the comedy TV series ‘Roseanne’ by the forceful suggestion of ‘Roseanne Barr.’ He worked on the series from age 6 to 15, from 1988 to 1997, and later in 2018. Michael was cast in a total of 218 episodes of the TV series. Michael was nominated for ‘Young Artist Awards’ for category ‘Best actor under nine years age’ in 1989 and 1991.

In 1995, Michael Fishman won his first award for ‘Best Performance by a young actor in TV comedy series’ by ‘Young Artist Awards’ for the same series. Fishman appeared in some episodes of ‘The Jackie Thomas Show,’ ‘Hey Arnold!’, ‘Seinfeld,’ ‘Hitz’ and ‘Walker, Texas Rangers’ from 1992 to 1999. Fishman’s first feature film was in the 1997 film ‘Little Bigfoot 2: The Journey Home’. He portrayed ‘Mike Holliday’ in the film. In 1999, Michael was featured in the talk show host by ‘Roseanne Barr,’ ‘The Roseanne Show.’ He appeared in 38 episodes of the show.

In 2001, Michael Fishman appeared in the science-fiction drama film ‘A.I. Artificial Intelligence’. After that film, he was not involved in any TV shows or movies for nearly a decade. Michael played baseball for Japanese and Mexican Teams during that time and even coached baseball teams. In 2007, Michael was nominated by ‘Emmy Awards’ for ‘Outstanding Production Design / Art Direction’ for ‘Sports Science.’ A year later, he won a TV land award for ‘Roseanne’ for category ‘Innovator Award.’ 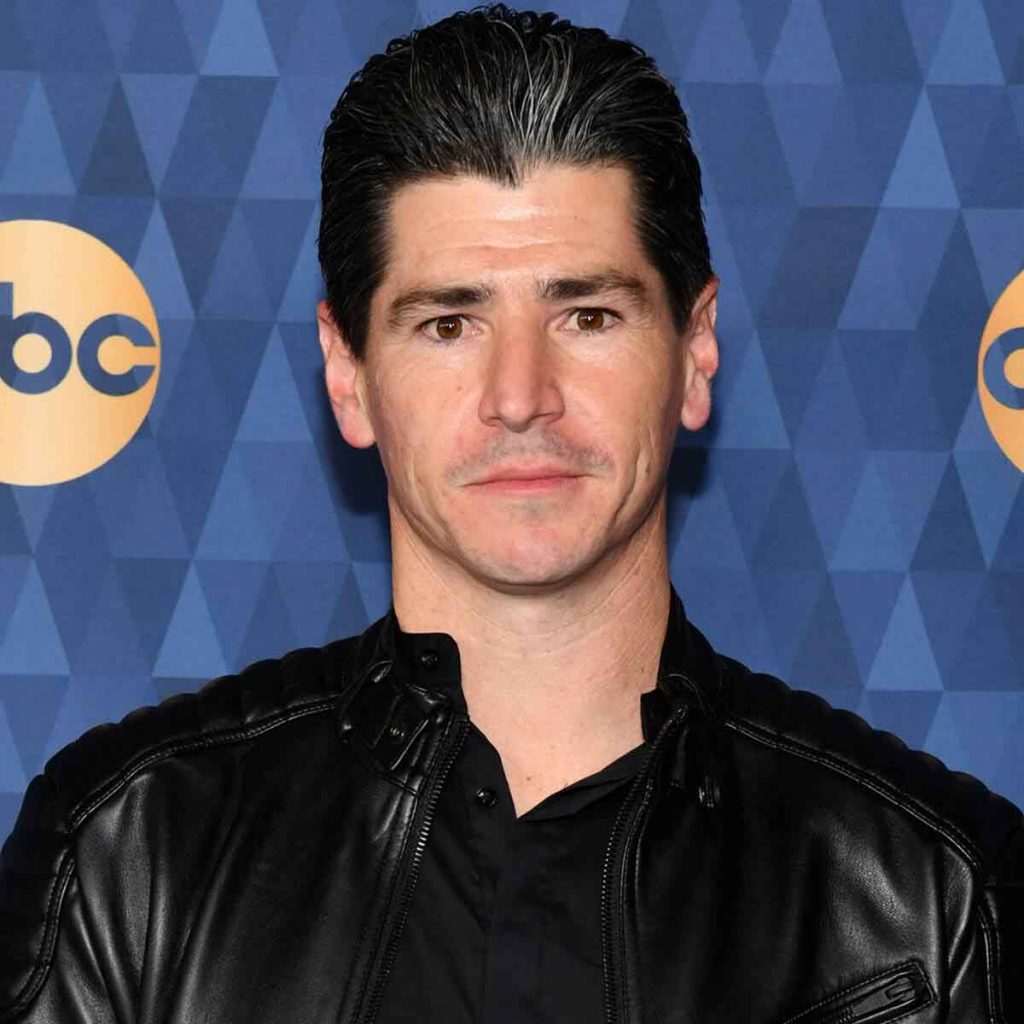 You might also want to check out Josh Hartnett

In 2011, Michael Fishman appeared in ‘Roseanne’s Nuts’ after a long interval in his acting profession. In 2016, Fishman was cast in the sports comedy-drama film ‘Undrafted’ portraying the role of ‘Antonelli.’ In 2018, Michael was listed as the cast of TV series ‘The Conners’, which is the spinoff of the series ‘Roseanne.’ He has appeared in 27 episodes of the series till now, and the show is still in production. On 2020, October 5th, Michael announced that he would be directing the 7th episode of the show’s current season. The episode will be aired as the Halloween Special.

Michael Fishman was married to Jennifer Briner on October 22, 1999, at the early age of 18. The couple has two children together. But their relationship did not go well and they were separated by June 16, 2017. On April 22, 2019, Jennifer Briner officially filed for divorce, and they finally got divorced. Although Michael has chosen acting again, he still plays baseball and offers baseball and softball training to underprivileged youth at ‘Major League’ stadiums. 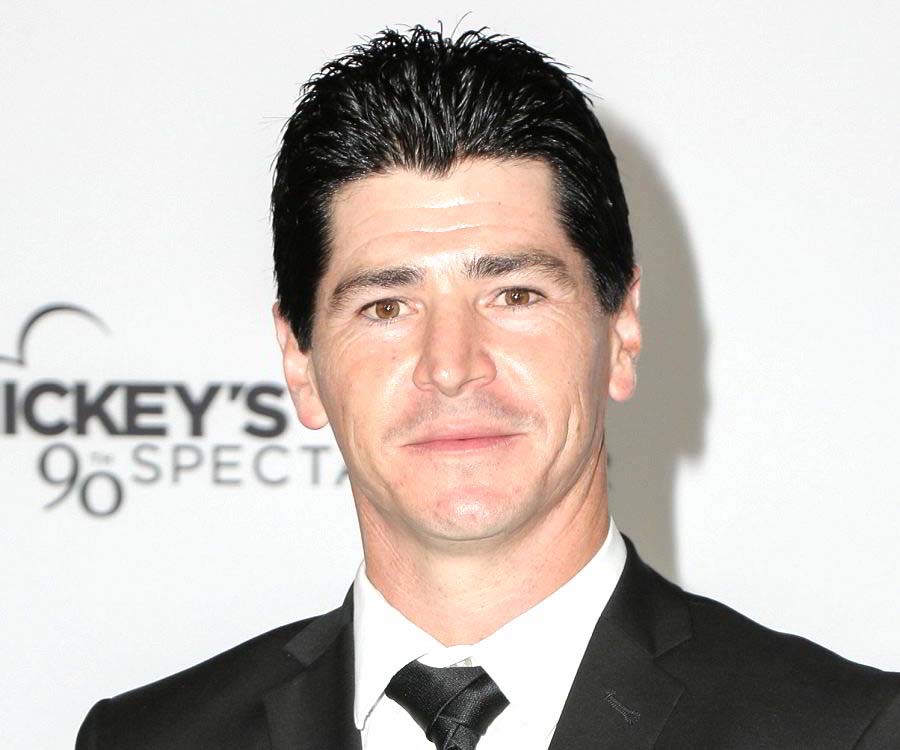 You might also want to check out Jordan Claire Robbins

Michael Fishman is a successful TV series actor and has worked for a long time. Apart from acting, he is also a voice-over artist. His net worth is estimated to be $8 million.