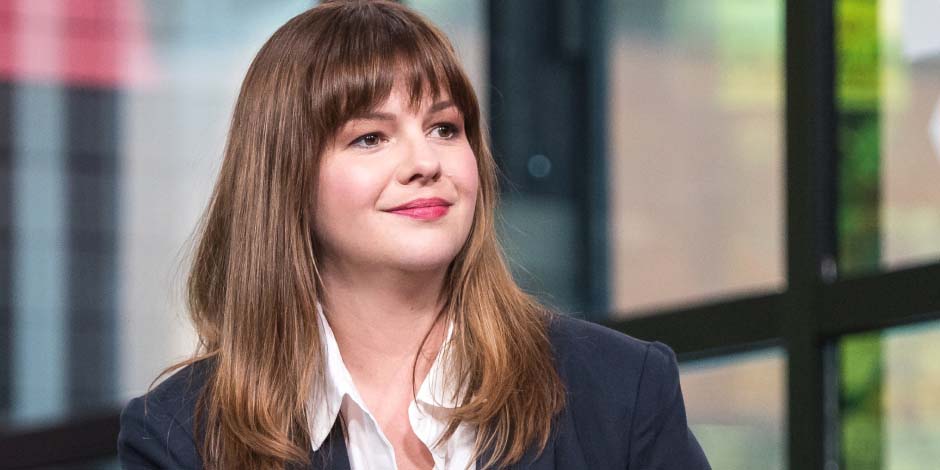 Amber Tamblyn is an American actress, writer, and director who rose to prominence with the role of Emily Quartermaine in the American daytime soap opera, ‘General Hospital’. She is also popular for the portrayal of Joan Girardi in the American fantasy family drama television series, ‘Joan of Arcadia’. For this role, she was nominated for the Primetime Emmy Awards as well as the Golden Globe awards.

Another one of her notable roles came in the year 2013 to the year 2015 when she played the role of Jenny in the American television sitcom, ‘Two and a Half Men’. Besides this, Amber Tamblyn can also be seen starring in the music video of David Cross and ‘Weird Al’ Yankovic’s ‘Eat It (We’re All in This Together)’ in the year 2020. 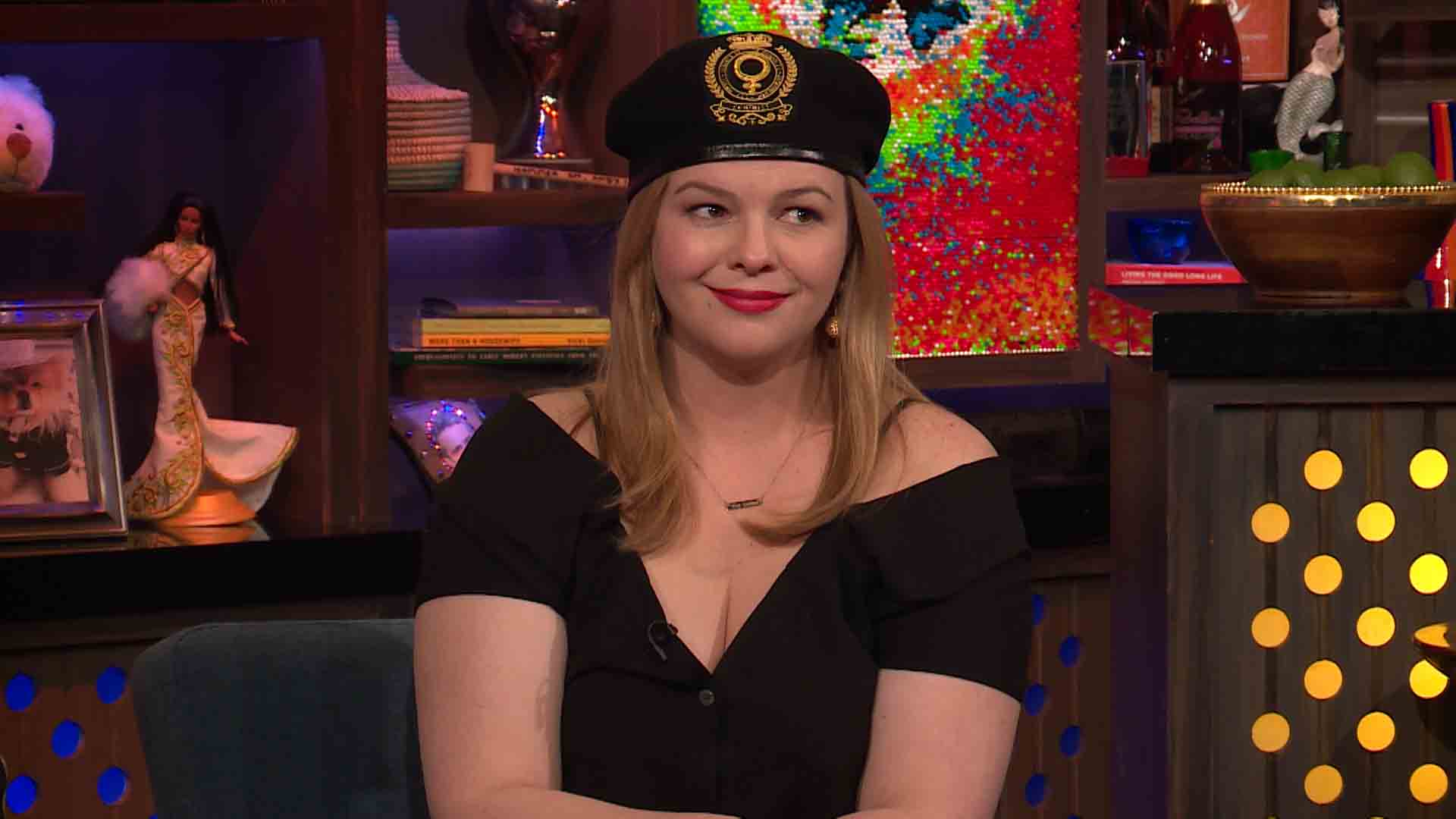 Amber Tamblyn’s full name is Amber Rose Tamblyn. She was born on 14 May 1983 to her mother, Bonnie Murray who worked as a singer, a teacher, and an artist, and to her father, Russ Irving Tamblyn who is an American actor and dancer. She was born and raised alongside her sister, China Tamblyn.

The idea for pursuing acting as her career came when she was ten years old and was acting in a school play playing the role of Pippi Longstocking. Her performance was observed by her father’s agent who then encouraged her to pursue a career in acting. Besides this, she is currently 37 years old with the zodiac sign of Taurus.

Amber Tamblyn holds an American nationality and descends from Scottish, English, Scots-Irish, and Northern Irish ancestry. She believes in God but does not believe in the idea of being divided in terms of religion. Besides this, she stands at a height of 5 feet and 7 inches (1.70m/170cms) tall and weighs around 64kgs (141lbs). Moreover, she has an hourglass-shaped body figure with a body measurement of 35-28-36 inches respectively. In addition to this, she has a pair of dark brown colored eyes with light brown colored hair.

Who is Tamblyn married to?

Amber Tamblyn is married to American stand-up comedian, actor, director and writer, David Cross since the year 2011. The couple has since been blessed with a daughter whose name is Marlow Alice Cross. Besides this, she was previously involved in a relationship with Jason Ritter, an American actor, and a producer. 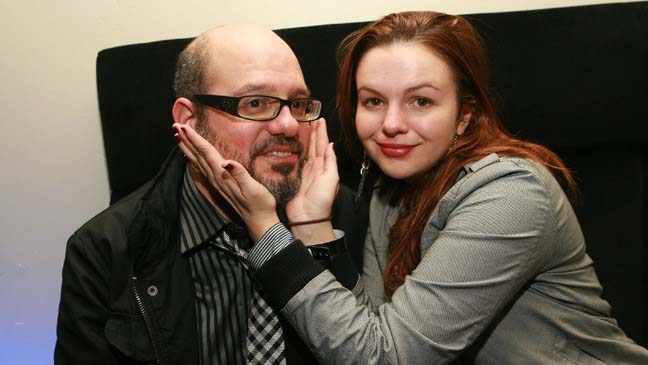 How Amber Started her Career? 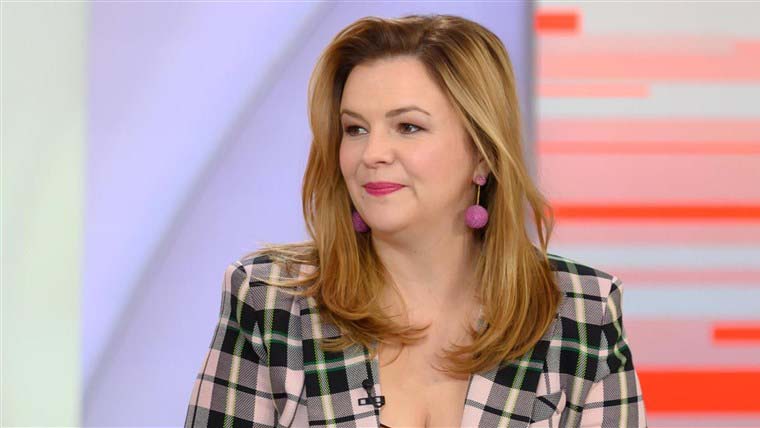 As of the year 2020, Amber Tamblyn has an approximate net worth of $3 million. 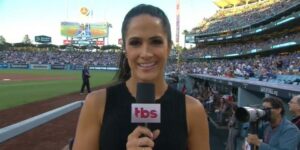