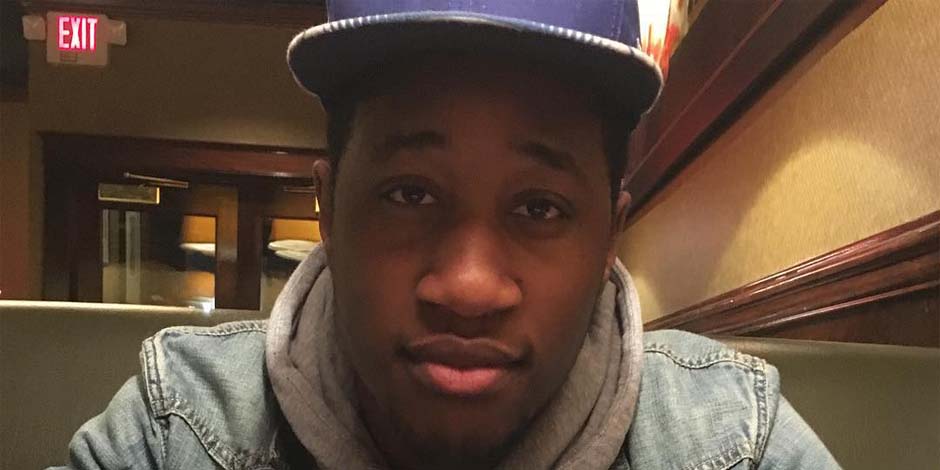 Talking about his institutional background, he has no mention of it. However, looking after his age, he might have completed high school and graduated from a reputed University near his hometown.

You might also want to know about Talisa Tossell.

Staxmontana has started his career as a Youtuber. However, he started his journey creating his own YouTube channel and gathered fame as an avid gamer.

Staxmontana joined the YouTube channel on November 6, 2010. Altogether, he has collected 176,501,934 views till now and has already uploaded more than 2786 videos. Staxmontana is such a creative and had an active imagination.

Hicks creates videos appearing such as NBA 2k, Madden, Call of duty, and others. To date, he has gathered more than 1.03 million subscribers on his YouTube channel. Staxmontana also makes an excellent blog where he welcomes people into his personal life and tells stories about his past experiences and relationships.

Rahmel has also featured his wife and children in his videos. He is also a good friend of fellow YouTube iPodKingCarter. Hicks has also allowed his kids to play games on YouTube videos named My 2-Years-Old SON Made Me Cry Playing NBA 2K20… (EMBARRASSED) and others.

Hicks has also upload different videos on YouTube channels where he has creates his NBA 2k20 builds. In addition, Staxmontana has also streamed on Mixer, a website where several other famous Youtubers can be found playing in one place.

Staxmontana has also collaborated with other fellow Youtuber IPodKingCarter and posts videos that help him to gathered more subscribers on his channel.

Staxmontana has gathered more than 26.9k subscribers on his joined YouTube channel called The BH Family. They have already posted 183 videos and gathered 1,299,224 views till now.

They usually post videos related to challenges, storytime, family pranks, blogs, and others. For example, some of their recent videos are KING KNOCKED MY TOOTH OUT, CAN’T BELIEVE CAMILLE DID THAT, and THE KIDS ARE LEAVING US, WWE GOT THE FREE, and others.

Staxmontana is a happily married person. Hicks tied a knot with his long-term girlfriend, Chrissy. The couple got married on March 10, 2017. Staxmontana and Chrissy look very cute together and enjoy each other company. They usually post a picture together on their Instagram account.

The couple has given birth to two children. They have one daughter named Camille and one son named King.

Staxmontana is a well-known Youtuber. He has gathered such a handsome amount through his profession. His estimated net worth is around $150k. He has also added some amount through collaboration, promotions, brand endorsement, secondary channels, etc.

You might also want to know about Brittney Smith