Skip to content
Home » Gossip » Who is Deleena Kundra father? Why was he arrested?

Who is Deleena Kundra father? Why was he arrested? 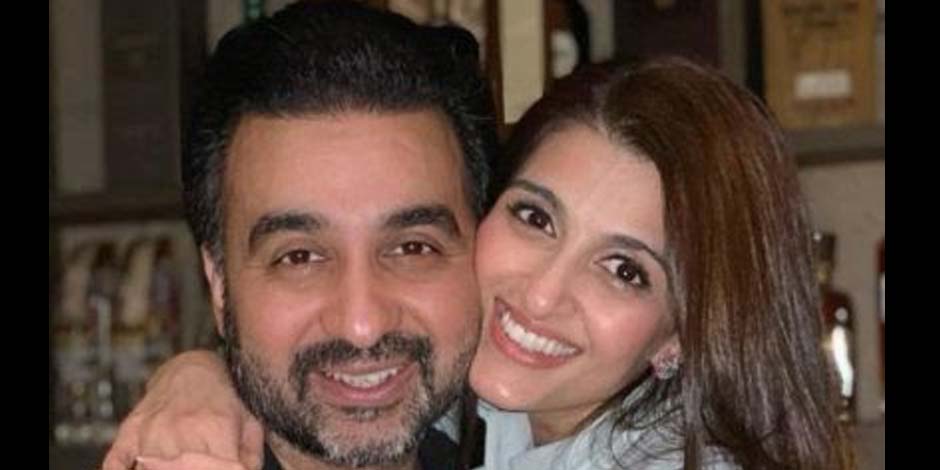 Deleena Kundra father, Raj Kundra, is a famous British-Indian businessman known as a celebrity husband of Bollywood star Shilpa Shetty. Raj Kundra often becomes a media spotlight for his controversies and scandals. He also became a trending personality in Indian media after Kavita accused Shilpa of destroying her marital life.

Deleena Kundra’s father, Raj Kundra, is a college dropout who begins his career as a businessman after visiting Nepal in the ’90s. He found Pashmina shawls in Nepal, which he imported to popular fashion houses in London.

He also has a charity foundation named The Shilpa Shetty Foundation that helps orphan and underprivileged children. He was ranked as the 198th riches British Asain by Success Magazine. He wrote a book called How Not to Make Money in 2013. He is a college dropout who is now one of the famous personalities.

Deleena Kundra father, Raj Kundra, is often involved in controversial acts. Once Delhi Police questioned him in case of spot-fixing in 2013. He has also imposed a life ban from watching cricket matches in stadiums by the Supreme Court of India in 2015. His IPL team, Rajasthan Royals, was banned for 2 years from IPL after a controversy of sport fixing along with another cricket team Chennai Superking.

Raj had a controversial relationship before marrying Shilpa Shetty. He was married to Kavita Kundra and was blessed with daughter Deleena. Still, after she was born, Raj accused Kavita of having a marital affair with his sister’s husband, and his mother caught her red-handed, leading them to divorce. Later on, the media Kavita accused Shilpa Shetty of destroying her married life, which Shilpa Shetty denied. She said that she begins dating Raj after four months of their divorce. Kavita also accused Raj of having an affair with Shilpa while he was with Kavita.

Deleena Kundra’s father, Raj Kundra, was there when Deleena was born. But three months later, when her parents got divorced, the court favors the custody of a child to her mother. He retired to India, where he started his new life with Shilpa Shetty. As per some interviews, he said that he didn’t completely abandon his daughter. He tried to make contact with his relatives, but they won’t let him talk to her. He doesn’t have any link with his daughter. Deleena is living with her mother in Britain.

Why was Raj Kundra arrested?

Raj Kundra is becoming a trending topic after being arrested by the Mumbai Police on a pornography-related case. As per the Mumbai Police Commissioner, Hemant Nagrale, the case was registered with a Crime Branch Mumbai in February 2021 about creating pornographic films and publishing them through some Apps. He said that Mr. Raj Kundra appears to be the key conspirator of this case. 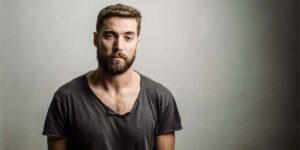