Who is Stephen Graham?

Stephen Graham’s full name is Stephen Joseph Graham. He was born on 3 August 1973 in Kirkby, Lancashire to a mother who was a social worker and to a father, Stephen Kelly who was half Jamaican and half Swedish and had a good relationship with his son. His stepfather was a mechanic who later went on to be a pediatric nurse. Though he had a good relationship with his biological father, he was raised by his mother and stepfather. Besides this, he is currently 47 years old with the zodiac sign of Leo.

Stephen Graham holds an English nationality and belongs to mixed ethnicity of Jamaican descent from his father’s side. He is a Christian and practices Christianity as his religion. Besides this, he stands at a height of 5 feet and 5 inches (1.66m/166cms) and weighs around 70kgs (154lbs). Moreover, he has an average body build with a pair of brown-colored eyes with light brown colored hair.

Stephen Graham studied in the Overdale Primary School located in Kirkby. He was encouraged by actor Andrew Schofield to start his career as an actor when he performed in a school play. He took the suggestion and later enrolled in the Everyman Theatre in Liverpool and started training at the Rose Bruford College of Theatre and Performance.

Stephen Graham is happily married to actress Hannah Walters. The two of them tied knots on 6 June 2008 and have been blessed with a son named Alfie and a daughter named Grace. The family lives together in Ibstock, Leicestershire in England. 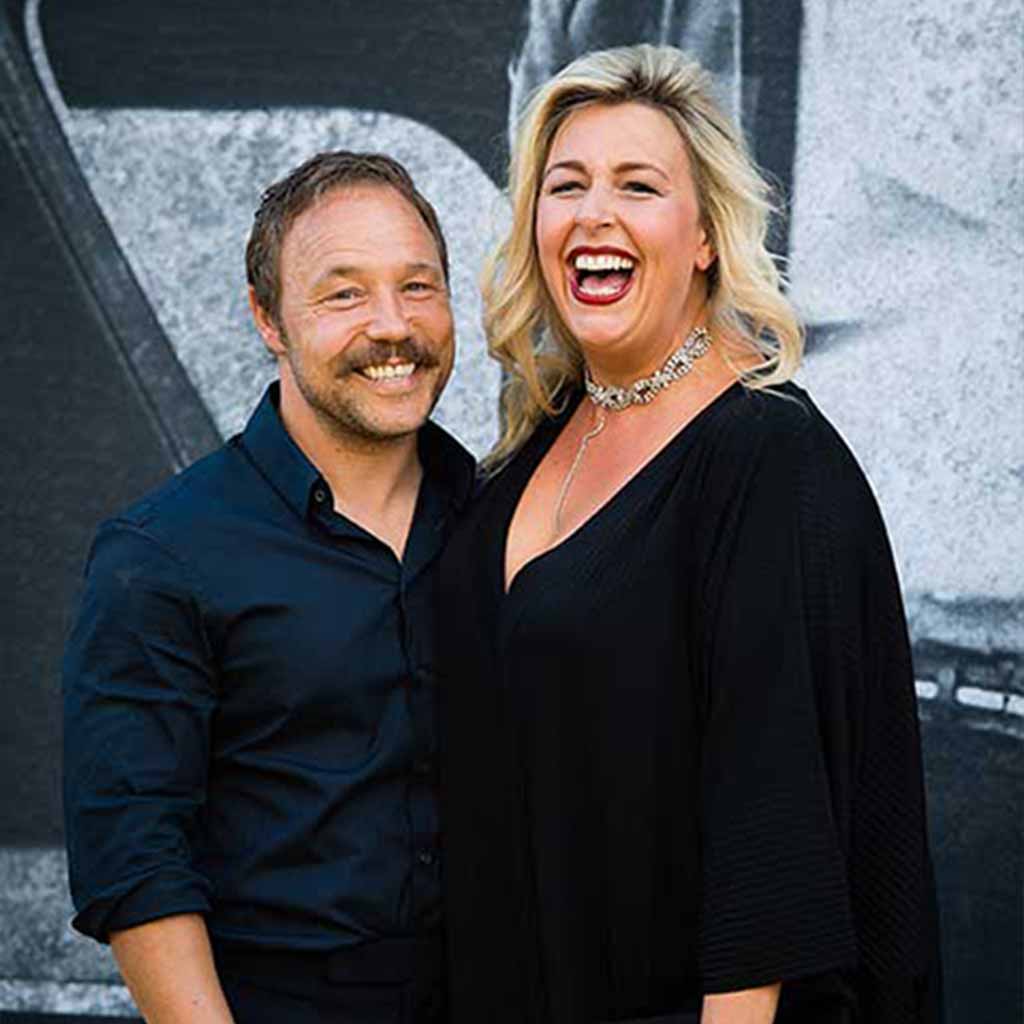 Besides, ‘Awaydays’, ‘The Damned United’, ‘Doghouse’ and ‘Public Enemies’ in 2009, ‘London Boulevard’, ‘Season of the Witch’, ‘Pirates of the Caribbean: On Stranger Tides’ with Geoffrey Rush, ‘Texas Killing Fields’, ‘Tinker Tailor Soldier Spy’ and ‘Being Eileen’ in 2011. In between the years 2012 and 2019, Stephen Graham has made appearances in movies like ‘Best Laid Plans’ as Danny, ‘Get Santa’ as the barber, ‘A Patch of Fog’ as Robert Green, ‘Pirates of the Caribbean: Dead Men Tell no Tales’ as Scrum with Javier Bardem, ‘Walk Like a Panther’ as Mark Bolton, ‘The Irishman’ as Anthony ’Tony Pro’ Provenzano and ‘Greyhound’ as Lieutenant Commander Charlie Cole. He is also said to star in the upcoming movie of 2021, ‘Venom: Let There be Carnage’ along with Tom Hardy. 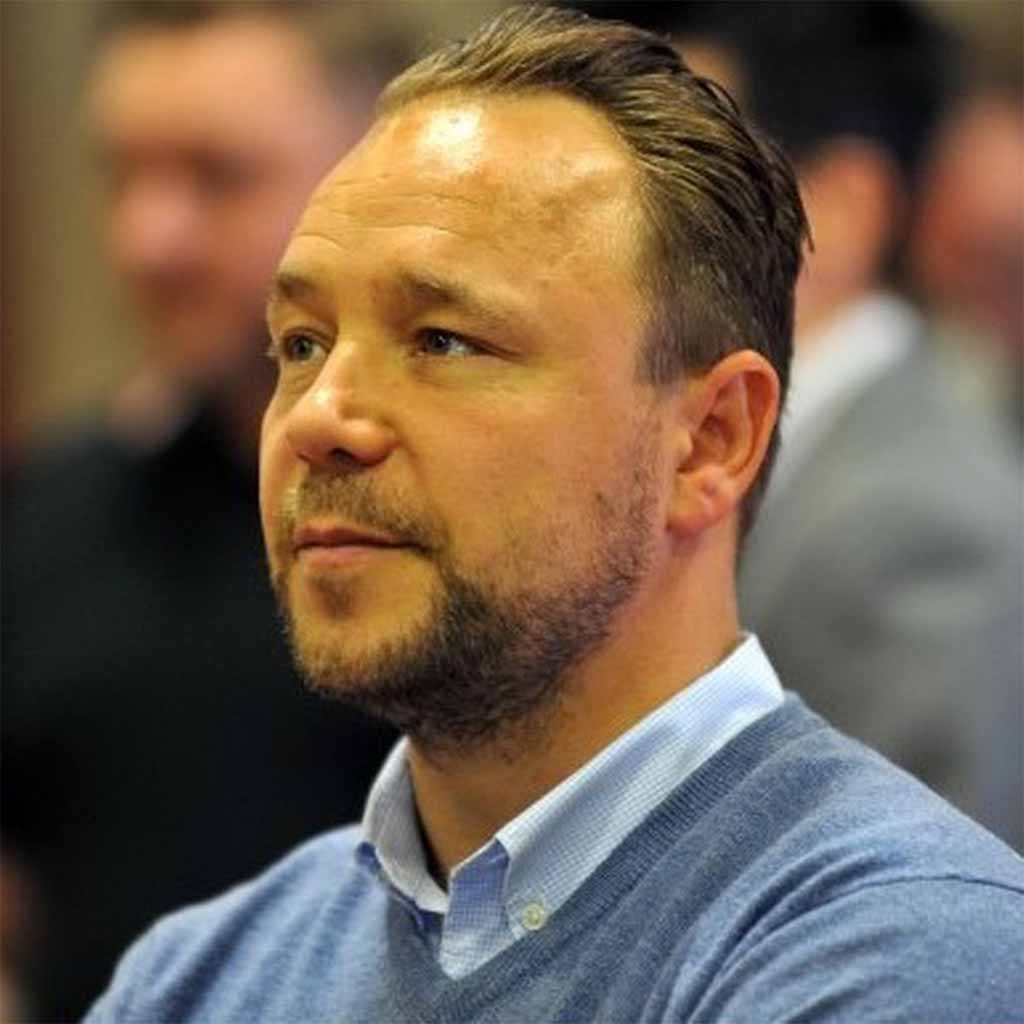 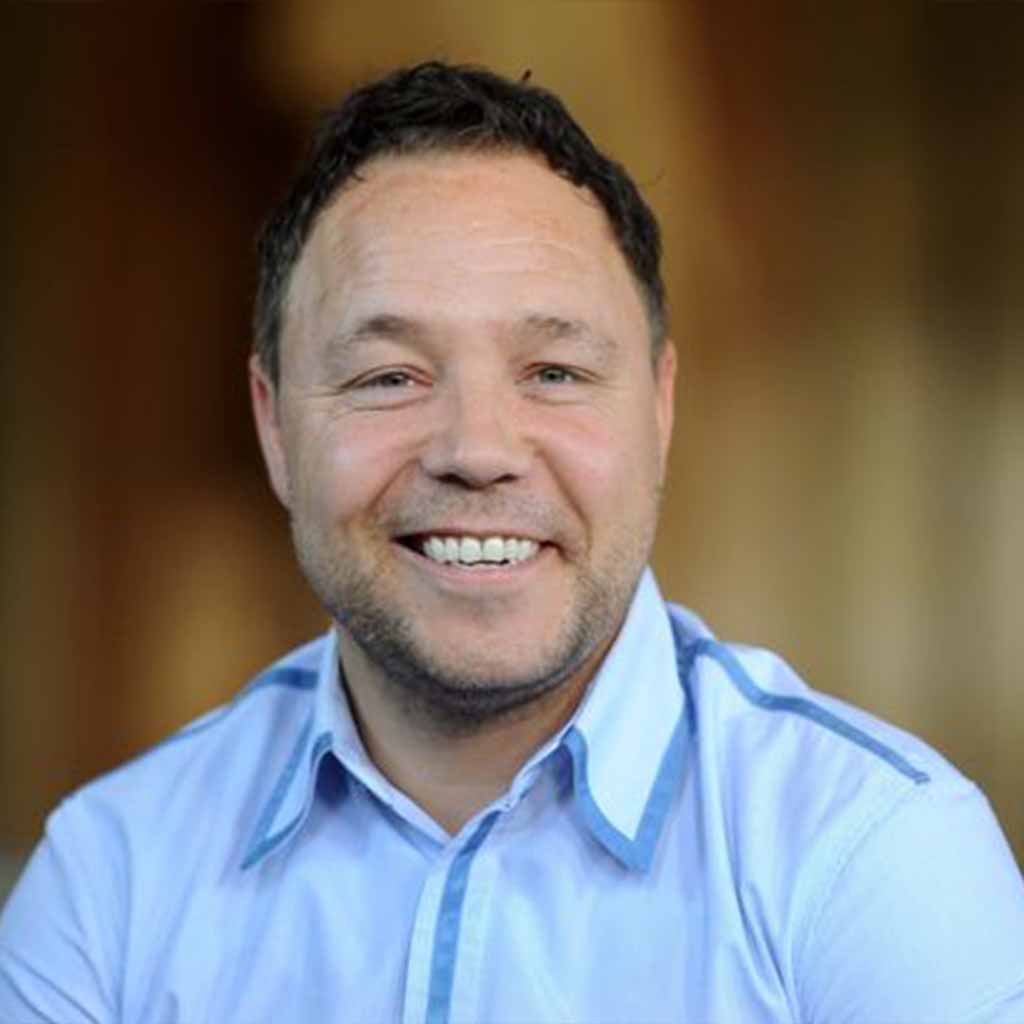 As of the year 2020, Stephen Graham has an approximate net worth of $6.5 million.