Tom Hardy is an English actor and producer.He is famous for or playing the role of Eddie Brock in the 2018 American superhero movie, ‘Venom’.

Who is Tom Hardy?

Tom Hardy is an English actor who is well-known for playing the role of Eddie Brock in the 2018 American superhero movie, ‘Venom’. He has also starred in the 2015 Australian post-apocalyptic action movie, ‘Mad Max: Fury Road’ in which he played the lead role of Max Rockatansky. He stole the limelight and grabbed a Critics Choice award for the role. Likewise, he can also be seen in movies like the 2015 biographical crime thriller movie, ‘Legend’ where he portrays the role of Ronald Kray and Reginald Kray and in the 2008 British biographical crime movie, ‘Bronson’ where he appeared as Charles Bronson and Michael Peterson.

Tom Hardy’s full name is Edward Thomas Hardy. He was born on 15 September 1977 in Hammersmith, London to his mother, Anne Barrett who was an artist and a painter, and to his father, Edward ‘Chips’ Hardy who was a comedy writer and a novelist. He was the only child of his parents and was raised in East Sheen, London. 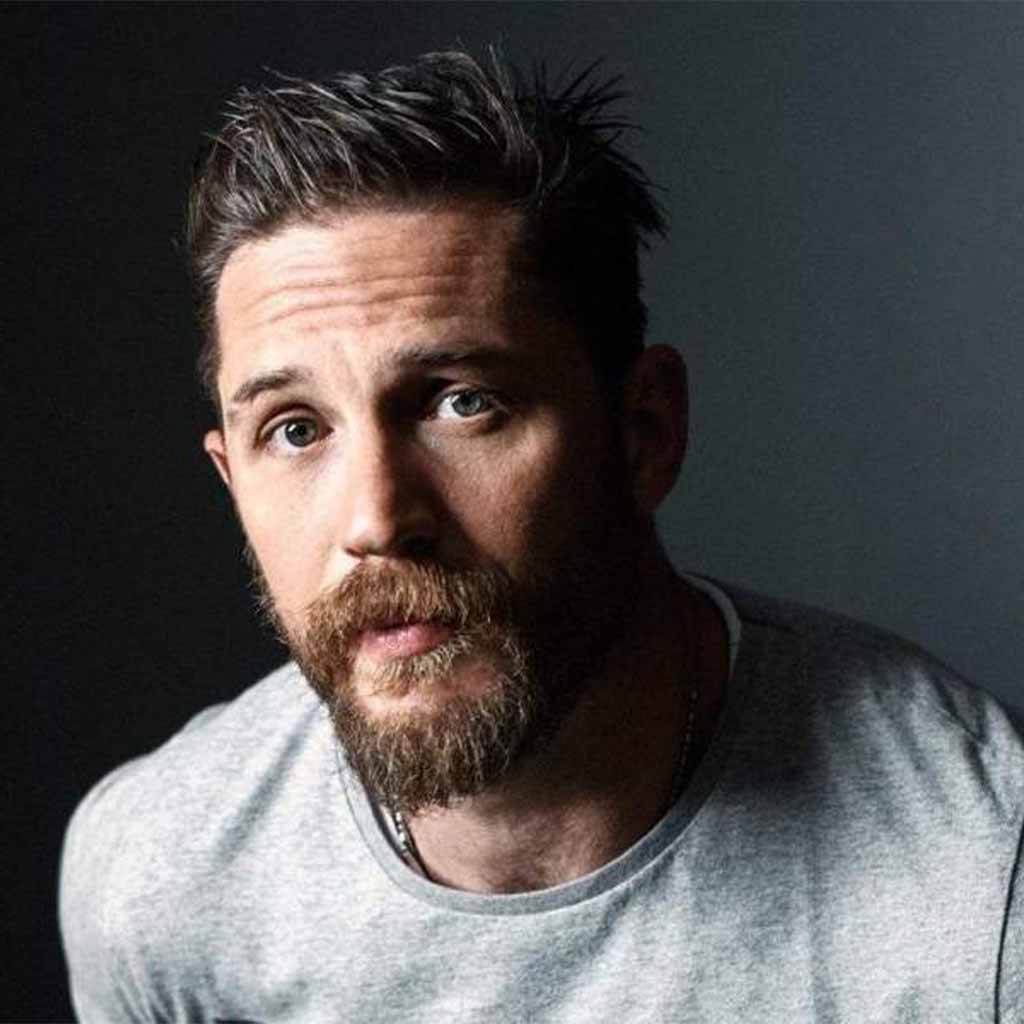 Tom Hardy holds an English nationality and belongs of British descent through his father and of Irish descent from his mother. Besides this, he stands at a height of 5 feet and 10 inches (1.78m/178cms) tall and weighs around 75kgs (165lbs). He has a muscular body figure with a pair of hazel grey colored eyes with dark brown colored hair. Besides this, he is currently 43 years old with the zodiac sign of Virgo.

Tom Hardy received his high-school education from the Tower House School located in East Sheen before being transferred to Reed’s School in Cobham, Surrey, and then to the Duff Miller Sixth Form College. For further studies, he studied at the Richmond Drama School in Richmond.

Tom Hardy was formerly engaged and married to producer Sarah Ward back in the year 1999. The couple stayed together till 2004 and then separated. He was later involved with assistant director Rachael Speed with whom he had a son in 2008. A year later, the two separated, and Hardy was involved in a relationship with actress Charlotte Riley. The two of them got married in the year 2014 and were blessed with their first son in 2015 and with their second son in 2018. The couple has been together ever since and has also adopted two rescue dogs. 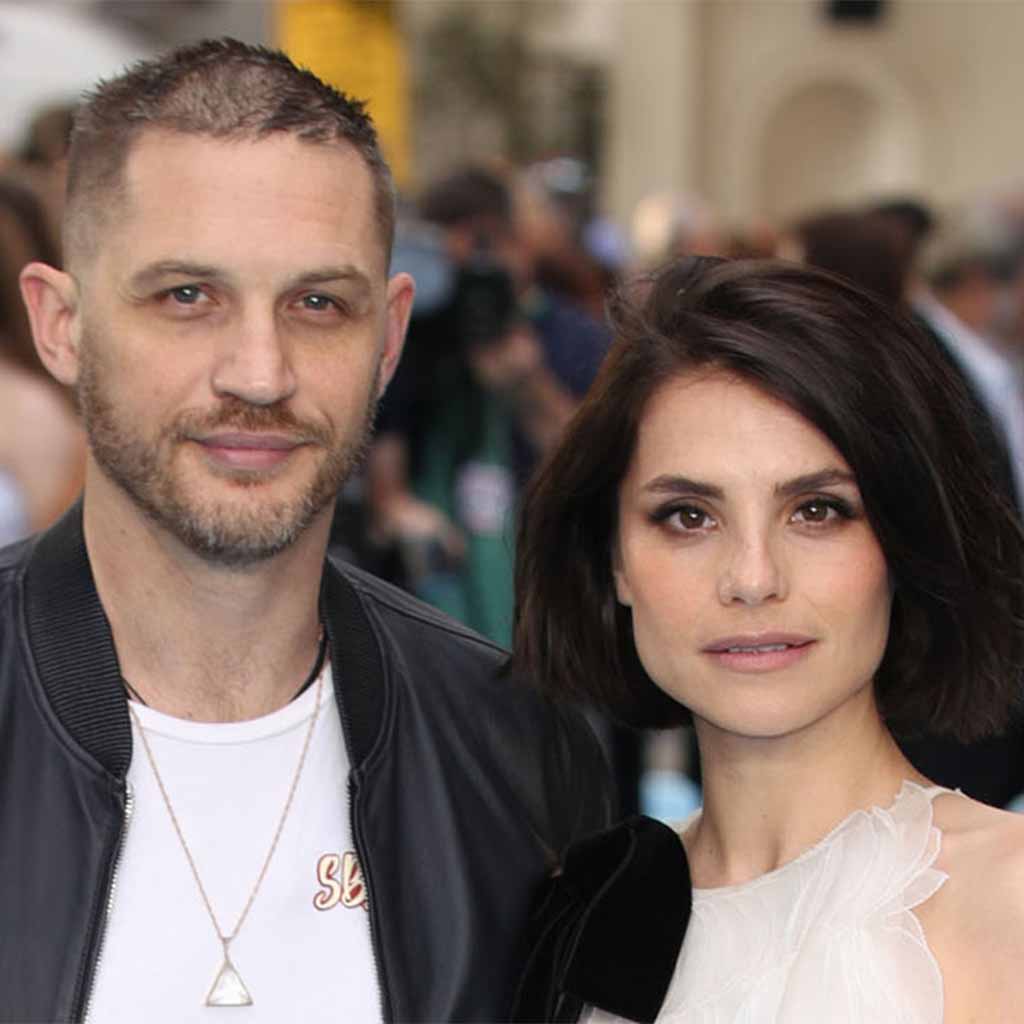 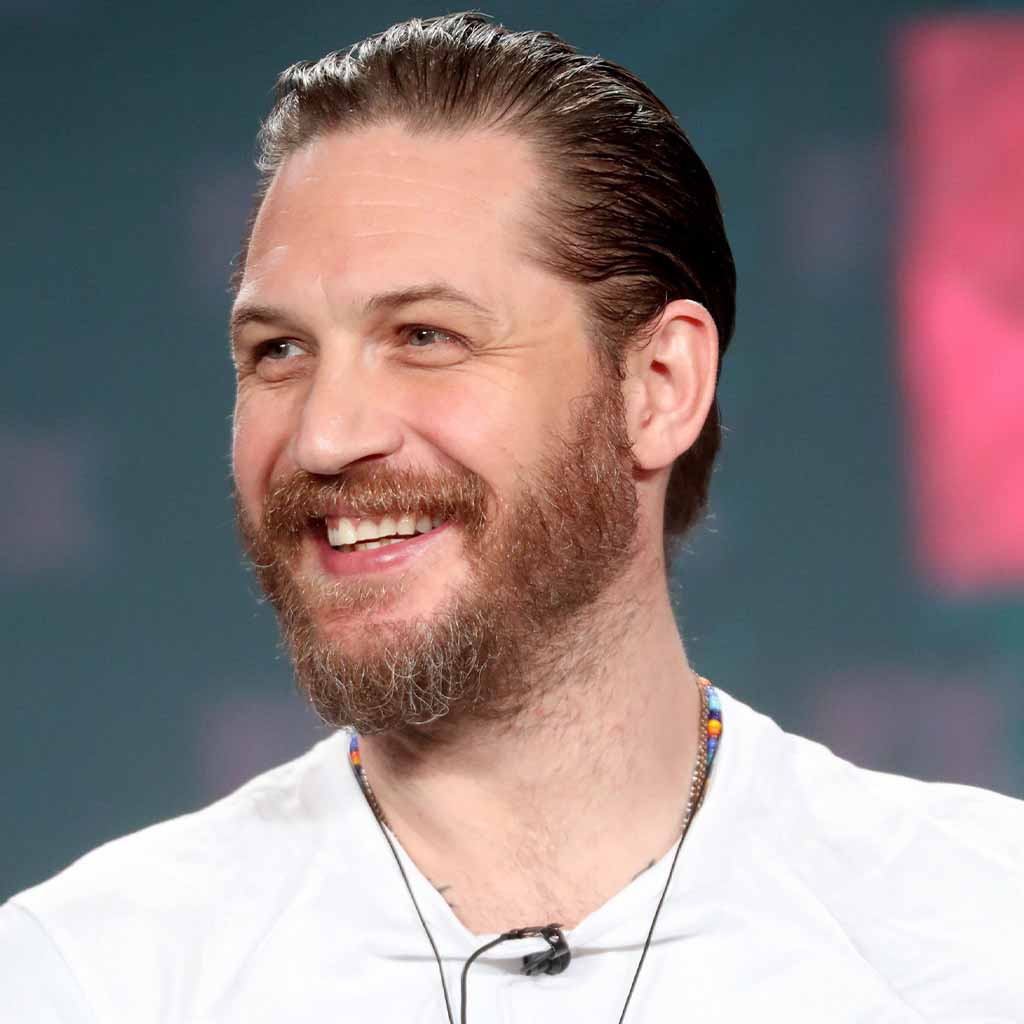 As of the year 2020, Tom Hardy has an approximate net worth of approximately $45 million.