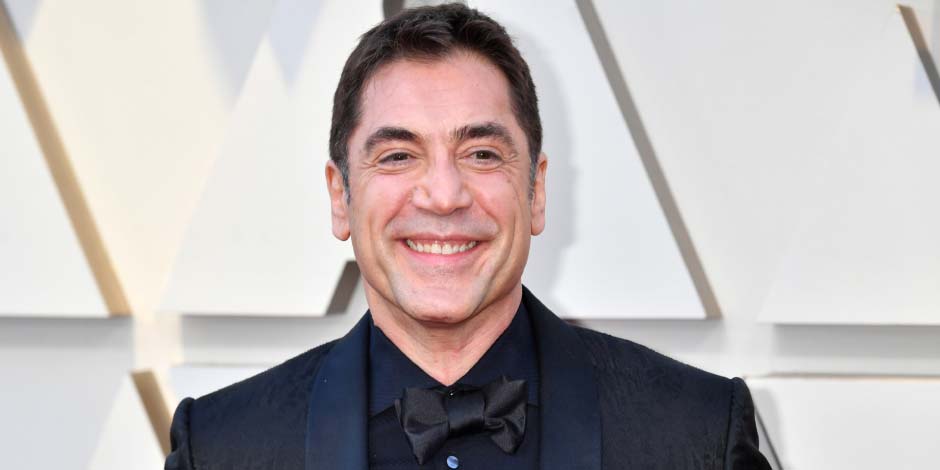 Who is Javier Bardem?

Another one of his notable roles came in the year 2017 when he played the antagonizing role of Armando Salazar in the American swashbuckler fantasy movie, ‘Pirates of the Caribbean: Dead Men Tell No Tales’ with Stephen Graham and Geoffrey Rush. 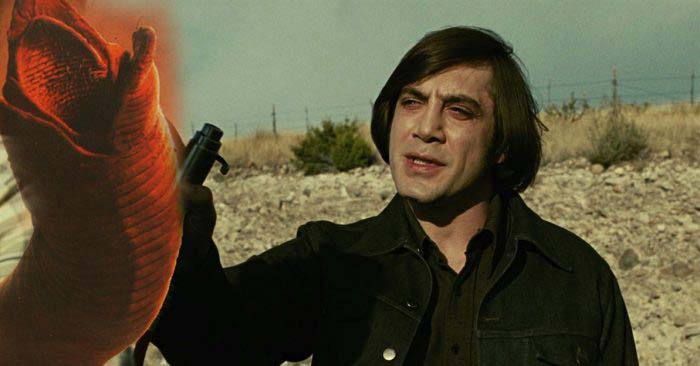 Javier Bardem’s full name is Javier Angel Encinas Bardem. He was born on 1 March 1969 in Las Palmas, Gran Canaria, or the Grand Canary Island. He was born as the youngest child to his mother, Pilar Bardem who was an actress, and to his father, Jose Carlos Encinas Doussinague who changed his job over ten times which led to his family living in poverty. His father also had violent behavior which led to his mother separating from him shortly after his birth.

Javier Bardem holds a Spanish nationality and descends from Spanish, Basque, Catalan, and part British ancestry. He was born and raised as a Catholic but as an adult, he is an agnostic. Besides this, he stands at a height of 5 feet and 11 inches (1.81m/181cms) tall and weighs around 84kgs (185lbs). Moreover, he has an average body type with a pair of brown-colored eyes and lights brown colored hair. 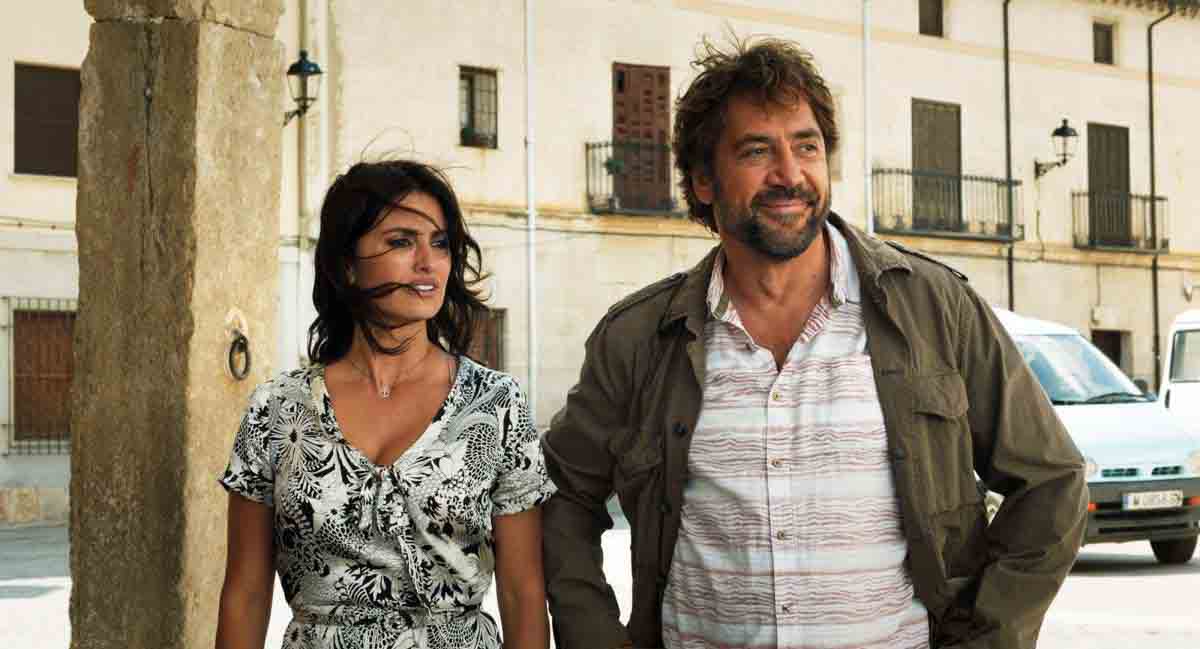 Likewise, in between the year 2001 and 2010, Javier Bardem can be seen starring in movies like the Mexican and Spanish comedy, ‘Don’t Tempt Me’, the Spanish drama movies, ‘Mondays in the Sun’ and ‘The Sea Inside’, the biographical drama movie, ‘Goya’s Ghosts’, the American neo-Western crime thriller movie, ‘No Country for Old Men’, the romantic comedy-drama movie, ‘Vicky Cristina Barcelona’ and the biographical romantic movie, ‘Eat Pray Love’.

His most recent work came in the year 2020 when he played the role of Leo in the drama movie, ‘The Roads Not Taken’. Javier Bardem is said to star as Stilgar in the upcoming science-fiction movie, ‘Dune’ and as King Triton in the upcoming American musical fantasy movie, ‘The Little Mermaid.’ 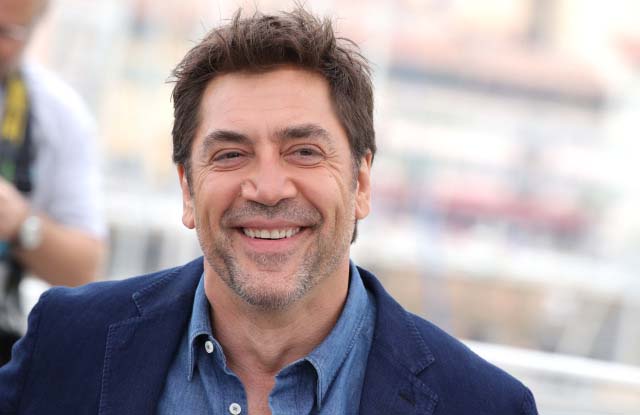 Javier Bardem gave his debut performance on television in the year 1974 when he was just six years old in the television production, ‘El Picaro’. Likewise, he has also played the recurring role of Pablo in the 1986 series, ‘Segunda Ensenanza’ and appeared as himself in ‘Asesinato en el Hormiguero Express’.

As of the year 2020, Javier Bardem has an approximate net worth of $20 million.