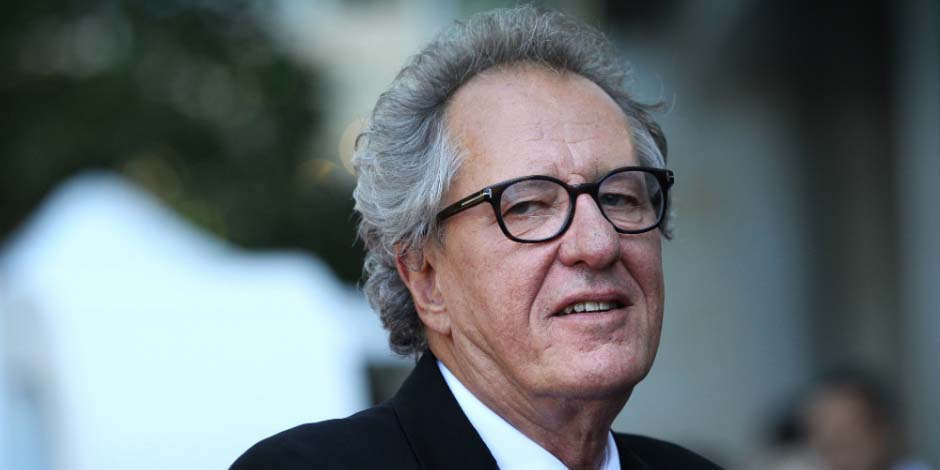 Who is Geoffrey Rush?

Geoffrey Rush is an Australian actor who is listed among the very few actors to be awarded the Triple Crown of Acting, a term used to describe actors who have won an Academy, an Emmy, and a Tony award for acting. He is well-known in the entertainment industry for the role of Captain Hector Barbosa in the swashbuckler fantasy movie series, ‘Pirates of the Caribbean’.

He was awarded the Academy Award for his role as David Helfgott in the 1996 Australian biographical drama movie, ‘Shine’ and the Tony award for his work as King Berenger in the absurdist drama, ‘Exit the King’. 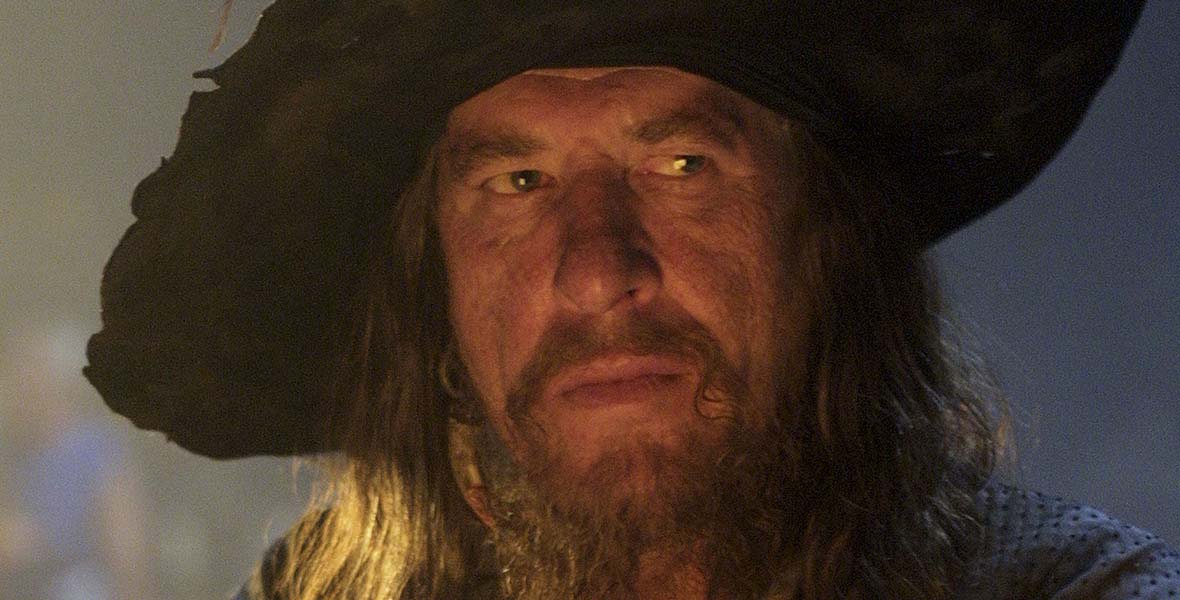 Geoffrey Rush’s full name is Geoffrey Roy Rush. He was born on 6 July 1951 in Toowoomba, Queensland, Australia to his mother, Roy Baden Rush who was an accountant, and to his father, Merle Bischof who was a sales assistant at a department store. Unfortunately, his parents separated when he was five years old, and then he was completely raised by his mother in Brisbane, Australia. Besides this, he is currently 69 years old with the zodiac sign of Cancer.

Geoffrey Rush holds an Australian nationality and descends from Irish and Scottish ancestry through his father’s side and German ancestry through his mother’s side. It is believed that he was raised as a Christian as he was born in a conservative family but the actual facts about his religious views are still unknown. Besides this, he stands at a height of 6 feet (1.83m/183cms) tall and weighs around 73kgs (160lbs). He has an average build with a pair of blue colored eyes and grey colored hair. 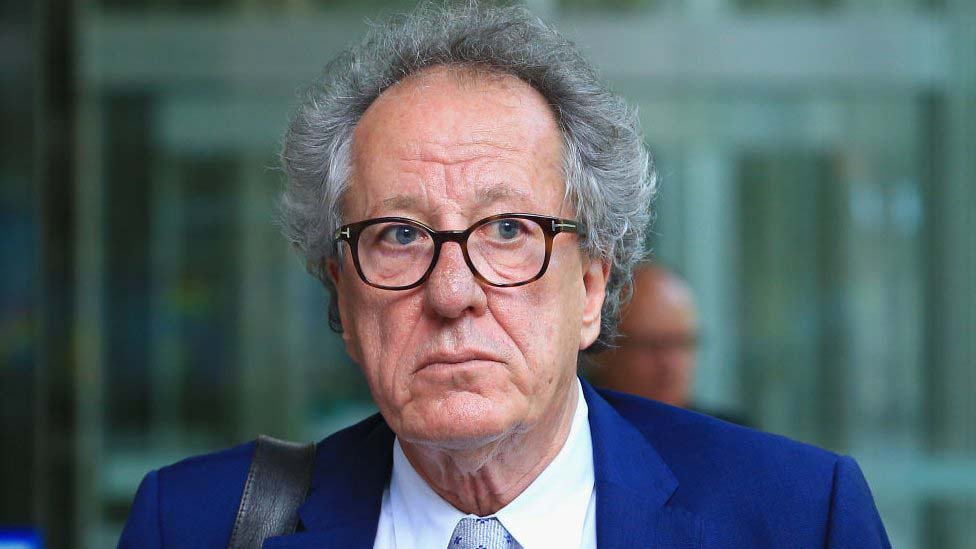 Geoffrey Rush is not active on social media platforms.

Geoffrey Rush gave his debut performance in the year 1981 with a small role of a detective in the Australian thriller movie, ‘Hoodwink’ followed by another small role of a floor manager in the 1982 Australian comedy-drama musical movie, ‘Starstruck’ and the role of Sir Andrew Aguecheek in the 1987 Australian movie, ‘Twelfth Night’.

His most recent work came in the year 2019 when he played the role of Mike ‘Storm Boy’ Kingsley in the Australian drama family movie, ‘Storm Boy’. 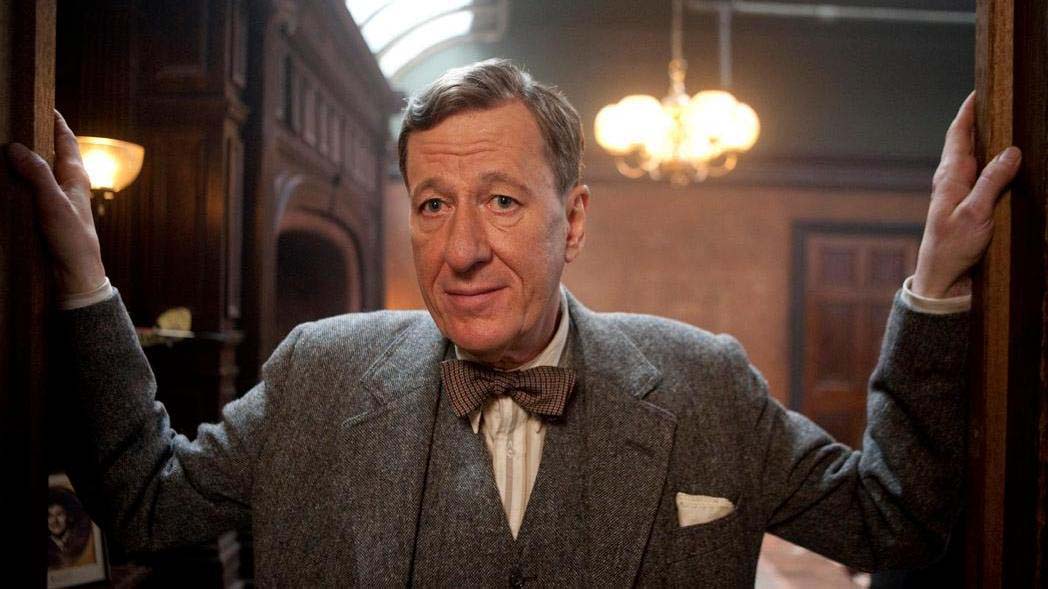 As of the year 2020, Geoffrey Rush has an approximate net worth of $40 million.