Who is Lee Horsley?

Lee Horsley is an American actor who is well-known in the field of American movies, television, and theater acting. He can be seen playing the role of Matlock Houston in 1982 to 1985 American crime drama series, ‘Matt Houston’. He has also played the lead role of Prince Talon in the 1982 American sword and sorcery fantasy movie, ‘The Sword and the Sorcerer’. He has also appeared as Sheriff Gus in the 2012 American revisionist Western movie, ‘Django Unchained’ alongside actors like Christoph Waltz and Leonardo DiCaprio.

Lee Horsley’s full name is Lee Arthur Horsley. He was born on 15 May 1955 in Muleshoe, Texas to parents whose identity is kept private by the actor. Nothing much is known about his family either nor do we know anything about his siblings. However, it is known that he was raised in Denver, Colorado. Besides this, he is currently 65 years old with the zodiac sign of Taurus.

Lee Horsley holds an American nationality and is of North-American descent. He is a Christian and practices Christianity as his religion. Besides this, he stands at a height of 6 feet and 3 inches (1.92m/192cms) and weighs around 90kgs (200lbs). Moreover, he has an average build physique with a pair of brown-colored eyes with black colored hair. 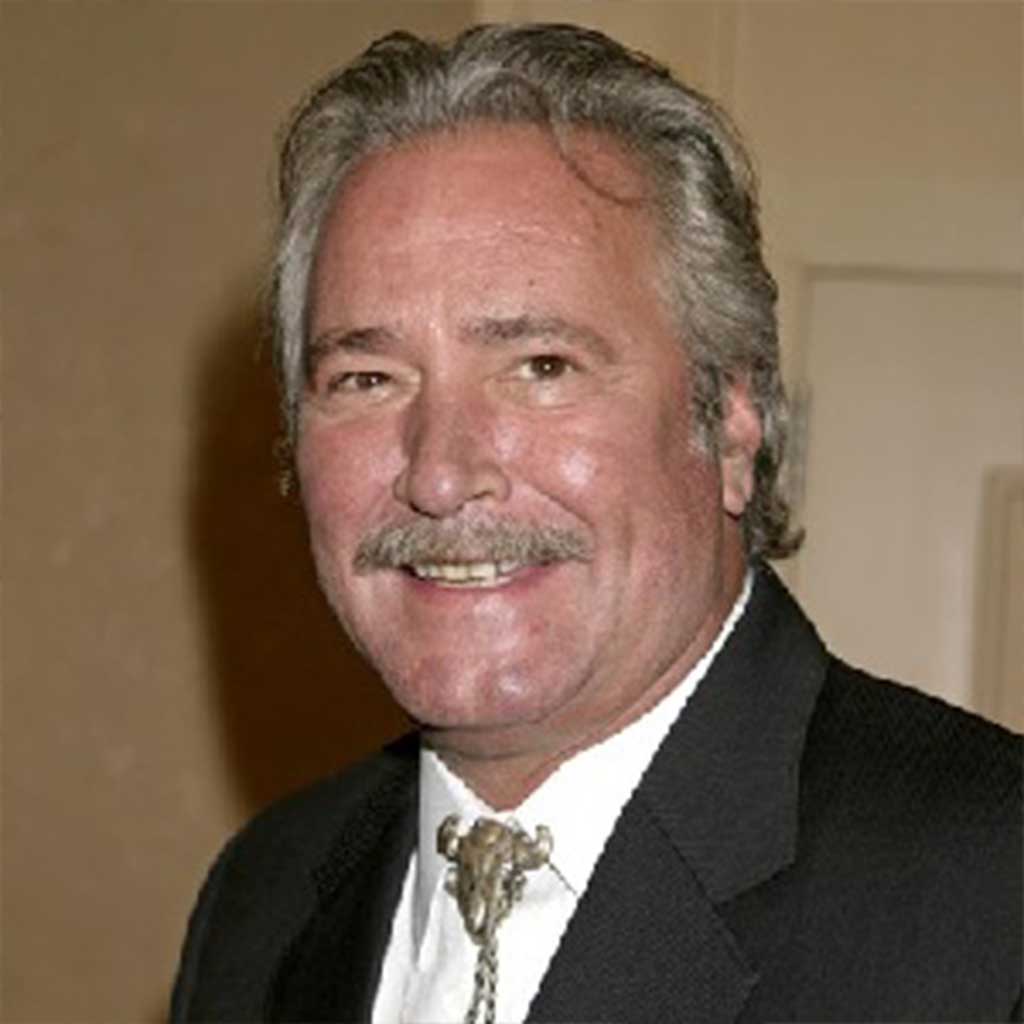 Lee Horsley studied and graduated from Englewood High School in the year 1973.

Lee Horsley is married to his longtime girlfriend Stephanie Downer. The two tied knots back in 1980 and have been blessed with a son, Logan Horsley, and a daughter, Amber Horsley. 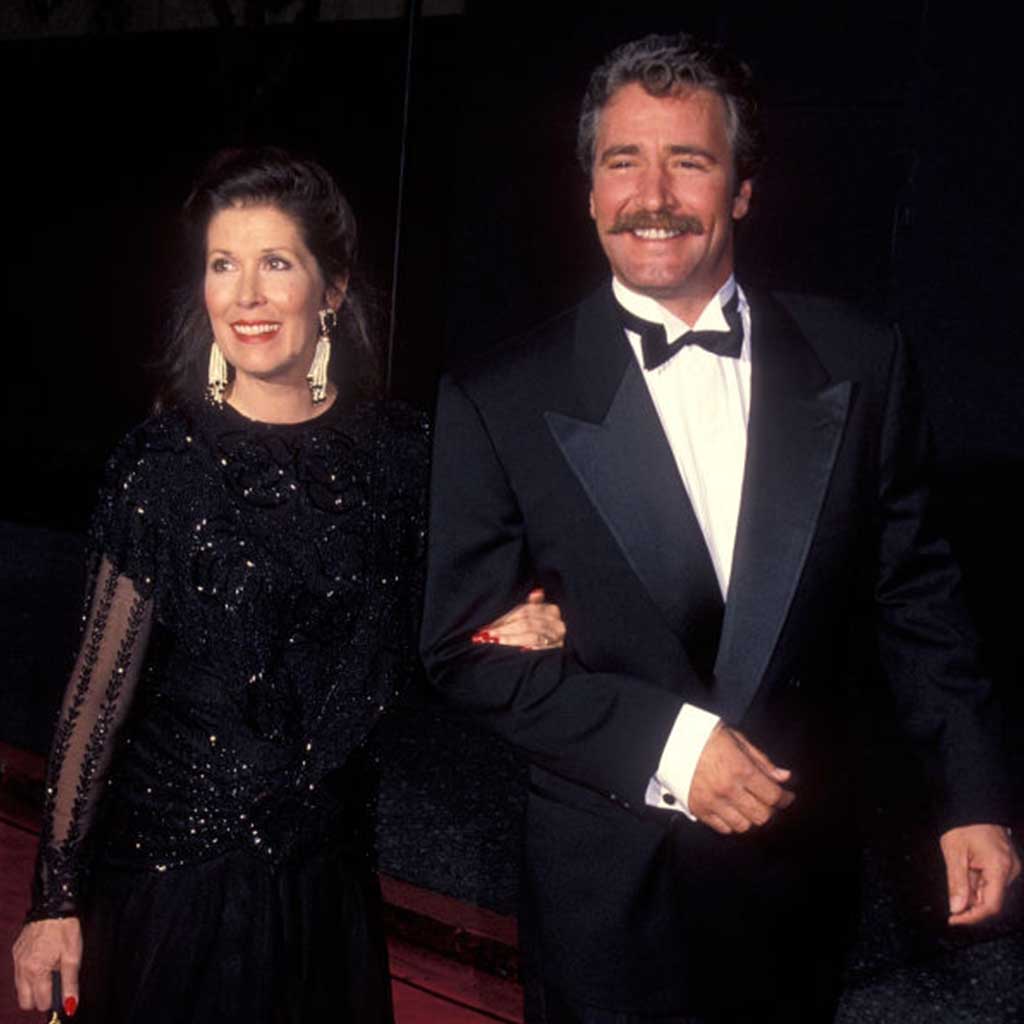 Lee Horsley is active on Twitter (@actorleehorsley) with over 700 followers but the account has not been verified yet. 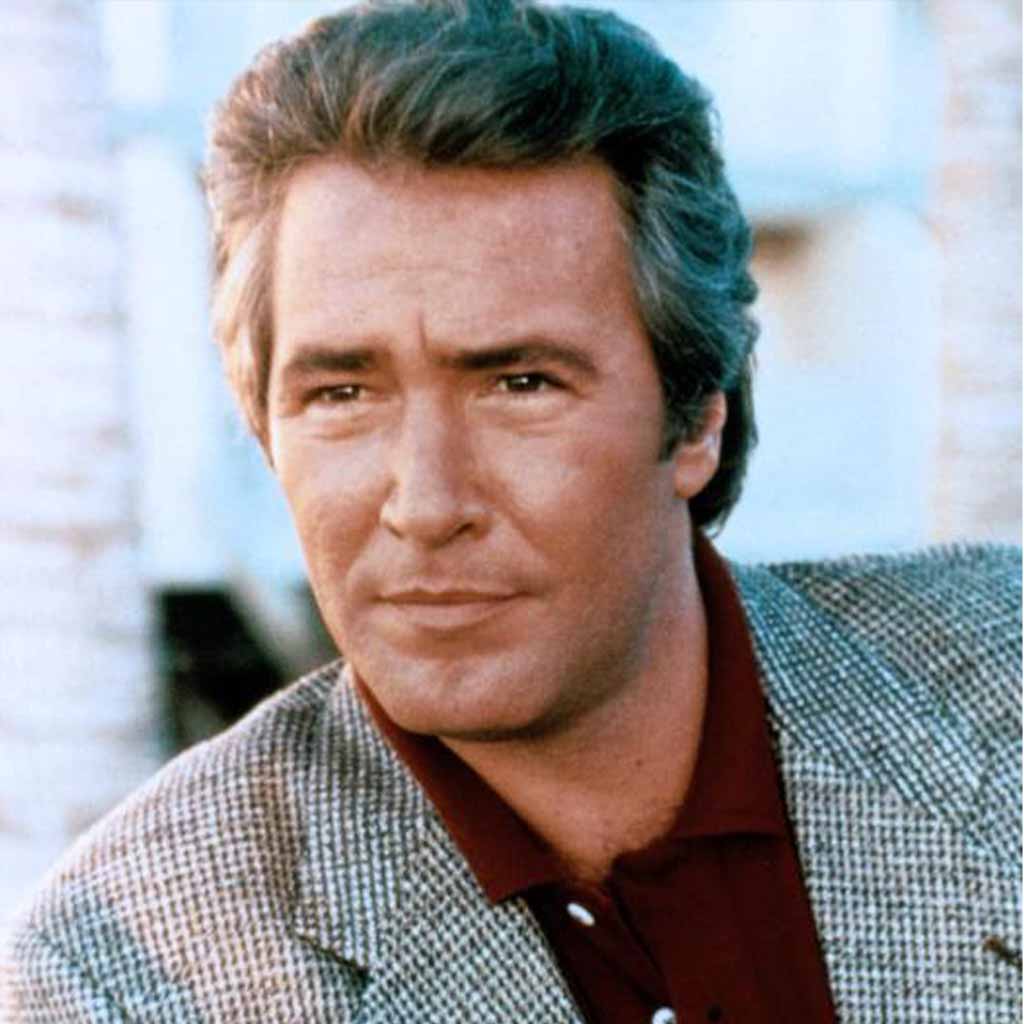 Lee Horsley won one Western Heritage Award and one Golden Boot Award to his name.

As of the year 2020, Lee Horsley has an approximate net worth of $3 million.