Morgan Wallen is an American Country music singer and songwriter. In 2016, Morgan signed a deal with Big Loud Records.

Morgan Wallen is a well-known American country music singer and songwriter who was actively working from 2014 to till now.

Morgan Wallen was born on May 13, 1993, in Sneedville, Tennessee. Wallen had been arrested outside of Kid Rock’s bar when; it was May 2020, where he showed up publicly intoxication as well as disorderly conduct. Later, he accepted his mistake and apologized to all, where he also said that their intension was not to harm anything and anyone. After that, Wallen became a father when his ex-fiancée Katie Smith gave birth to their child on July 10, 2020.

Morgan Wallen holds an American nationality and belongs to white ethnicity. He is currently 27 years where his height is 5 feet 10 and a half inches with a weight of 68kg. He had blue eyes, and his zodiac sign is Taurus, as he was born on May 13. 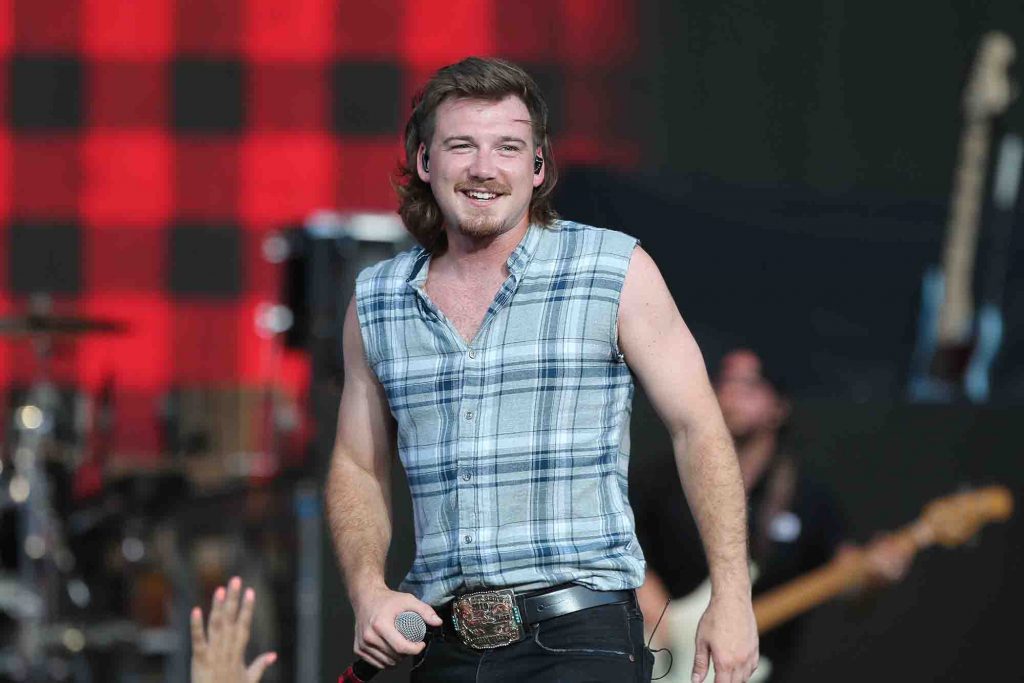 When Morgan was in his childhood, he used to play piano and violin lessons where he had also got a scholarship to play baseball in the college. After that, he accepted the scholarship and played baseball, but he had an injury after playing the baseball match. He had decided to choose music instead of baseball because from his childhood e was interested in the musical field. His father was a Baptist pastor, and Morgan joined the Gibbs High School for high school study.

Morgan Wallen started his career after competing on season 6 of “The Voice,” which is popularly known as an American singing competition television series where NBC broadcasted it. It was held in 2014, which was based on the original “The Voice of the Holland,” also known as the part of the “The Voice.” When it started, he was one of Usher’s team members who are well as an American singer, songwriter, actor, businessman, and a dancer, where he was the team leader.

Later, he became a team leader Adam Levine’s who is one of the famous American singers, songwriters, record producers, and the team leader of the pop-rock band Maroon 5, which was the most popular band. After that, when there was a Playoffs round, he was eliminated in that round. 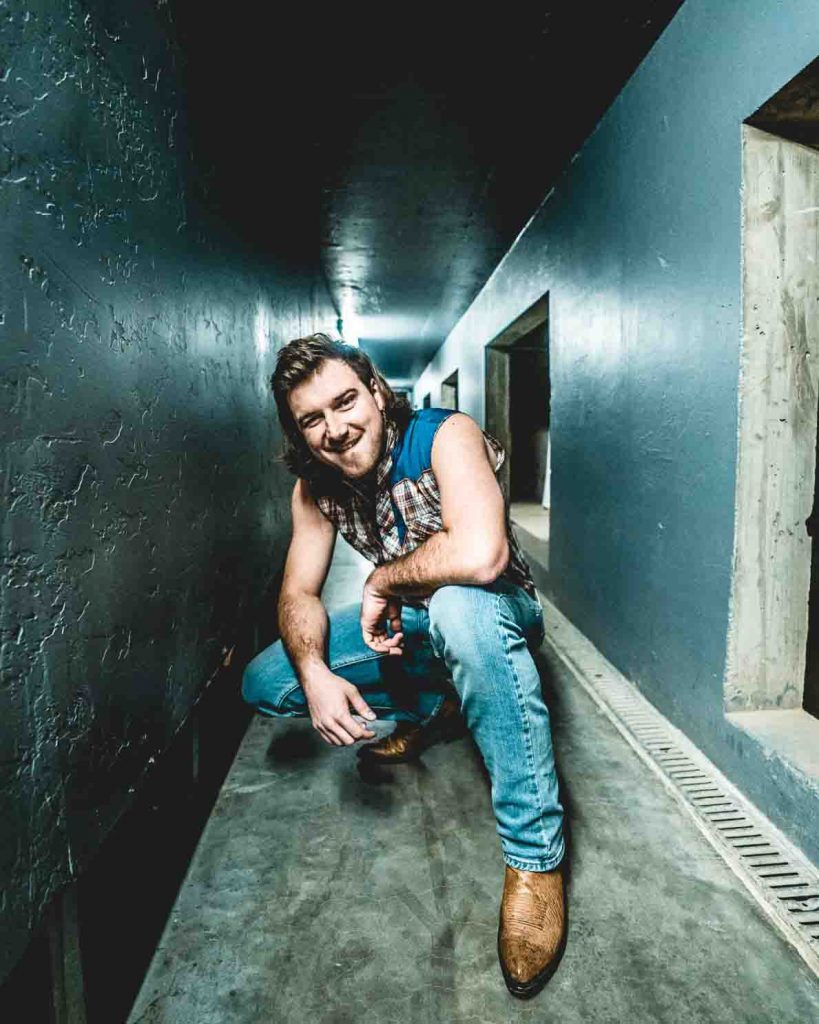 Morgan Wallen started to work with Sergio Sanchez, one of the Florida based hard band members of the “Atom Smach” when it was “The Voice” time. When he started to work with Sergio Sanchez, Sergio made him meet Bill Ray of “Panacea Records,” which is known as an independent American label. After that, he made a contract about becoming a member of the “Panacea Records.”

After becoming a band member, he recorded the list of songs where he made his debut songs in EP “Stand Alon.” When he was doing his recording, he had met Dominic Frost, Mark Annino, and Luke, who also became part of their touring band.

Later, on August 24, 2015, “Stand Alone” had been released with the song “Spin You Around,” where he had debuted single under the “Panacea Records.” Later, he was seen working with the Dirk Hemsath, where he was part of the Hard 8 Working Group Management. He also had made contact with Big Loud Records” in 2015, which is known as an American independent multi-sector entertainment company.

In the year 2016, Morgan Wallen had also made a contract with “Big Loud Records,” which is known as an American independent multi-sector entertainment company founded by record producer Joey Moi. After becoming the part of “Big Loud Records,” he made his debut by releasing his debut single “The Way I Talk.” After that, he also co-wrote the “A thousand Horses” and his single “Preachin’ to the Choir”.

Besides, he had also released the music video for the song “The way I Talk.” After that, he was seen working with the “Florida Georgia Line” for their third headlining concert tour, “Dig Your Roots Tour.” Further, Wallen was seen writing the single “You Make It Easy” by Jason Aldean, a famous music singer, and a songwriter.

After that, on April 27, 2018, the album “If I Know Me” was released, which is the debut album of Morgan Wallen. Wallen’s second single was recorded with Florida Georgia Line, whose title is “Up Down.” At that time, Wallen stated that he and Florida knew each other perfectly, and the FGI heard they decided to cooperate. On July 30, 2018, the third album’s single was released, which was “Whiskey Glasses,” which was able to reach on the number one in Country Airplay, which was in June 2019.

After that, Morgan Wallen collaborates with Florida Georgia Line in 2019 on the “Can’t Say I Ain’t Country Tour,” which is the fifth heading concert tour of FGL. Later, he was seen on December 3, 2018, episode of WWE Raw, the professional wrestling show. After that, “Whiskey Glasses” represented the country radios 2019’s year-end number one song. 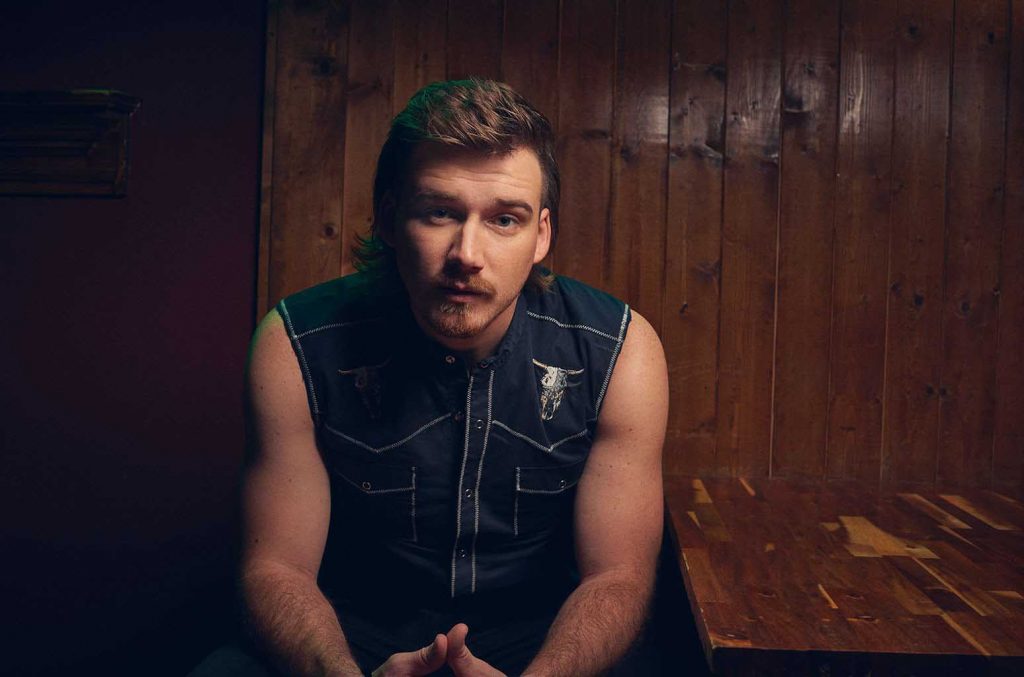 After in 2020, May 27, Wallen had released his single upcoming second studio album “More Than My Hometown,” where it’s his lead single.

Later, he released his song “7 Summers,” where he was able to break the record, and he became the first top 10 on the Billboard Hot 100 charts at #6, which was an outstanding achievement for his career.

Furthermore, he will be seen in the October 10th episode of “Saturday Night Live,” which was scheduled before, but it was postponed because he was affected by the COVID-19, as he attends various parties.