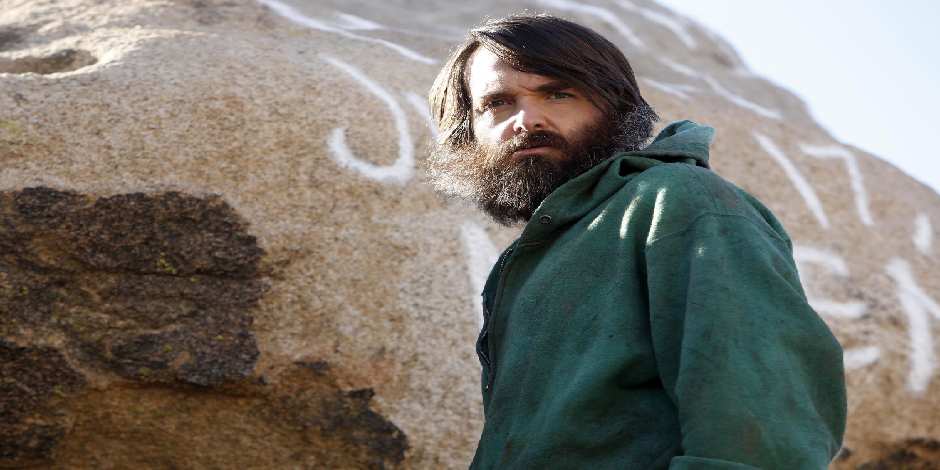 Who is Will Forte?

Will Forte is an American actor, a comedian, a screenwriter, and a producer who is famous for being a cast member of the American late-night television sketch comedy and variety show, ‘Saturday Night Live’. He is also well-known for playing the role of Philip Tandy ‘Phil’ Miller in the American post-apocalyptic comedy television series, ‘The Last Man on Earth’ for 65 episodes and he also worked as the creator, the writer, and the executive producer for the series from the year 2015 to the year 2018.

For his work, he was nominated by the Primetime Emmy awards thrice which included a nomination for writing and two nominations for acting. Likewise, he has also written numerous series and shows like ‘The Jenny McCarthy Show’ in the year 1997, ‘The Army Show’ in the year 1998, ‘God, the Devil and Bob’ in the year 2000. In addition to this, he also helped in the production and also wrote the American television period sitcom, ‘That ‘70s Show’ from the year 2001 to the year 2003. Moreover, he is also a recipient of awards and accolades including the National Board of Review award in the year 2013.

Will Forte holds an American nationality and belongs to mixed ethnicity of English, French, Canadian, Irish, Scottish, German and Dutch ancestry. He is a Christian and practices Christianity as his religion. Besides this, he stands at a height of 5 feet and 7 inches (1.75m/175cms) tall and weighs around 70kgs (154lbs). Moreover, he has a slim fit body figure with a pair of grey-colored eyes and dark brown hair color.

Will Forte is not currently involved with anyone in a romantic relationship nor is there any information available about his past relationships. He has not been married yet nor does he father any children.

The year 2015 was no different than last year as he appeared in movies like ‘Don Verdean’ where he appeared as Pastor Fontaine, ‘Staten Island Summer’ where he played the role of Griffith, ‘The Ridiculous Six’ where he played the role of Will Patch and ‘Get Squirrely’ where he portrayed the voice role of Cody. In between the years 2016 and 2019, Will Forte can be seen in movies like ‘Popstar: Never Stop Never Stopping’, ‘My Life as a Courgette’, ‘A Futile and Stupid Gesture’, ‘The Lego Movie 2: The Second Part’ and ‘The Laundromat’.

Likewise, his most recent work came in the year 2020 when he lent his voice for the role of Tim Willoughby in the Canadian-American computer-animated comedy movie, ‘The Willoughbys’ and the voice role of Shaggy Rogers in the American computer-animated mystery comedy movie, ‘Scoob!’. Moreover, he has also made an appearance as himself in the 2020 documentary movie, ‘Have a Good Trip: Adventures in Psychedelics’.

Will Forte is especially known for portraying several roles as the cast member of the American late-night television sketch comedy and variety show, ‘Saturday Night Live’ where he appeared for a total of 157 episodes. He has also played the recurring role of Principal Wally Farquhar for 22 episodes of the American adult animated sitcom, ‘The Cleveland Show’ and the lead role of Philip Tandy ‘Phil’ Miller in the American post-apocalyptic comedy television series, ‘The Last Man on Earth’ where he appeared for a total of 65 episodes.

As of the year 2020, Will Forte has an approximate net worth of $8 million.