A Canadian-American actress who is a well-known name in the world of animations and video games.

Who is Tara Strong? 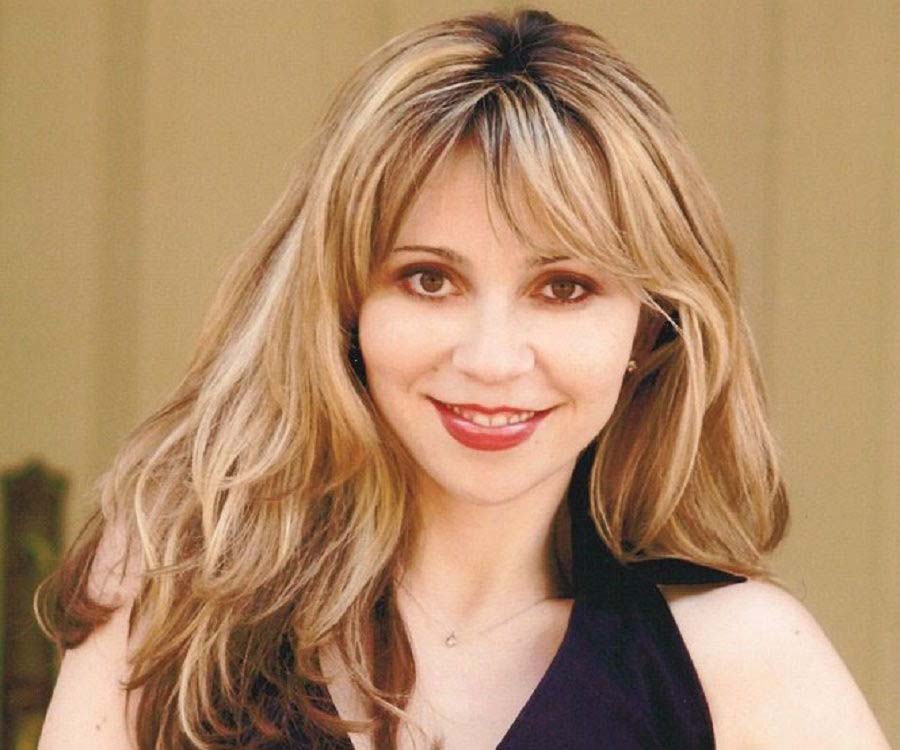 Tara Strong’s full name is Tara Lyn Strong Charendoff. She was born on 12 February 1973 in Toronto, Ontario, Canada to her mother, Lucy Charendoff, and to her father, Syd Charendoff. She was born and raised alongside her elder sister, Marla Charendoff in Toronto. She was interested in acting from a young age and also volunteered as a soloist at a school production. Besides this, she is currently 47 years old with the zodiac sign of Aquarius.

Tara Strong holds an American as well as a Canadian nationality and belongs to Russian Jewish ethnicity. She is Jewish and practices Judaism as her religion. Besides this, she stands at a height of 5 feet and 2 inches (1.59m/159cms) tall and weighs around 55kgs (121lbs). She has an hourglass-shaped body figure with a body measurement of 37-25-35 inches respectively. Moreover, she has a pair of hazel eyes with blonde hair.

Tara Strong completed her education at the Forest Hill Collegiate Institute in the year 1991.

Tara Strong is married to the former American actor who is in the real estate business now, Craig Strong from the year 2000. The couple has since been blessed with two sons in the year 2002 and in the year 2004 whose names are Sammy Strong and Aden Strong respectively. The family has been living together ever since in Los Angeles. 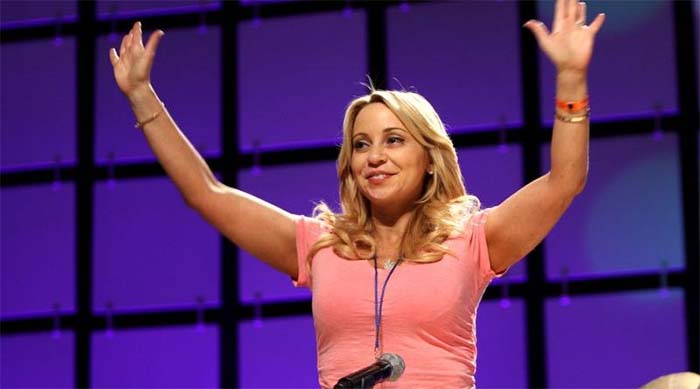 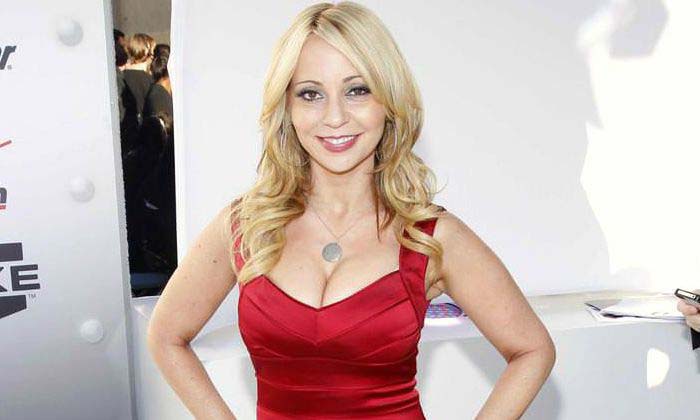 Tara Strong won the Academy of Interactive Arts and Sciences, USA’s Outstanding Achievement in Character Performance award, and the NAVGTR Awards’ Best Supporting Performance in a Comedy award alongside 21 other awards and accolades throughout her entire professional acting career.

Tara Strong earns mostly from her professional acting career and has contributed to numerous movies, animations, cartoons, and games throughout her professional career. She has earned a lot of name, fame, and a handsome amount of fortune. As of the year 2020, Tara Strong has an approximate net worth of $10 million.