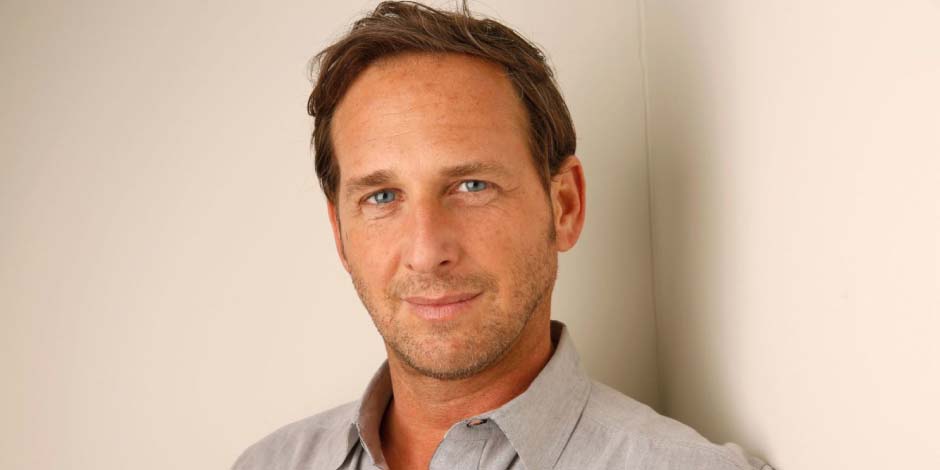 Who is Josh Lucas?

Josh Lucas is an American actor who is popular for playing the role of Craig McDermott in the American black comedy slasher movie, ‘American Psycho’. He is also well-known for his role as Darby Reese in the American thriller movie, ‘The Deep End’ and as Martin Hansen in the American biographical drama movie, ‘A Beautiful Mind’ both in the year 2001. 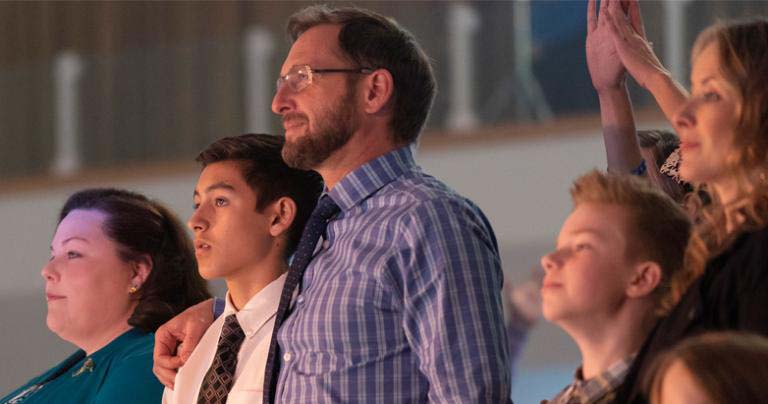 Josh Lucas’s full name is Joshua Lucas Easy Dent Maurer. He was born on 20 June 1971 in Little Rock, Arkansas, the United States to his mother, Michelle LeFevre who worked as a nurse and a midwife, and to father, Don Maurer who worked as an ER doctor. He was born and raised alongside his siblings, Devin Maurer and Kate Maurer in over thirty different locations which included places like Isle of Palms and South Carolina. Besides this, he is currently 49 years old with the zodiac sign of Gemini.

Josh Lucas holds an American nationality and descends from Polish, Czech, Bohemian, French, and one another ancestry. He is a Christian and practices Christianity as his religion. Besides this, he stands at a height of 6 feet (1.82m/182cms) tall and weighs around 80kgs (176lbs). Moreover, he has an athletic body figure with a pair of blue colored eyes with brown colored hair.

Josh Lucas was married to Jessica Ciencin Henriquez, a freelance writer from year 2012 to the year 2014. In between that time, they were blessed with a son whose name is Noah Rev Maurer in the year 2012. 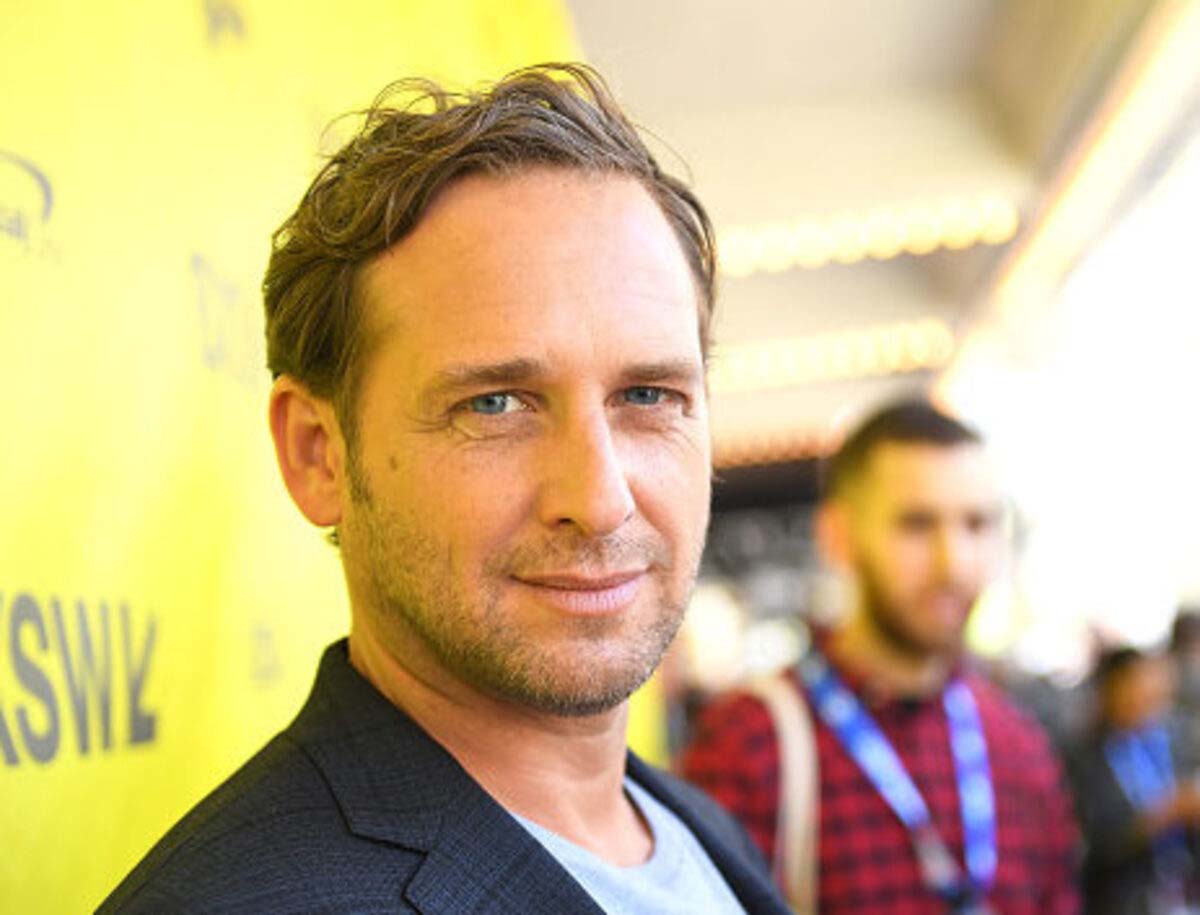 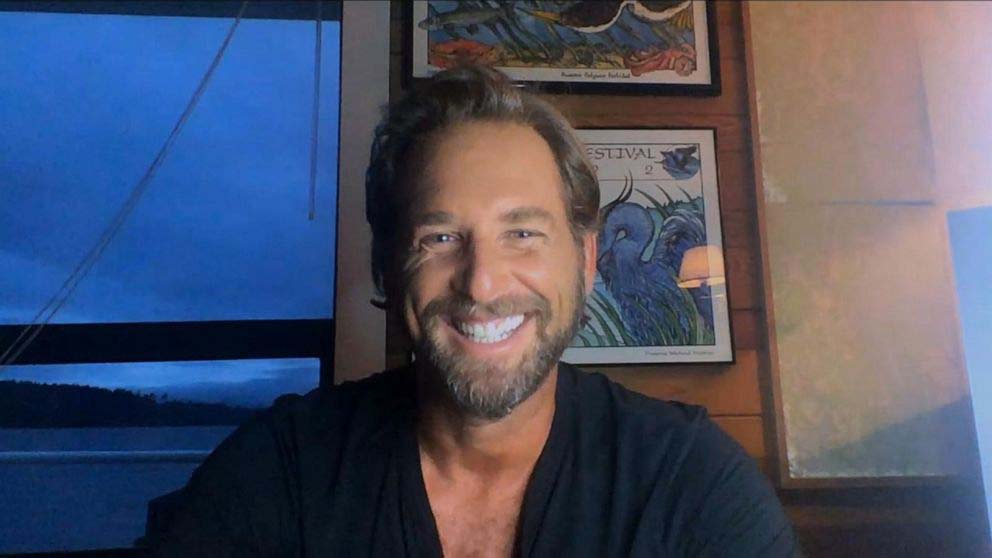 As of the year 2020, Josh Lucas has an approximate net worth of $8 million.