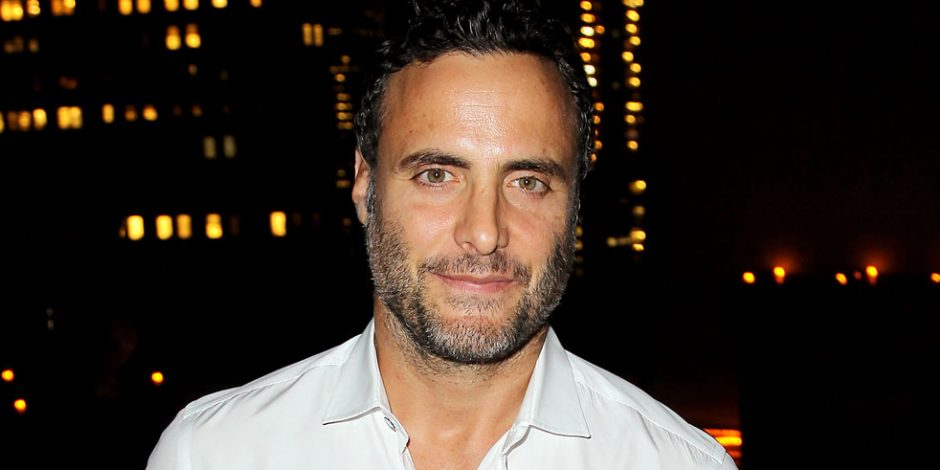 Dominic Fumusa is a famous American stage and screen actor. He came into the limelight after starring in the Showtime comedy-drama series Nurse Jackie.

Dominic was born on September 13, 1969, in the United States. His full name is Dominic Fumusa. He belongs to a large family in Wisconsin with nine siblings. His father worked for the Oscar Mayer company for 40 years. He was born as a son to Clara and peter Fumusa. His zodiac sign is Virgo. Dominic Fumusa holds the nationality of America. He belongs to the White ethnicity.

Dominic Fumusa was enrolled in Mc Farland High School, where he completed his high school degree in 1987. Then, he joined Lawrence University, where he achieved a bachelor of arts degree in political science. After that, he earned a master’s degree in fine arts from the University of Illinois at Urbana-champaign in 1994.

Dominic Fumusa began his acting career with theatre in the Chicago theatre scene. After that, he moved to New York. He made his debut on Broadway in the revival of Wait Until Dark in 1998. Dominic starred opposite Marisa Tomei and Quentin Tarantino. Dominic Fumusa has originated roles on Broadway in such plays as the Tony Award-winning Take Me Out, Tape. He also had a recurring role in As The World Turns. He also made a guest appearance in the HBO series Sex and the City episode, titled Frenemies. He was in the role of Carrie Bradshaw’s highly critical ex-boyfriend Jim.

In 2016 he also appeared in the 13 hours: The Secret Soldiers of Benghazi, which Michael Bay directed. He also played the role of FBI Special Agent Ray Conlin in season 6 of the showtime drama series Homeland. His recent work includes the Godfather of Harlem, a television series in which he portrayed the role of Louis Gigante. He also worked in a movie named The Report as CIA Director. In 2021 he appeared in the post-production movie sweet girl.

Dominic Fumusa was nominated for the 2012 Screen Actors Guild Awards for outstanding performance by an Ensemble in a comedy series.

Who is Dominic Fumusa’s Wife?

He is married to stage actress Ilana Levine. After that, Dominic Fumusa converted to his wife’s religion, i.e., Judaism. Illana made her first on-screen appearance in the HBO comedy-drama series Tanner’88 as Andrea Spinelli in 1988, where she appeared in 11 episodes. She was raised in Teaneck, New Jersey. Besides this, she appeared in several television shows and gained massive popularity through her impactful performance.

Some of her shows include Seinfeld, NYPD Blue, Lois & Clark, and Law & order. She was also seen in many movies such as storytelling, failure to launch, the nanny diaries, etc. He and Illana Levine are blessed with two children named Georgia and Caleb. The couple has a happy family of four. They live a luxurious and comfortable life balancing family and work.

Dominic Fumusa shows his presence on Instagram by the username @dominicfumusa and has 1032 followers on her profile. However, he has only one post on his account.