Marisa Tomei is an American actress who is well-known for playing the role of May Parker in the Marvel Studios movie franchise namely, ‘Captain America: Civil War in 2016, ‘Spiderman: Homecoming’ in 2017, ‘Avengers: Endgame’ and ‘Spiderman: Far from Home’ in 2019.

She rose into prominence after playing the comedic role of Mona Lisa Vito in the 1992 American comedy movie ‘My Cousin Vinny.’ Numerous critics positively reviewed her, and the audience loved her performance.

Marisa Tomei was born on 4 December 1964 in New York City, United States, to her mother, Adelaide ‘Addie’ Bianchi, a teacher, and her father, Gary Tomei, a trial lawyer. She was raised alongside her younger brother, Adam Tomei, an actor in Midwood, Brooklyn. Besides this, she is currently 56 years old with the zodiac sign of Sagittarius. As of 2022, her age is 57 years. 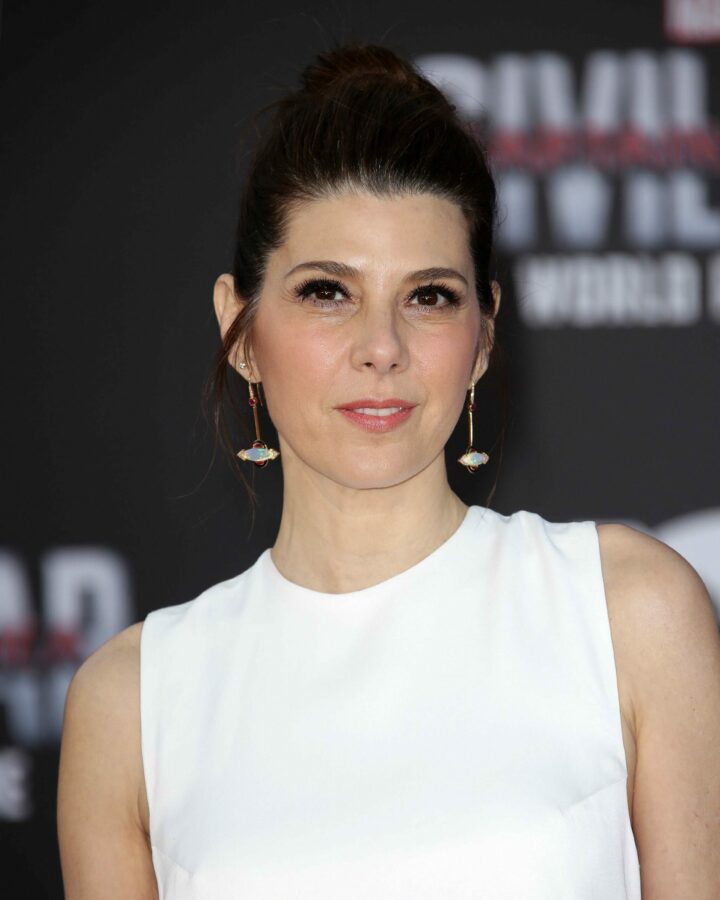 Marisa Tomei holds an American nationality and belongs of Italian descent. She was raised as a Catholic, but she is non-religious as an adult. Besides this, she stands at 5 feet and 3 inches (1.63m/163cms) tall and weighs around 55kgs (121lbs). She is a fitness enthusiast and has a slim body figure with body measurements of 34-26-35 inches respectively. Moreover, she has a pair of dark brown colored eyes with brown colored hair.

Marisa Tomei studied and completed her high school at the Edward R. Murrow High School in Midwood, Brooklyn. After completing high school, she studied at the Boston University situated in Boston, Massachusetts.

She can also be seen playing the role of Monica Warren in ‘Unhook the Stars’ in 1996, Missy in ‘A Brother’s Kiss’ and Nina in ‘Welcome to Sarajevo’ in 1997, Rita Abromowitz in ‘Slums of Beverly Hills in 1998, and Ruby Weaver in ‘Happy Accidents,’ Dr. Polly Beilman in ‘The Watcher,’ Lola in ‘What Women Want,’ Detect Costello in ‘King of the Jungle’ and Paris in ‘Dirk and Betty’ in the year 2000.

Likewise, she has also played the role of Natalie Hegalhuzen in ‘War Inc.’ and Cassidy in ‘The Wrestler’ in 2008, and the role of Molly Fawcett in ‘Cyrus’ in 2010. Moreover, she has also lent her voice to play the voice role of Bree Blackburn in ‘The Wild Thornberrys Movie’ in 2002.

In 2011, Marisa Tomei and Matthew McConaughey were seen in ‘The Lincoln Lawyer’ playing Maggie McPherson, Honey Foster in ‘Salvation Boulevard,’ Kate Rafferty in ‘Crazy, Stupid, Love’ and Ida Horowicz in ‘The Ides of March.

She has also played in movies like ‘Inescapable’ and ‘Parental Guidance’ in 2012, ‘Love is Strange,’ ‘The Rewrite’ and ‘Loitering with Intent’ in 2014, ‘Spare Parts,’ ‘Trainwreck,’ ‘Love the Coopers’ and ‘The Big Short’ in 2015, ‘Captain America: Civil War in 2016, ‘Spiderman: Homecoming’ and ‘Laboratory Conditions’ in 2017 and ‘After Everything,’ ‘The First Purge’ and ‘Dark Was the Night’ in 2018. In 2019, she played the role of May Parker, Spiderman’s (played by Tom Holland) aunt in ‘Avengers: Endgame’ and ‘Spiderman: Far from Home, Irene in ‘Frankie’ and Carrie in ‘Human Capital.’ 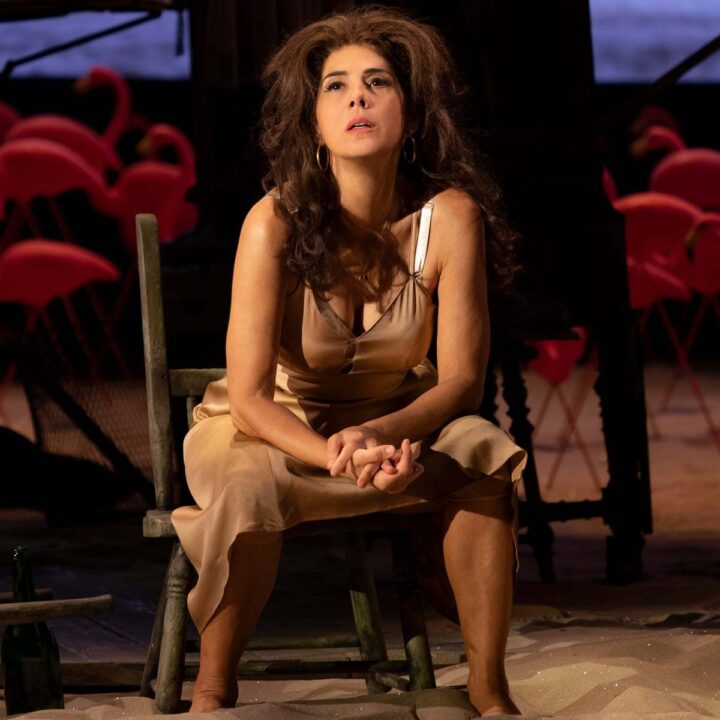 Marisa Tomei has won numerous awards and accolades during her career. She has won the Academy Awards’ Best Supporting Actress award and the MTV Movie Awards’ Best Breakthrough Performance award for her work in ‘My Cousin Vinny’ in 1992.

Marisa Tomei was involved in a relationship with actor Logan Marshall-Green between 2008 and 2012. However, they were never married, and Marisa Tomei chooses to remain single as she disagrees that a woman has to marry and have a child to be a complete person. 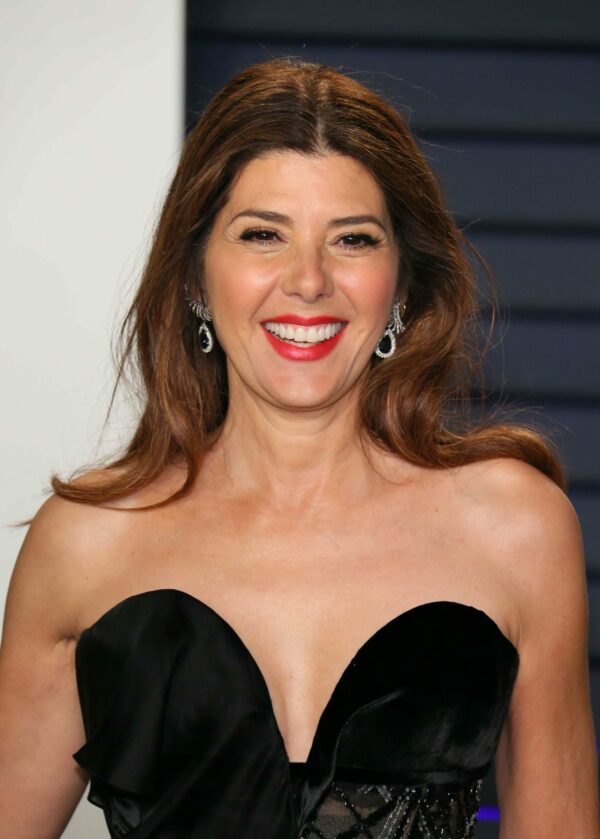