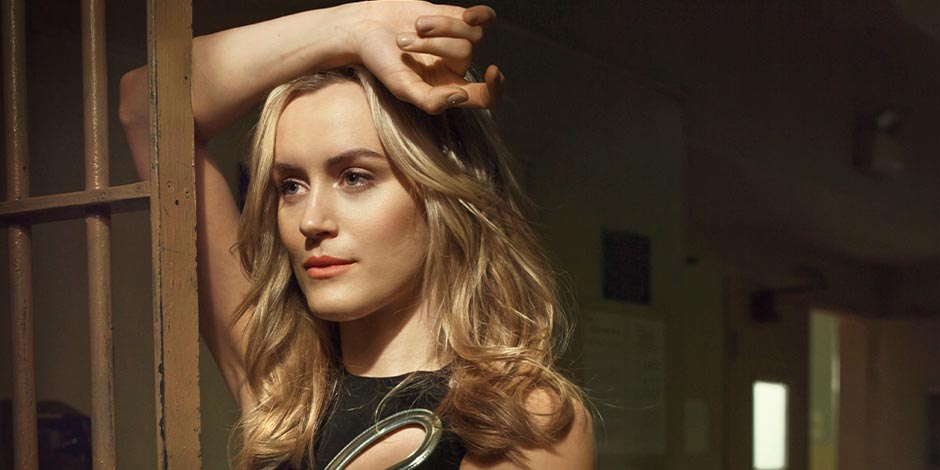 Taylor Schilling is a charming American who is best known for her iconic portrayal of Piper Chapman in the Netflix comedy-drama “Orange Is the New Black”.  She received many award nominations for this role. She dipped her toes in the film sector with the film “Dark Matter” in 2007. She has been active in the industry since 2007 and has established herself as a well-rounded actress in such a short period of time.

Taylor Schilling’s full name is Taylor Jane Schilling. She was born to Patricia and Robert J. Schilling on the date of July 27, 1984, in Boston. Her mother is an MIT administrator and her father is a former prosecutor. After her parents divorced, she spent her childhood in West Roxbury and Wayland. She was an avid fan of the medical drama “ER” and started acting at an early age. After she got better at acting, she appeared in her school’s production called “Fiddler on the Roof”.

She completed her high school education from Wayland High school in 2002. After high school, she attended Fordham University and earned a Bachelor of Arts degree in 2006. She joined Tisch School of Art but dropped out after her second year. To support herself, she worked as a nanny for a family that liked in Manhattan.

Nationality: Taylor is of American nationality. 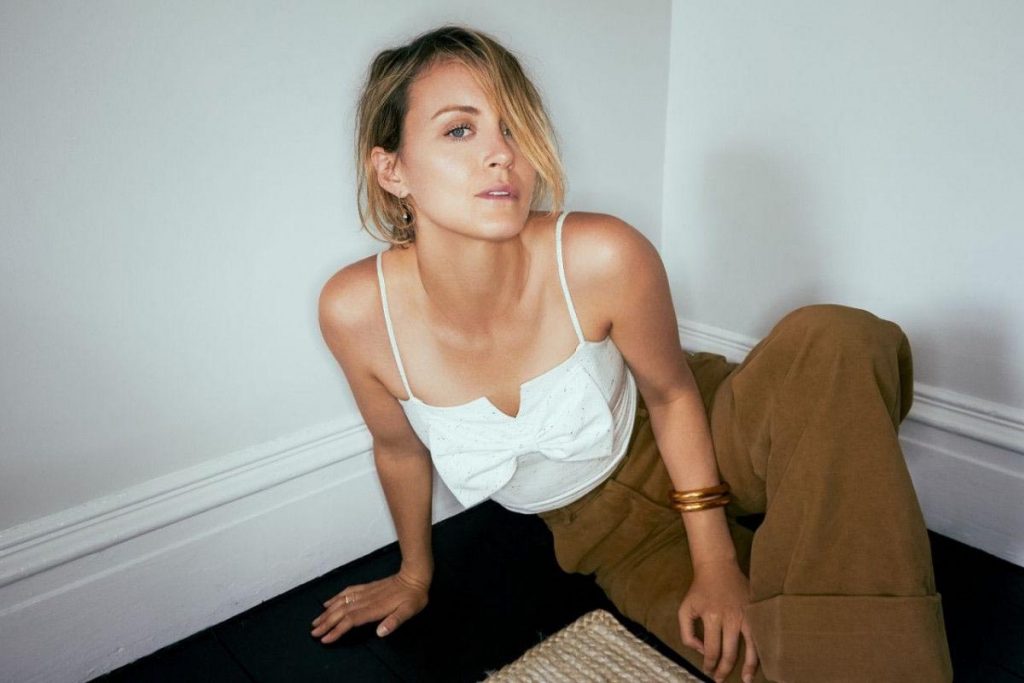 Taylor Schilling made her film debut in 2007 with the independent film “Dark Matter” in which she played the role of Jackie.

After three years, in 2011, she appeared in the sci-fi drama titled “Atlas Shrugged: Part I” in the role of Dagny Taggart.

She played the role of Beth Green in the film “The Lucky One” in 2012. The same year, she appeared in the role of Christine Mendez in the historical drama film titled “Argo”.

She played the role of Angela in “The Public”, Dr. Abigail Janssen in “The Titan” and Kate Stone in “Family” in 2018.

As of September 2020, her latest film appearance is in the film “The Prodigy” where she played the role of Sarah Blume.

From 2009 to 2010, she played the role of Veronica Flanagan Callahan in the TV series “Mercy”. She appeared in 22 episodes of Mercy. Her character was an Iraq war veteran that served as a military nurse who later turned into a doctor.

The breakthrough role in her career came with the Netflix series titled “Orange Is The New Black” in which she played the role of Piper Chapman. She played this role from 2013 to 2019 and appeared in 90 episodes of OITNB.

She appeared in an episode of “Drunk History” as the character Emily Eaten Roebling. 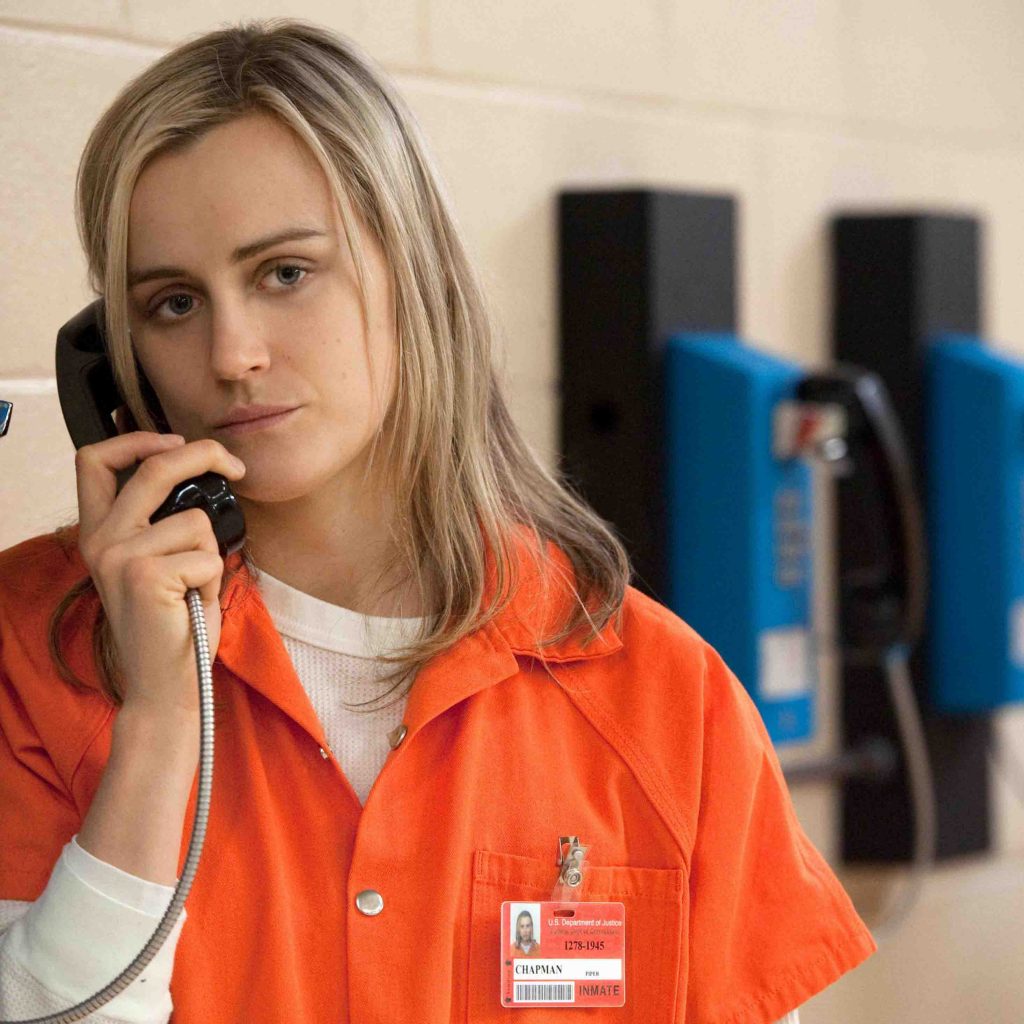 In 2012, Taylor Schilling was nominated for two Teen Choice Awards for her performance in the film “The Lucky One”.

She won the Hollywood Film Festival Award under the category “Best Cast” for her performance in “Argo” in 2012.

In 2013, she won two Satellite Awards and a Webby Award. In 2015, she won a SAG Awards which was shared among the ensemble of OITNB.

In 2014, she was nominated for a Primetime Emmy Award under the category “Outstanding Lead Actress in a Comedy Series”.

In 2017, she yet again won a Satellite Award under the category “Best Actress- Television Series Musical or Comedy”.

The ensemble of OITNB yet again won a Screen Actors Guild Award in 2018.

Taylor Schilling says that her sexuality cannot be put under a label and she doesn’t fit into a box. For her, being with someone is more than just their sexuality it’s about how the person is regardless of their gender. She claims that she has been in a relationship with various types of people.

She is in a relationship with visual artist Emily Ritz as of 2020.

Schilling is a follower of Transcendental Meditation which was created by Maharishi Mahesh Yogi in the mid-1950s. 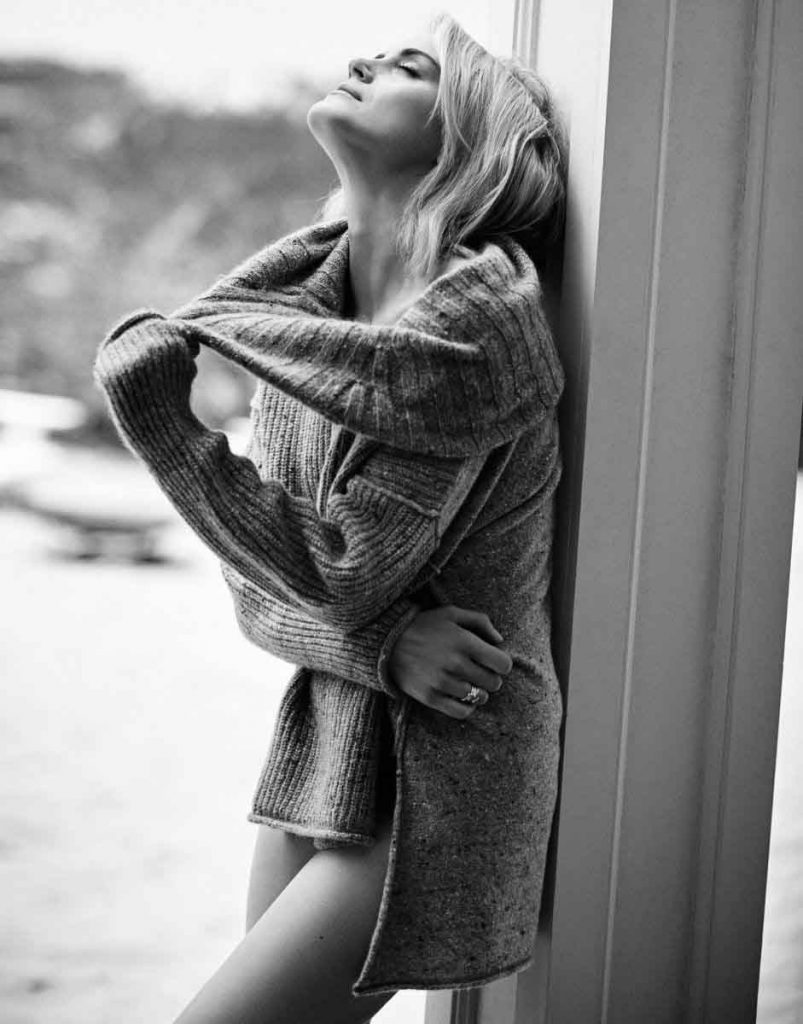 She made her relationship with visual artist Emily Ritz public via her Instagram account on Gay Pride of 2020.

Taylor Schilling started her acting journey in the industry in 2007. In her short period in the industry, she has been able to win multiple prestigious awards and impress fans and critics worldwide. Her iconic role in “Orange Is the New Black” will be praised for generations. As of September 2020, her net worth is estimated to be around US$ 2 million.