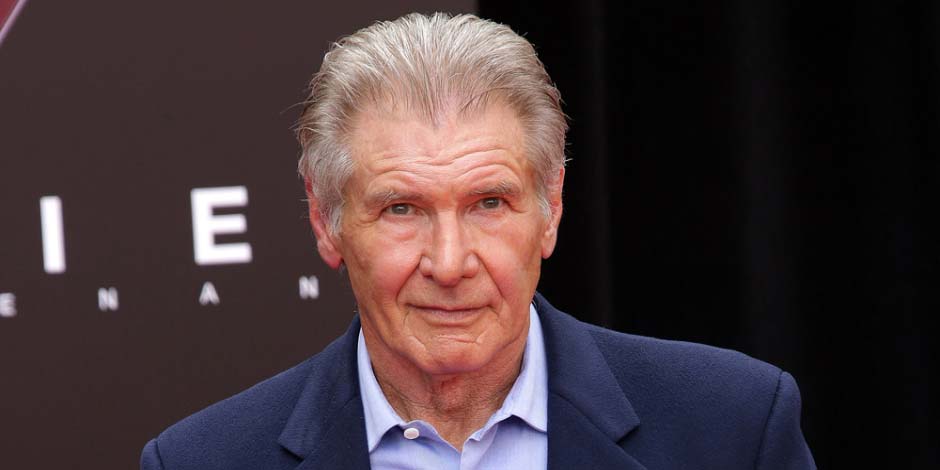 Who is Harrison Ford?

Harrison Ford is an American actor, a pilot, and an environmentalist who was nominated for an Oscar for his role as Detective Captain John Book in the 1985 American neo-noir crime drama movie, ‘Witness’. He is also well-known for portraying the role of Dr. Richard David Kimble in the 1993 American action thriller movie, ‘The Fugitive’. Moreover, Harrison Ford is also an environmentalist who has raised his voice towards the promotion of environmental involvement for an American charity, EarthShare.

In addition to this, he is also the vice-chairman of the American non-profit organization focused on protecting nature, Conservation International. Furthermore, Harrison Ford is also a licensed pilot who has performed several rescue missions and also rescued and saved a hiker from dehydration. He is licensed to fly a helicopter as well as a fixed-wing aircraft. 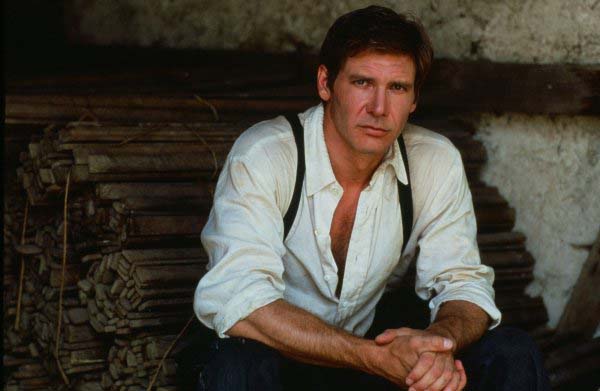 Harrison Ford was born on 13 July 1942 in Chicago, Illinois to his mother, Dorothy Nidelman who was a radio actress, and to father, John William ‘Christopher’ Ford who was an advertising executive and a former actor. He was born and raised alongside his younger brother, Terence Ford in a family of Catholic and Jewish descent. Besides this, he is currently 78 years old with the zodiac sign of Cancer.

Harrison Ford holds an American nationality and descends from Irish and some German ancestry from his father’s side and descends from Ashkenazi Jewish ancestry from his mother’s side. He has stated that he felt like an Irish as a person but as a Jewish as an actor when questioned about his religious views. Besides this, he stands at the height of 6 feet and 1 inch (1.85m/185cms) and weighs around 83kgs (183lbs). Moreover, he has an average build with a pair of hazel eyes and light brown colored hair.

Harrison Ford studied and completed his high school at the Maine East High School, a public four-year high school located in Park Ridge, Illinois in the year 1960. For further studies, he studied philosophy as his major in the Ripon College, a private liberal arts college located in Ripon, Wisconsin, and also took drama classes to eliminate his shy nature. This is when he was introduced to acting and was also fascinated by it. 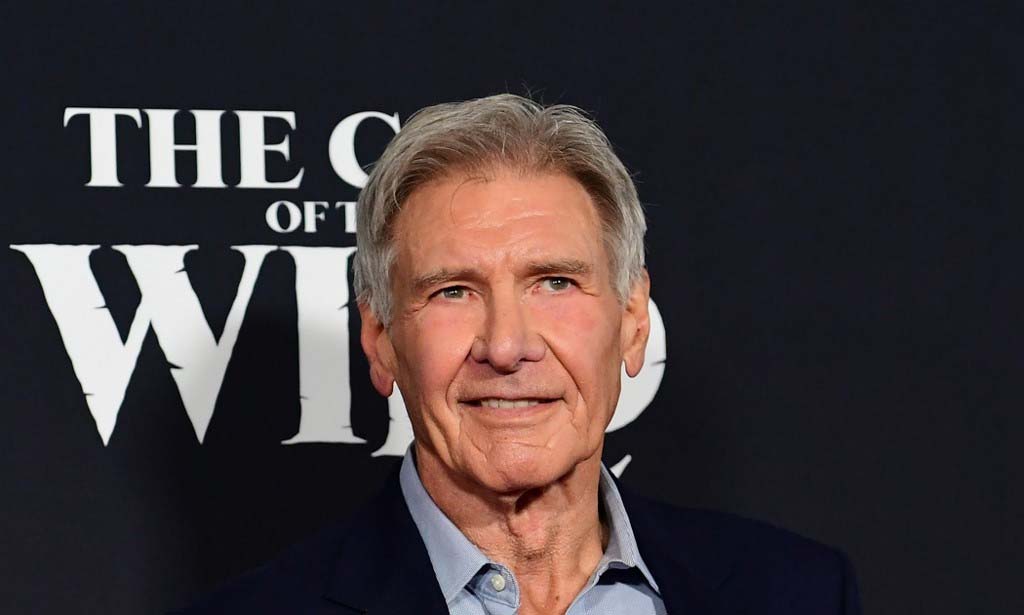 Harrison Ford was married to Mary Marquardt in the year 1964 and the two of them parted ways in the year 1979. In between this time, they were blessed with two sons whose names are Benjamin Ford, a chef, and Williard Ford, a gym owner. He later dated and married Melissa Mathison, a screenwriter in the year 1983 and stayed together till the year 2000.

The two of them were blessed with a son, Malcolm Ford who is a musician, and a daughter, Georgia Ford who is an actress. After separating from Melissa Mathison, Harrison Ford dated and married Calista Flockhart, an actress with whom he met in the 2002 Golden Globe awards. Together, they adopted a son Liam Ford and the couple has been together ever since.

Harrison Ford is not active on social media platforms. 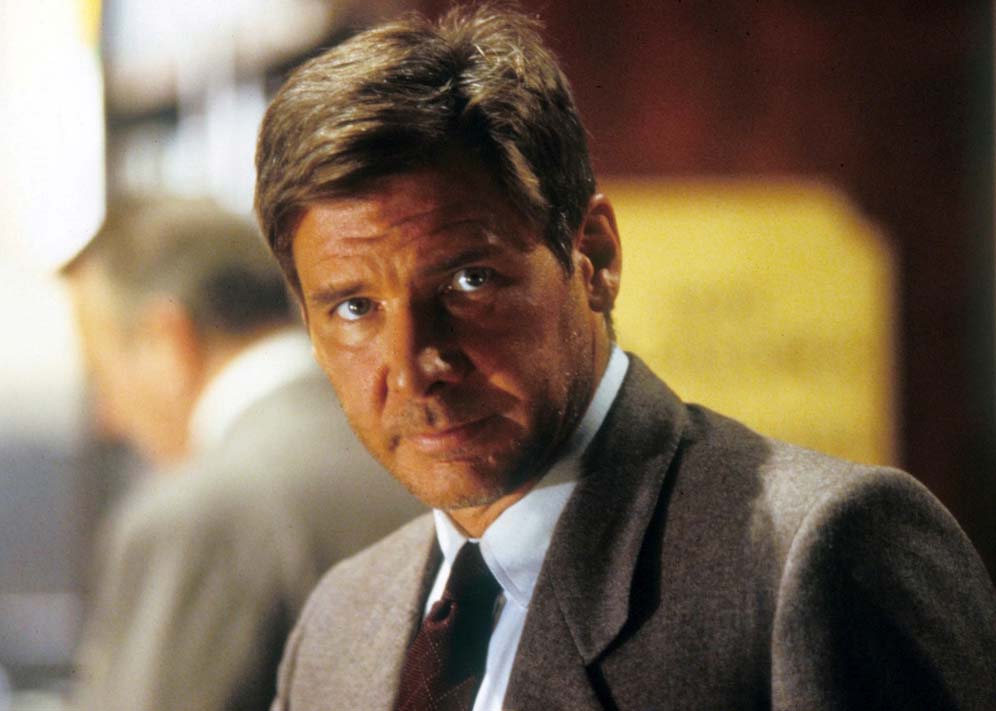 Some of these movies are ‘Indiana Jones and the Kingdom of the Crystal Skull’, ‘Extraordinary Measures’, ‘Cowboys and Aliens’, ‘Anchorman 2: The Legend Continues’, ‘Star Wars: The Force Awakens’, ‘Blade Runner’ starring with Sylvia Hoeks and ‘Star Wars: The Rise of the Skywalker’. His most recent work came in the year 2020 when he played the role of John Thornton in the 2020 American adventure movie, ‘The Call of the Wild’.

Harrison Ford won the Golden Globes awards’ Cecil B. DeMille award in the year 2002 and was also nominated for his work in the movie, ‘Witness’ by the Academy Awards in the year 1986. Besides this, he is a recipient of 41 other awards and accolades throughout his entire career.

As of the year 2020, Harrison Ford has an approximate net worth of $300 million.