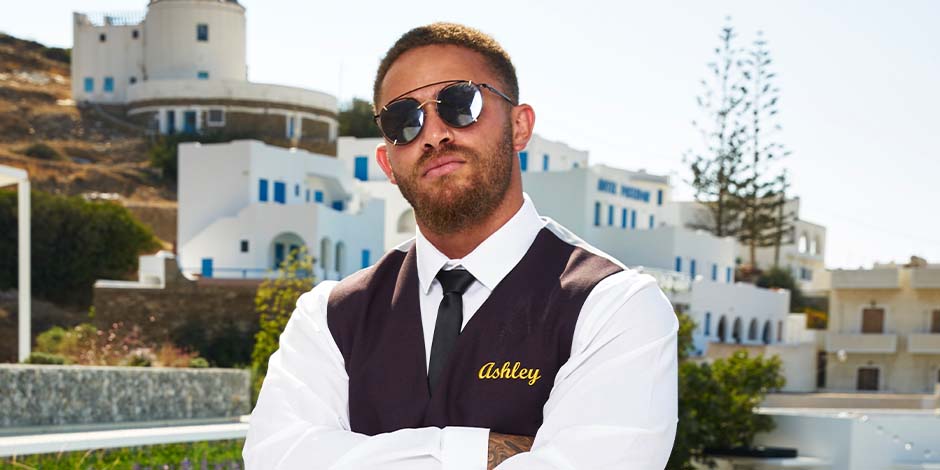 In a world full of well-known footballers, Ashley Cain didn’t get much fame, but he was one good footballer who played in the league Midland Football League for the club Coventry Sphinx. He was comfortable with any position, but his extra good position was a winger. Taking his life from football to acting career, he also appeared in the reality television series by MTV named Ex on the Beach.

Where is Ashley Cain born and raised?

Cain was born on 27th September of the year 1990. He was born and raised in a significant town on the northern side of county Warwickshire, England.

Ashley’s current age is 30 turning 31 in September 2021. There weren’t any reports or news about his nationality; it’s unknown. His born sign is a Libra. It’s a theory on the idea of multiracial.

We develop an interest in something since childhood, and similarly, for Cain, football was his hobby. He loved playing it, and even in school and his neighborhood, he used to play it for fun. Ever since he got right in it, good enough to be called a star in his school and locality, Cain thought of making football his career. 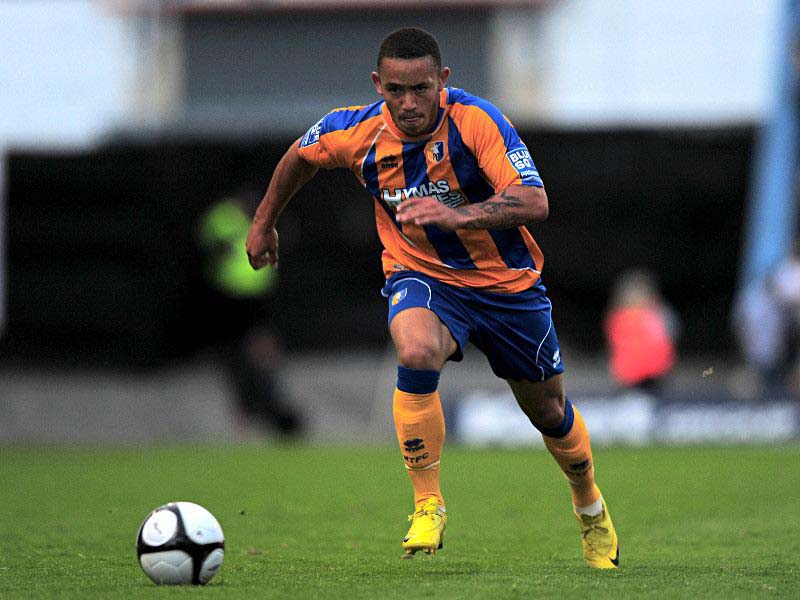 How did Ashley Cain start his career?

Thinking of making football his career Ashley joined Coventry City in 2009 and played his first professional match on 13th April 2009. After 0-0 draw against Charlton Athletic in Football League Championship. He got a chance to go on one with the goalkeeper, but he missed it, hitting the post.

In July, he signed a contract to play for a year in the club, Sky Blues. After some months, he made his first debut on 12 August, however, with a defeat. He almost played for every minute for every single game.

Ashley went on to Luton Town for a month-loan and made just an appearance in which the match became a draw with 0-0 on the scoreboard. In 2010, he joined Oxford United again on a month loan and scored a Hattrick within the first 45 minutes.

Ashley Cain signed for Mansfield Town on 26th July 2010; however, it only lasted for 11 months on this team; however, Cain made his establishment on the team. In 2011 June, Cain was picked by Tamworth but was loaned to AFC Telford United later that year until 2012. 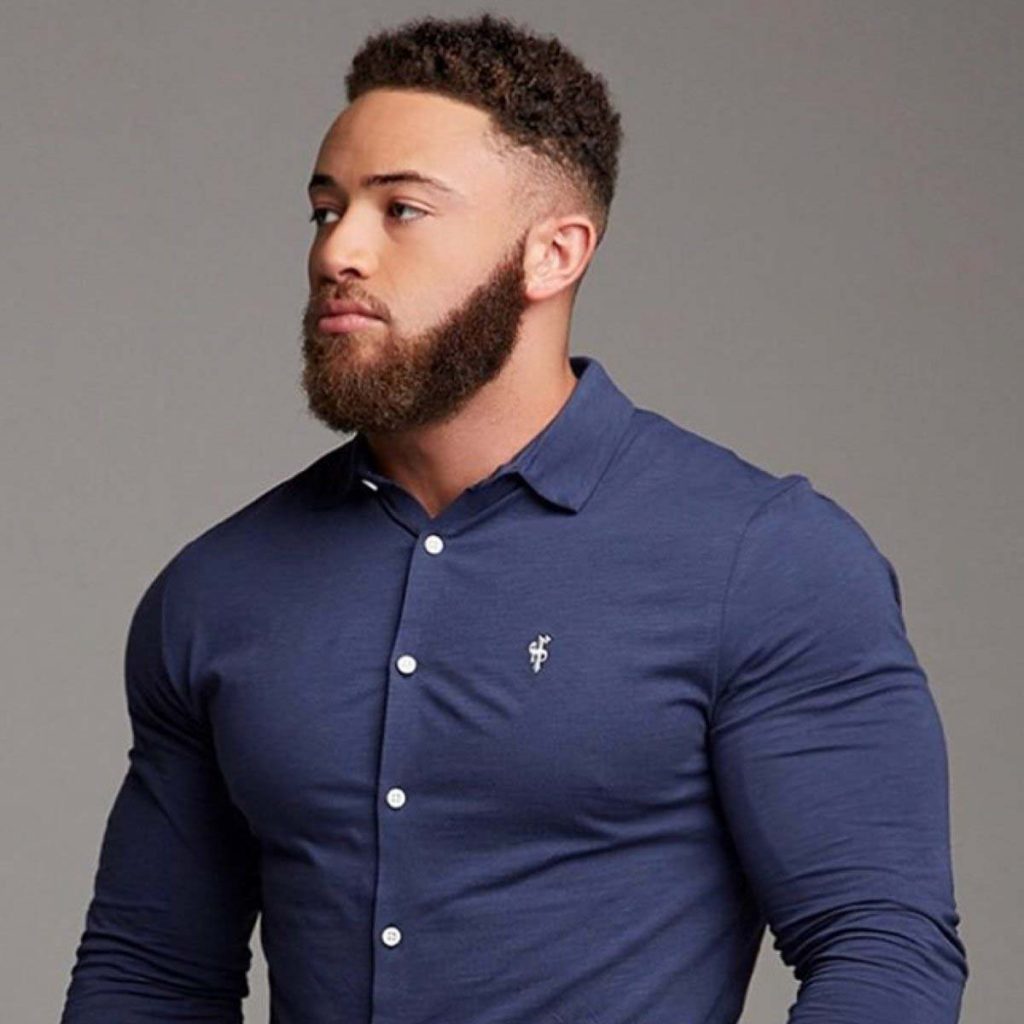 After a month with a successful trial period, Ashley Cain went to play for CS Gaz Metan Mediaș. In these trails He gave assists to 4 goals and scored 3 goals himself. He attracted some big team along the line. Cfr 1907, Cluj was one of them. After this, he was negotiated and taken by Gaz Metan for a Pre-season tour. On his first game for the team, he ruptured his thigh and could not play for the rest of the season. Due to this, he went to England to recover; hence had to leave the club.

Ashley Cain became an actor, but he was also known for being an ex for his TV show known as “The Beach” alongside Isla Fisher and Jane Seymour in 2014 for the first season, and he came back for the fifth season in 2016. He dated about 4 girls on the show. Due to the lack of information, there weren’t any details regarding movies or any other TV shows he was casting besides “The beach”.

His eye color is known to be blue and his hair color is reported to be brown.  Ashley’s height is 5 feet and 10 inches and his weight is 78 kgs.

Although he wasn’t married, he has a girlfriend, Safiyya Vorajee. They bear a child name Azaylia. As a father, he had a heartbreak knowing his daughter has leukemia.

Ashley Cain’s prominent role was being a midfielder when playing soccer. During his soccer career, he was very successful until he went through an event that leads to an injury. He played around ten seasons for Coventry city. He ended up leaving the club and moving back to England to heal. 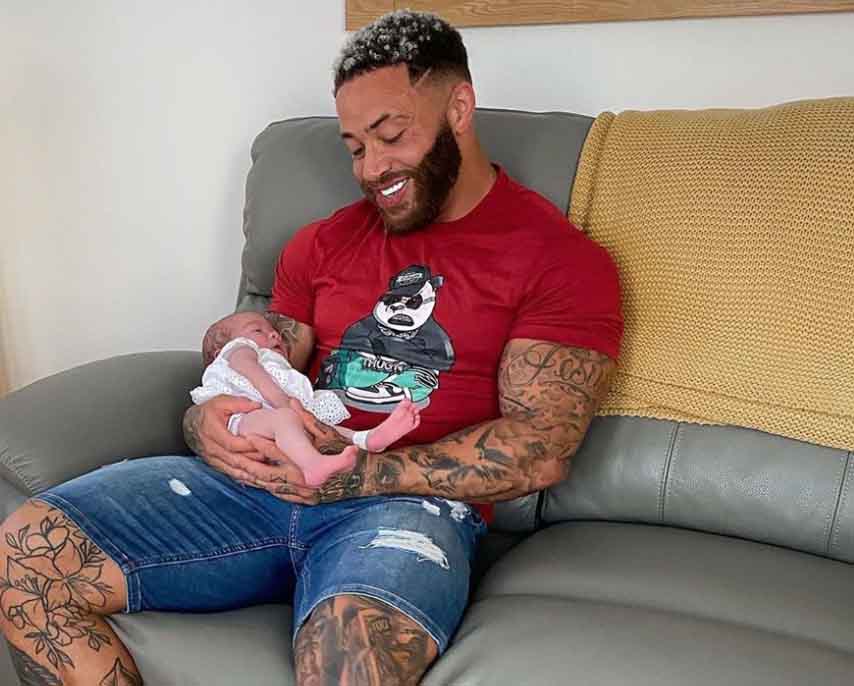 Ashley Cain has an estimated net worth of 6 million in 2021. He had earned the money from his football career and as an actor in reality tv shows.