An Australian actress and an author who rose into prominence with the role of Mary Jane in ‘Scooby-Doo’ in the year 2002.

Who is Isla Fisher?

Isla Fisher is an Australian actress and an author who rose into stardom with the role of Mary Jane in the 2002 American live-action / computer-animated supernatural adventure comedy-mystery movie, ‘Scooby-Doo’. She made her debut with the role of Emma in the 1997 short movie, ‘Burn Magnet’ and can also be seen as Shannon Reed in the 1994 Australian television soap opera, ‘Home and Away’. 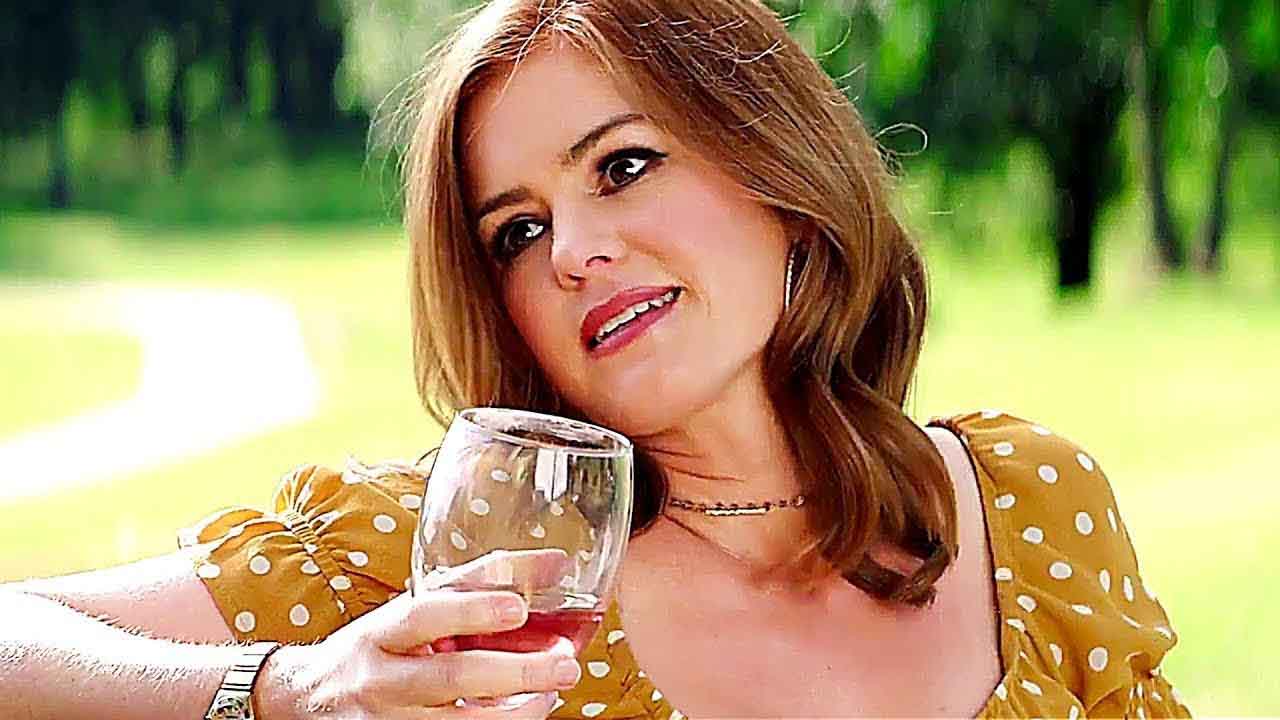 Isla Fisher’s full name is Isla Lang Fisher. She was born on 3 February 1976 in Muscat, Oman to her mother, Elspeth Reid, and to her father, Brian Fisher who worked as a banker in Oman. She was born and raised alongside four other siblings in Perth, Western Australia. Besides this, she is currently 44 years old with the zodiac sign of Aquarius.

Isla Fisher holds an Australian nationality and belongs to Scottish ethnicity. She converted herself into a Jewish before getting married to Sacha Baron Cohen and practices Judaism as her religion. Besides this, she stands at a height of 5 feet and 3 inches (1.6m/160cms) tall and weighs around 57kgs (101lbs). She has an hourglass-like body figure with a combination of light brown tinted eyes and red-colored hair.

Isla Fisher studied in the Swanbourne Primary School and then the Methodist Ladies’ College, an independent day and boarding school for girls located in Claremont, Perth. She later studied clown, mime, and musical theater in the L’École Internationale de Theatre Jacques Lecoq, a school of the physical theater located in Paris.

Isla Fisher engaged to actor and comedian Sacha Baron Cohen in the year 2004 and then got married in the year 2010 in Paris, France. The couple was blessed with three children, two daughters named Olive Baron Cohen and Elula Lottie Miriam Cohen and a son named Montgomery Moses Brian Baron Cohen. 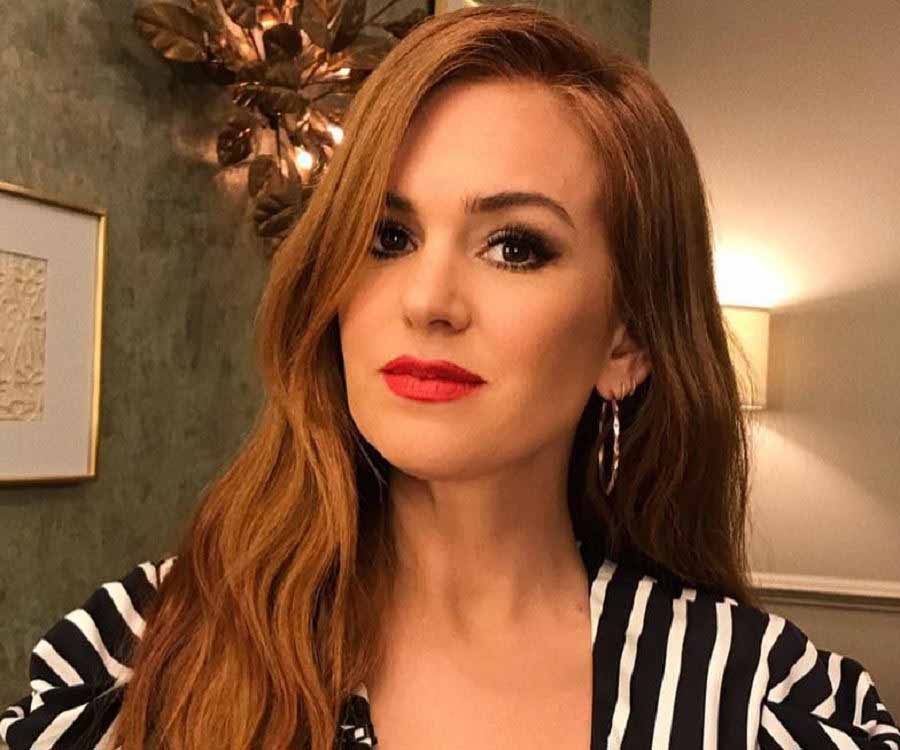 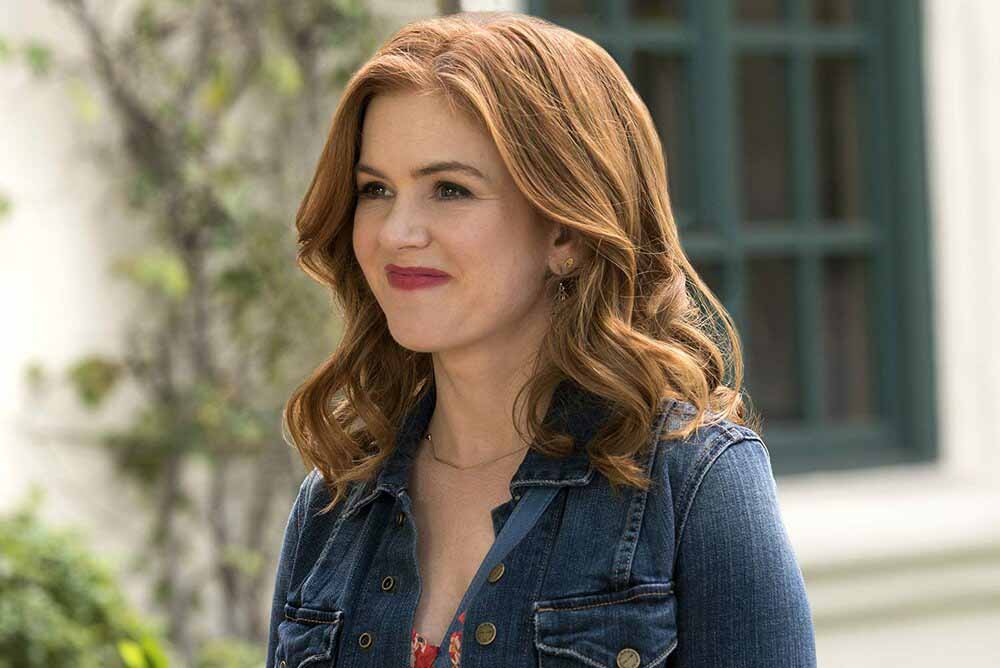 Isla Fisher has won the MTV Movie Awards’ Best Breakthrough Performance award for her work in ‘Wedding Crashers’ in the year 2006, Elle Women in Hollywood Awards’ Icon Award in 2008, and Alliance of Women Film Journalists’ Best Animated Female award in the year 2012. Moreover, she has also won the AACTA Awards’ Trailblazer award in the year 2016.