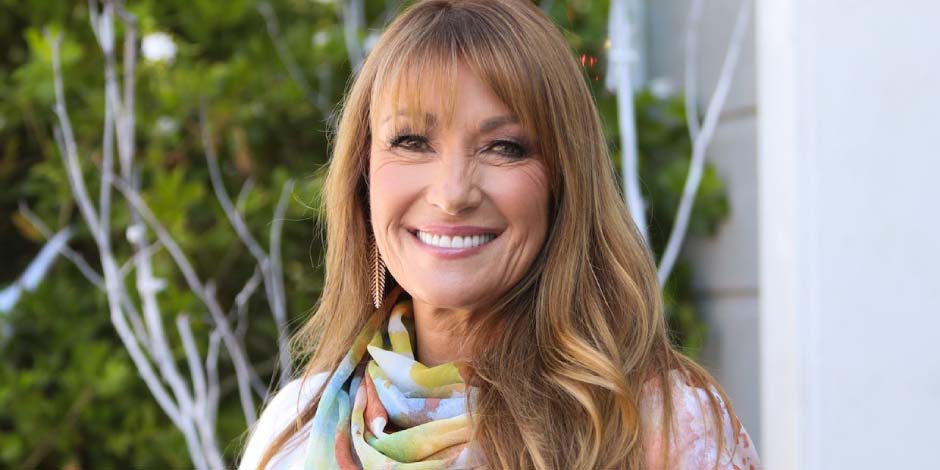 Who is Jane Seymour?

Jane Seymour is a British-American actress who is popular for playing the role of Solitaire in the 1973 spy movie, ‘Live and Let Die’. She is also well-known for the portrayal of the role of Elise McKenna in the 1980 American romantic fantasy drama movie, ‘Somewhere in Time’ for which she was nominated by the Saturn awards and for the role of Wallis Simpson in the 1988 British HTV made for television romantic drama movie, ‘The Woman He Loved’ for which he was nominated by the Golden Globes awards. Moreover, she is a recipient of an Emmy award and two Golden Globe awards. 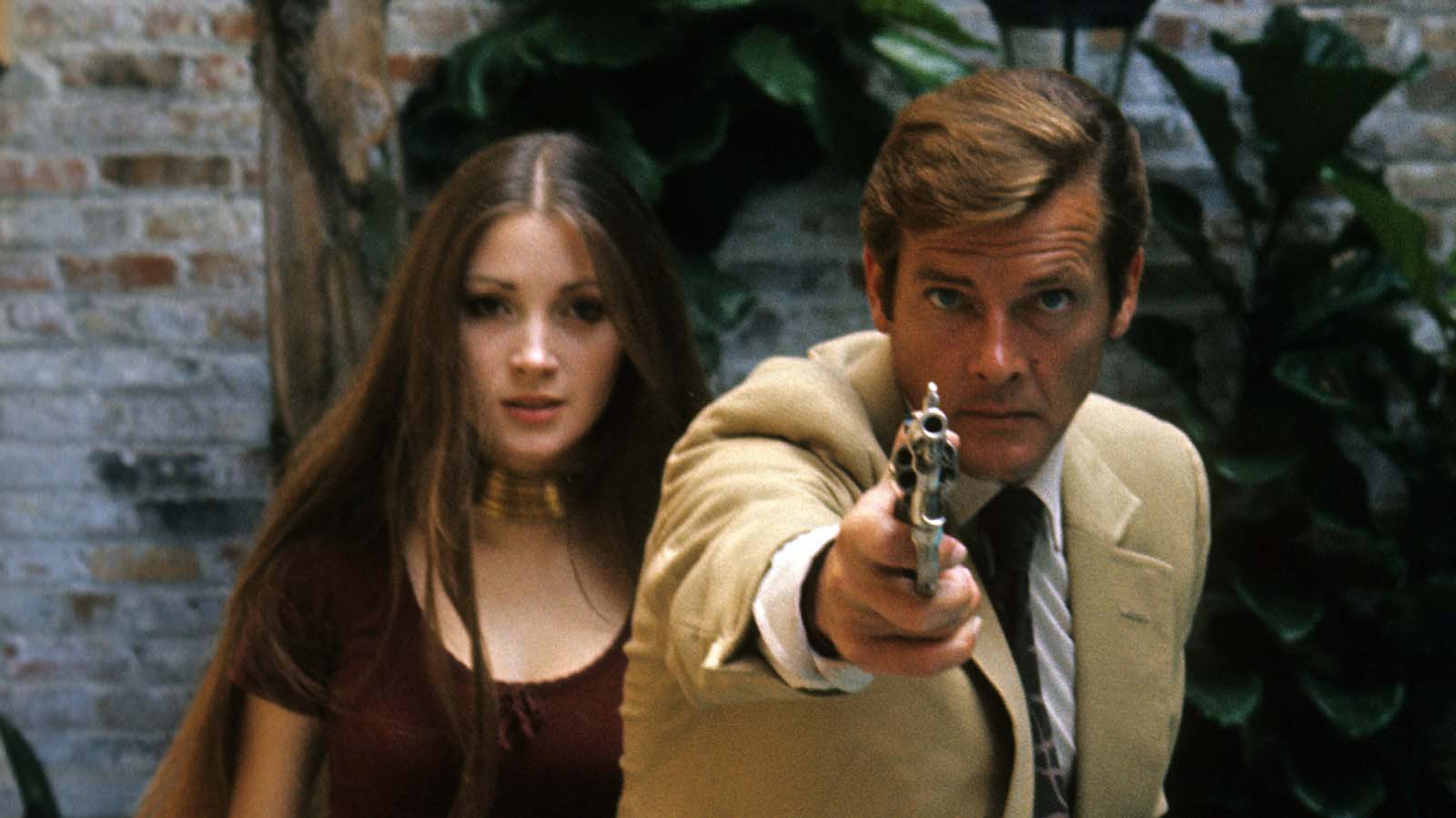 Jane Seymour’s full name is Joyce Penelope Wilhelmina Frankenberg. She was born on 15 February 1951 to her mother, Mieke Tricht who worked as a nurse and was a Prisoner of War (POW) during World War 2, and to her father, Benjamin John Frankenberg who worked as a gynecologist and an obstetrician. Jane Seymour is diagnosed with heterochromia, a variation in the color of the iris because of which she has multi-colored eyes. Besides this, she is currently 69 years old with the zodiac sign of Aquarius.

Jane Seymour holds an American nationality as well as an English nationality and descends from Ashkenazi Jewish ancestry through her father’s side and Dutch ancestry through her mother’s side. She has openly stated that she is not interested in being divided by religion. Besides this, she stands at a height of 5 feet and 4 inches (1.63m/163cms) tall and weighs around 50kgs (110lbs). Moreover, she has a slim body build with a body measurement of 35-24-34 inches respectively. In addition to this, her right eye is brown in color and her right eye is green in color with light brown hair color.

Jane Seymour studied in the Tring Park School for the Performing Arts, an independent coeducational school located in Hertfordshire, London.

Jane Seymour was married to Michael Attenborough, a theater director from the year 1971 to the year 1973. Then, she was married to David Flynn in the year 1981 and was blessed with two children, Katherine Flynn, and Sean Flynn. The two of them separated in the year 1992 and then she was involved with James Keach, an American actor and filmmaker with whom she had twins, John Stacy and Kristopher Steven. She then separated from Keach in the year 2015. 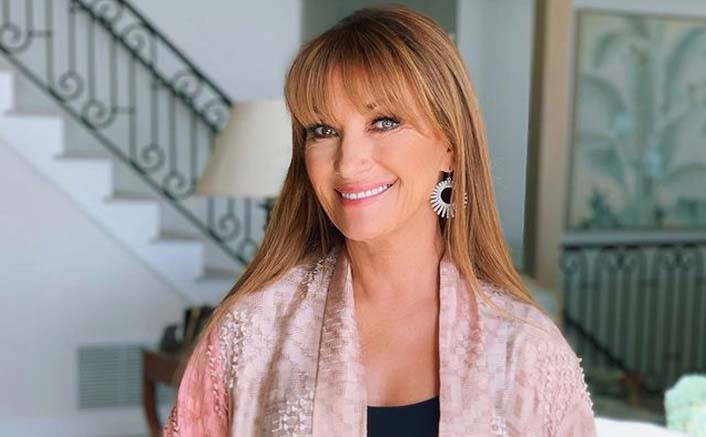 Jane Seymour gave her debut performance in the year 1969 when she played the uncredited role of a chorus girl in the British comedy and musical movie, ‘Oh! What a Lovely War’. She had her first credited role in the year 1970 when she played the role of Lillian Stein in the war drama movie, ‘The Only Way’ followed by the role of Pamela Plowden in the 1972 British adventure drama war movie, ‘Young Winston’.

In between the years 2000 and 2015, she has appeared in movies like ‘Wedding Crashers,’ ‘The Beach Party at the Threshold of Hell,’ ‘The Velveteen Rabbit’, ‘Love, Wedding, Marriage’, ‘An American Girl: Saige Paints the Sky’, ‘Freeloaders’, ‘Lake Effects’ and ‘About Scout’. Moreover, she has also played the role of Claire in the 2016 American romantic comedy movie, ‘Fifty Shades of Black’, the role of Oksana in the 2016 American drama movie, ‘High Strung’, and the role of Cindy Marvelle in the 2017 American comedy movie, ‘Sandy Wexler.’ 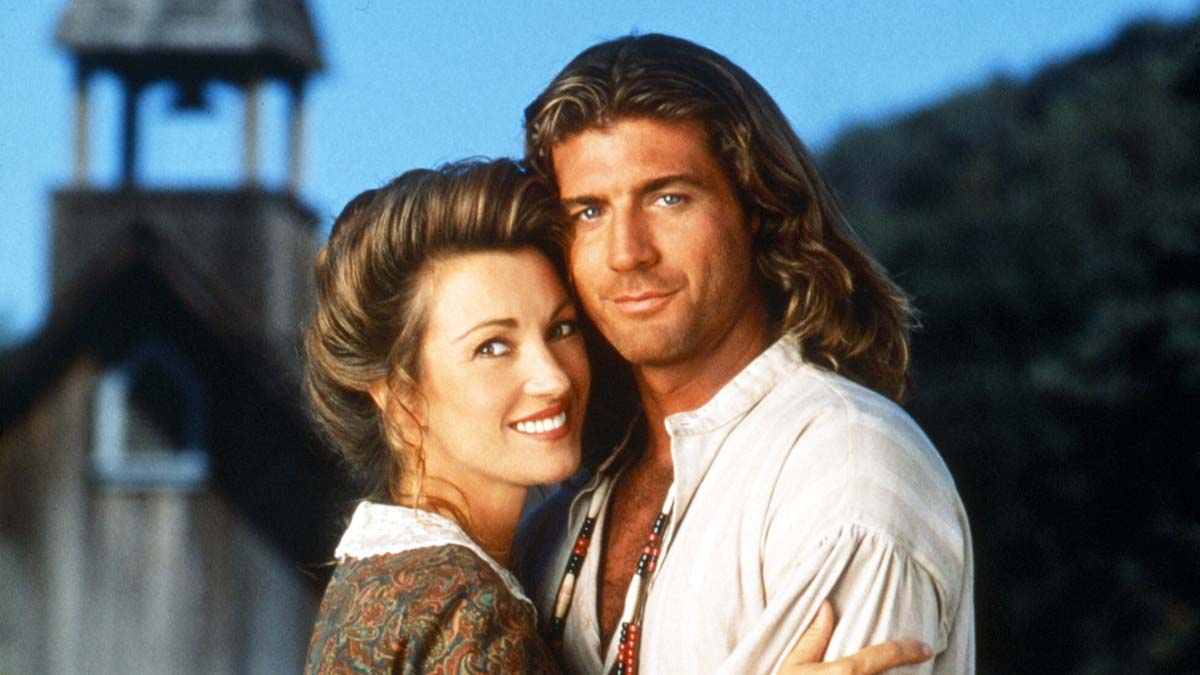 As of the year 2020, Jane Seymour has an approximate net worth of $60 million.