Kyle Chandler is a professional and talented actor from the United States who is popularly known for his multiple hit television series. He gained international recognition after his appearance in the American sports television series called Friday Night Lights. Chandler is successful in his career and has held a secure position in the film industry. We will be seeing him for a long time in the film industry.

Kyle Chandler was born on 17th September of 1965 in the second largest city of New York called Buffalo of the United States. He was born to a pharmaceutical representative, Edward Chandler, and a dog breeder, Sally Jeanette. He also has an older brother named Brian Chandler, who works as an attorney, and a Kelcey Chandler sister. He grew up in a Roman Catholic family, and as a child, he used to travel different show dogs’ places with his mother. After the death of his father by a heart attack, Chandler was raised by his single mother.

Chandler was into football during his time at the George Walton Academy. He was one of the state championship team members, but he quit his football career soon after his father’s death. After quitting his team, Chandler joined the theatre club of the same college. After his graduation, he joined the University of Georgia in Athens and graduated with a Bachelor’s degree in drama in 1988. 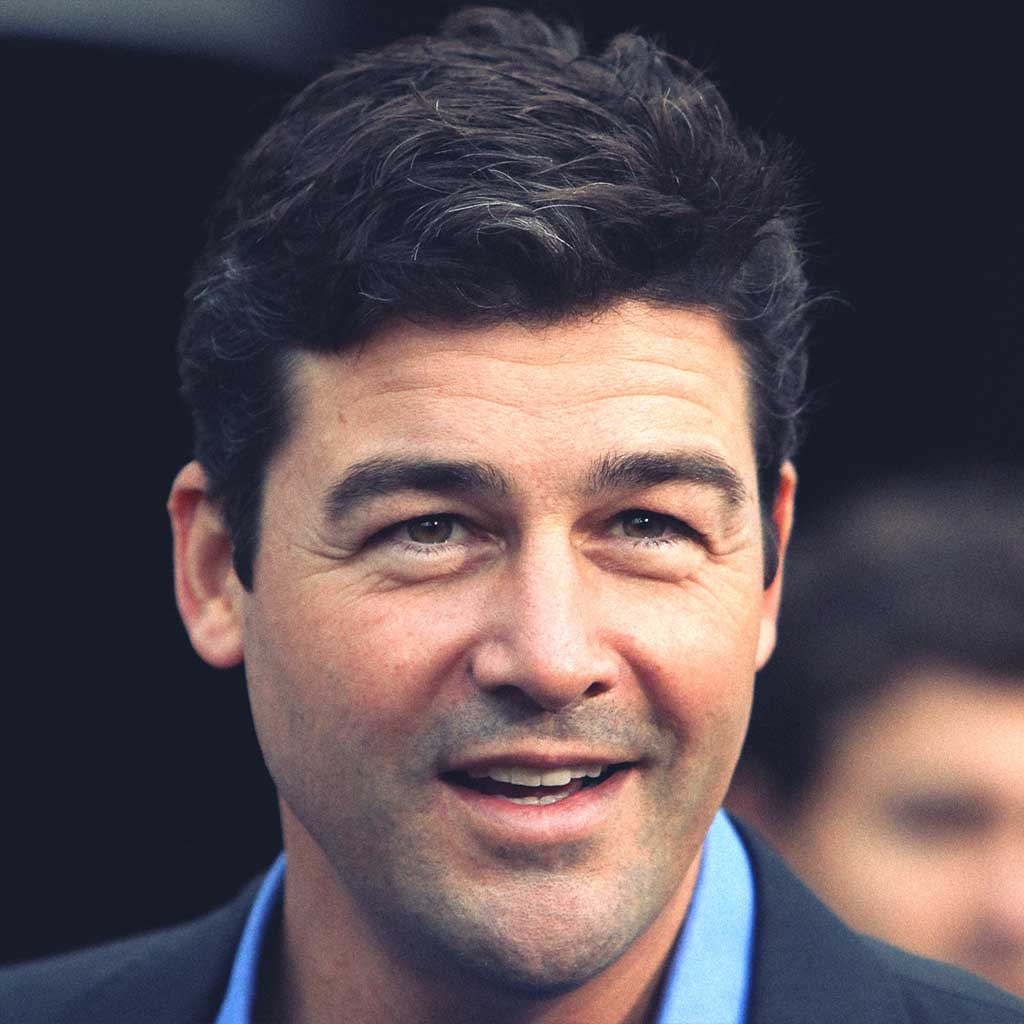 How Chandler started his career?

Kyle Chandler made his film debut in early 1990. He made his small appearance in the film The Color of Evening as John. He made his television debut in 1988 from the tv film Quiet Victory: The Charlie Wedemeyer Story as Skinner. He received his first recurring role in the series Tour of Duty in 1990 as William Griner, and in the following year, he received the main role in the drama series called Homefront as Jeff Metcalf.

He then continued playing small roles in films like King Kong as Bruce Baxter, The Kingdom as Francis Manner, The Day the Earth Stood Still, Morning, and finally landing another major role in the science fiction film called Super 8, where he portrayed the character of Jackson Lamb in 2011.

In 2012, Kyle Chandler made his appearance in Ben Affleck’s historical drama film called Argo, where he portrayed the character of Hamilton Jordan. The same year, he appeared in Kathryn Bigelow’s thriller film, Zero Dark Thirty, as Joseph Bradley. For his performance in the film Argo, Chandler earned Hollywood Film Awards for Best Cast and received San Diego Film Critics Society Awards nomination for Best Cast in 2012. In 2013, he won 2 other awards, namely Palm Springs International Film Festival Awards for Best Cast and Screen Actors Guild Awards for Outstanding Performance by a Cast in a Motion Picture.

Since then, he has starred in various other films like Broken City, The Spectacular Now, Carol, Manchester by the Sea, The Vanishing of Sidney Hall, etc. As of 2020, he is currently working on 2 films, The midnight Sky and Godzilla vs. Kong. 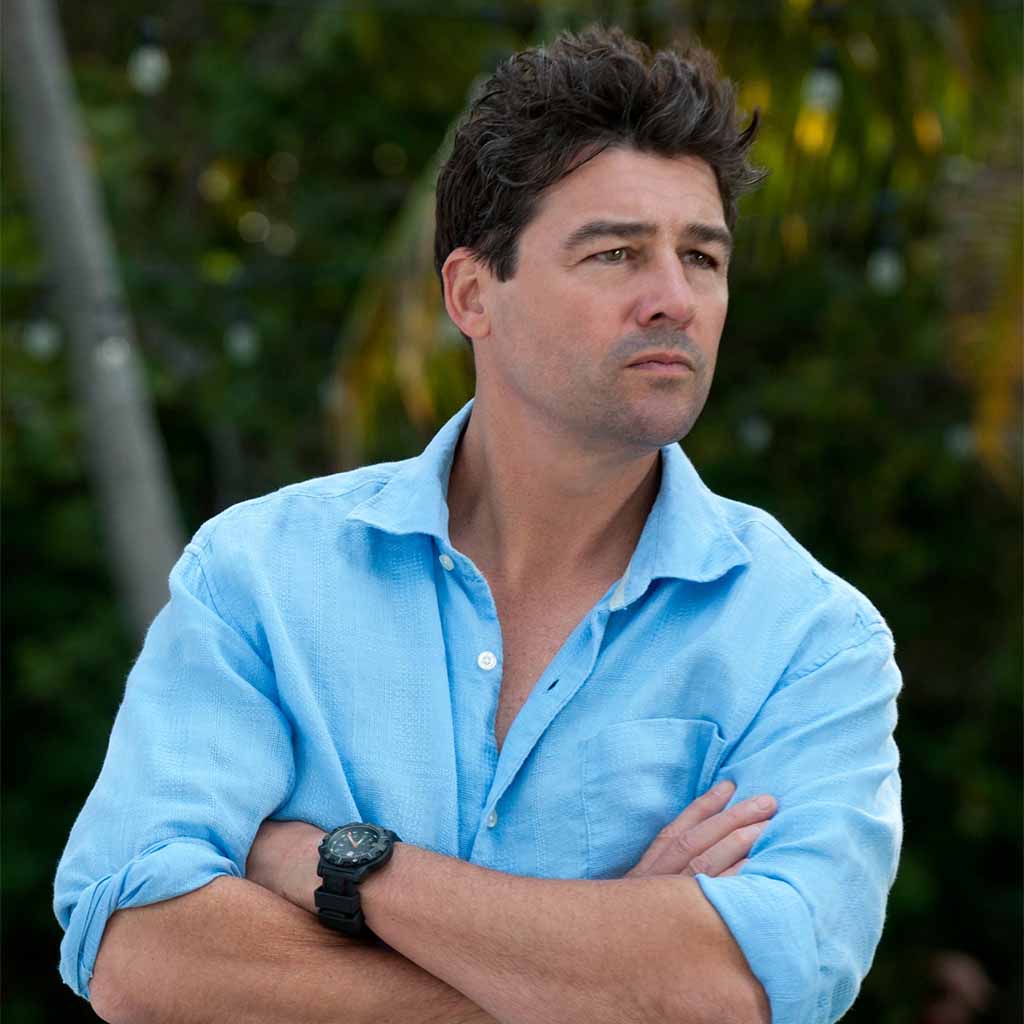 Kyle Chandler is also quite successful as a television actor.  In 1996, Kyle Chandler dropped another main role in the American series called Early edition, where he portrayed the character of Gary Hobson. For his performance, he won Saturn Awards for Best Actor on Television in 1997.

In 2006, he appeared in 4 episodes of the hit medical drama tv series Grey’s Anatomy as Dylan Young. For his appearance, he earned Primetime Emmy Awards nomination for Outstanding Guest Actor in a Drama Series in 2006. The same year, he was cast for the main role in the Friday Night Lights as Eric Taylor. The audiences highly praised his performance, and he received countless nominations along with Primetime Emmy Awards for Outstanding Lead Actor in a Drama Series in 2011.

His other hit television series is Bloodline, where he portrayed John Rayburn and Catch-22.

Kyle Chandler is a married man and father of 2 daughters. He tied his knot with his girlfriend, Kathryn Macquarrie, in 1995. She gave birth to their two daughters, namely Sydney and Sawyer Chandler. Currently, he resides in Texas called Dripping Springs in the United States with his whole family and pets like donkeys and dogs.

Kyle Chandler is active in various campaigns and social works like working against the shark finning practices and his daughters, volunteering as a firefighter, looking out for injured players by raising funds for them, and other charitable works.

Talking about his social media, unfortunately, he doesn’t use any of them, neither Twitter nor Instagram, nor Facebook, but we can find numerous fan accounts in his name who update his work and any information they know about him. 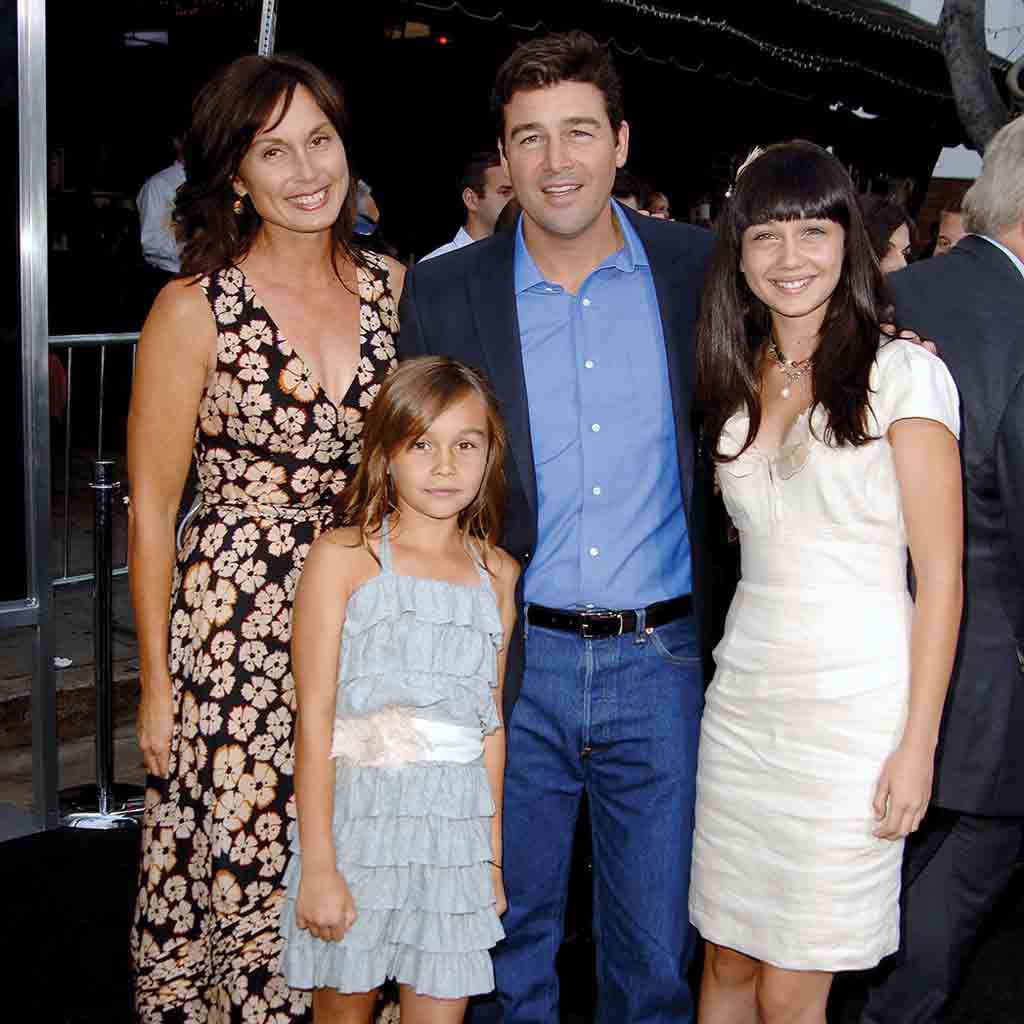 Kyle Chandler turned 55 years old in 2020, and he is healthy, active, and strong as ever. He has a height of 6 feet and 1 inch with a bodyweight of about 80 kg. he possesses an athletic body and is concerned about his physical look and appearance as expected of a successful actor. He has his own personal diet and routine.

Chandler belongs to white ethnicity as he has Irish, English, and German descent. He has dark brown hair and hazel eye with fair skin color. His distinctive features are probably his broad jawline, droopy eyes, and long chin. His sexual orientation is straight. His sun sign is Virgo. His nationality is American.

Kyle Chandler’s net worth as of 2020 is estimated to be around 9 million dollars. He earns all his millions from film and mostly forms television series. He also earns from various brand endorsements. We believe that his net worth will rise in the coming years as he works on various projects.