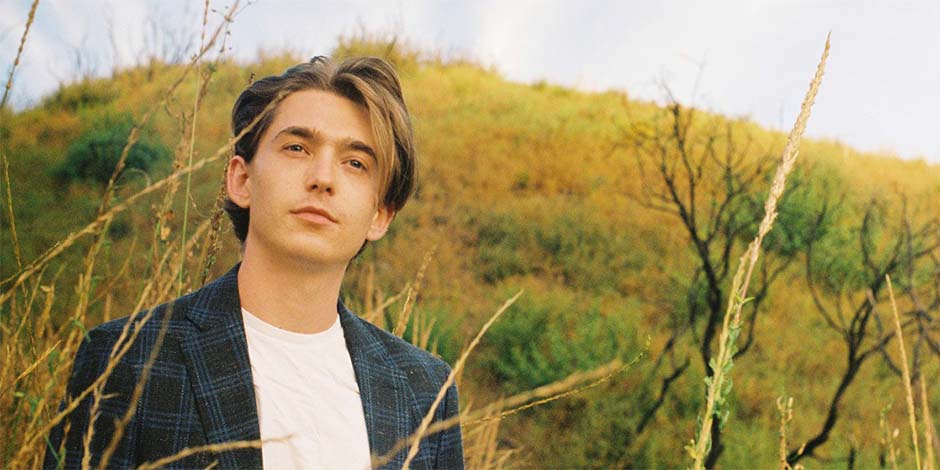 Austin Noah Abrams, shortly known as Austin Abrams, is an American actor famous for his role as Ron Anderson in the Walking Dead’s TV series. 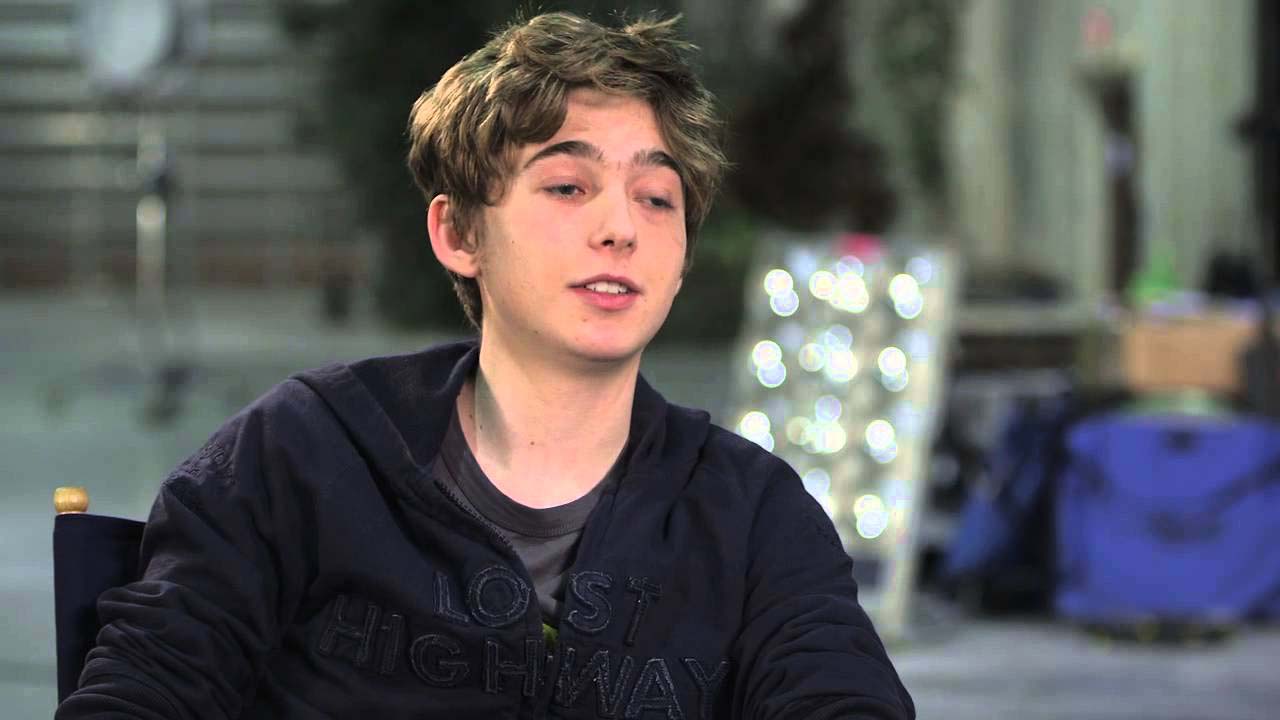 Austin Abrams is a very secretive person and prefers to have his life to himself. He does not post a lot about his social media experience, so his education and qualifications are unknown.

Austin made his first film appearance in 2011 when he portrayed ‘James’ in the Sci-Fi mystery thriller film ‘Ticking Clock.’ In 2012, Austin made his first television appearance in the TV sitcom ‘The Inbetweeners.’ He portrayed the character ‘Todd Cooper’ in the series, featuring four episodes. The same year Abrams  played a role in the comedy film ‘Jewtopia,’ which stars the actress ‘Jennifer Love Hewitt.’ In 2013, he got cast in two movies: ‘Gangster Squad’ where he portrayed ‘Pete’ and the comedy film ‘The Kings of Summer’ where he performed ‘Aaron.’

In 2014, Abrams featured in episodes of the TV series ‘Shameless’ and ‘Silicon Valley.’ 2015 was the year when he became known to a complete circle of the public. The year is that he got cast in the horror TV series ‘The Walking Dead’ portraying character ‘Ron Anderson.’ He had a recurring role appearing in 9 episodes of the popular series, and the same year, he also appeared in the films ‘Paper Towns’ and ‘Sacrifice.’ 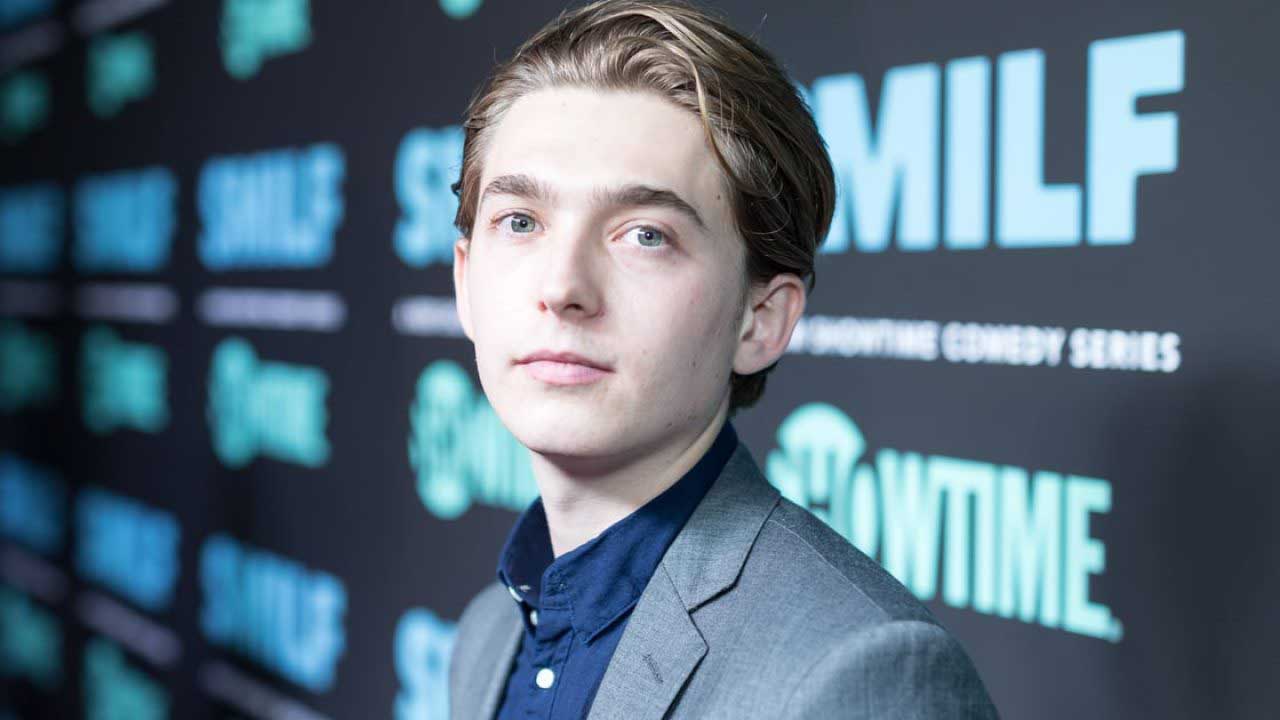 In 2017, Abrams starred in the movie ‘All Summer End,’ where he portrayed ‘Hunter Gorski’ and the comedy film ‘Brad’s Status’ to show the character, ‘Troy Sloan.’ He also featured in the films ‘Tragedy Girls’ and ‘We Don’t Belong Here.’ He appeared in an episode of ‘SMILF’ the same year. The following year, Austin made an appearance in an episode of the thriller TV series ‘The Americans’. He also got a role in the films ‘Dude’ and ‘Puzzle’ the same year.

In 2019, he portrayed ‘Ethan Lewis’ in the TV series ‘Euphoria’ and has appeared in 6 episodes of the series. Since the year 2019, he is also portraying ‘Marc’ in the romantic family TV series ‘This Is Us.’ He has got featured in 5 episodes of the series to date. In 2020, Abrams played a lead role in the romantic drama film ‘Chemical Hearts’ alongside actress ‘Lili Reinhart.’ Austin will be portraying the part of the main character ‘Dash’ in the upcoming romantic comedy streaming TV series ‘Dash & Lily.’

The American actor seems to be not dating anyone currently, and it is hard to know anything about his life because he likes to keep it private. Austin got rumored to be dating Carly McClellan. The news is still not confirmed. As of now, Austin is more determined to acting than being in a relationship. Austin Abrams has said that he is working and concentrating on his career presently.

However, he may not be single for a long time. A new rumor about Austin and actress Lili Reinhart has surfaced on social media recently. Austin claims that they are only friends. Ambers and Reinhart have worked on three movies together. 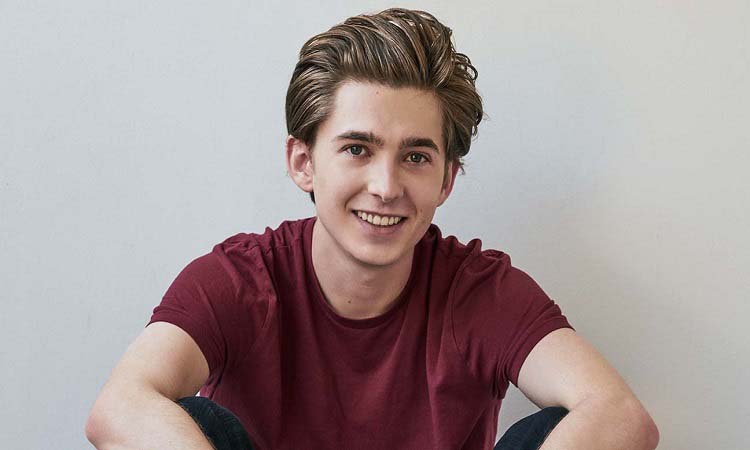 Born on September 2, 1996, Austin Abrams is 24 years old (at writing). Being born in Pennsylvania, United States, Austin is an American and belongs to the white race. The American actor stands at 5 feet and 9 inches tall, 175 cm, and 1.75 m. He weighs about 67 kg, which is 147 lbs. Austin Abrams has an athletic body build has 14 inches of biceps with a fair tone with brown hair and hazel eyes. Austin’s Zodiac sign is Virgo. Austin is tight-lipped and has a dashing personality. Austin has been very protective of his private life and has rarely given interviews.

Austin Abrams has been in the industry for a short time but has already set a name for himself. He has worked in many famous movies, made quite a lot of money, and his net worth is estimated to be $500,000 – 1 million dollars.