Kristen Wiig is a successful actress and writer from the United States popularly known for her role in Saturday Night Live and hit the spotlight in 2011 from the film Bridesmaids. Since then, she has had a successful career in the film industry, earning Academy Award and BAFTA Awards nominations.

Kristen Wiig was born on 22nd August of 1973 in Canandaigua of New York, United States. Her full name is Kristen Carroll Wiig, and she was born to artist Laurie Wiig and Jon Wiig. Her grandfather’s name is Gunnar Wiig, and he is a Norway emigrant. She grew up in Lancaster of Pennsylvania, with her older brother Erik Wiig after moving there at 3. She joined Nitrauer Elementary School and later studied till 8th grade in Manheim Township Middle School.

At the age of 3, she moved to Rochester, where she joined Allendale Columbia School. She graduated from Brighton High School, and for her university, she attended Roanoke College in Salem, Virginia but soon left the college to participate in a local college in Rochester. She graduated with a Bachelor’s degree in art from the University of Arizona. There she took acting classes and later decided to pursue acting professionally. 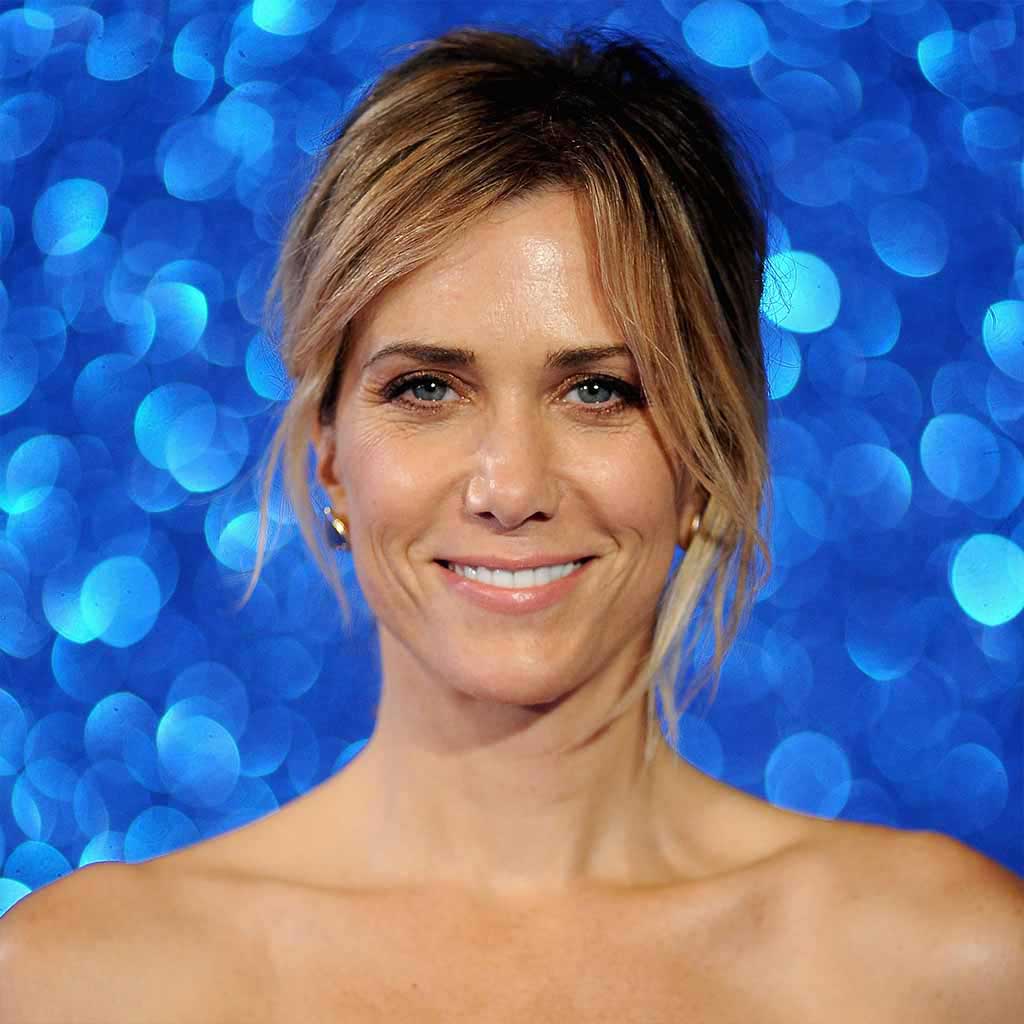 Kristen Wiig made her film debut in 2003, playing a small role as an extra character in Melvin Goes to Dinner’s film. In 2003, she played a small role as Carole Malone in the Christmas comedy film Unaccompanied Minors. The same year, she made another brief appearance in the Enigma film with a Stigma as an employee.

Kristen Wiig made her breakthrough in 2011 from the film Bridesmaids, for which she earned Academy Awards, BAFTA Film Awards, Critics’ Choice Awards, and many other nominations. She also received 2 Alliance of Women Film Journalists Awards, an IGN Summer Movie Awards, MTV Movie Awards, and other awards.

Since then, she has worked in several films, including voicing in several animated films like Ice Age: Dawn of the Dinosaurs, How to Train Your Dragon 1,2 & 3, Despicable Me 1, 2 & 3, Her, Sausage Party, and so on. She is currently working on the new film Wonder Woman 1984, barb and Star Go to Vista Del Mar, and A Boy Called Christmas. 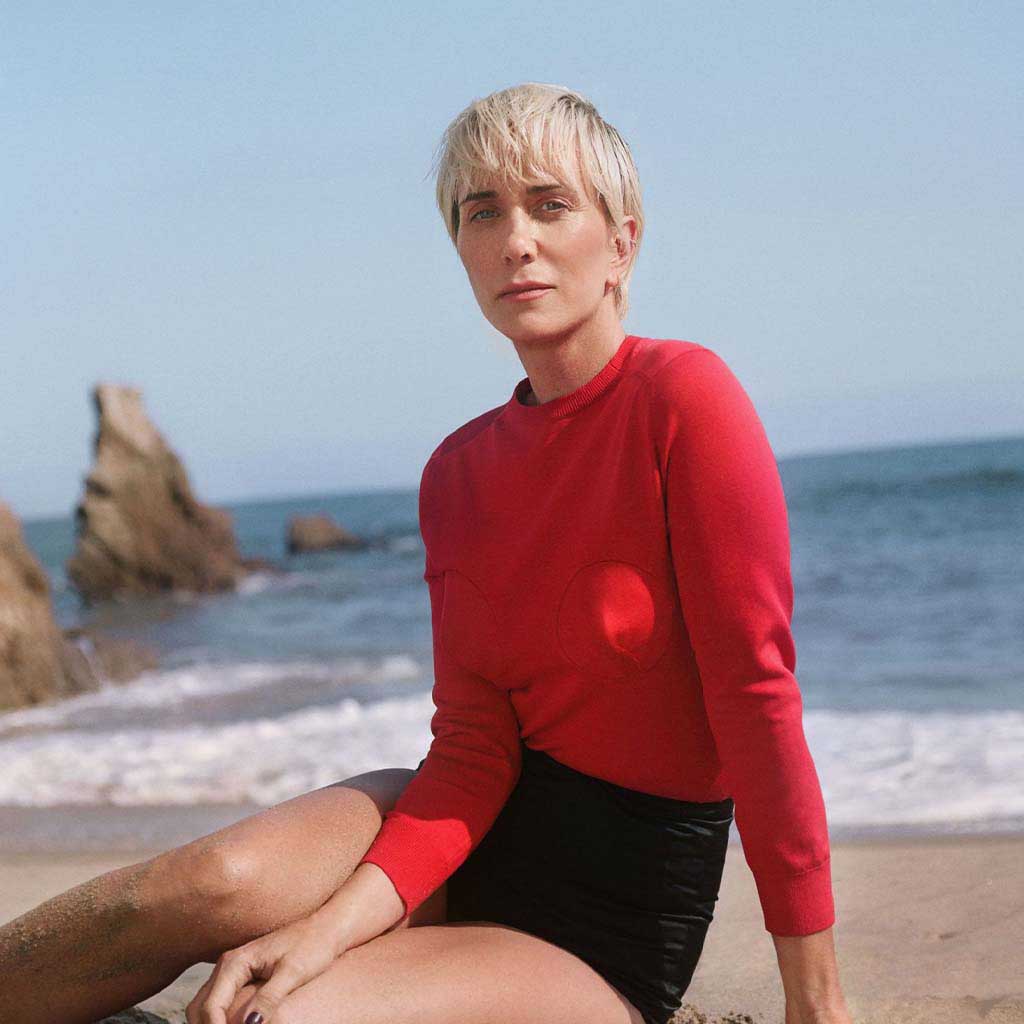 Kristen Wiig first earned public attention from the television work. Her first television appearance was in a show called The Joe Schmo Show, where she appeared as Dr. Pat for nine episodes. In 2004, she made a small appearance in the tv series I’m with Her as Kristy and Sandy in The Drew Carey Show.

Starting 2005, she began appearing in the late-night comedy show called Saturday Night Live, portraying various characters. She made her appearances in over 135 episodes till 2012. During that year, she played small roles in several other tv series, including 30 Rock, Flight of the Conchords, Bored to Death, Ugly Americans, The Cleveland Show. She has been awarded Gold Derby Awards, Online Film & Television Association Awards and has also received multiple Primetime Emmy Awards nominations for her television performances.

Kristen Wiig is not a social media user, but she has multiple fan accounts, of which one has over 18.6 thousand followers on Twitter. Talking about her personal life, she is quite secretive and shy. She currently resides in Los Angeles and is often seen visiting New York.

When it comes to her love life, she has dated several handsome men in the past. She has been married once to actor Hayes Hargrove. They tied their knot in 2005 and parted their ways in 2009. She then started dating actor Brian Petsos from 2009 till 2011. Soon after, she dated musician Fabrizio Moretti till 2013. In 2014, she was seen with comedian Scott Speedman. In 2016, she declared her relationship with the actor Abi Rothman publicly. The couple decided to get engaged in 2019, and the couple had their twin child at the end of 2019 through surrogacy. 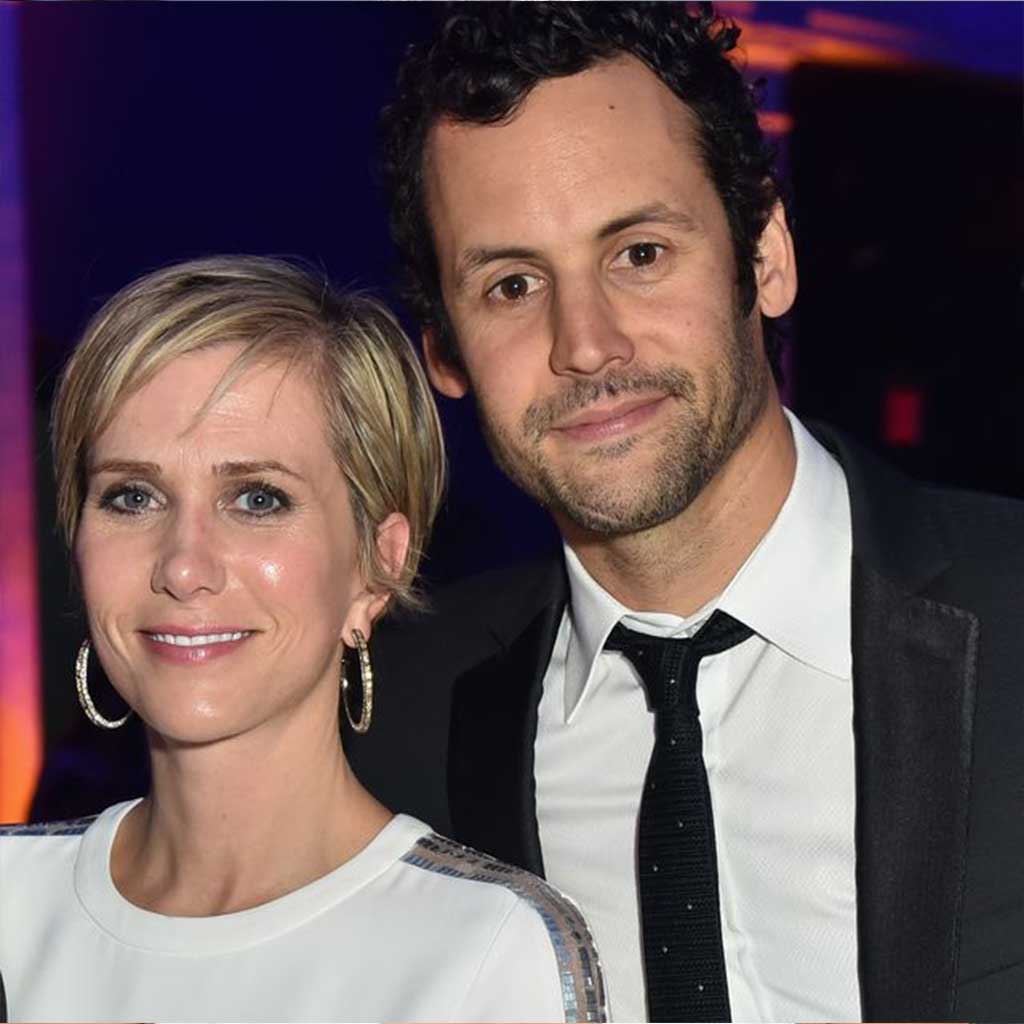 Kristen Wiig is 47 years old as of 2020. She has a tall height of 5 feet and 5 inches with a bodyweight of about 56 kg. She has a slim body build with measurements of 35-26-37 inches. Wiig is a vegetarian, and she has her diet to keep her body in check.

Wiig belongs to white ethnicity as she has Irish, Scottish, Norwegian, and English ancestry. Her nationality is American. She possesses grayish-blue eyes and dark brown hair. Her distinctive features are her long and angular face. Her sexual orientation is straight, and she has Leo as her birth sign.

Kristen Wiig has a net worth of 25 million dollars as of 2020. Thanks to her numerous works as an actress, writer, and producer, it is thanks to her multiple works that helped her reach this milestone and success. She has been actively working as both writer and actress, and we will be seeing her performances and works more in the coming years.