Christine Taylor is a professional actress from the United States who is popularly known for her performance in an American comedy film called The Brady Bunch Movie as Marcia Brady. She further received recognition after another comedy film, A Very Brady Sequel, in 1996, and various other films.

Christine Taylor was born on 30th June of 1971 in a city called Allentown of Pennsylvania of United States. Her full name is Christine Joan Taylor Stiller, and she is the daughter of homemaker Joan and Albert E. “Skip” Taylor III. Her father owned a security company in Pennsylvania. Taylor grew up in a Roman Catholic family with her brother. She attended Allentown Central Catholic High School in Pennsylvania.

Christine Taylor made her television debut in 1993 from the comedy-drama film Calendar Girl where she portrayed the character of Melissa Smock. She also made another appearance in the film Showdown as Julie the same year. The following year, she starred in a horror film, Night of the Demons as Terri. In 1995, she gained public attention with the American comedy film The Brady Bunch Movie, where she appeared as Marcia Brady. She also appeared in the movie Breaking Free as Brooke Kaufman that year.

Taylor continued on player smaller roles in the following years, including films like The Craft, A Very Badly Sequel, campfire Tales, Denial, The Wedding Singer, Desperate Nut Not Serious, Heat Vision, and Jack.

Christine Taylor landed a significant role in the comedy film Kiss Toledo Goodbye as Deeann Emory in 1999. In 2000, she starred in the action-comedy movie Zoolander as Matilda Jeffries alongside co-stars Stiller, Owen Wilson, and Will Ferrell. In 2004, she made a small appearance in the American sports comedy film Dodgeball: A True Underdog Story as Katherine “Kate” and in The Fist Year’s Bitch as Andrea.

In 2006, she starred in the horror film Room 6 as Amy and made her appearance in the romantic comedy film Dedication as Allision and the film The Mirror as herself. She then played significant roles in films like License To Wed, tropic Thunder, Kabluey, The First Time, Zoolander 2, Little Boxes, and Friendsgiving. 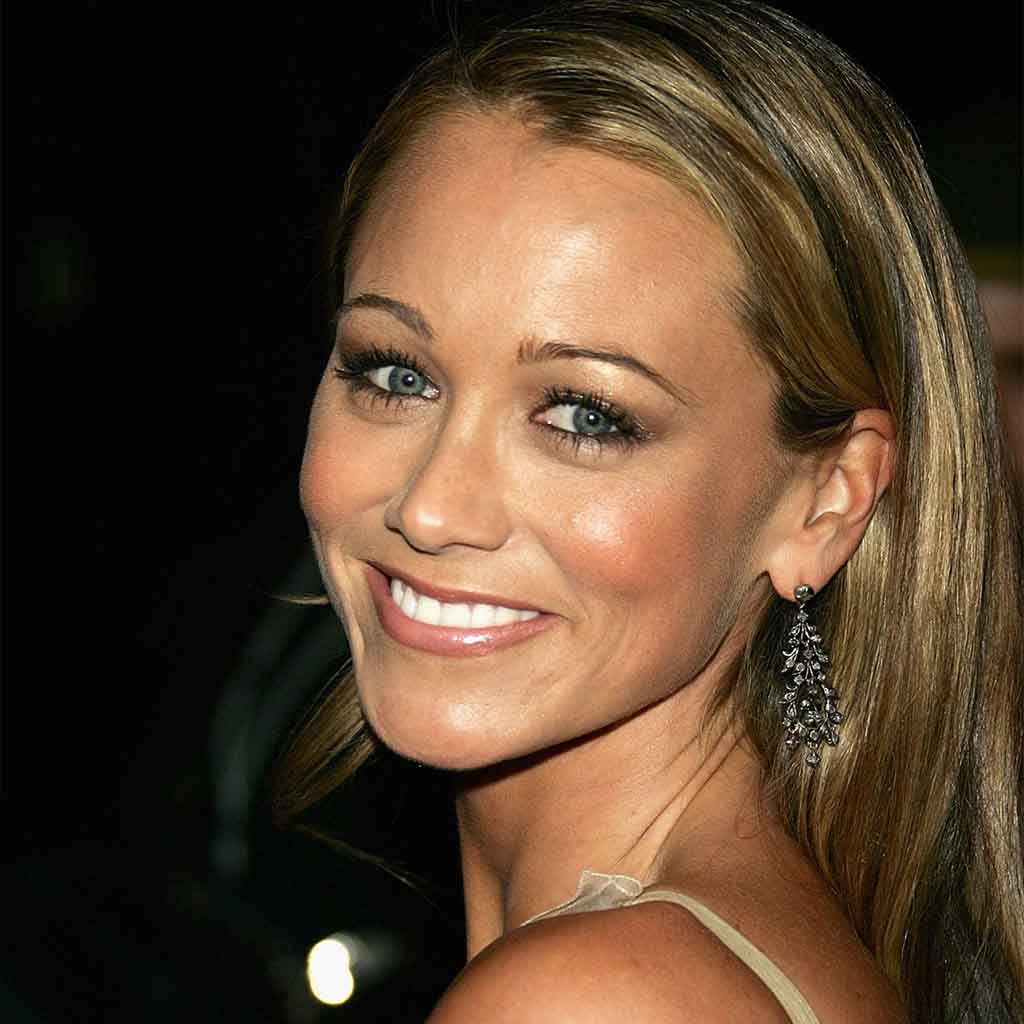 Christine Taylor made her television debut in 1989, where she was cast for the leading role in an American Western comedy series called Hey Dude as Melody Hanson. She starred for five seasons of the series till 1991. In 1991, she made several small appearances in different series. She appeared as Margaret Barnes in an episode called “Conundrum” of Dallas; she then appeared in an American television sitcom called Saved by the Bell as Heather Brooks and Life Goes On as a drama student.

In 1992, she played another small role in an American sitcom called Blossom as Patti. In 1995, she appeared in 2 American sitcoms, namely Caroline in the City as Debbie and Ellen as Karen Lewis. She also starred in the tv film Here Come the Munsters as Marilyn Hyde. Following year, she played the leading role in Party Girl as Mary and in the tv film To the Ends of Time as Princess Stephanie. She made her appearance in the hit tv series Friends as Bonnie in 3 episodes; she then made her appearance in Seinfeld as Ellen in an episode called “The Van Buren Boys.”

In 2005, she made her appearance in 8 episodes of the tv sitcom called Arrested Development as Sally Sitwell. She continued appearing in many television films like The Commuters, 52 Flights, Farewell Mr. Kringle, Rip City, and Sharing. She also voiced the character candy in an animated sitcom called American Dad! in 2006. Then she continued playing small roles in tv series like Phineas and Ferb, Farewell Mr. Kringle, Burning Love, Search Party, Elementary, Odd Mon Out, and Insatiable. 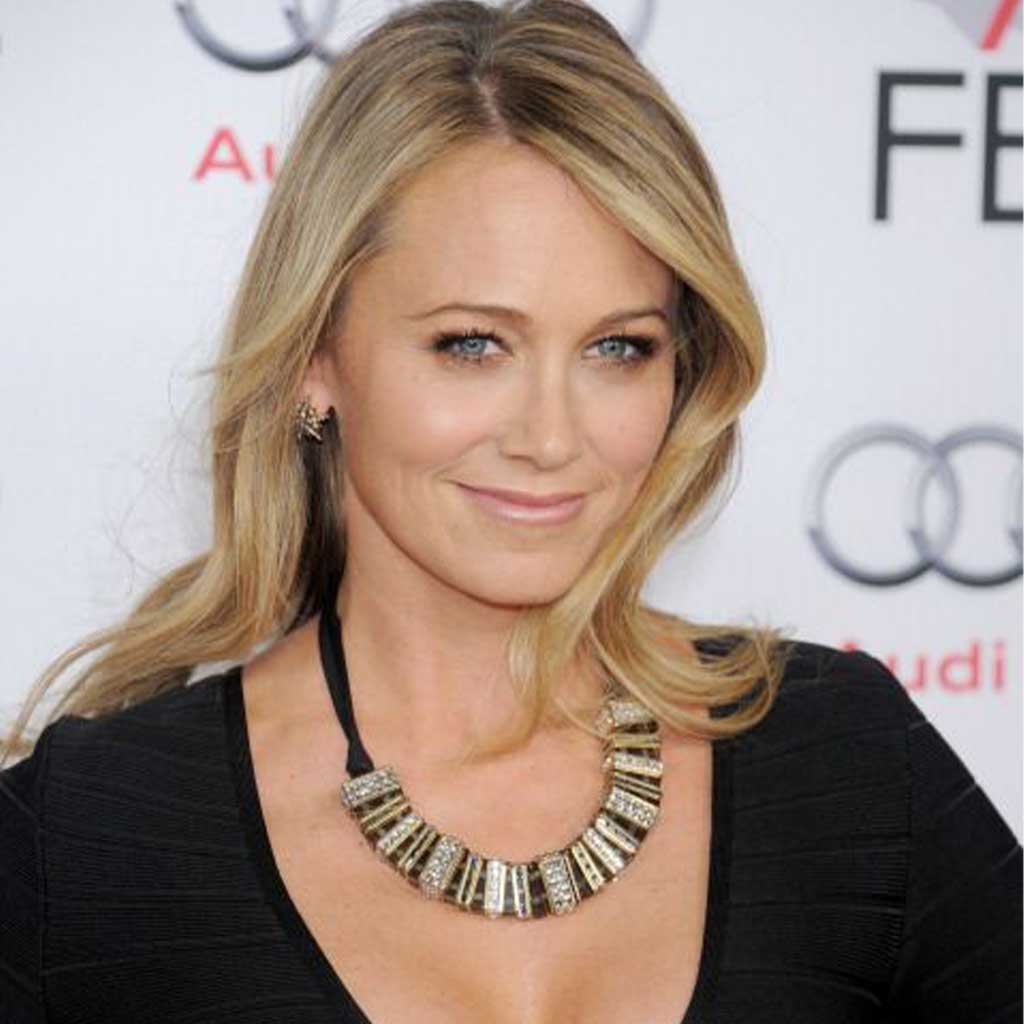 Christine  Taylor first dated actor David Lascher in 1989 but ended after a year in 1990. After a year, she started dating Bill McCaffrey, a professional basketball player, but they broke up the same year. In 1995, she dated for a short period with actor Matthew Lillard. She then dated actor Neil Patrick Harris for two years from 1997 till 1998. In 1999, she met actor Bel Stiller and tied her knot with him in 2000 after dating. She gave birth to a daughter and a son named Ella Olivia Stiller and Quinlin Dempsey Stiller. In 2017, they decided to part their ways.

Christine Taylor is 49 years old as of 2020. She has a height of 5 feet and 6 inches, about 1.69 m, and body weight of about 52 kg. She possesses a slim body weight and has measurements of 34-25-34 inches. She is a vegetarian. She has blue eyes and blonde hair. Her distinctive features are a dimpled voice and long, straight hair. She is known for her soft and high-pitched voice.

Taylor belongs to white ethnicity, and she has Scottish, Irish, Polish, English, and German ancestry. Her nationality is American. Her sexual orientation is straight, and she has Leo as her sun sign. 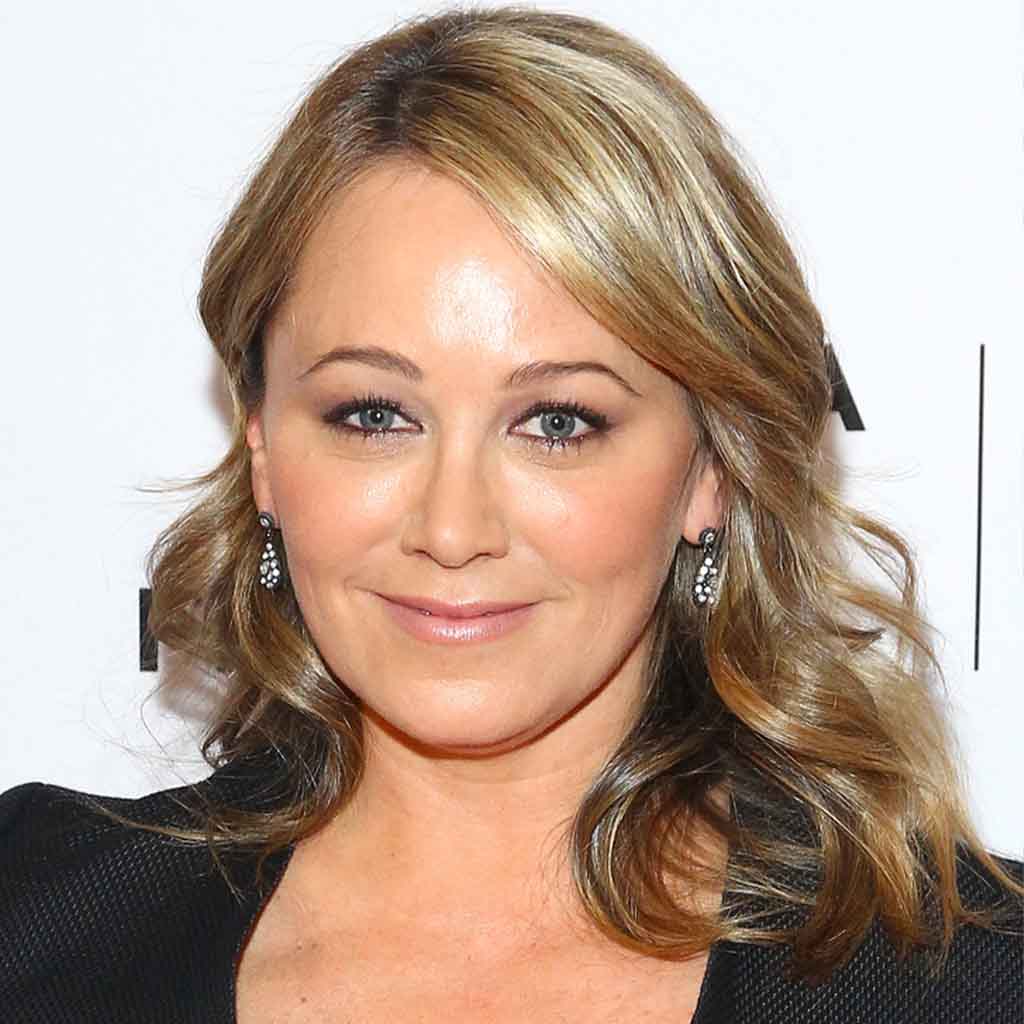 As of 2020, Christine Taylor’s net worth is estimated to be around 50 million dollars. She owns several condos in the United States. It is all thanks to her successful acting career that helped her earn millions. She has also appeared in some commercials for Burger King, McDonald’s, Kodak, National Dairy Board, and Ragu.