Owen Wilson is a popular actor from the United States who made his breakthrough film debut in the comedy film Bottle Rocket, starring Dignan, earning the Debut of the Year award. Since then, he has starred in hundreds of films and has also received Academy Award and Golden Globe Awards nominations. Besides being a successful actor, he is also a comedian, screenwriter, and producer.

Owen Wilson was born on 18th November of 1968 in Dallas in Texas of United States. His full name is Owen Cunningham Wilson. He was taken to an advertising executive, Robert Andrew Wilson, and Laura Wilson, a photographer. He has an older brother, Luke Wilson, and a younger sister, Jade Wilson.

Wilson finished his schooling at New Mexico Military Institute in Roswell. Later, he graduated with a Bachelor’s degree in English from the University of Texas at Austin. 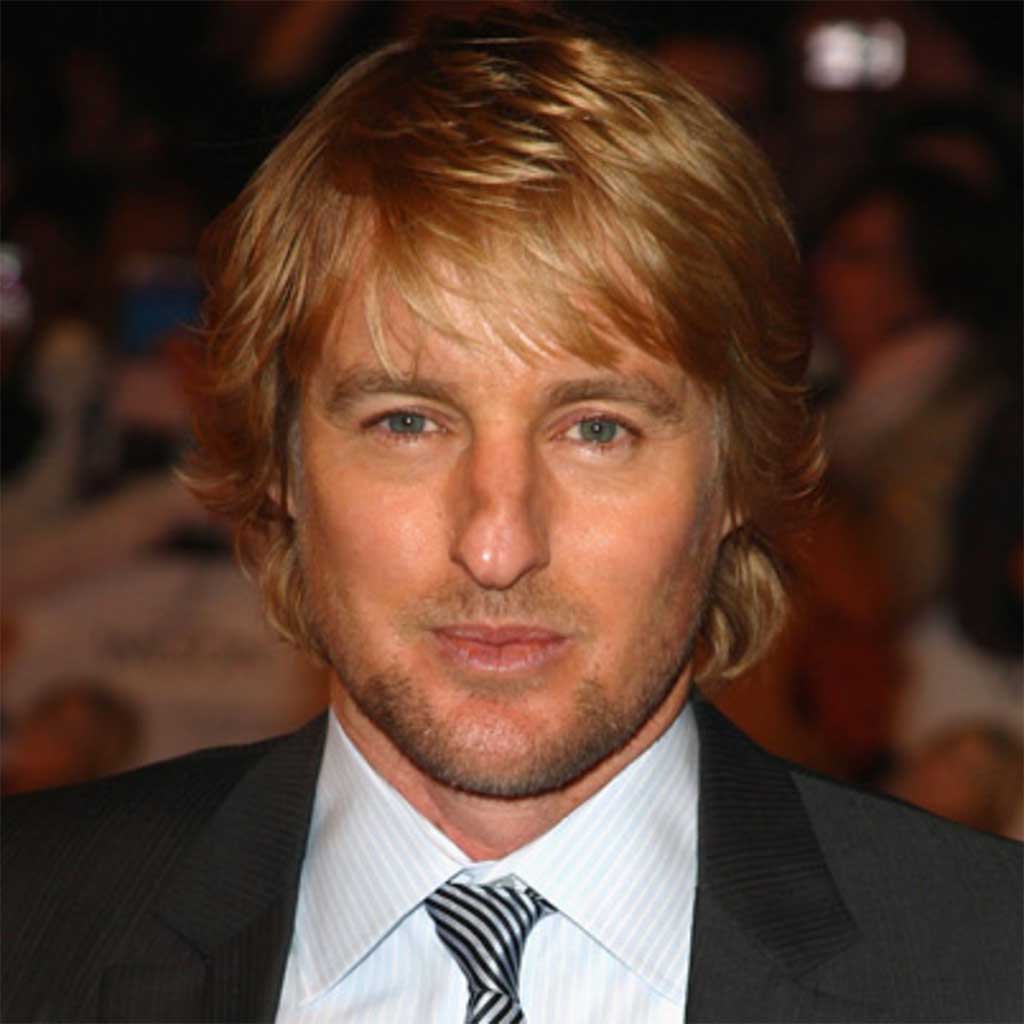 Owen Wilson made his film debut with the film Bottle Rocket in 1996, where he portrayed Dignan’s character. He also contributed as a writer in the film. The same year, he appeared in the American black comedy film The Cable Guy as Robin’s Date. He earned his first Lone Star Film & Television Award in 1996 for his performance in the film Bottle Rocket. He next appeared in the film Anaconda, As Good as It Gets, Armageddon, Permanent Midnight, and Rushmore in the following years. He contributed as an associate producer in the movie As Good as It Gets. He earned his second Lone Star Film & Television Award in 1999 after his performance in Rushmore, including two other nominations.

Owen Wilson’s other hit films are The Haunting, The Royal Tenenbaums, Meet the Parents, Shanghai Noon, Zoolander, I Spy, Shanghai Knights. Also, The Lie Aquatic with Steve Zissou, Starsky & Hutch, Wedding Crasher, The Grand Budapest Hotel, and others. He received an Academy Award nomination after his film The Royal Tenenbaums in 2002. He earned MTV Movie + TV Award in 2004 after the film Starsky & Hutch, People’s Choice Award, and MTV Movie + TV Award in 2006 for Wedding Crashers. He won 5 awards for his performance in the film, The Grand Budapest.

As of 2020, he is currently working on three new films: The French Dispatch, Marry Me, and Blis,s which are all scheduled to release in 2021.

Owen Wilson made his television debut in 1999 from the short tv film, Heat Vision and Jack, where he starred as Heat Vision. He then continued making small appearances in tv series like King of the Hill, Community, Drunk History, Cars Toons: Tales From Radiator Springs, and Documentary Now!. Wilson also made his appearance in Saturday Night Live in 2016. He is currently filming for the tv series Loki which will be aired in 2021.

Wilson has also voiced several video games like Cras, Kinect Rush: A Disney-Pixar Adventure, cars: Fast as Lightning, and Lego The Incredibles, all as Lightning McQueen. 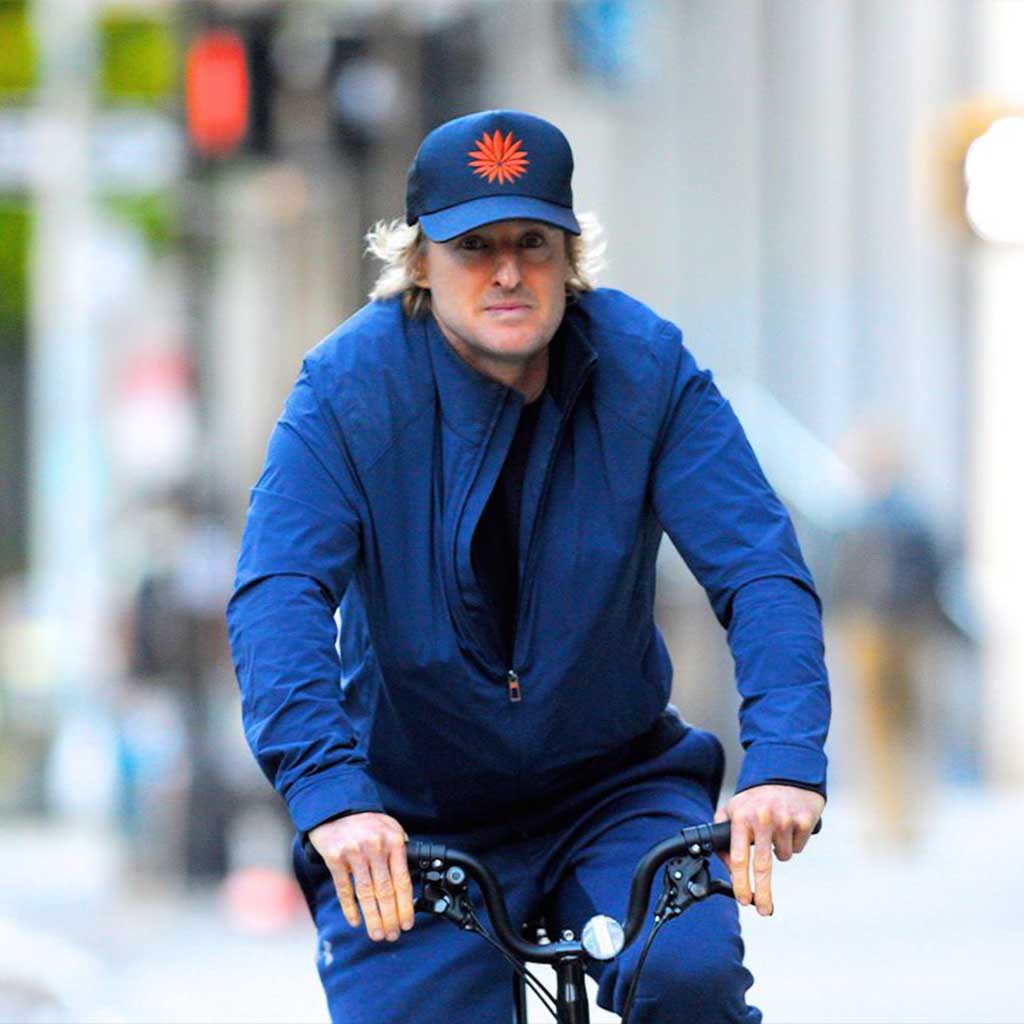 Talking about Owen Wilson’s personal life, he hasn’t been committed to anyone yet, but he is the father of 3 children. His first rumored girlfriend was Xhoana Xheneti. He then started dated Sheryl Crow in 1999. Tehri relationship ended in 2001. He then dated Gina Gershon from 2000 to 2002. Then he was in a sexual relationship with actress Angel Borris Reed and actress Kate Hudson.

In 2007, he had his first child from the married fitness trainer, Caroline Lindqvist. They named their son Finn Wilson. He then started dating model Le Call for a year in 2007. He had his second child, Robert Ford Wilson, from his girlfriend, Jade Duell, in 2011. He then romantically got linked with Scarlett Benchley in 2017. Wilson had his third child with Varunie Vongsvirates in 2018. It was a daughter, and Wilson never gets to see her face once. He is currently single.

Wilson had been the victim of depression, which caused him to suicide in 2007, after which he was hospitalized. Thankfully, he is safe now and continuing in his career.

Owen Wilson is 52 years old as of 2020; he has an average body build -with a tall height of 179 cm, about 5 feet and 10 inches. Wilson’s bodyweight is 75 kg, and he possesses blonde hair and blue eyes. His distinctive features are his soft voice and his nose. He is known for having a friendly character and a great sense of humor.

Wilson’s workout routine includes sprinting, weight training, circuit training, and tempo runs. Despite working out, he doesn’t make any excuses about food. He eats every food, including junk food.

Wilson belongs to white ethnicity and has Irish ancestry. His nationality is American. His sexual orientation is straight, and he has Scorpio as his birth sign. 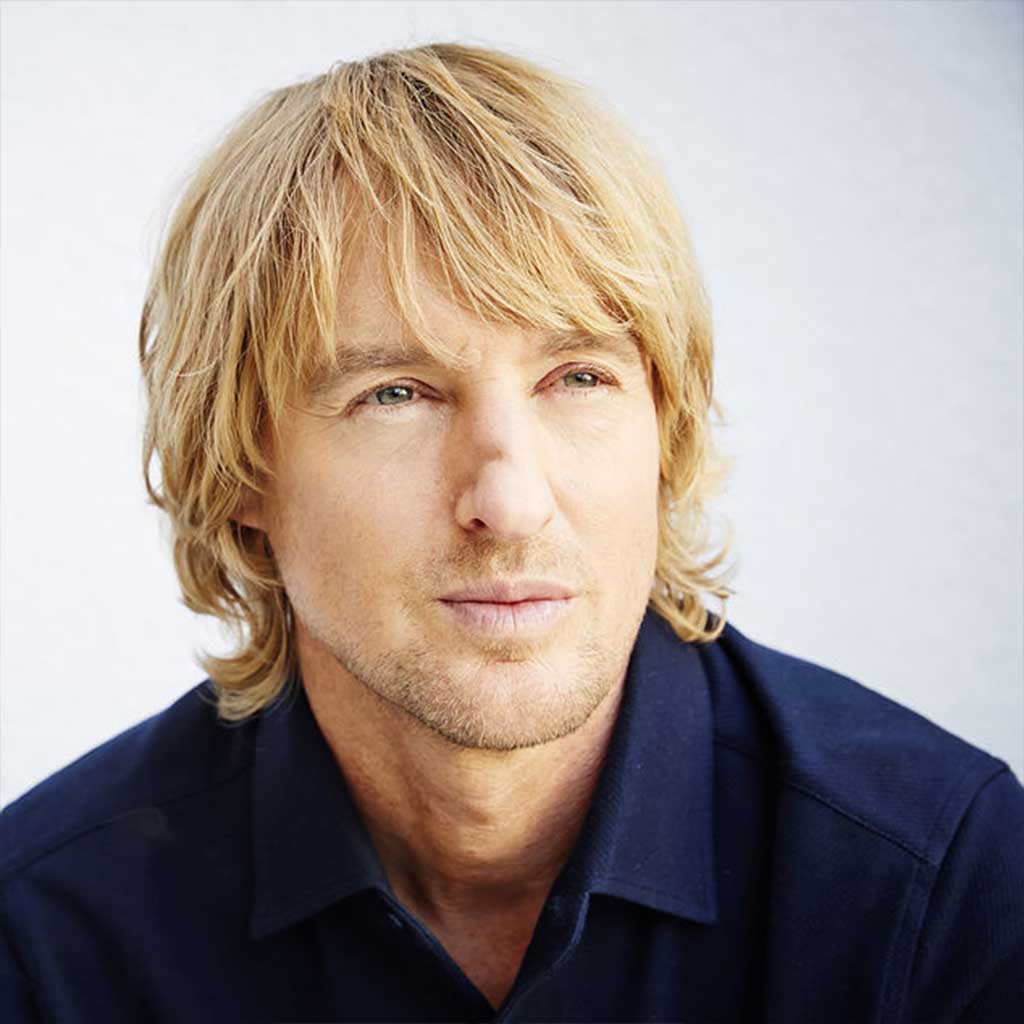 Owen Wilson’s net worth as of 2020 is estimated to be 70 million dollars approximately. He earns millions from his acting career; he has also voiced various films and video games and made appearances in music videos. Besides, he also gets credits for screenwriting and producing films. All these sums up to earn him millions. Moreover, he is successful in his career. Thus, it is nothing new for him to make this massive sum of millions in his 24 years of employment, and these millions will only increase more in coming years until he decides to take the rest from his career.