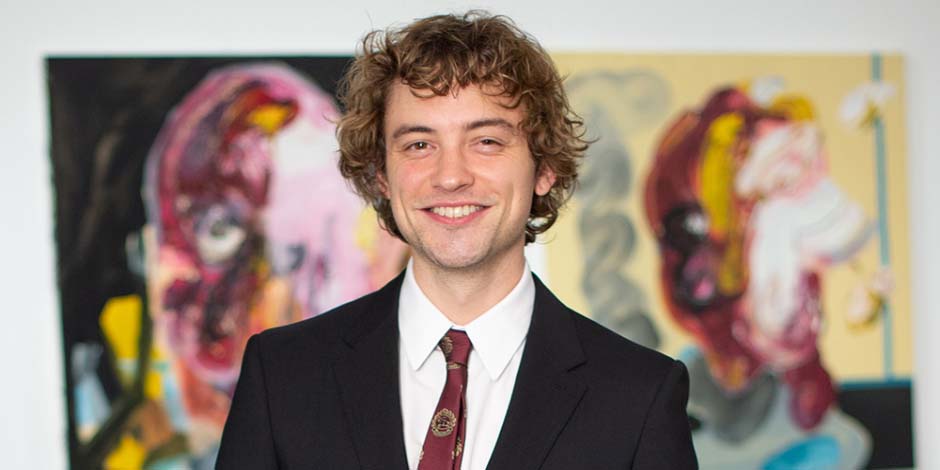 Who is Josh Whitehouse?

Josh Whitehouse is an English actor who is well-known for playing the lead role of Hugh Armitage in the British historical drama television series, ‘Poldark’. He is also known for appearing as Eddie Roundtree in the Amazon Video series, ‘Daisy Jones and The Six’ and for playing the role of Randy in the 2020 remake of the American jukebox musical romantic comedy movie, ‘Valley Girl’. 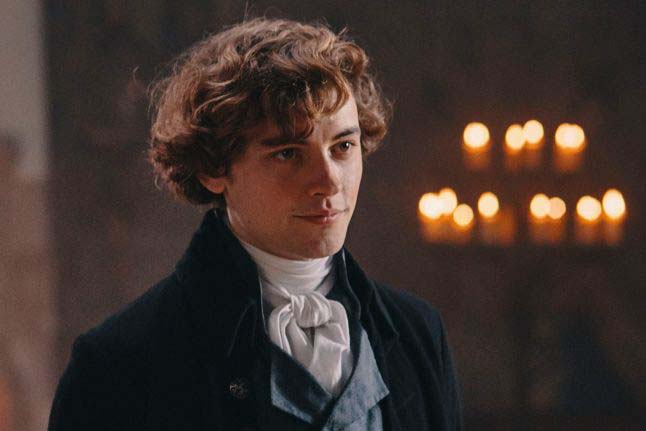 Josh Whitehouse was born on 27 February 1990 to his mother, Penelope Sinclair Whitehouse who is an artist, and to his father, John Whitehouse who is a writer. He was born and raised as the youngest child among four other siblings. It is known that his sister, Abi Whitehouse is an art teacher and all of his brothers make or play music. Besides this, he is currently 30 years old with the zodiac sign of Pisces.

Josh Whitehouse holds an English nationality and belongs to white ethnicity. Besides this, he stands at a height of 6 feet and 1 inch (186cms/1.86m) tall and weighs around 70kgs (154lbs). Moreover, he has an average build with a pair of brown-colored eyes and brown colored hair.

Josh Whitehouse studied in the Queen’s Park High School located in Queens Park, Chester, England, and completed his high school from there.

Josh Whitehouse has not been married to anyone. He is supposed to be single and has also not fathered any children. 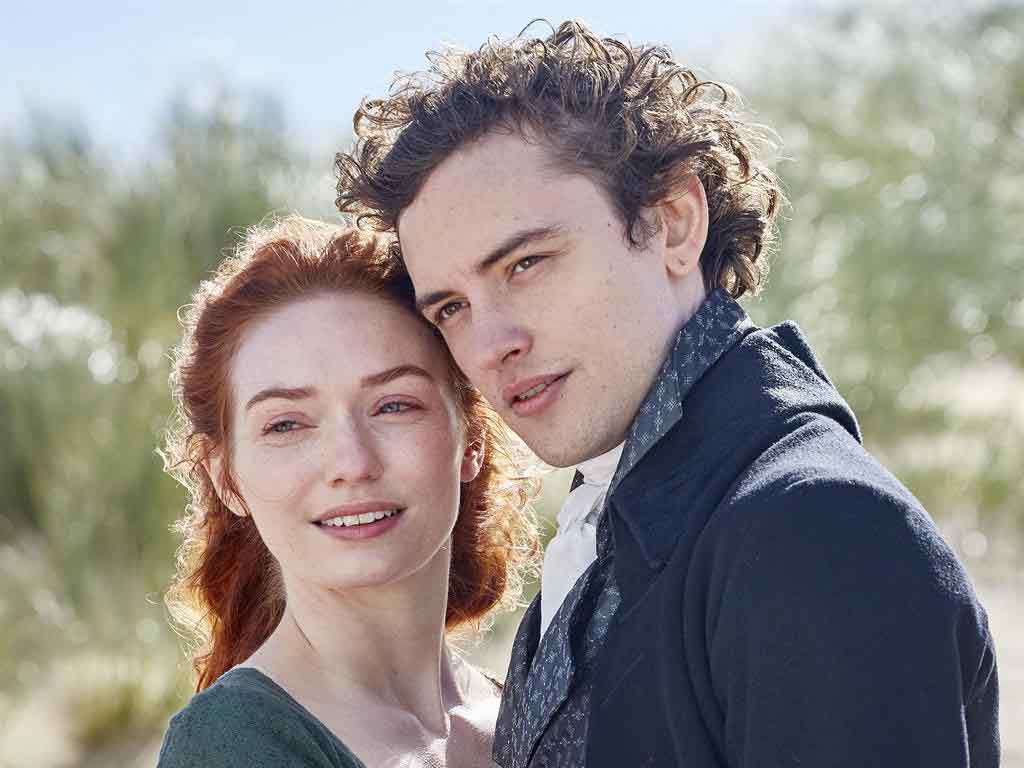 Josh Whitehouse made his debut in the entertainment industry with the role of Matt in the 2014 British historical movie directed by Elaine Constantine, ‘Northern Soul’ where he starred alongside Elliot James Langridge and Antonia Thomas.

Similarly, in the year 2019, he played the role of Randy in the 2020 remake of the American jukebox musical romantic comedy movie, ‘Valley Girl’ which was directed by Rachel Lee Goldenberg where he starred alongside Jessica Rothe and Mae Whitman. Furthermore, he is also set to star as Joe in the upcoming movie, ‘The Happy Worker’. 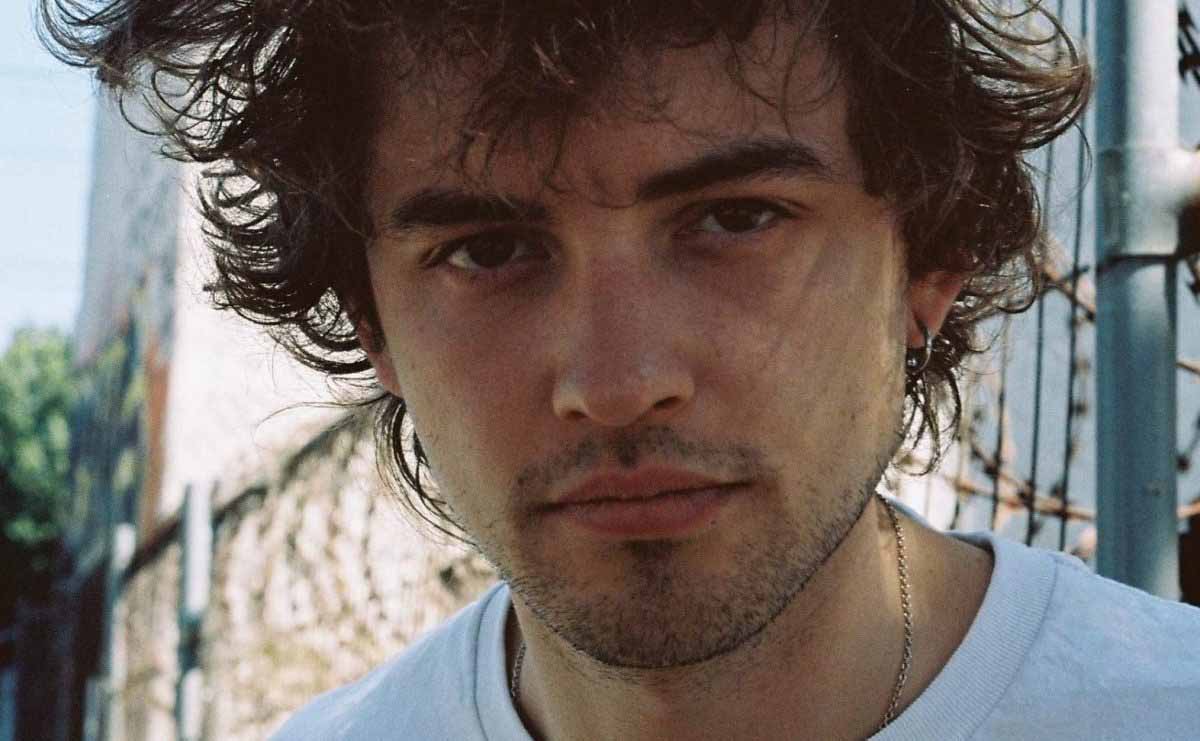 Josh Whitehouse made his debut on television with the role of Hugh Armitage for ten episodes of the 2017 British historical drama television series, ‘Poldark’ where he starred alongside names like Aidan Turner, Eleanor Tomlinson, Heida Reed, and Ruby Bentall. Moreover, he is also said to have made an appearance in an unaired ‘Game of Thrones’ prequel in the year 2019.

His most recent roles came in the year 2020 when he played the role of Checkley for three episodes of the 2020 American children’s pre-school animated web television series, ‘Rhyme Time Town’ and the role of Eddie Roundtree for twelve episodes of the Amazon Video series, ‘Daisy Jones and the Six’ where he starred alongside Riley Keough, Sam Claflin, Camila Morrone, Suki Waterhouse, Nabiyah Be, Sebastian Chacon, and Will Harrison. It was produced by Taylor Jenkins Reid.

As of the year 2020, Josh Whitehouse has an estimated net worth of around $500 thousand.