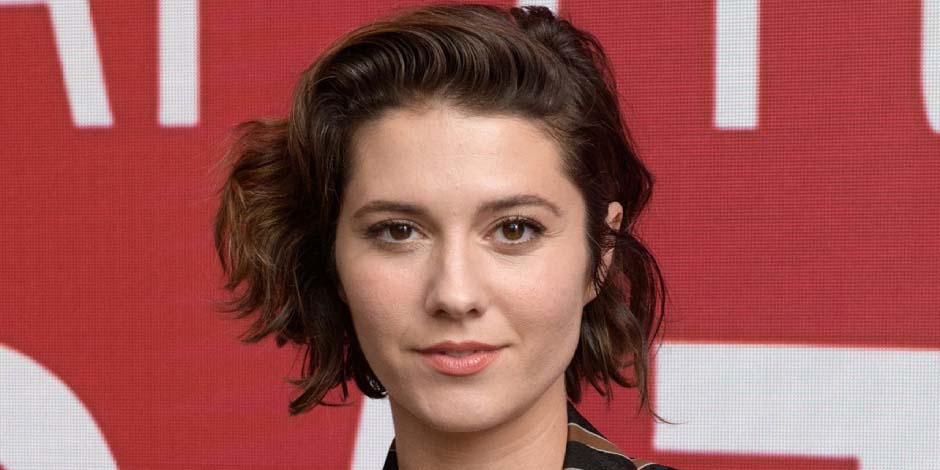 Who is Mary Elizabeth Winstead?

Mary Elizabeth Winstead is an outstanding actress as well as a singer known for her role in the amazing movie Scott Pilgrim vs. The World (2010) as Ramona Flowers. She is also recognized for her performance as Lucy Gennero-McClane in the action thriller 2007’s Live Free or Die Hard.

She has appeared in many hit movies and has been nominated for her various work. 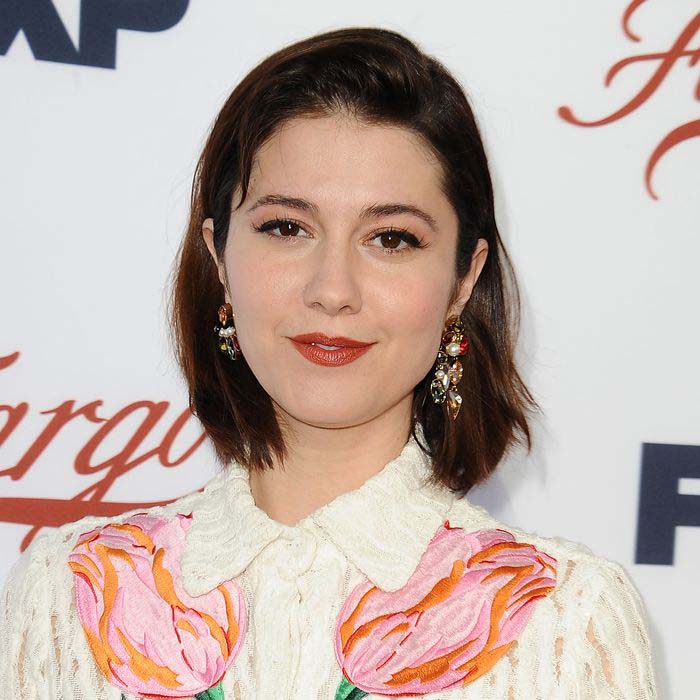 Mary Elizabeth Winstead was born on the 28th of November, 1984 in Rocky Mount, North Carolina, United States of America (USA). She was born to Betty Lou Knight and James Ronald Winstead. She is the youngest among her four other siblings.

She grew up in Sandy, Utah, near Salt Lake City after moving there at the age of five with her family.

Mary’s nationality is American while her ethnicity is Caucasian-White as she was born in America. She follows Baptism.

Education is a talented and educated woman who attended Peruvian Park Elementary School in Sandy, Utah, USA. When she was young, she wanted to make it as a ballerina. Having hope for this and to polish her skills as a dancer, she joined the Joffrey Ballet summer program in Chicago, Illinois. She also used to perform in local ballet theatres.

As she was a good singer, she also got the opportunity to perform in the International Children’s Choir at the young age of 12.

Unfortunately, due to her tall height, Mary Elizabeth Winstead had to quit continuing as a ballerina when she was 13. After she quit dancing, she was homeschooled and she also started to focus more on her acting to pursue an acting career.

Even though Mary likes to keep her love-life private, a few of her relationships have been publicized to the world. In 2005, she was in a relationship with Michael Angarano, who is an actor, director as well as a producer. This relationship was not more than just a hookup.

Similarly, Mary Elizabeth Winstead met Riley Stearns when she was 18. Riley was a film director and a writer for Television shows. The pair got married in 2010 but, unfortunately, the couple had to separate in 2017.

Shortly after her divorce from Riley Stearns, she got into a relationship with Ewan McGregor. The love-birds met on the set of the famous Television show named Fargo. 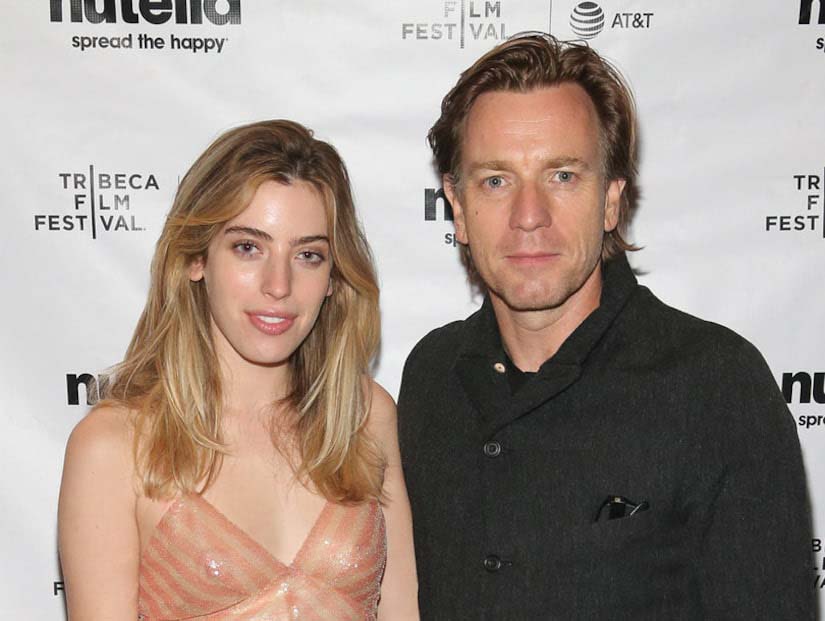 Winstead’s first debut movie was The Ring Two (2005) as Young Evelyn Borden. However, she had her first breakthrough from the movie called Checking Out (2005), an indie comedy movie.

Similarly, some of her best and praise-worthy works are: Scott Pilgrim vs. The World (2010) as Ramona Flowers, Live Free or Die Hard (2007) as Lucy Gennero-McClane, Abraham Lincoln: Vampire Hunter (2012) as Mary Todd Lincoln, 10 Cloverfield Lane (2016) as Michelle, A Glimpse Inside the Mind of Charles Swan III (2013) as Kate, Bobby (2006) as Susan Taylor and many more.

Mary Elizabeth Winstead has also given marvelous performance in her role as Lee Montgomery in Quentin Tarantino’s Death Proof which was released in 2007.

Likewise, her latest movie was Birds of Prey as Helena Bertinelli or The Huntress. The movie was premiered in 2020. Similarly, Mary’s new movie Kate which is currently in the phase of post-production is set to come out in the near future. However, the release date has not been disclosed yet.

She is very famous for her roles in horror genre movies.

However, one of her most notable TV series is Fargo (2017), where Mary Elizabeth Winstead has portrayed the excellent character of Nikki Swango. Similarly, she has also played the role of Gail in Netflix’s anthology series named Love, Death & Robots (2019). 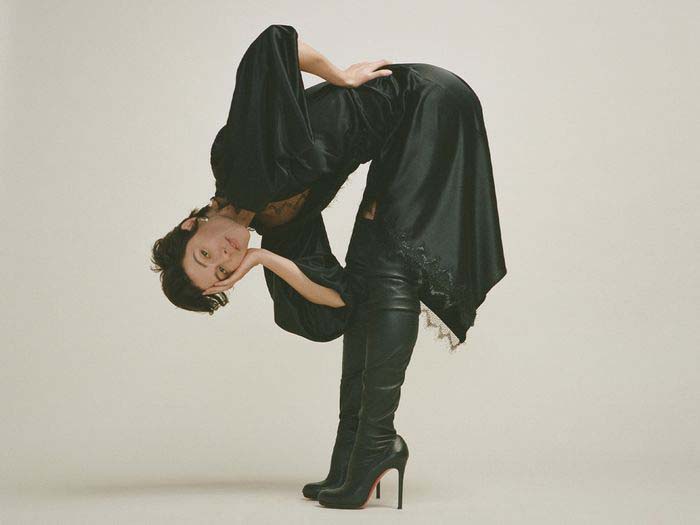 Mary Elizabeth Winstead, for her outstanding and awesome performances, has been nominated for various prestigious awards in total of 23 times and has won four times.

She has won the 2006’s Hollywood Film Festival for Best Ensemble Cast for Bobby, Dallas International Festival for Shining Star Award for Best Actress for Smashed in 2013.

Similarly, she has received Daytime Emmy Award for Outstanding Digital Daytime Drama Series for The Beauty Inside in 2013 and 2017’s Saturn Awards for Best Actress for 10 Cloverfield Lane.

Mary Elizabeth Winstead is currently not active on any social media platform after she deleted her account a few years ago because of online bullying and constant hate towards her.

After being active in the entertainment industry from 1997 to date, Mary Elizabeth Winstead has been able to accumulate a handsome amount of money. She is estimated to have a net worth of approximately $6 million dollars.