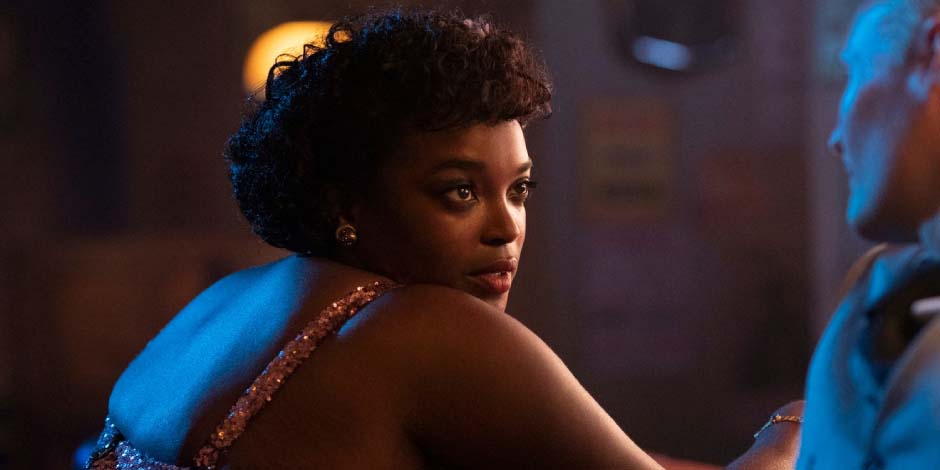 Who is Wunmi Mosaku?

Wunmi Mosaku is a British actress and a singer. She rose to prominence with the role of Joy in the British television crime drama series, ‘Moses Jones’. Another notable role came when she played the role of Gloria Taylor in the 2016 British television movie, ‘Damilola, Our Loved Boy’ for which she was awarded the BAFTA TV Award for Best Supporting Actress in the year 2017. 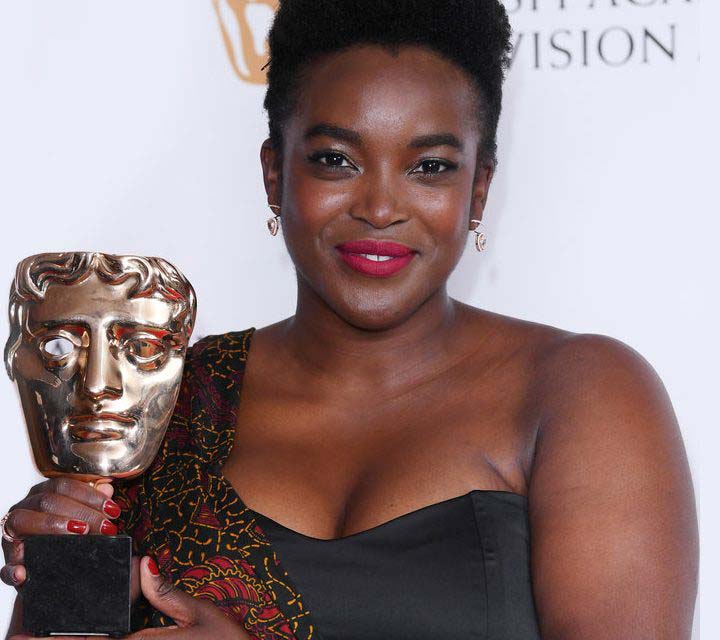 Wunmi Mosaku was born on 31 July 1986 in Zaria, Nigeria to her mother, Irene Mosaku who is the manager of SRA Coverstaff Ltd., and to her father whose identity has not been revealed but it is known that he is a professor. She was born and raised alongside sisters Iyiola Mosaku and Kunbi Mosaku in Manchester, England. Besides this, she is currently 34 years old with the zodiac sign of Leo.

Wunmi Mosaku holds an English nationality and belongs to the black ethnicity. Besides this, she stands at a height of 5 feet and 6 inches (1.72m/172cms) tall and weighs around 83kgs (182lbs). Moreover, she has an average build with a pair of black colored eyes with black colored hair. 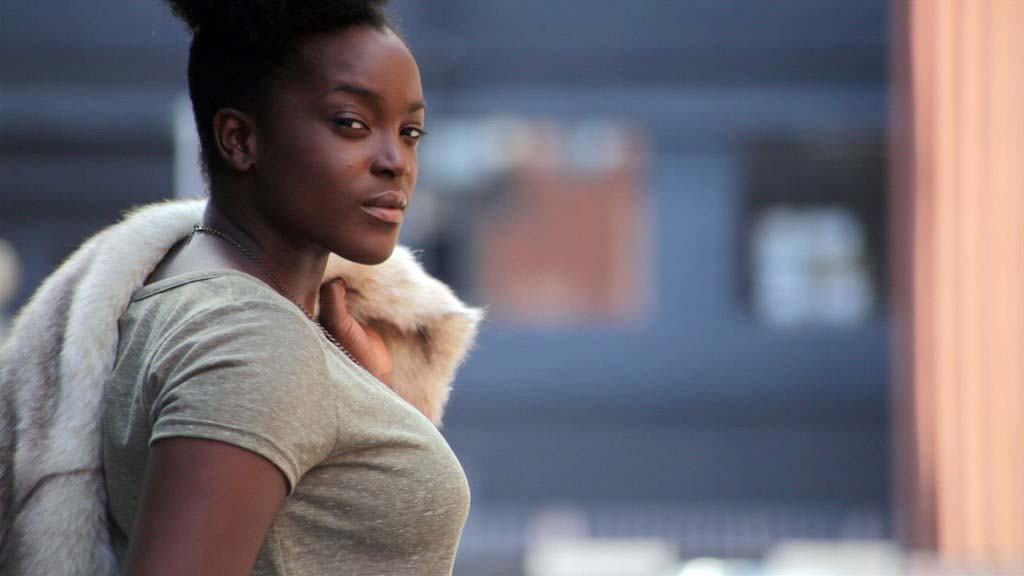 Moreover, she has also appeared as herself in the 2018 short movie, ‘Leading Lady Parts’, as Amina in the 2019 drama movie, ‘Sweetness in the Belly’ where she starred alongside Dakota Fanning and Kunal Nayyar. Wunmi Mosaku’s most recent role came in the year 2020 when she played the role of Rial in the 2020 horror thriller movie, ‘His House’ where she starred alongside Sope Dirisu and Matt Smith.

Wunmi Mosaku made her debut on television with the role of a firefighter in an episode of the 2007 British comedy-drama television series, ‘Sold’. Likewise, she has appeared for an episode each in series like ‘Never Better’, ‘Doctors’ and ‘The Bill’ in the year 2008. 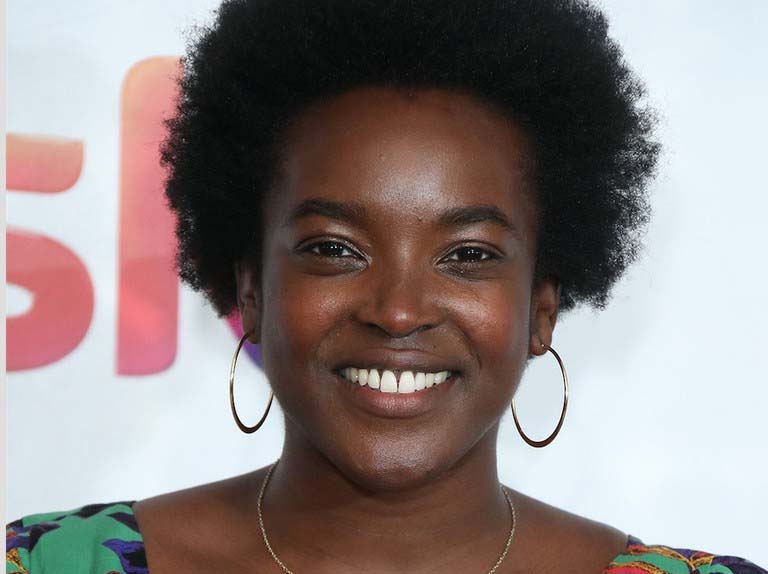 Wunmi Mosaku won the BAFTA TV Award for the Best Supporting Actress award for her best character as Gloria Taylor in the British television movie, ‘Damilola, Our Loved Boy’ in the year 2017.

As of the year 2020, Wunmi Mosaku has an approximate net worth of $5 million.