Jennifer Garner is a professional actress from the United States known for her role in numerous hit films and television series like 13 Going on 30, Daredevil, Peppermint, Elektra, and others. After her appearance in the television series Alias, she gained international recognition, where she portrayed the character of Sydney Bristow, a CIA officer.

Jennifer Garner was born on 17th April of 1972 in Texas, Houston in the United States. She is the daughter of a chemical engineer, John Garner, and an English teacher, Patricia Ann English. When she was 3 years old, she moved to Charleston with her family. She grew up in a Catholic middle-class family, and she attended Vacation Bible School during her childhood. She could not wear any fashionable things like nail polish, makeup, piercings, and others; neither were they allowed to dye her hair.

Jennifer Garner studied at George Washington High School, located in Charleston of West Virginia; she then took theatre as her major at Denison University in Ohio. At first, she decided to take chemistry, but she changes her major into acting. During her time at university, she joined the international women’s fraternity called Pi Beta Phi and became one of their members. She also trained and studied acting at National Theatre Institute in a town called Waterford in Connecticut and worked on theatres during her summer holidays. She graduated from her university with a Bachelor’s degree in theatre in 1994. 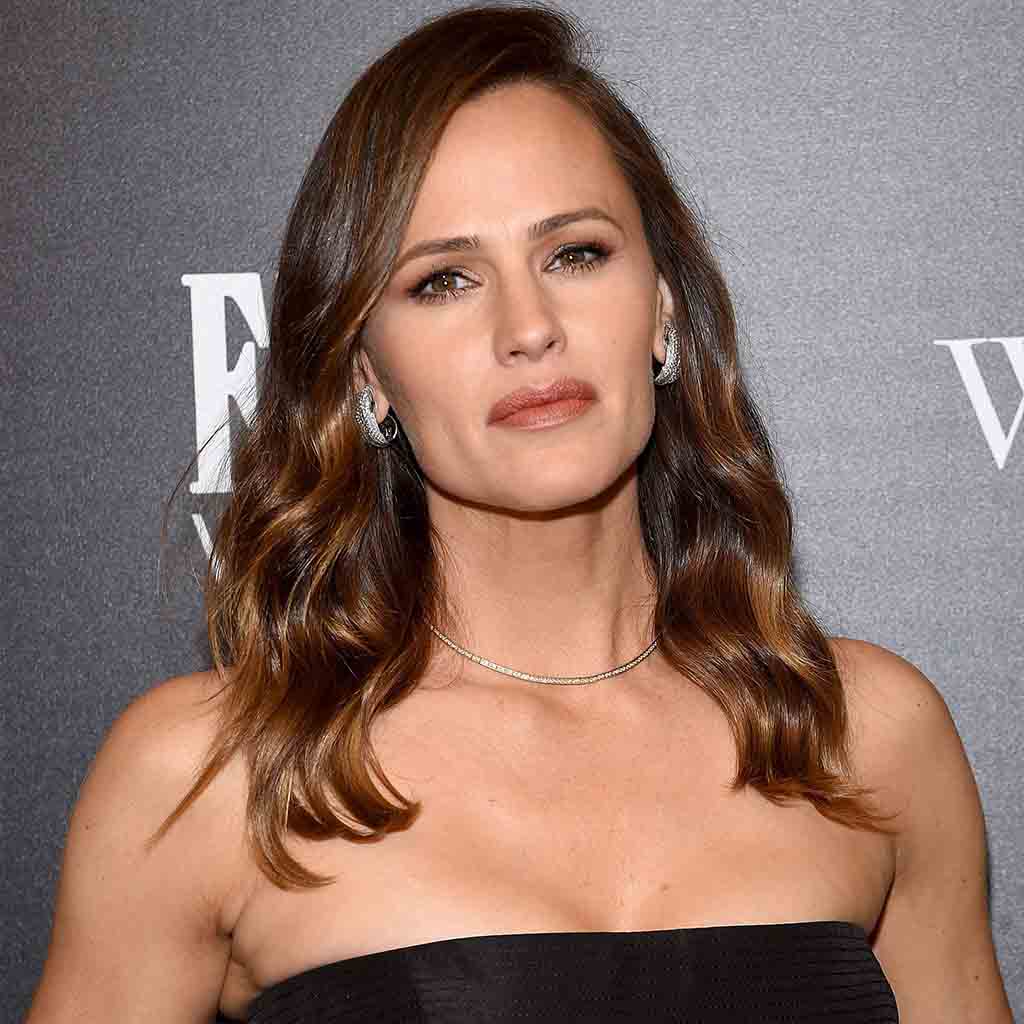 Jennifer Garner made her career debut in acting through theatre. She made her first theatre debut in 1995 from the play A Month in the Country as Verochka, which was performed in Criterion Center Stage Right. Then she only returned to the theatre in 2007, where she appeared in Edmond Rostand’s play called Cyrano de Bergerac, portraying Roxane’s character.

Jennifer Garner made her television debut in 1995, the same year she debuted in theatre. She appeared in a tv film Danielle Steel’s Zoya, as Sasha, and in the following year, in 1996, she appeared in several tv series like Harvest of Fire, Dead Man’s Walk, Swift Justice, Law & Order, and Spin City.

After appearing in numerous television series, she made her breakthrough in acting career from the American action thriller tv series called Alias. The series was premiered in 2001 and ended in 2006, which became highly successful. In the series, she portrayed the role of the main character Sydney Bristow. For her performance, she won Golden Globe Awards for Best Actress – Television Series Drama in 2002, Screen Actors Guild Awards for Outstanding Performance by a Female Actor in a Drama Series, including Saturn Awards and Teen Choice Awards. Additionally, she also earned numerous Emmy Awards nominations and other Golden Globe Award nominations in 2003, 2004, and 2005. 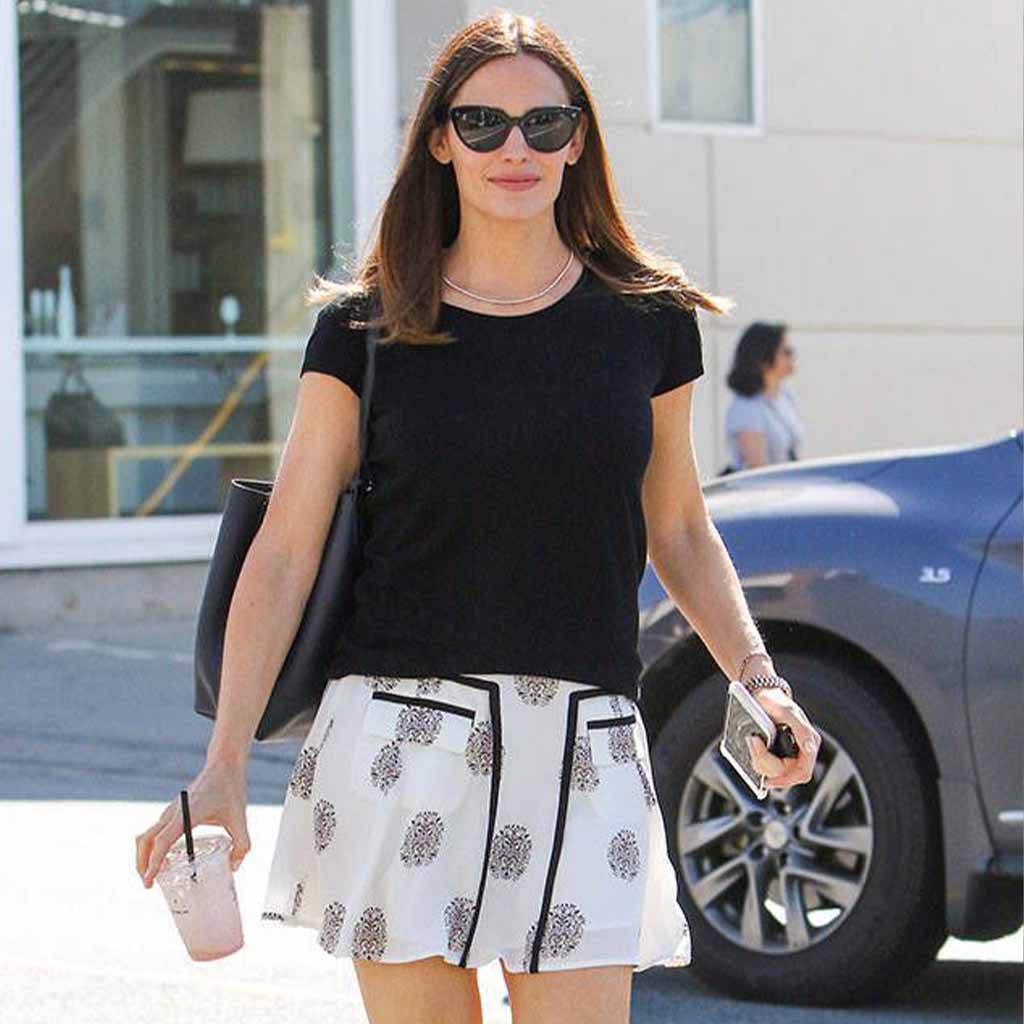 Jennifer Garner made her film debut in 1997 from the film In Harm’s Way, where she played Kelly’s small role. The same year, she made her appearance in many other films like Deconstructing Harry, Washington Square, Mr. Magoo, and 1999.

She dropped a major role in 2003 in Mark Steven Johnson’s superhero film Daredevil with Ayelet Zurer and Jim Parsons, the co-production of Kevin Feige. In the film, she portrayed the character Elektra Natchios, and her performance won her MTV Movie and TV Awards for Best Breakthrough Female Performance in 2003. The following year, she starred in the fantasy romantic film 13 Going 30 and Elektra in 2005, which earned her numerous nominations and People’s Choice Awards for Favorite Female Action Star for her performance Elektra Natchios in 2006.

Since her breakthrough, she has starred in various films like Juno, Ghosts of Girlfriends Past, Valentine’s Day, Alexander and the Terrible, Horrible, No Good, Very Bad Day, Miracles from heaven, and so on.

Jennifer Garner is active on Instagram, having over 9.9 million followers, and she can be connected through @jennifer.garner. She doesn’t have a Twitter account. Talking about her love life, she has dated quite a several handsome men in the past. She first dated star Scott Foley for 2 years and eventually got married on 19th October of 2000, but their marriage lasted only for a year. They were officially divorced in 2004, and between those times, she started dating star Michael Vartan whom she met during the film set of Alias. They got separated in mid-2004;

After she started dating American actor, producer, and film director, Ben Affleck, they tied their knot in 2005, and she gave birth to 2 daughters and a son. They eventually decided to get divorced in 2015 and officially got separated in 2017.

Garner then started dating John C. Miller, an American businessman, in 2018 and eventually got separated in 2020. She is currently single and enjoying her own company, but we hope to listen to her perfect partner in the coming future.

Jennifer Garner turned 48 years old as of 2020 and is the mother of 3; nothing stops her from continuing her career. She is beautiful, elegant, and active in her career. She has a tall height of 5 feet and 8 inches with a bodyweight of about 61 kg. Her body measurements before having children were 34-27-35 inches. She possesses an athletic body build.

Garner has dark brown hair and hazel eyes. Her sexual orientation is straight, and her sun signs in Aries. She has an American nationality, and she belongs to white ethnicity. 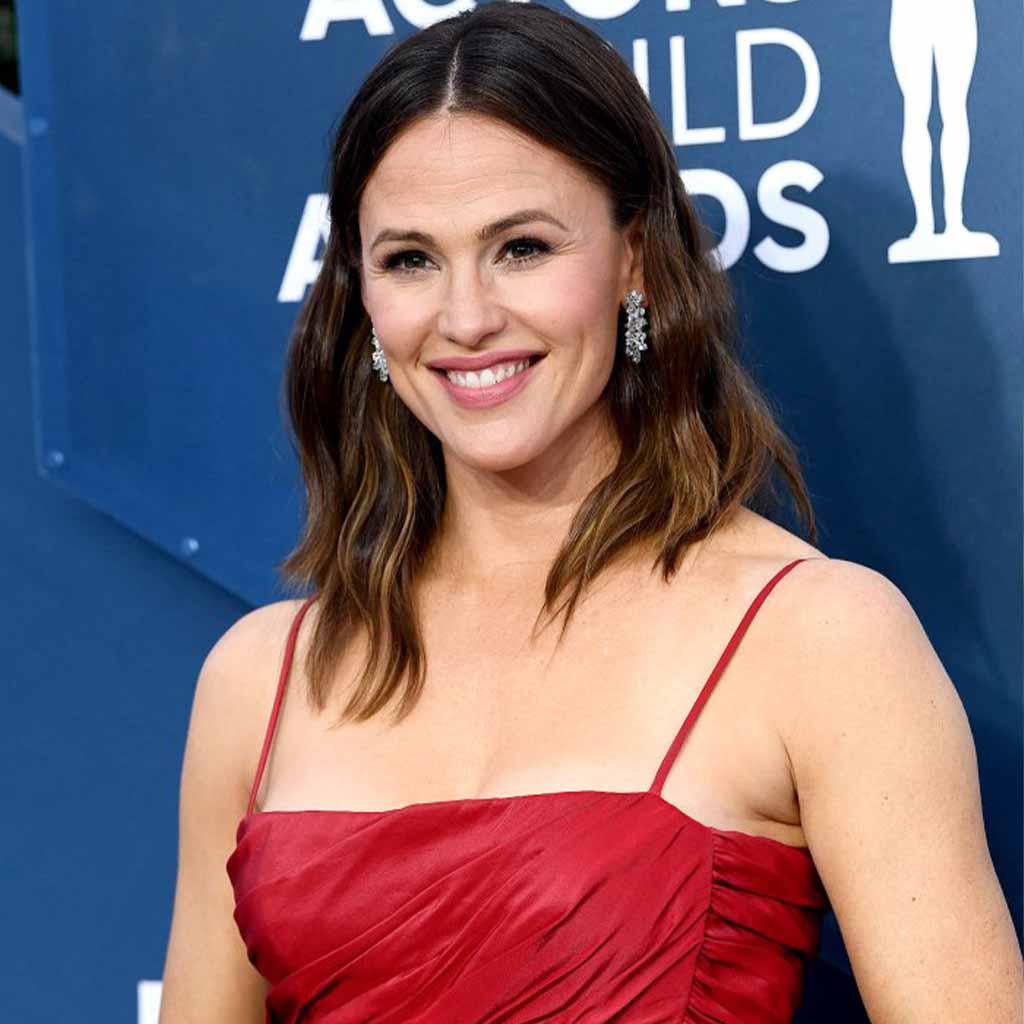 Jennifer Garner’s net worth is estimated to be around 80 million dollars as of 2020. As a successful actress, she earns her millions from various other activities in the entertainment besides acting. She is also a television and film producer, spokesperson, voice actor, television director, and others. Besides that, she has also endorsed various brands appearing in several commercials.