Emily Margaret Watson, shortly known as only Emily Watson, is an English actress. She is a very talented actress who was nominated for the Oscars in her debut movie. Emily is famous for her role in movies like “Trixie,” “Little Boy,” “Everest,” and “Monster Family.”

Emily Watson was born on 14 January 1967. She was born in Islington, London. She was born to Richard Watson and Katharine Watson. Richard was an architect while Katharine was an English teacher at St David’s Girls’ School. Emily joined St James Independent School, located in West London and founded by the School of Economic Science, where she completed her high school.

She did not like the school and its system as she witnessed extreme cruelty there. After that, she joined the University of Bristol, and she obtained a Bachelor’s Degree in Arts in the year 1998. Later on, Emily received a Master’s Degree in Arts in the year 2003 from the University of Bristol. After completing her studies, Watson later trained at Drama Studio London. 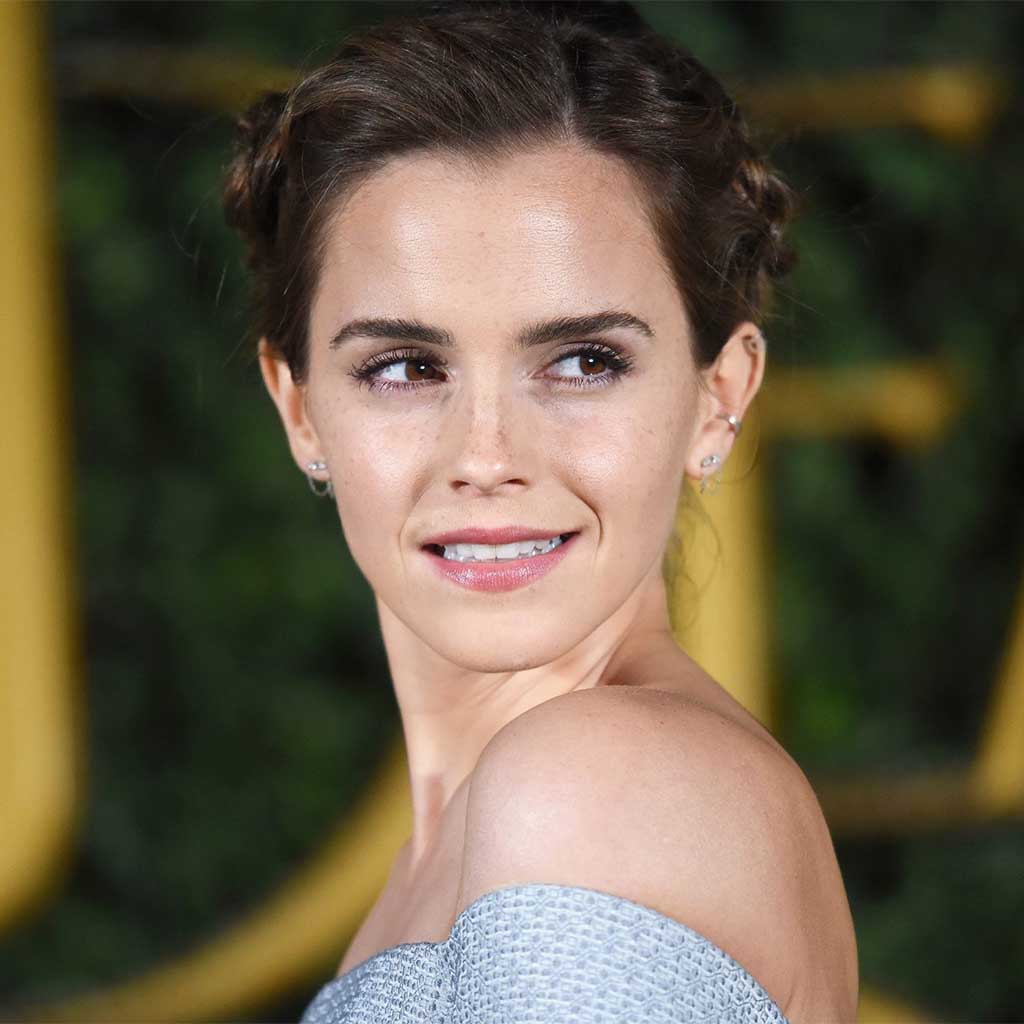 Emily Watson started as a theater artist performing in plays like ‘School for Mother and The Mistake,’ ‘The Taming of the Shrew, ‘The Changeling,’ ‘The Lady from the Sea,’ and ‘Othello’ the year 1996. The venue of the play were the theaters around London city. In 1996, Emily made her film debut in the film ‘Breaking the Waves.’ She replaced the star actress ‘Helena Bonham Carter’ for the film. Emily’s lead character portrayal in the film earned her nominations in ‘Academy Award,’ She won Los Angeles, London, and New York Film Critics’ Awards for the category of ‘Best Actress.’

In 1998, Emily co-starred in the film ‘Hilary and Jackie.’ She portrayed the role of ‘Jackie’ in the film, which earned her nominations in many awards, including again the ‘Oscars.’ She won ‘British Independent Film Award’ and ‘London Film Critics’ Award’ for the category of ‘Best Actress.’ Watson continued surprising the audience and the critics with her astonishing performance in every film she played, like ‘Cradle Will Rock,’ ‘Angela’s Ashes,’ ‘The Luzhin Defence’ ‘Gosford Park,’ ‘Punch Drunk Love’ and ‘Red Dragon’ by the year 2002. Her role in all those films was nominated for several awards, and she also won many of them. 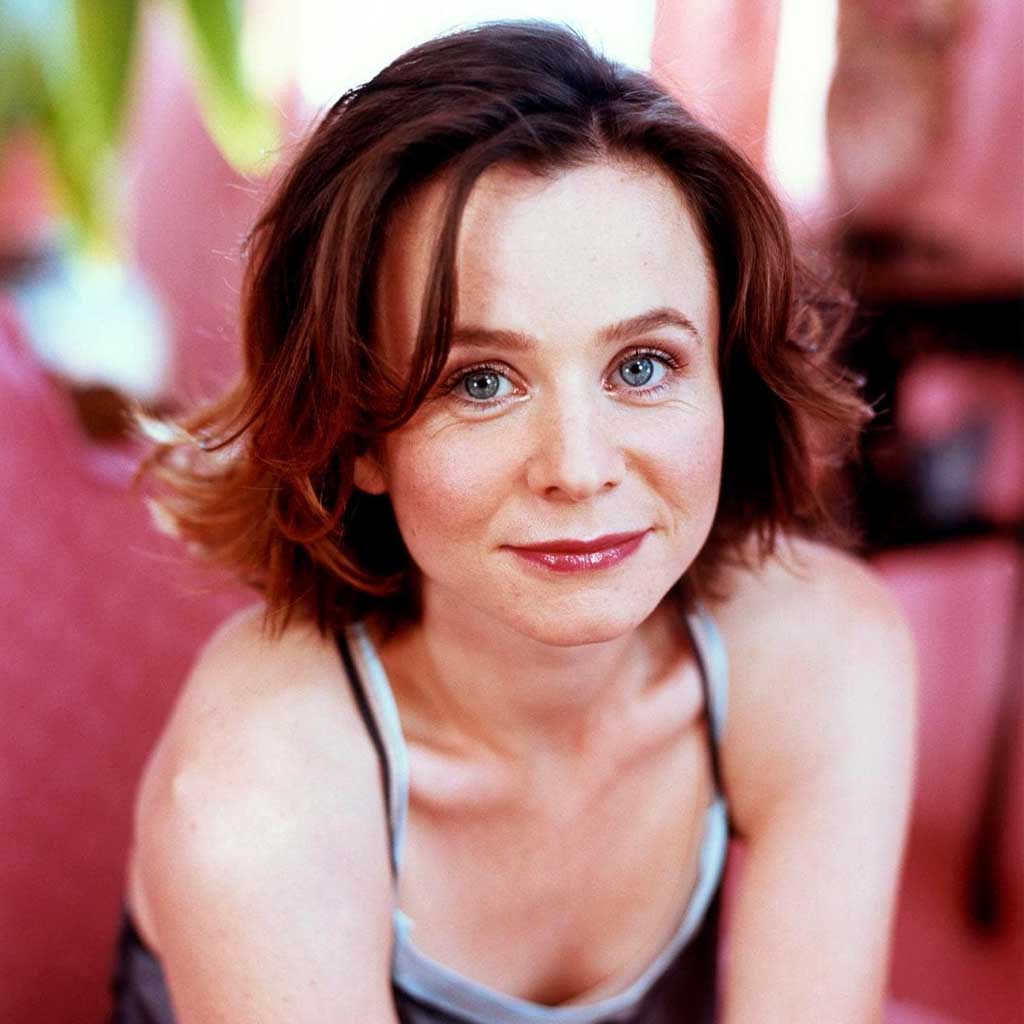 Emily Watson’s performance was at her peak, and she gained a large number of fans. Watson made an appearance in the films ‘Separate Lies’, ‘The Life and Death of Peter Sellers,’ ‘Wah-Wah,’ ‘The Proposition,’ ‘Miss Potter’ and ‘Crusade in Jeans’ by the year 2008. In 2008, Watson and her team won the ‘Gotham Independent Film Award’ and ‘Independent Spirit Award’ for the film ‘Synecdoche, New York.’ Watson then appeared in the films ‘Oranges and Sunshine’, ‘War Horse,’ ‘Some Girl(s),’ ‘The Book Thief’ and ‘Belle’ until 2013. In 2014, she starred in the film ‘The Theory of Everything’ and ‘Testament of Youth.’

In 2015, Emily Watsons appeared alongside actor ‘Jason Clarke’ in the historical adventure film ‘Everest.’ Watson has also appeared in episodes of many TV series like ‘Appropriate Adult,’ ‘The Politician’s Husband,’ ‘The Secret Life of Marilyn Monroe’ and ‘Apple Tree Yard’ by the year 2017. She gave her outstanding performance in all of them. In 2017, she was featured in the films ‘Kingsman: The Golden Circle’ and ‘On Chesil Beach.’

The last movie she had played was the 2018 biographical drama ‘The Happy Prince.’ In 2019, she was featured in the miniseries ‘Chernobyl’. She portrayed the role of ‘Ulyana Khomyuk,’ which earned her nominations in many awards like ‘Primetime Emmy’ and ‘Golden Globe’ awards for ‘Best Supporting Actress in series or miniseries.’ Watson is set to portray the role of ‘Mrs. Martin’ in the upcoming miniseries ‘The Third Day.’

Emily Watson is currently married to Jack Waters. Jack Waters is an English actor known for his role in The Boxer. They met each other in the year 1995 at the Royal Shakespeare Company. The Couple soon married in the same year. They have two children together, one daughter born in 2005 named Juliet Watson, and a son born in 2009 named Dylan Watson. They currently live in Greenwich, London. Emily’s mother fell ill with Encephalitis shortly before filming commenced on Oranges and Sunshine. Watson returned to London but arrived just after her death. 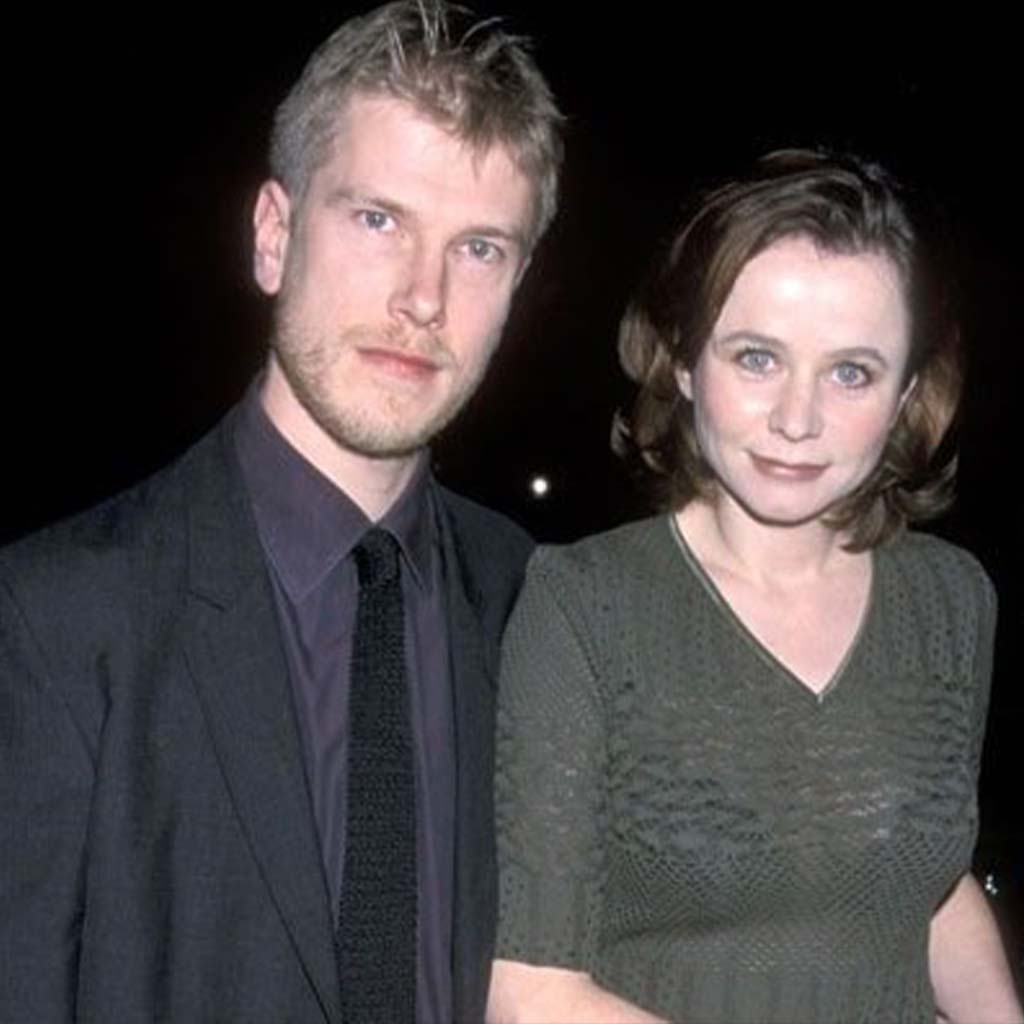 Age, Height, Nationality, and other facts

Born on January 14, 1967, Emily Watson is 53 years old (at writing). Being born in Islington, London, England, she is British and belongs to the white race. Emily also has a sister named Harriet Watson. The English actress stands at 5 feet and 8 inches tall, 173 cm and 1.73 m. She weighs about 60 kg, which is 132 lbs. The 53-years-old actress has a fair complexion with dark brown hair and blue eyes. Emily was raised as an Anglican. Emily also supports the National Society for the Prevention of Cruelty to Children. She is also an Arsenal F.C supporter.

Emily Watson is an English actress who is very famous and successful. Her net worth is estimated to be 10 million dollars.