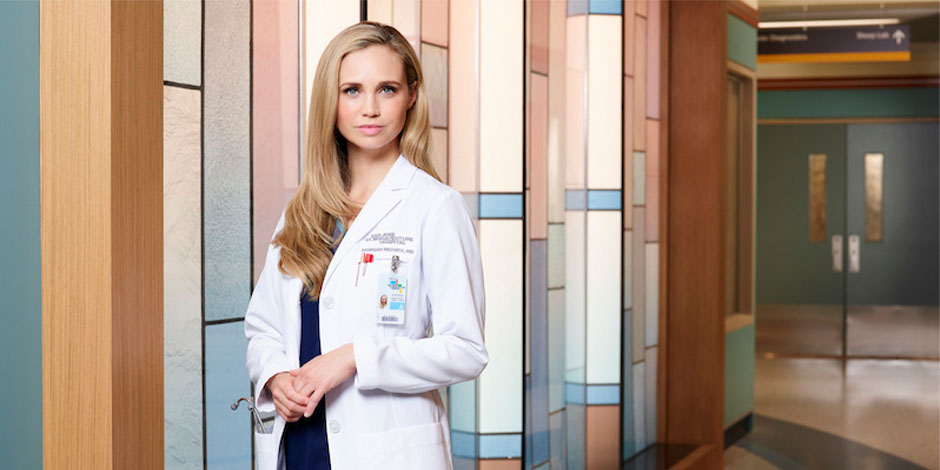 Fiona Gubelmann is one of the famous American actresses who was popularly known for her roles in the television series like “CSI: NY”, “My Name Is Earl” and Knight Rider”. She has been seen working actively from the year 2003 to till now.

Fiona Gubelmann, whose full name is Fiona Victoria Gubelmann was born on March 30, 1980, in Santa Monica, California, the U.S. as a daughter of a mother, Victoria and father, Stephen Gubelmann. She has a sister as a sibling whose name is Alex Gubelmann.

Gubelmann kept her personal life private, where she also had no mention of her relationship. As she has not mentioned about her love life, she is single for now. 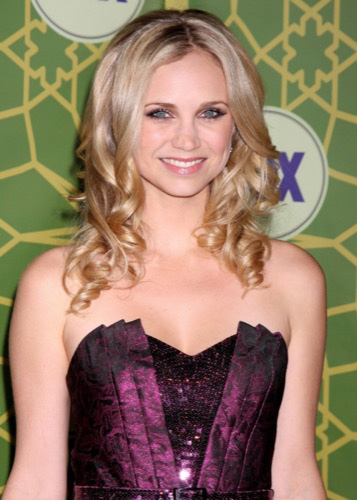 Fiona Gubelmann holds an American nationality and belongs to the mixed ethnicity of Swiss-German, German and English. She is currently 40 years old with a height of 5 feet 7 inches (170 cm) and a weight of 58 kg. She had got the body measurements of 35-24-36 inches. As she was born on March 30, her zodiac sign is Aries.

In her early life, she used to act and dance in preschool where her mother made her take dance classes in her childhood. At the age of four, she was seen in a ballet version of “The Cabbage Patch Kids” play.

Later, she used to attend drama camps in the time of summer, and she also used to act in local community theatre as well as appeared in the drama department at her Torrey Pines High School. After that, she joined the University of California, Los Angeles. She was pre-medical major, and after her successful audition for a play which was at the time of freshman year, she found herself enjoying acting so that she changed her major to theatre. She used to volunteer with ArtsBridge while she was undergraduate. In 2002, she completed her graduation from UCLA and then she attended to study at the Beverly Hills Playhouse. 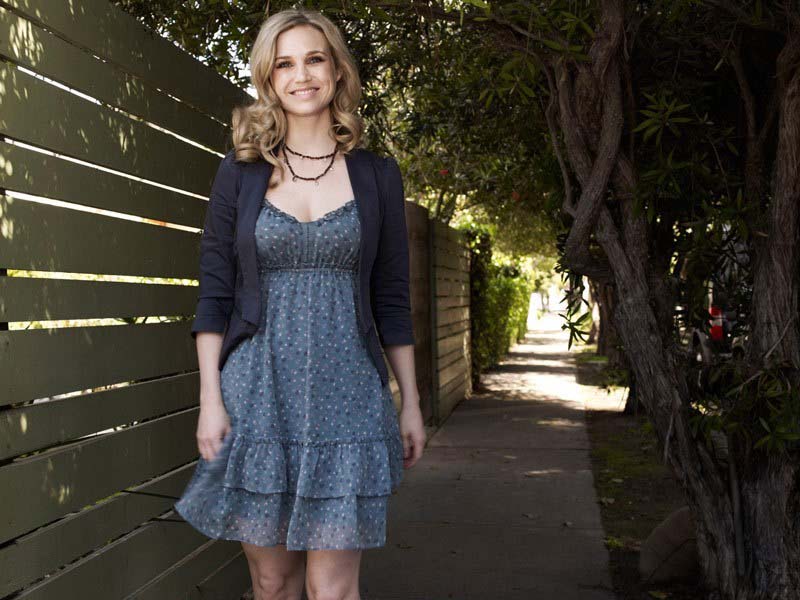 Further, Fiona Gubelmann had been seen playing the role as Courtney Flynn in the episode “Knight of the Zodiac” of action television series “Knight Rider”. Also, she was seen appearing into the series like “The Closer” as Lisa Price, “Californication” as a Young Wife, “Wilfred” as Jenna Mueller, “Parenthood” as Sandy”, “Criminal Minds” as Erika, “How to Be a Gentleman” as Amy, “Family Guy” as Lois’ New Friend and Wedding Band” as Violet.

In the year of 2014, Fiona Gubelmann was seen appearing in as Kelly in an American sitcom “Friends with Better Lives”, and in the same year she was seen in the role of Lisa in an American television mockumentary family sitcom “Modern Family”. After that, she was seen appearing into the series like “Key & Peele”, “New Girl”, “Melissa & Joey”, “Mad Men” and “The League”. She had also appeared in the series “izombie” as Houdini”, and after that, she appeared in a made-for-TV thriller “Dispatch”. Later, she was cast into the movies including “One Day at a Time”, “Daytime Divas”, “American Housewife”, “The Good Doctor” and “Lucifer”.

She was also seen in the television movies like “Mommy’s Little Girl”, “Tulips in Spring”, “Christmas Next Door”, “Royally Ever After” and “Easter Under Wraps”. Besides that, she was seen in the web series including “Comedy Gumbo”, “Save the Supers” and “The Screen Junkies Show”. 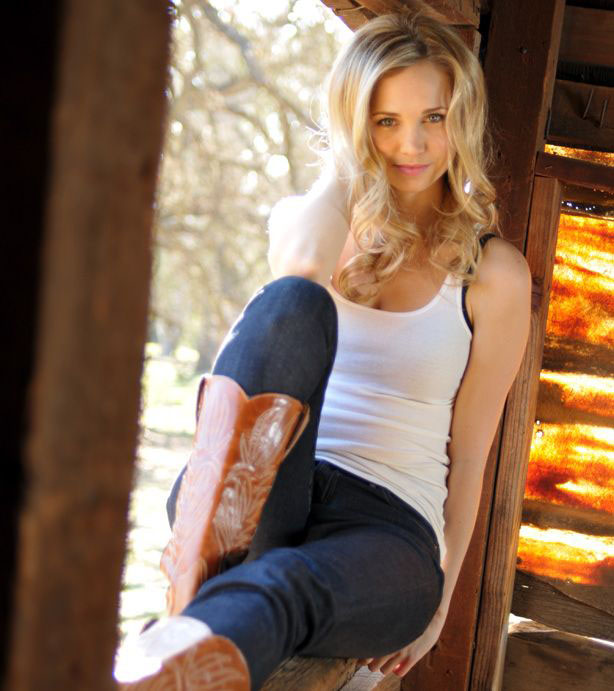 In 2004, Fiona Gubelmann started her film career as Amber in an American black comedy movie “Employee of the Month”, and after that, she was cast as Alice in the direct-to-video film “Blue Demon” in the same year. Further, she also appeared as Daphne in the movie “Horror High” in the year of 2005 and later, in 2007, she was seen playing the role as Woodland Fairie in an American sports comedy movie “Blades of Glory”.

In 2010, Fiona Gubelmann had been cast as Tabitha in apocalyptic movie “Downstream” and also seen playing the role of Tina in the movie “Sex Tax: Based on a True Story”. Also, she was seen providing her voice over Princess Jorala in direct-to-direct DVD family movie “Super Buddies” in the year of 2013. After that, she was seen in an American psychological horror movie “Don’t Blink” which was written as well as directed by Travis Oates. Likewise, she was seen playing a role in the film like “Rice on White”, “Surprise Me!” and “The Way We Weren’t”.

The estimated net worth of Fiona Gubelmann is $1.5 million.