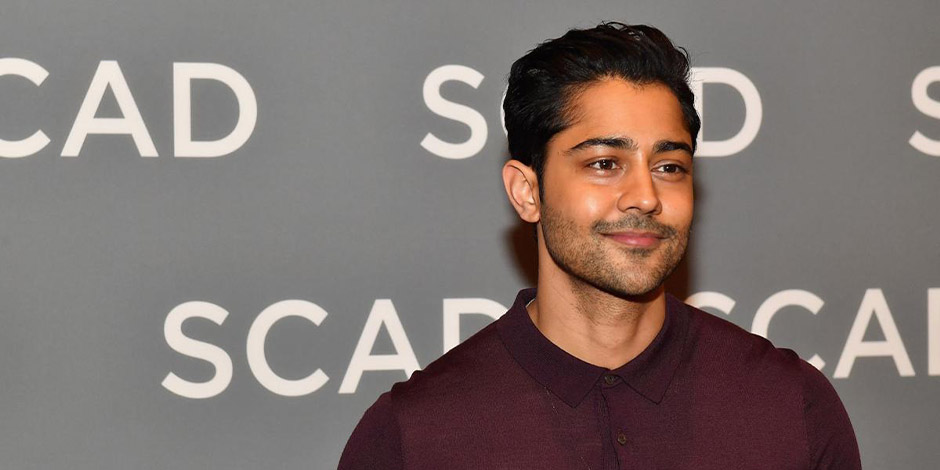 Manish Dayal is a professional actor popularly known for his leading role in the American medical drama series The Resident as Dr. Devon Pravesh.

Dayal was born on 17th June of 1983 in the city of South Carolina called Orangeburg in the United States. His original name is Manish Patel and his stage name Maish Dayal comes from the combination of the first name of his own and grandfather. He is the son of Gujrati parents Sudhir and Hema Patel. He follows the Hindu religion.

Manish went to Marshall Elementary School and finished his schooling at Heathwood Hall Episcopal School. He graduated from George Washington University with a bachelor’s degree in Business in 2005. 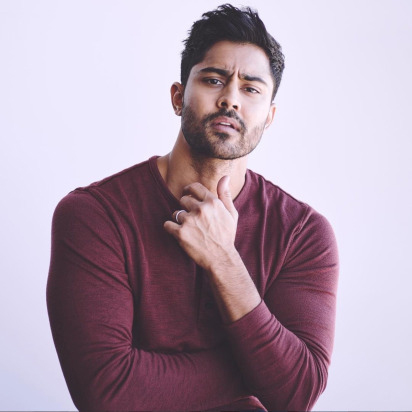 Manish Dayal and His Career

Manish Dayal made his way to his film career after appearing in some off-Broadway plays. He also appeared in various food commercials during his early years of an acting career.

In 2006, Dayal made his film debut playing a small role in the film Break the Addiction: An Inconvenient Truth as Kibhanar. In 2018, he appeared in the movie Cain’s Mark portraying the character of Gypsy. Following year, he made another small appearance in the film Karma Calling as a trainee.

In 2010, he appeared in Jon Turteltaub’s American action-fantasy film The Sorcerer’s Apprentice starring Nicholas Cage. In the movie, he portrayed the character of NYU Clerk. The same year, he made another appearance in the Shailja Gupta’s independent Romantic comedy film Walkway as Vinay.

Dayal made his breakthrough after dropping the significant role in the Lasse Hallstrom’s comedy-drama film The Hundred-Foot Journey as Hassan Kadam. He then starred in Jon Goracy’s comedy-drama film I’m Obsessed with You as Cyrus Kapoor the same year.

In 2017, he starred in Gurinder Chadha’s British-Indian historical drama Viceroy’s House portraying the character of Jeet Kumar along with the co-stars Huma Qureshi, Hugh Bonneville and Gillian Anderson. 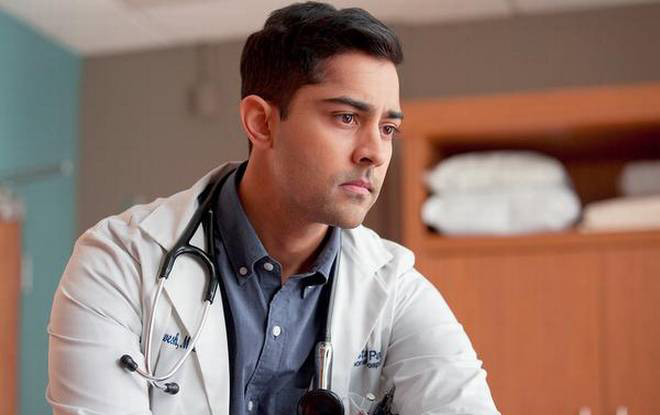 Manish Dayal made his television debut in 2010 where he played the recurring role of Hal in the American conspiracy thriller tv series Rubicon. He then appeared as a guest star in the American sitcom series Outsourced alongside Matt Walsh as Ravi and in the American procedural forensics crime drama tv series CSI: Crime Scene Investigation as Rishi Paravan the same year.

In 2011,Dayal made his appearance in an episode called “To the Boy in the Blue Knit Cap” of American police procedural drama tv series Law & Order: Criminal Intent alongside Tara Westwood and Linda Emond as Samir Doss. He received success as a television actor after his recurring role in the American teen drama tv series 90210. The series was premiered in 2011, and he portrayed the character of Raj Kher. The series lasted only for a year, but the audience positively loved his performance.

In 2012, he made his guest appearance in the American teen drama tv series Switched at Birth as Scuba and in American legal, political drama The Good Wife as Dinesh. In 2014, he again guest-starred in the crime drama tv series law & Order: Special Victims Unit as Farid Salim.

In 2016, Manish Dayal received a recurring role in the drama series Halt and Caught Fire as Ryan Ray. The same year, he appeared in 3 episodes of the series Agents of S.H.I.E.L.D as Vijay Nadeer. In 2018, he was cast in the medical drama series The Resident, and it became highly successful. He continued appearing in the series as Dr Devon Pravesh, and the series is still running in 2020. In 2020, he starred in an animated streaming tv series Fast & Furious: Spy Racers where he voiced the main character Shashi Dhar.

In 2008, Dayal played the role of Mohammed in Rockstar North’s action-adventure game Grand Theft Auto IV. In 2009, he appeared as a hot dog vendor in Grand Theft Auto: Chinatown Wars. In 2011, he voiced for the multiplayer game Star Wars: The Old Republic. 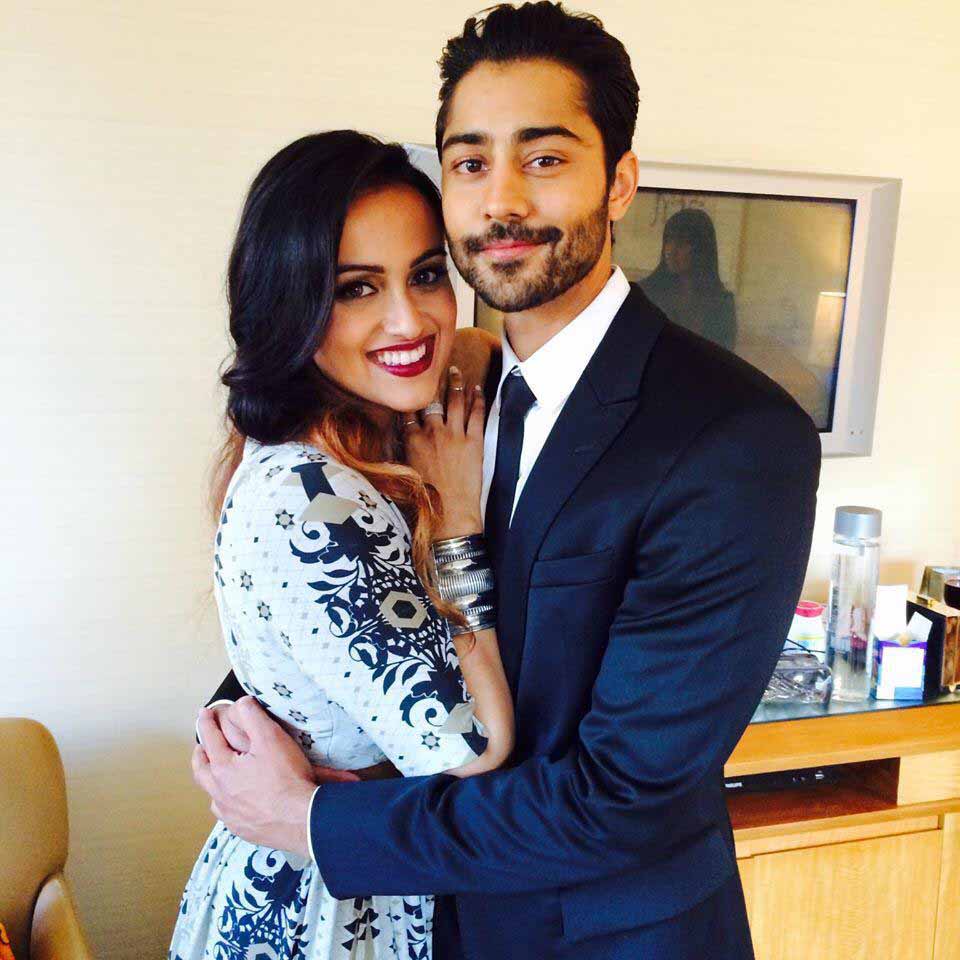 Manish has American nationality, but he belongs to Gujrati or Asian ethnicity. His sexual orientation is straight. He has Gemini as his birth sign.

Manish Dayal is a fitness freak when it comes to his physical appearances and looks. His athletic body with the measurements 39-32-12 inches. He has a dark brown eye and black hair which he prefers to keep short.

Manish Dayal is a married man. He is happily living with his beautiful wife Sneha Patel in Los Angeles. As per his Instagram pictures, he has two children, but their names are still not made public by the actor himself. He can’t help boasting about his beautiful wife and sons on social media.

What is Manish Dayal’s Current Net worth?

As of 2020, Manish Dayal’s net worth is estimated to be around 2 million dollars. he earns millions from films and successful television series. He also makes extra from commercials and other brand endorsements.