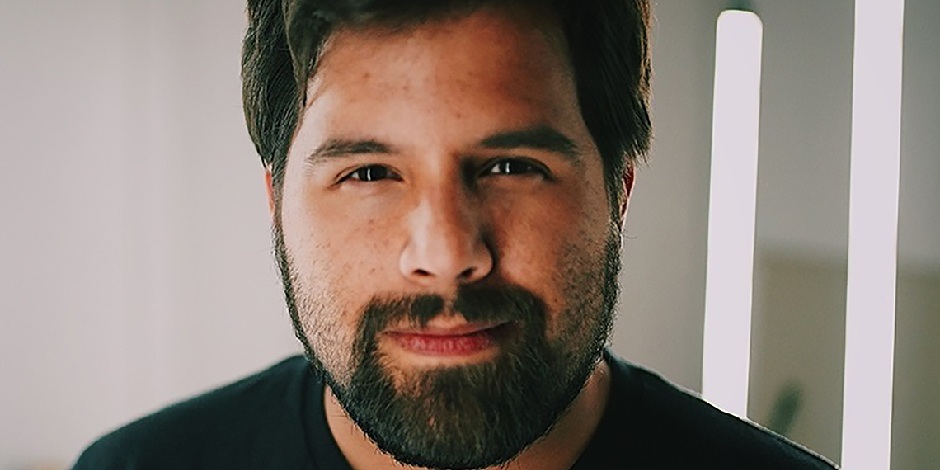 Caleb Hyles is a YouTube Star, singer, and actor from America. His popularity increased after his cover song of “Let it Go” of Frozen became viral.

Caleb has also done the cover sings of amazing artists like John Legend, Bruno Mars, and Kelly Clarkson. He is also part of the musical Metal band “Thrash.” Caleb is also the founder of the band “From the Dark” in 2009.

The birthplace of Caleb is Montgomery, Alabama, USA. He came into the world on 14th October 1991. His current age 29 years old. He spent most of his childhood at Montgomery. Caleb used to sing in a choir. There are not many details about his parent and siblings available.

Check out the latest updates on Suzy Berhow

Caleb completed his graduation with a major in “Radio, Television, and Film” from the “Auburn University.” There are not many details of his academic performance, and high school available.

Kara Howell is the wife of Caleb. There are not many details of the profession of Caleb available. But as per various posts, Kara seems to be helping her husband in his musical career.

How did Caleb meet Kara?

The answer to the question is not clear. Although the couple keeps sharing their images and clips, they prefer to remain silent about their personal life. There are few posts that claim that the couple met in 2011. The couple exchanged their wedding vows on 9th December 2016. Caleb has shared a picture with a marriage certificate with the caption of “Rites of Marriage” on 9th December 2015.

They announced their marriage from the post on Caleb’s Instagram. It seems like it was a private marriage ceremony in presence of close friends and family. It is a close selfie photo of Caleb dressed in a black suit and Kara in a white wedding gown on Instagram. He posted the picture on 10th January 2016.

The couple travels a lot and keeps sharing their memories on Instagram. They seem to have not planned about babies yet.

The project “Let It Go” is one of the milestones covers of Caleb Hyles’s career. He uploaded the video on his YouTube Channel “Caleb Hyles” on 24th January 2014. Caleb even created a page  “Caleb Hyles Music” after the release of the song.

The birth of the amazing cover was because of his deep love for the song. He had even shared that the song is one of the hardest songs which he has ever recorded. The huge challenge of the song was the “High Note” for Caleb. In usual cases, a male singer avoids such songs with high notes. But Caleb just nailed it.

Unfortunately, “Disney” had removed video streaming on phones. It was even restricted to Korea and various foreign countries. He publicly announced his involvement with the metal band “Thrash”, after receiving lots of questions regarding his professional voice.

The song has succeeded to gather thirteen million views on YouTube. The song is also available on Amazon to download. The description of the video also has various details regarding the creation of Caleb.

Check out the latest updates on Taliesin Jaffe

Caleb has been part of the music fraternity for more than ten years. There are not many details of his net worth available.  According to socialblade.com, his monthly earning is between $2.3K and $37.3K, and his annual income between $28K-$447.9K.