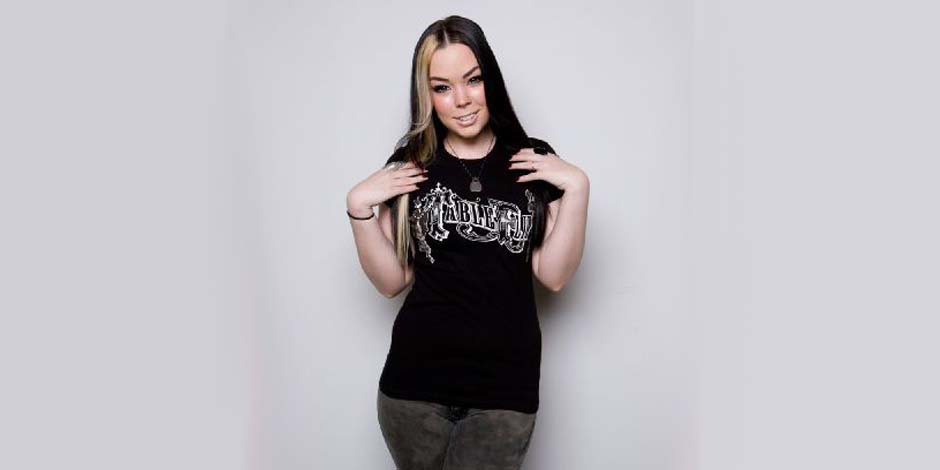 Suzy Berhow is a well-known American social media personality. She is also known as Youtuber. Suzy runs her YouTube channel with her husband, Arin Hanson, a co-host of Game Grumps.

You might also want to know about Meredith Marakovits.

Suzy Berhow was born in 1989, on July 3. She was born in Orlando, Florida. Presently, she is 31 years old as of 2021. Suzy was born with the birth name Suzanne Berhow. Unfortunately, Berhow has not mentioned her parent’s details in the media.

Suzy Berhow has grown up with her five elder brothers and sisters. She is 15 seconds older than her twin sister Jean. Jean also runs a YouTube channel under the name Jean Bug. Berhow is the youngest of six children, and her other sibling’s brother and sisters’ names are Matt Berhow, Joey Berhow, Charlie Berhow, and Ginger Berhow.

In a Thanksgiving post, Suzy Berhow has also mentioned that it was her first holiday without her mom in 2019, on November 28. However, regarding her educational background, she has not provided detailed information about it. Still, according to the sources, she has completed her high school at a local school near her hometown Orlando.

Suzy Berhow is a well-known social media sensation. Suzy runs a primarily YouTube channel under the name Game Grumps. Besides this, she has also run other YouTube channels like Mortem3r and KittyKatGaming. She joined the YouTube channel in 2012, on April 27. Suzy has also co-hosted “Table Flip” on the Polaris website and has featured in many other online series. Suzy Berhow also became part of the Polaris team with Mark Fischbach, aka Markiplier. She has also co-hosted Steam Train. Suzy has also been seen as a model for two years and does art and design for Psychic Circle Oddities.

Suzy Berhow runs Mortem3r as her main YouTube channel, and this channel consists of makeup tutorials and fashion videos. She also reviews the Birch Box packages monthly and also the men’s versions with Arin. Suzy also involves her pet cats Mochi and Mimi on her channel. Suzy Berhow usually uploads videos related to the cartoon on her second YouTube channel, Meeperfish, with her husband. She has also lent voice to her cartoon characters from other people, including herself, El-Cid, Jon, Oney, Jaxamoto, Danny, and Rose.

Talking about her third channel, she usually uploads videos related to the game in her gaming channel name KittyKatGaming with her husband. She also did the Mental Health Awareness Month in May 2014. Berhow has also made a video talking about mental illness and explained her Bipolar Manic depressive and had it since she was only fourteen years old.

You might also want to know about Hal Cumpston.

Suzy Berhow is a happily married woman. She has tied a knot with Arin Hanson. The couple has been together for 11 years. The duo exchanged their vows in 2013, on October 24. According to the sources, Suzy and Arin started dating in 2002. After that, in 2011, Arin proposed Suzy. The couple has three cats named Mochi, Mimi, and recently adopted Kitten Otto.

You might also want to know about Kairo Whitfield.

Suzy Berhow is a well-known host, Youtuber, Social media sensation. Suzy has done such a great job in her career. Berhow estimated net worth is around $15 million. She also gathered some amount through hosting, modeling.