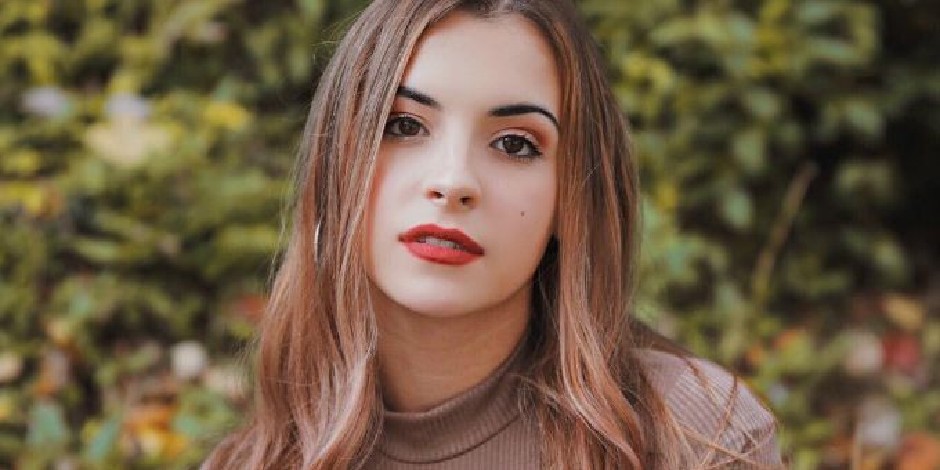 Alyssa Shouse is a singer, actress, and songwriter from America. She is popular for her YouTube Channel “alyssahouse524.” Alyssa focuses on cover songs on her channel.

Moreover, Alyssa has been also writing songs. She is inspired by the songs of Beyonce, Michael Jackson, and Taylor Swift. Alyssa loves the themes of the artist. Her voice is powerful. People compare her with Christina Aguilera and Jason Derulo.

The birthplace of Alyssa is Howard Country, Marland, America. She came into the world on 24th May 1995. Her current age is 26 years old. The name of her father is P Shouse. The name of her mother is Karen. She grew up with her five siblings. Alyssa has one brother and three sisters.

Check out the latest updates on Mia Stammer

She was very active since a young age. Alyssa started participating in talent shows at the age of eight. She was in third grade. Alyssa completed her schooling in the home due to her interest in music.

Who is the husband of Alyssa Shouse?

Charles Longoria is the husband of Shouse. Charles is a music production professional and video productional. He has recorded the cover songs, instrumentals, and cover songs of various artists.

Charles has also played a major role in the cover song production of Alyssa’s cover songs. His information regarding this business is available on charleslongoria.com.

How did Alyssa and Charles meet?

The exact answer to the question is not clear. But it was on 20th June 2016 that he appeared for the first time on Instagram Alyssa. It was the picture of them in front of a waterfall. Then, he was seen repeatedly in various time intervals.

Alyssa revealed her pregnancy on 3rd November 2016. She posted a picture along with Charles on Instagram. She also wrote in the caption section that she was anxious about it. Alyssa also shared that she would be fine if she could on behalf of her mom.

Moreover, Alyssa gave birth to a baby girl on 25th April 2017. The couple named her Emilya Jane Longoria. The baby girl is 10 ounces and 20.25 inches. Alyssa expressed her daughter as a huge blessing in the world.

Ever since her baby girl, the couple can be seen spending beautiful time with their daughters. They keep uploading their pictures with their baby time and again. It is very precious to see the family spending time with each other.

Alyssa and Charles exchanged their wedding vows on 20th October 2019. Alyssa made it memorable. She even celebrated her “Bride To Be.” It was a beautiful outdoor wedding. They exchanged their promises in front of close family and friends.

Alyssa has also uploaded her wedding video on her YouTube Channel. She uploaded the video with the title “OUR WEDDING VIDEO- Alyssa Shouse & Charles Longoria” along with 30th November 2019. The video is full of a lot of elegant glimpses and memories.

One thing that made the video and their wedding more special was the presence of their angle in the ceremony. She was also happy to attend the ceremony. The video ends with a joyful dance of the couple and all the guests.

She is not active on Facebook. Although if you search her name on Facebook, there are various Facebook accounts on her name. Alyssa joined YouTube on 31st December 2008. The name of her YouTube channel is “Alyssa Shouse.” Her Channel has 277K subscribers.

Alyssa has been active in the music scene for more than 10 years. The exact details of her net worth, earnings, and properties are not clear. According to socialblade.com, she has an approximate monthly earning of $23-$374 and an annual earning of $280-$4.5K.