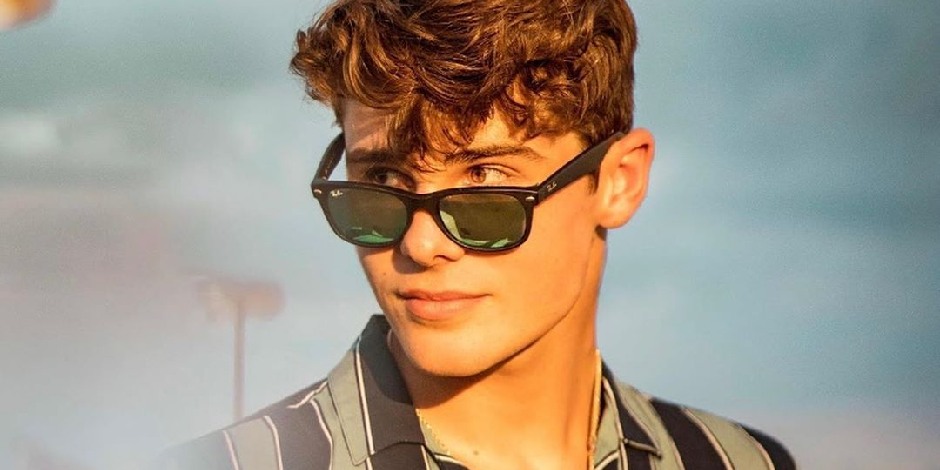 William Papa is a social media influencer, a gamer, and a TikTok star from America. He is popular for his POV content and skits in his TikTok account. William has a huge fan following.

William became popular after he posted the song “Heathens” for his TikTok video set the “Twenty One Pilots.” He has been gaining more followers on his Instagram after the boom of his TikTok account.

The birthplace of William is Florida, United States of America. He came into the world on 9th September 2002. His current age is 18 years old. The details of his parents, and childhood are not clear. He grew up with his one sibling. It’s his elder sister. Her name is Sophie.

How did William become famous?

William became famous after started making TikTok videos during the pandemic. He was an active athlete in high school. William was busy with his studies and ECA activities before the pandemic.

The pandemic changed the life of people. He started making content to in order help people fight depressions and anxiety. This helped him to gain popularity. And he started gaining his account from zero followers to millions.

Who is the girlfriend of William?

The answer to the question is not clear. William is conscious of his personal life. He loves to keep his private life to himself. William seems too busy entertaining the people.

Moreover, William seems to be totally in love with his content and creativity. He seems to be focusing on making his career rather than finding a partner for him.

Collin Austin had taken an interview with Papa for the “WHOA GNV Podcast.” The interview covers a lot of the details of his life. One can get the details of his experience how he started, what was it like to reach a million followers from no followers, his future plan, dealing with negativities, first TikTok, and many more. The 57:38 minutes long video was uploaded on 4th January 2021. It has more than 4K views. The YouTube Channel is “Collin Austin.”

William is active on social media platforms. He goes with the name “william_papa18” on Instagram along with 61.1K followers.  William loves sharing photographs full of memories and few professional photoshoots on his Instagram.

Similarly, William goes with the name “william_papa_” on TikTok along with 1.6 million followers. He has earned more than 72.3 million likes in his TikTok account. One can find a variety of content on his TikTok.

William is not active on Facebook and Twitter. Although you will encounter few accounts on his name on these platforms if you search his name with few followers. There is a lot of content on his name available on YouTube. His channel “William Papa” with no followers has 1.12K subscribers.

The exact details about the salary, properties, and net worth of William are not clear. According to influencermarketinghub.com, his TikTok account has an average earning between $960-$1600 per post.