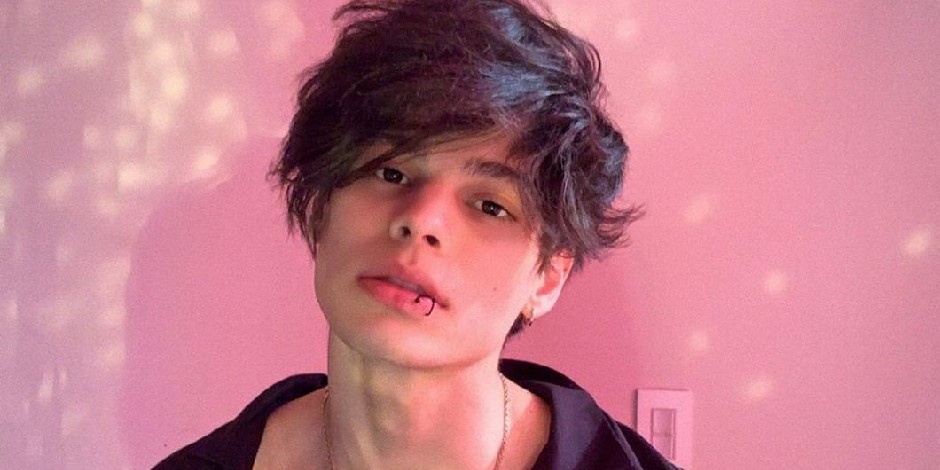 Jean Carlo Leon is a social media influencer from Colombia. He is popular for his TikTok account and YouTube channel. He is also popular for his modeling uploads on Instagram.

The birthplace of Jean Carlo Leon is Colombia. He came into the world on 3rd September 1996. His current age is 24 years old. Unfortunately, there are not many details about his childhood available. The name of his mother is Sandra Yaneth Espinel. He has one sibling. It’s his sister Malexa.

How fame came to Jean?

Leon rise to fame from his TikTok uploads. His lip-sync videos and dancing videos have played a major role in increasing his followers on social media platforms. Jean is one of the popular TikTokers of Columbia. He even earned the nomination for the “TikTok Star of the Year” in 2019.

Nicole Amado was the girlfriend of Jean Carlo. Jean Carlo is a fashion YouTuber. She loves making cosmetics, lifestyle, and beauty on her YouTube channel.

How did Nicole Amado and Jean meet?

The answer to the question is not clear. The couple used to run a YouTube channel, “Nicolean.” The channel has 694K subscribers. They started the channel on 1st April 2018. The last video of the couple on the channel was on 24th October 2018.

Their kiss challenge video was one of the popular videos of the couple. They had blindfolded each other and had rubbed several flavors on their lips during their kiss. It was the second video on the channel. The video has 4.7 million views.

Jean had uploaded a video titling “IGNORING MY GIRLFRIEND FOR 24 HOURS | BAD JOKE | jeancarloleon.” The video was uploaded on 13th October 2018. He had pranked his girlfriend, Amado, by ignoring her for 24 hours in the video. The video was a huge hit. It succeeded in gathering more than 19 million views. The video is 21:17 minutes long.

Separation of the couple

The couple seemed to have separated. They were last seen on the YouTube channel “Amadorat” on 7th July 2019. The reason for the separation of the couple is not clear.

What is Jean’s Current Net Worth?

Jean Carlo has been part of social media for more than five years. He has been active on social media platforms like Instagram, Facebook, and Social Media. The exact figures of salary, net worth, and properties of Jean are not cleaHowever, accordinging to socialblade.com, his YouTube channel has an approximate monthly earning of $981-$15.7K and an annual earning of $11.8K-$188.3K.