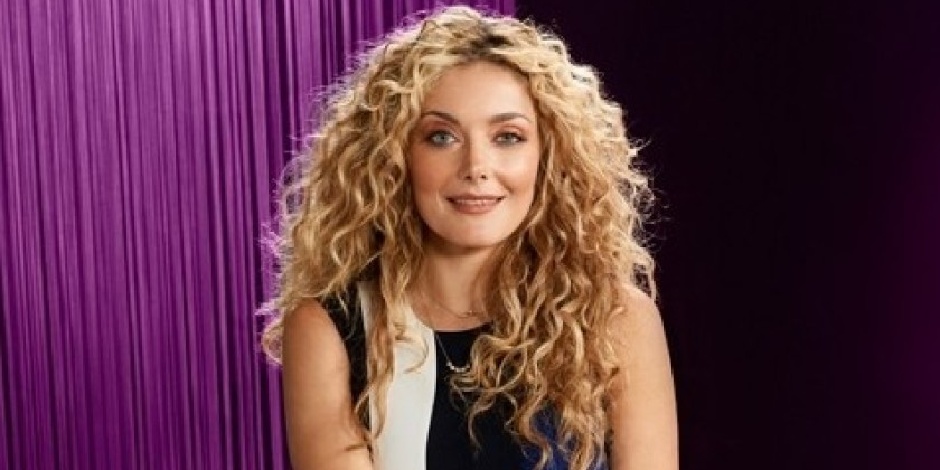 Check out the latest updates on Xea Myers

Waylynn Lucas was come into the world in 1982, on March 15. She was grown up in Los Angeles, California, United States of America. Recently in 2021, she is 39 years old. She did not disclose her family background until now. However, we can suppose that she is very close to her mother as she posts on social media.

She has followed in her mother’s footsteps. She used to try different new recipes from the TV and the cookery shows. Later on, she opened her first restaurant.  After exploring more about culinary arts, she went to the Arts Institute of Los Angeles in Santa Monica, California. She researches and learns about pastry. She went there after her graduation.

Waylynn loves to have a tattoo. So she has made a tattoo of scripts on her waists.

How did Lucas start her Career?

Waylynn Lucas began her career at 12, involving a restaurant in Steamboat Springs, Colorado.  She has not taken any training; she learns everything through research and observation on both sides, back, and front. Because of the public’s evil behavior towards staff and front-of-house laborers in the café business, Lucas left Los Angeles at 20.

Later on, she joined the fashion field and started doing modeling. She has also been cast in the movie “Sweetwater Tides.” However, she did not enjoy much with her modeling career, so she left her modeling career and opened her first restaurant named Sugar Mami’s Café in Santa Teresa. Her restaurant became more popular, grabbing the guests of both tourists and locals on the outskirts of Costa Rica’s rainforests.

Later on, she returned to her birthplace after working for more than a year and tried harder to be a pastry chef. She has also worked in different hotels like SLS Hotel Beverly Hills as a Pastry chef and The Bazaar by Jose Andres. She has experimented with so many different varieties over there, from traditional to modern. She has already worked as the Executive Pastry Chef at Patina, Joachim Splichal’s fabled Michelin-starred restaurant.

Check out the latest updates on Noah Cappe

She worked as the judge and TV personality after appearing in the cooking competition in 2013. She has also featured in the show Bravo’s Eat, Drink, Love, and the TV series “Cake Wars” in 2015. Waylynn also became a permanent advisor on the first season of CNBC’s Restaurant Startup.

Waylynn Lucas has published two books until now. We can find more than 100 breakfast and brunch recipes over there. The name of the book is “Sunny-side Up.”

Waylynn has already worked in different restaurants in Los Angeles named Patina and The Bazaar. Her performance can gather a 4-star rating in both restaurants.

Later on, she left working in a restaurant and decided to open her own. She opened her restaurant named Fonts. Fonts are famous for baked doughnuts. She has also offered the choice between gluten-free and vegan products.

Who is Waylynn married to?

Waylynn Lucas is a happily married lady. She has tied her knot with her long-time boyfriend named Peter. They exchange vows in October 2015 in a private ceremony with some of their close friends and relatives. She looks delighted with her marital status. She used to express her feeling for her husband Peter through Instagram.

Check out the latest updates on Rachelle Lefevre

Before she got a knot with Peter, she has dated a famous chef Michael Voltaggio. Waylynn and Michael have met working at the SLS Hotel Beverly Hills in 2011.

Unfortunately, their relationship does not sustain for an extended period because of misunderstanding and personal differences, so they separated. Now she is delighted with her married life with Peter, and we hope it may last long until her last breath.

Waylynn and Nancy are both business partners. They run Fonuts restaurants together with their new ideas. They used to serve the gluten-free doughnut with modern styles as well as many other sweet recipes.

Being a chef, she is engaged in social media platforms. She has an account on Instagram with a massive fan following of around 14.5k followers with the named “waylynnlucas” and 2.2k followers on a Twitter account called “@fonuts. She also has a history in Facebook with 1.5k followers.

Being and professional chef, Waylynn Lucas earned a massive amount of money. Her approximate net worth is around $100k to $1 million. Her primary sources of income come from her profession, restaurants, and TV shows.