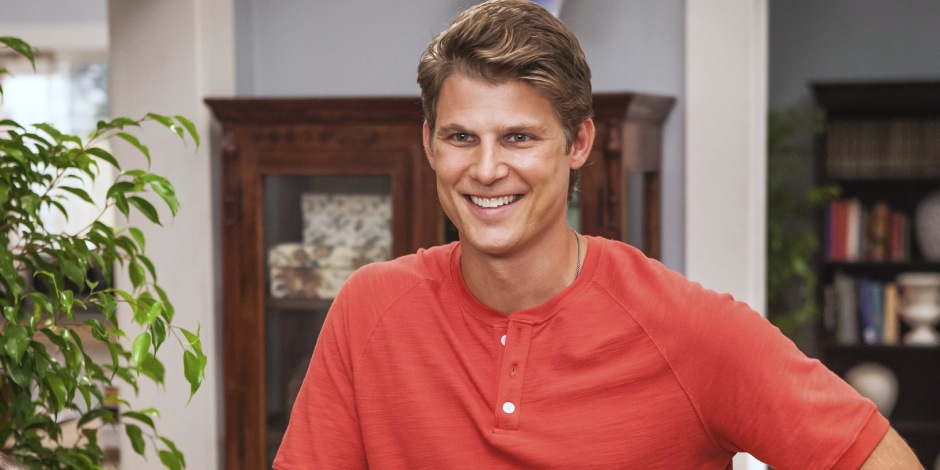 Travis Van Winkle who is best known for his role as Trent in the 2007’s American science fiction action movie “Transformers” was born on November 4, 1982, in Victorville, California, US. He was the middle child of Sally and Charles Van Winkle. Winkle’s nationality is American, and he is determined, brave, loyal, and ambitious like a Scorpio. He enjoys reading, traveling, trying adventure sports. Travis Van Winkle’s favorite food is Chinese and loves wearing brown color. He is a pet lover and has a dog and its name is Angel.

What is the academic qualification of Travis?

In order to give better education to the children Travis Van Winkle’s parents moved to Peachtree City, Georgia and he graduated from “Mclntosh High School”. After that, he attended “University of West Georgia” but was not interested in studying and he decided to drop out and so he could not graduate. He wanted to be an actor and was determined to pursue acting as a career and establish a name in Hollywood.

This 38 years old American actor made his film debut from 2004’s short film “Instinct vs. Reason”, however,  the 2006 comedy movie “Accepted” was released in theatres. He made his television debut from the 2004 American sitcom “Quintuplets” as Great Looking Hugo.

Travis Van Winkle acting in his first movie attracted the attention of many directors and he appeared in movies such as 2006’s “National Lampoon’s Dorm Daze 2” as Frat Guy, the same year he appeared in the horror film “Left in Darkness” alongside Karl Urban and Anton Yelchin where he portrayed the character of Corby.

How can someone forget his role as Sonio in the 2008 American parody film “Meet the Spartans”, as Tommy in the horror movie “Asylum” that same year? The following year he got featured in the documentary film “His Name Was Jason: 30 years of the Friday the 13th”, also in the 2013 documentary film “Crystal Lake Memories: The Complete History of Friday the 13th. In 2011 he appeared as Ian in the horror film “247-degree Fahrenheit”.

Travis Van Winkle’s brilliant acting skills were the reason why he could star in several TV shows. He was chosen for the role of Jamie in the 2009’s teen drama series “90210”, as Bo Bazinski in the 2011’s sitcom “Happy Endings”, as Rusty in the comedy series “Squad 85”, as Jonah Breeland in the 2013 comedy-drama “Hart of Dixie.

It was his role as Danny Green in the 2014-2018 action-drama series which gave him recognition and a place in the audience’s heart. After this, he appeared as Ryan Stock in the 2019 police procedural series “Instinct” alongside Sharon Stone and Michael Rooker, and now he is going to star in the American psychological thriller and Netflix originated series “You” as Cary.

Travis also made a guest appearance in successful and popular TV shows such as 2004’s supernatural sitcom “That’s so raven” as Ben in the episode “Double Vision”, 2005;s American sitcom “Malcolm in the middle” as Phillip in the episode “Tiki Lounge”, as Kyle Thompson in the 2005 teen drama “The O.C” in the episode “The O.C.

Confidential”, as Patrick Nickerson the 2007 teen noir mystery drama “Veronica Mars” in the episode “Weevils Wobble But They Don’t Go Down” as Colin Blakely in the 2010 police procedural and legal drama “Law and Order: Los Angeles” in the episode “Hollywood”, William in the sitcom “2 broke girls” (2011), like Dylan in “two and a half man” (2012), like Mickey in “CSI: Miami” (2012), as Ensign Nathan Hall in the 2015 series “Scorpio”.

This dashing actor has dated Marissa Neitling and his current relationship is yet to be confirmed. However, he is said to be in a relationship with actress and producer Jessica Kemejuk they started dating in March 2016. There is a rumor about their separation as Travis is often seen alone and pictured alone. They haven’t yet confirmed their breakup.

Travis Van Winkle’s height is 5ft 12 inches and his weight is 70kgs. His chest size is 43 inches, his waist size is 33 inches and his biceps is 16inches. He has short brown hair and attractive black eyes.

How much is the current net worth of Winkle?

Travis Van Winkle has worked in more than 20 TV shows and appeared in more than 15 movies has earned respect, money, fans, and fame. His net worth is $1.8 million, and his main source of income is the entertainment industry.