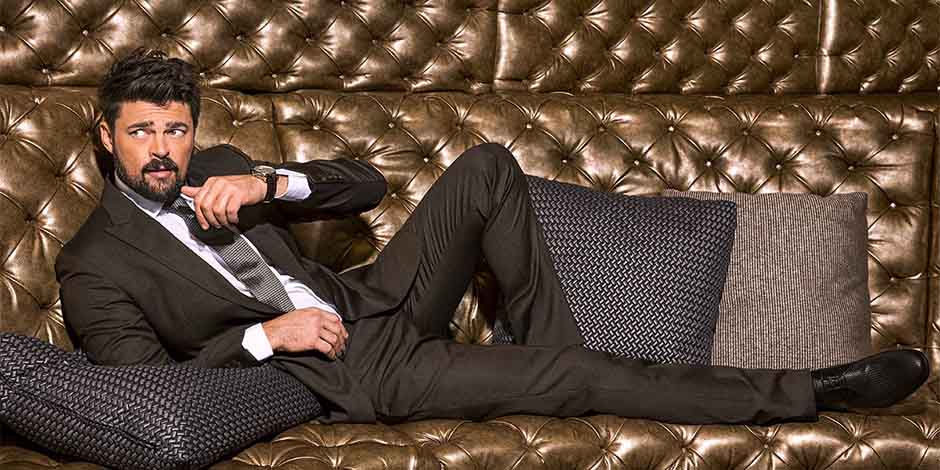 Karl Urban is a New Zealand actor, where he was also popularly known for his international roles in the movies and series. He had been seen working actively since the year 1990.

Karl Urban was born on 7 June 1972 in Wellington, New Zealand, where his full name is Karl- Heinz Urban. His father had owned a leather goods store where his mother used to work for Film Facilities in Wellington.

Urban was in a long-term relationship with his partner Natalie Wihongi, known as his makeup artist while playing in the television movie “The Privateers,” where they decided to marry after living in a relationship for a long time. Later, on 16 December, they gave birth to their first son, Hunter, and after that, on 28 June 2005, they gave birth to their second son, Indiana. But, the couple decided to live separately, and from June 2014, they live separately. After that, he was seen living in a relationship with actress Kate Sackoff. 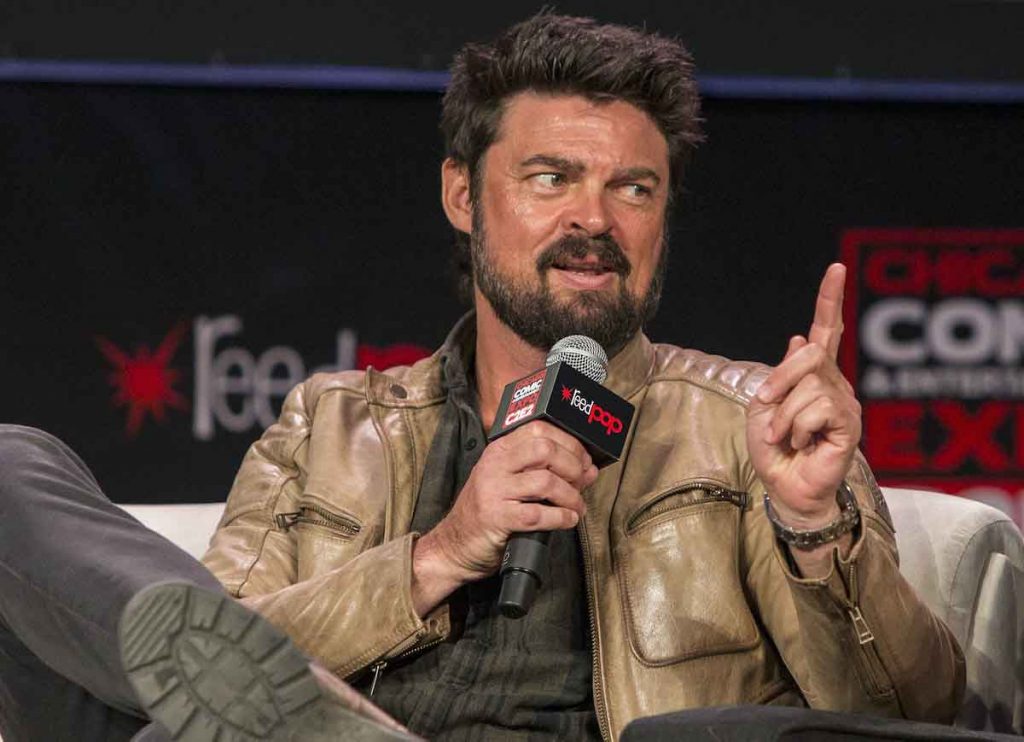 Karl Urban holds a New Zealand nationality and belongs to German ethnicity. He is currently 48 years old, with a height of 6 feet 0.4 inches (184 cm) and 93 kg. He had got brown hair with brown eyes. As he was born on 7 June, his zodiac sign is Gemini.

Karl Urban started to develop an interest in the film industry where his mother exposed him to classical New Zealand cinema. In his early life, he had joined St Mark’s Church School, where he became more interested in public performance. Firstly, he had done acting in the New Zealand television series “Pioneer Woman.” After that, he didn’t work professionally until his high school level was completed but used to participate in school productions.

Later, he joined Wellington College from 1986 to 1990 and then went to Victoria University of Wellington and took the Bachelor of Arts program. After one year, he left the university to focus on his career in acting. Later, he was seen appearing in several local TV commercials as well as in theater roles. After moving into Aukland, he had got so many guest roles in TV shows, including “Shark in the Park.”

Karl Urban was seen appearing in time soap opera, “Shortland Street” as Paramedic Jamie Forrest. Then he was seen in the series “Hercules: The Legendary Journeys,” as well as seen on its spin-off “Xena: Warrior Princess.” Later, he was cast in the seasons of the series “Xena” and then. After that, he was seen in the crime drama movie “Out of the Blue,” for which he became able to win the Qantas Film and Television Award for Best Supporting Actor in the year 2008. 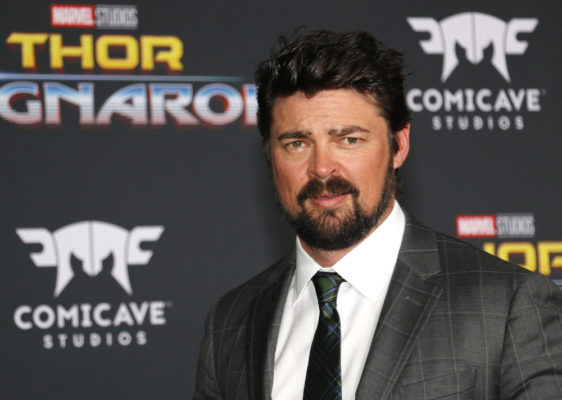 In the year 1995, Karl Urban was seen playing the role of James Westwood in a series “Riding High” and saw casting as Cupid in an American television series “Hercules: The Legendary journeys” in the year 1996. Later, he was cast in a television movie, “The Privateers,” as Capt. Aran Bravyk. In the year 2008, he was cast in an American television miniseries “Camanche Moon,” which was adopted by the novel of the same name. Likewise, he appeared as Alex Turnbull in the episode of “Mary Ledbetter” of the series “Short Poppies”.

From 2019, he played a lead role as Billy Butcher in an American superhero streaming television series “The Boys,” and now he is working on it.

Karl Urban started his career in the movies in1992, were at that time, he had got the role of Wellington in the film “Chunuk Bair.” He was cast as Sweeper in the movie “Heaven” and Paul in the movie “Via Satellite.” Later, in the year 2000, she appeared as Harry Ballard in a horror movie, “The Irrefutable Truth about Demons.” He was also seen playing a role in a romantic fantasy movie “The Price of Milk” in the year 2001, for which he had earned his first nomination at Qantas Film and Television Awards.

He was also able to earn the National Board of Review Award for Best Cast and also earned Screen Actors Guide Award for Outstanding Performance by a Cast in a Motion Picture, where he was also nominated in Phoenix Film Critics Society Award for Best Cast. He was also popularly known for his role in the movies and received lots of positive feedback. 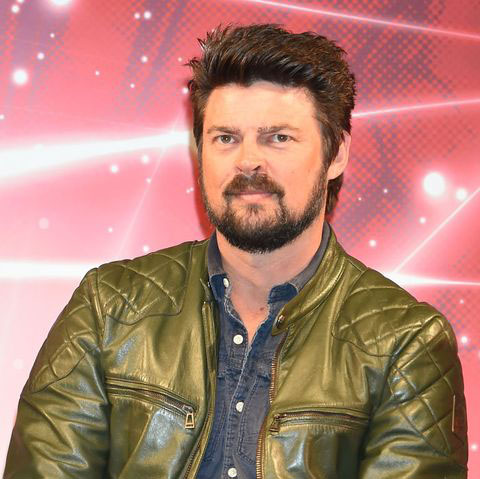 In 2005, Karl Urban was seen playing as John “Reaper” Grimm in a science fiction action movie “Doom,” for which he has received a nomination in Fangoria Chainsaw Award for Bloodiest Beatdown. He was also cast as Nick Harvey in a drama movie “Out of the Blue,” for which he had won the Qantas Film and Television Award for Best Supporting Actor.

Later, he was also able to receive the nomination in Critics’Choice Movie Award for Best Acting Ensemble and the Washington D.C. Area Film Critics Association Award for Best Ensemble. Further, in 2013, he was seen repeating his role in “Star Trek Into Darkness.”In 2020, he was seen in a short movie “Butcher:  A Short Film” as Billy Butcher.

The estimated net worth of Karl Urban is $20 million.