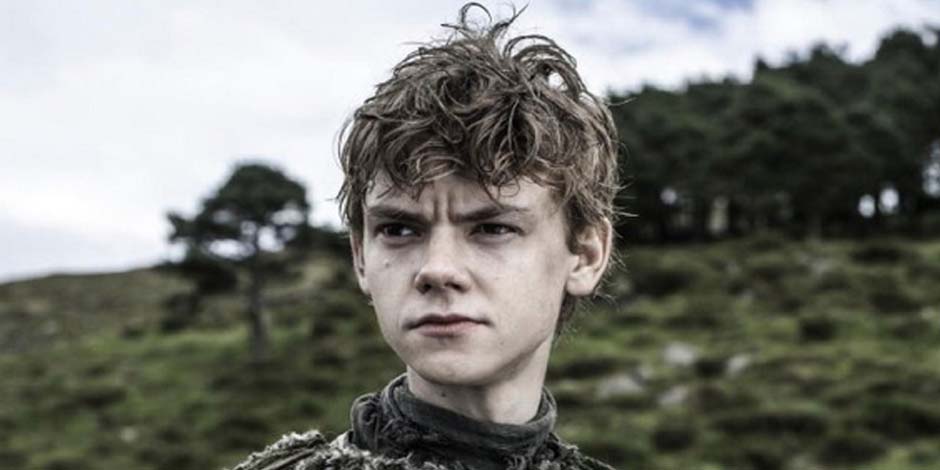 Who is Thomas Brodie-Sangster?

Thomas Brodie-Sangster or simply known as Thomas Sangster is an English actor who is well known for playing the role of Ferb in the American animated musical comedy television series, ‘Phineas and Ferb’ from the year 2007 to the year 2015. Likewise, he has also played the recurring role of Jojen Reed in the American fantasy drama television series, ‘Game of Thrones’ appearing for over a season of the series. He has also played the recurring role of Newt in the ‘Maze Runner’ movie series starting from the year 2014. 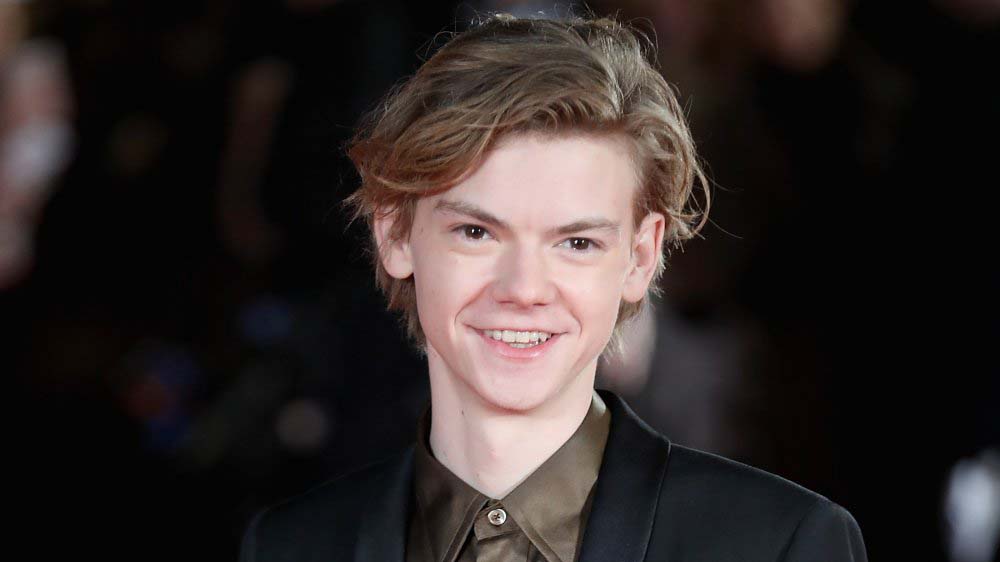 Thomas Brodie-Sangster was born on 16 May 1990 in London, England to mother, Tasha Bertram, and to father, Mark Sangster. He was born and raised alongside his sister, Ava Sangster, and was interested in playing guitar since a very young age. With this interest, he was also to play the role of Paul McCartney in the 2009 British biographical drama movie, ‘Nowhere Boy’. Besides this, he is currently 30 years old with the zodiac sign of Taurus.

Thomas Brodie-Sangster holds an English nationality and belongs to mixed ethnicity of Scottish, English, Cornish as well as remote French and Belgian. He was born and raised as a Catholic but as an adult, he does not practice any religion.

Not much information is available about Thomas Brodie-Sangster’s educational background but it is known that he was mostly homeschooled.

Thomas Brodie-Sangster was involved in a relationship with Patience Harding from the year 2008 to the year 2009. Later, he was seen with Isabella Melling, a former child actress with whom he met in the year 2012. The couple stayed together till 2016 and it is supposed that they separated after that but this rumor has been kept very private by the two. 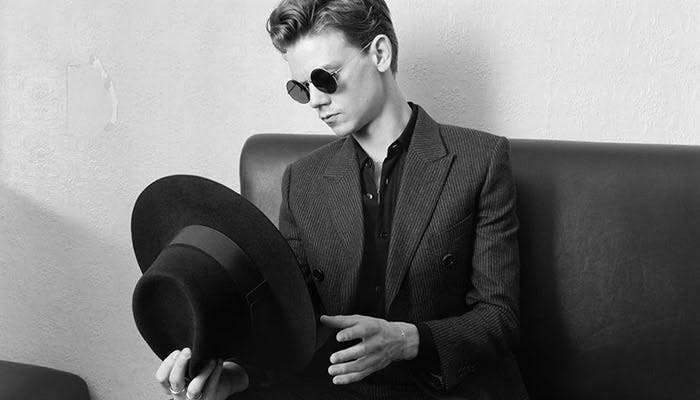 Thomas Brodie-Sangster made his debut in the entertainment industry in the year 2002 when he played a small role in the short movie, ‘Mrs. Meitlemeihr’. Following this role, he went on to star as Sam in the 2003 Christmas-themed romantic comedy movie, ‘Love Actually’ and as Simon Brown in the 2005 comedy fantasy movie, ‘Nanny McPhee’ alongside Ralph Fiennes.  Likewise, he has also starred in movies like ‘Molly: An American Girl on the Home Front’ where he portrayed the role of a boy in the spelling bee, and ‘Tristan and Isolde’ where he portrayed the role of the young Tristan.

He has also played the role of petty officer Thanisson in the 2015 American epic space opera movie, ‘Star Wars: The Force Awakens ’, and his most recent role came as the role of Firedrake in the 2020 German animated fantasy movie, ‘Dragon Rider’. 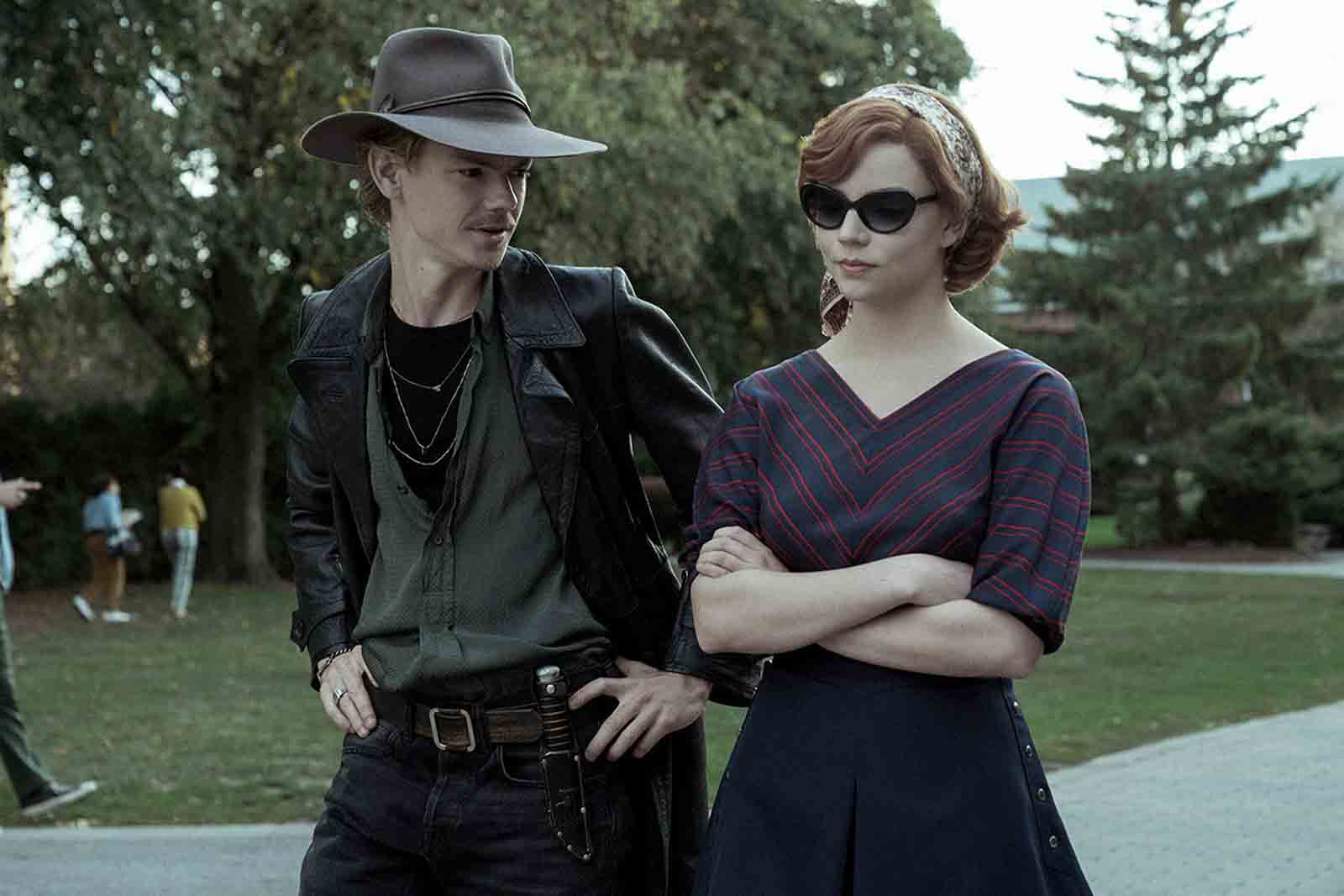 What kinds of Awards and Nominations has Thomas Brodie-Sangster Achieved?

Thomas Brodie-Sangster won the Golden Nymph at Monte Carlo Television Festival’s Best Actor in a Mini-Series award for his work in ‘Entrusted’ in the year 2003. Likewise, he has also won the Teen Choice Awards’ Choice Movie: Chemistry Award shared with Dylan O’Brien for his work in ‘Maze Runner: The Scorch Trials’ in the year 2016.

As of the year 2020, Thomas Brodie-Sangster has an approximate net worth of $1.5 million.