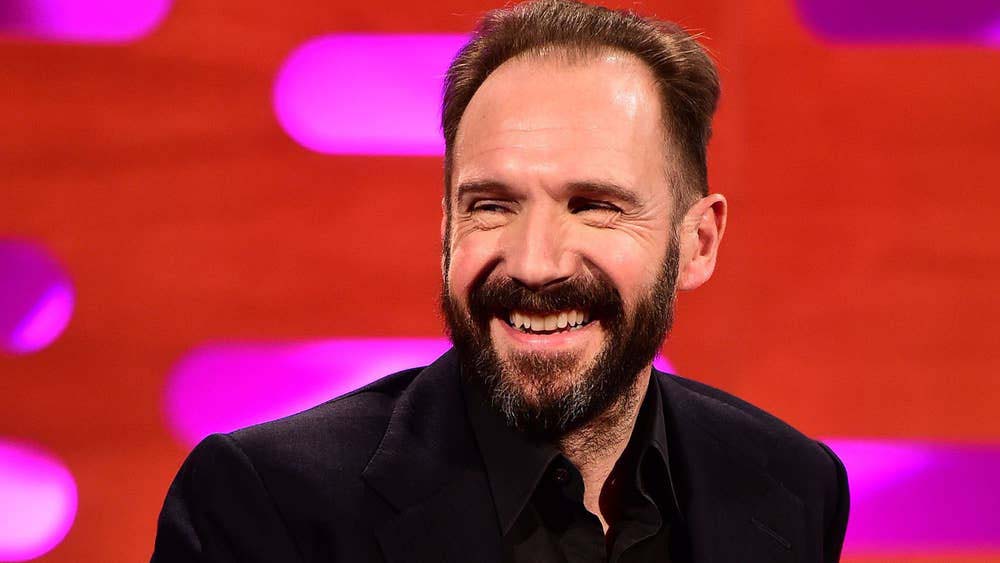 Who is Ralph Fiennes?

Ralph Fiennes is an English actor who rose into prominence with the role of the Nazi war criminal, Amon Goth in the 1993 American epic historical drama movie, ‘Schindler’s List’. This performance secured him an Academy Award nomination as well as the Golden Globe Award nomination.

Likewise, his second nomination for the Academy award came in the form of the role of Count Almásy in the 1996 British-American epic romantic war drama movie, ‘The English Patient’. Since then, Ralph Fiennes has been a familiar face in the entertainment industry with him starring in movies like ‘The Constant Gardener’ in 2005 in which he played the role of Justin Quayle and ‘The Duchess’ in the year 2008 where he played the role of William Cavendish, the 5th Duke of Devonshire. He has also performed the antagonizing character of Lord Voldemort in the Harry Potter films. 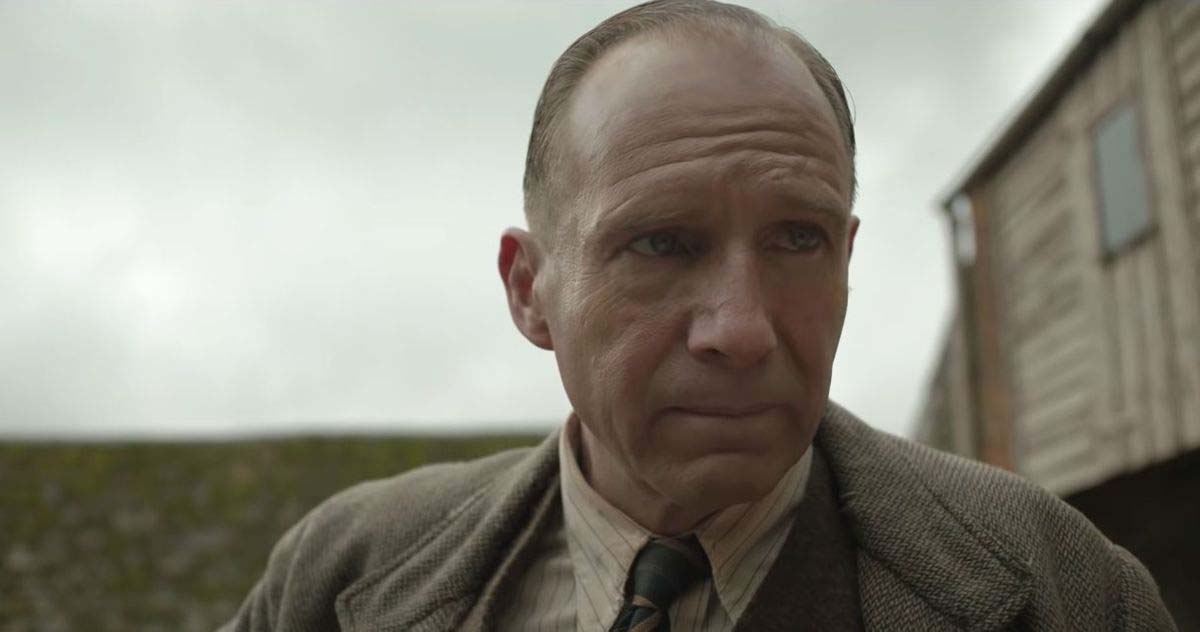 Ralph Fiennes holds an English nationality and descends from English, Irish and Scottish ancestry. He was born and raised as a Catholic but as an adult, he has abandoned the idea of being religious. Besides this, he attains a height of 5 feet and 11 inches (1.8m/180cms) tall and weighs around 79kgs (173lbs). Furthermore, Ralph Fiennes has a slim body figure with a pair of blue colored eyes with light brown colored hair.

Ralph Fiennes studied in St. Kieran’s College, a Roman Catholic secondary school located in Kilkenny County, Ireland for a year and then studied in the Newtown School, a multidenominational coeducational independent school located in Waterford, Ireland. He completed his high school from the Bishop Wordsworth’s School, a Church of England boys’ grammar school located in Salisbury, Wiltshire, and for further studies, he studied painting at the Chelsea College of Art, a constituent college of the University of the Arts London located in London but later decided to pursue his career in acting.

Ralph Fiennes is not active on social media platforms but does have a lot of fan-made accounts dedicated to the actor. 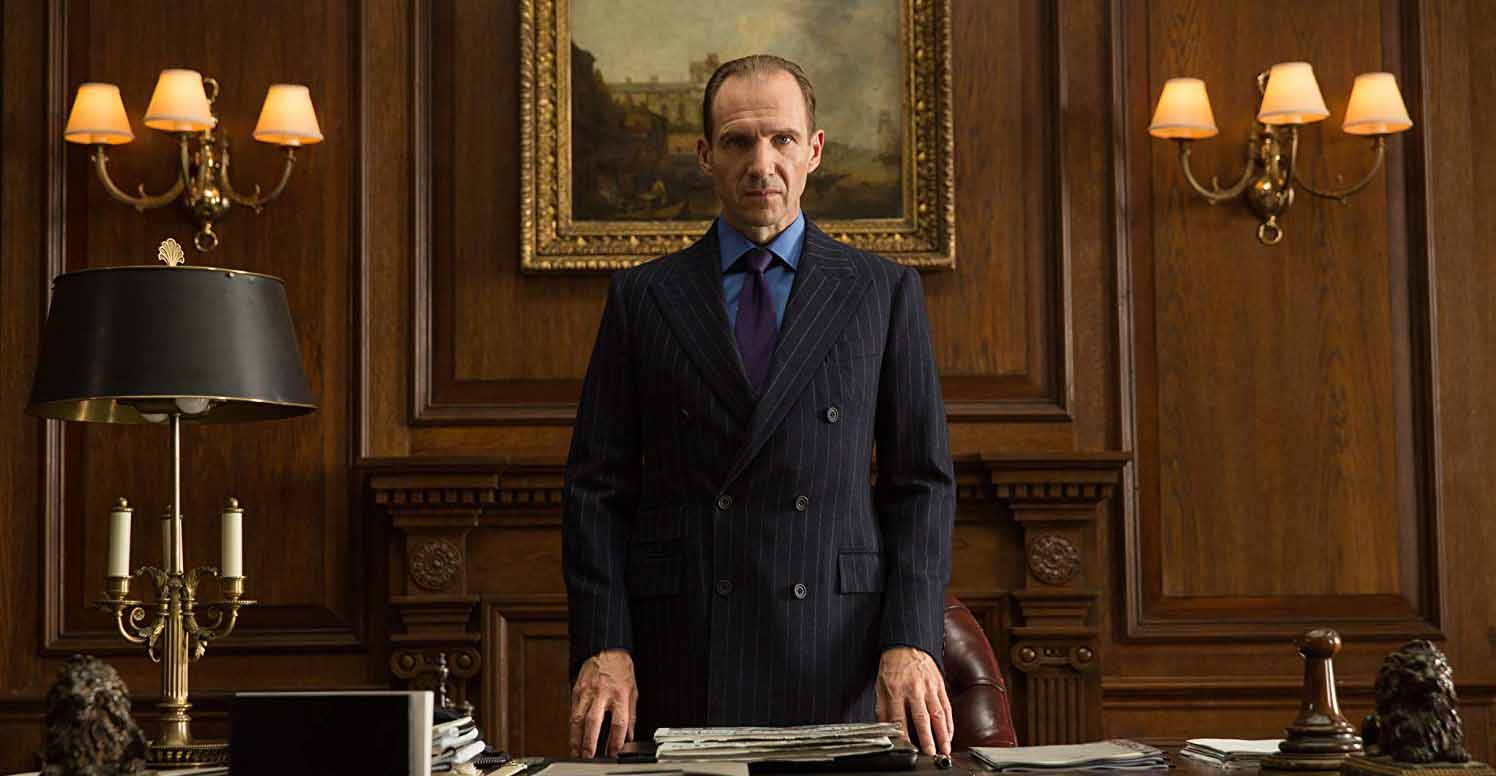 Ralph Fiennes kicked off the year 2011 with the roles of Lord Voldemort and Coriolanus in the movies, ‘Harry Potter and the Deathly Hallows – Part 2’ and ‘Coriolanus’ respectively. Moreover, he went on to star in movies like ‘Wrath of the Titans’, ‘Skyfall’ and ‘Great Expectations’ in the year 2012, ‘The Invisible Woman’ in the year 2013, ‘The Grand Budapest Hotel’ and ‘Two Women’ in the year 2014. 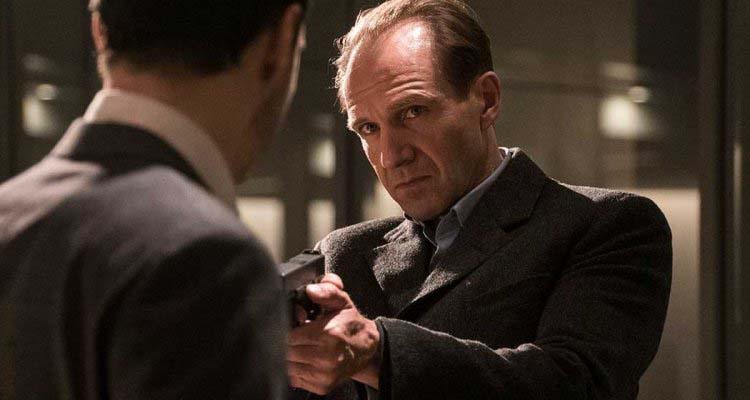 As of the year 2021, Ralph Fiennes has an approximate net worth of $30 million.