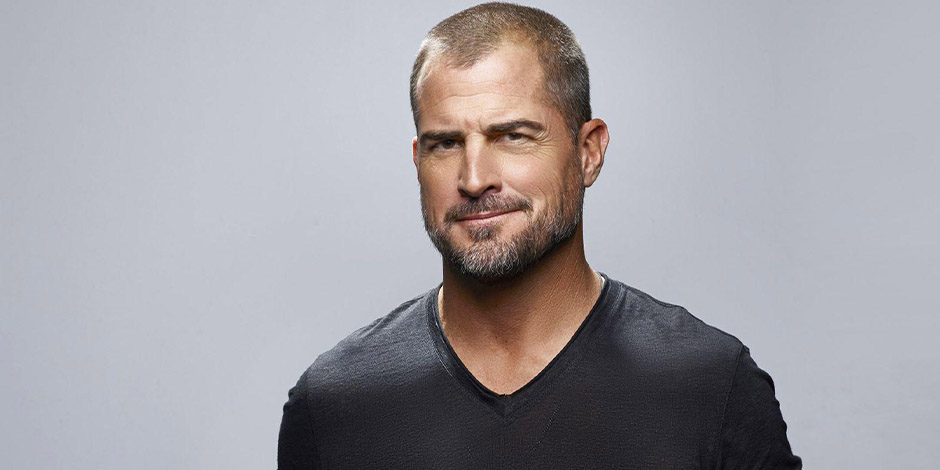 George Eads III is a well-known American actor who was popularly known for his role as Nick Stokes, where it was the lead character from CBS police drama CSI: Crime Scene Investigation. He has been working actively from the year 1994 to till now. He was also known as one of the Sexiest Actors even […]